Mike and Angela Hockensmith Murders: Where is Kenneth Keith Now? 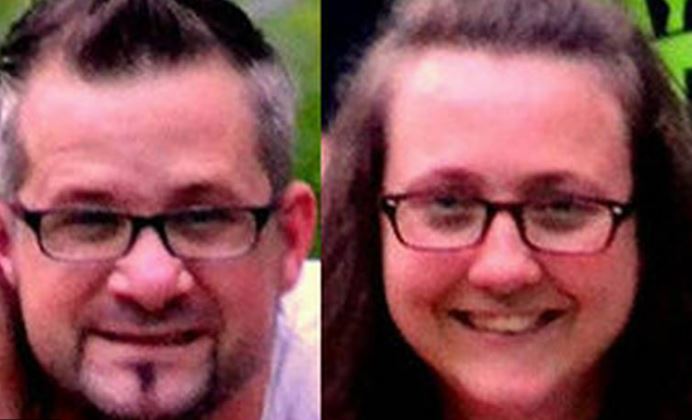 A gruesome triple murder in Danville, Kentucky, was a cause for concern within the community as the police rushed to find more leads. Investigation Discovery’s ‘See No Evil: Come Quickly I’m Afraid’ examines the murders of Mike and Angela Hockensmith at their place of business. The third victim was Daniel Smith, a customer at their store. To start with, all the police had was the description of the attacker and the vehicle he possibly might have used. But that was good enough to catch more breaks in the investigation. Curious to know what happened? We’ve got you covered.

How Did Mike and Angela Hockensmith Die?

Mike and Angela Hockensmith were both Kentucky natives who married in December 2000. Together, they had two children named Andrew and Naomi. A religious couple, Mike used to serve as a youth minister at their local church while Angela was actively involved with her husband’s activities. They had also recently assumed co-ownership of a pawnshop in the locality, ABC Gold, Games and More.

Tragedy struck the couple at the very same store on the morning of September 20, 2013. On that morning, Mike and Angela were at the store along with their children. Daniel Smith, a regular customer, was visiting them when there was an intruder. The three of them were shot, but fortunately, the kids were unharmed. In fact, it was 9-year-old Andrew who had taken his toddler sister to the store office to protect themselves before calling 911.

The police forced their way in only to find the three of them dead. Daniel’s briefcase, which had close to $40,000, was also missing. At the time, the police believed that it was an isolated incident. The suspect was described as a heavyset man about 40 to 50 years old, possibly wearing a camouflage jacket. Andrew mentioned to the police that the man had worn a fake beard. A witness also stated that the assailant fled the area in a gray or silver van.

Who Killed Mike and Angela Hockensmith?

About four days after the killings, the authorities received a call from a pastor in Michigan, Tracy Herald. Now, Tracy had read about the murders online, and since he knew of the Hockensmiths, he contacted his friend Kenneth Keith, a local. At this point, Kenneth called Tracy and started to run through his list of activities from that morning in great detail, even without being asked. The call only got stranger after that. The police now had a potential suspect.

Kenneth Allen Keith was a 48-year-old man who had known the Hockensmiths. In fact, Kenneth used to own the pawnshop, and Michael worked as the store manager before the couple became part owners. Kenneth also owned another gold business in the locality and was a pastor in the neighborhood church. It was reported that Kenneth was supposed to partner with the co-owner of the pawnshop, Steve Divine, but it didn’t go through because Steve instead partnered with the Hockensmiths. Furthermore, the couple had sold some gold to Daniel Smith over Kenneth because he offered a better deal.

As the police started looking into Kenneth, they discovered a lot of disturbing things about him. After executing search warrants at his home, work, and the church, it was revealed that there were at least three different groups of people who had known him by different names. They found a homemade DEA identification badge with his photo but a different name. His search history included fake beards and how to attach them, background checks on the victims, and searches on how to bury money with GPS coordinates.

Kenneth also owned a silver van and had maps at his house with the exact highlighted route that the van had taken as captured on surveillance video. Some of the people who knew him weren’t even aware that he was a pastor or married. During Kenneth’s conversation with Tracy, he asked Kenneth about the incident being a robbery and if Mike and Angela were in the wrong place at the wrong time. According to the authorities, he said, “No, the Hockensmiths were not good people; they were evil people, they got what they deserved, they cost me a lot of money.”

His alibi of having to go to the Veterans Affairs hospital on the morning of the incident was easily disproven. He never had an appointment with the hospital, and he had left his store much earlier than he initially mentioned. With all the evidence against him, the police charged him with the three murders along with burglary and robbery. While Kenneth initially pleaded not guilty, he changed his plea a few months before his trial in August 2017.

Where is Kenneth Keith Now? 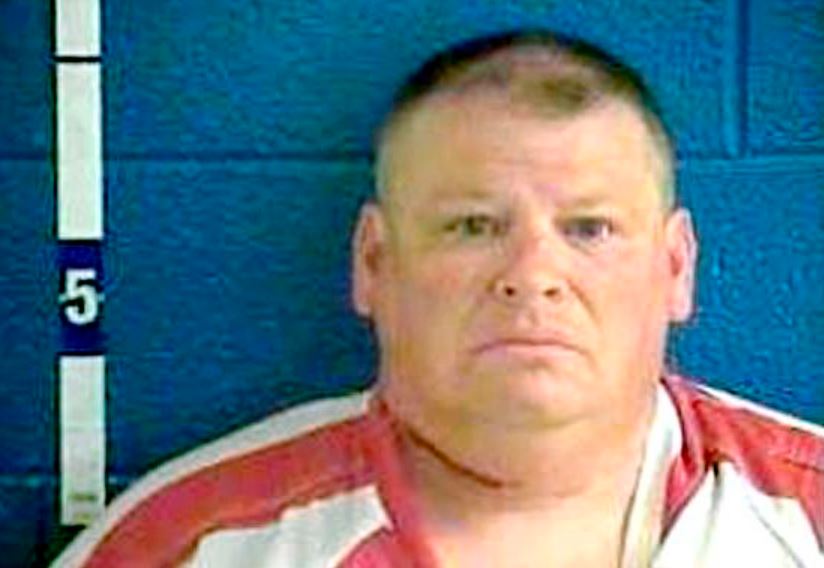 Kenneth’s case saw considerable delays since his first lawyer passed away in 2014. In May 2017, he pleaded guilty after admitting to his wife and attorney that he committed the murders. He felt that the Hockensmiths and Steve had snatched the business away from him. As a result of the plea, the death penalty was off the table. He was sentenced to life in prison without the possibility of parole for 3 counts of first-degree murder. He was given 20 years each for the robbery and burglary of the store. As per a recent report, he is incarcerated at the Eastern Kentucky Correctional Complex in West Liberty, Kentucky.