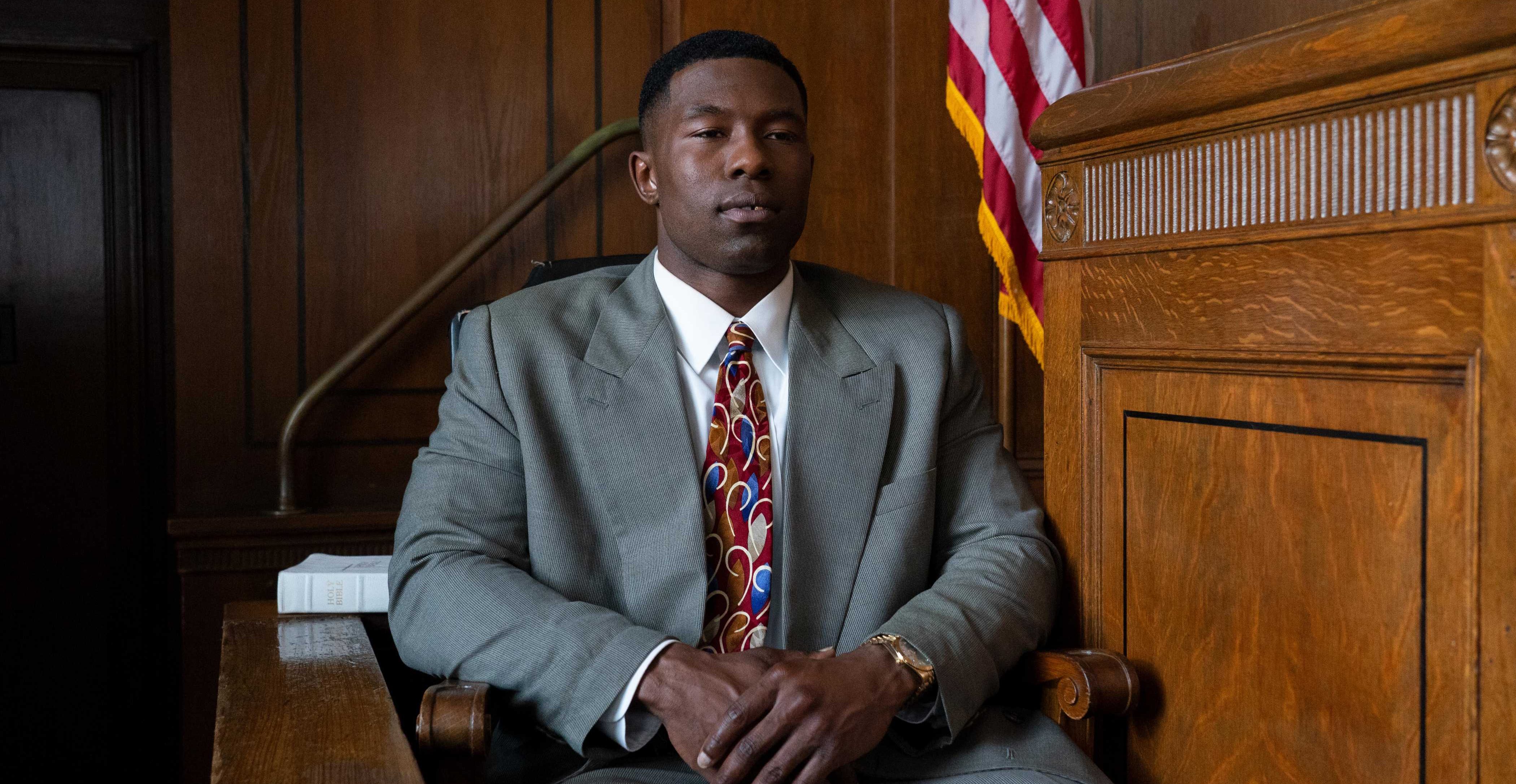 Created by Steven Rogers, Hulu’s sports drama series ‘Mike’ revolves around the true story of boxing legend Mike Tyson. The first two episodes of the series, titled ‘Thief’ and ‘Monster’ respectively, follow his tumultuous childhood and upbringing. After getting into prison for theft, Mike meets an influential boxer named Bobby Stewart, who leads him to a famed trainer/manager named Cus D’Amato. Cus aspires to make Mike the next world heavyweight champion after seeing his skills for the first time. Despite any familial support, Mike starts to dream higher. The second episode of the show ends with a heartbreaking development that changes Mike’s life and here’s everything you need to know about the same! SPOILERS AHEAD.

‘Thief’ begins with Mike getting bullied by the other kids of his Brooklyn community. Despite the beatings he has to endure, he continues to hang out with a gang just for the sake of feeding birds. When one of the children kills a pigeon, Mike beats him, making the others realize that he is not outrightly a vulnerable kid. His mother Lorna Mae and her partner lead a troubled relationship, which further affects Mike and his siblings. After Mike displays strength, his peers include him in thefts and shoplifting. Soon, he gets arrested and imprisoned, only to end up in a prison with several of his friends.

In the prison, Mike gains a reputation that he is best at fighting. From his fellow inmates, he comes to know that a counselor named Bobby Stewart is training boxers in the prison. He challenges to fight and defeat one of Bobby’s disciples, only to get beaten by him. Mike realizes that he has to train well enough to polish his skill sets to become a good boxer. He convinces Bobby to train him and he impresses his master in no time. After perceiving Mike’s potential, Bobby leads him to the renowned trainer Cus D’Amato. After watching Mike, Cus realizes that the boy in front of him is destined for stardom.

‘Monster’ begins with Cus seeing Mike’s mother Lorna to seek permission for taking him with him as his new disciple. Even though Lorna is suspicious about Cus’ intentions, she signs the necessary documents granting permission. Cus trains Mike and takes him to National Junior Olympics, only for the latter to win a gold medal. Mike displays his achievement to his mother, who fails to appreciate her son enough for what he is doing. Lorna eventually dies, affecting Mike severely. To make it clear that he is part of his family, Cus considers adopting him.

Mike Episode 2 Ending: How Does Cus Die?

When Mike becomes an adult, Cus starts planning his professional career. The boxer and trainer make their presence known among other boxers. Whoever stands against him in the ring, Mike starts to defeat them with Cus looking at him. However, one day, he doesn’t see his trainer by the ringside. Mike rushes to a Manhattan hospital, only to see his trainer admitted to the hospital. In reality, Cus was suffering from ill-health severely during his last days. “I might not be around, so you’ve got to listen to me,” Cus used to say to Tyson in real, as per the latter’s book ‘Undisputed Truth,’ which he co-wrote with Larry Sloman.

In 1985, Cus got admitted to Mount Sinai hospital in Manhattan, dying from pneumonia. When Mike told him that he doesn’t want to be a boxer without him, the dying trainer couldn’t tolerate his disciple’s words. “Well, if you don’t fight, you’ll realize that people can come back from the grave because I’m going to haunt you for the rest of your life,” Cus told Mike, as per the latter’s book. “The world has to see you, Mike. You’re going to be champ of the world, the greatest out there,” Cus added to him.

Before dying, Cus asked Mike to do something for him. “Make sure you take care of Camille,” Cus told Mike about protecting the former’s wife. Cus eventually died on November 4, 1985.

Does Mike Win the Heavyweight Championship?

Yes, Mike Does win the heavyweight championship. After Cus’ death, Mike realizes that he should honor the memory and legacy of his mentor by winning the match against Trevor Berbick. From the start of the fight, Mike succeeds in dominating his opposition boxer by throwing punches one after the other. By the end of the first round, Mike establishes his superiority over Berbick. After a hefty fight, Berbick falls, unable to get up despite his tries, making Mike the winner of the match. Even though Cus is not present at the ringside, Mike wins the same for him.

In reality, Mike became the youngest heavyweight champion in history by beating Berbick. “Berbick was very strong. I never expected him to be as strong as me … every punch I threw was with bad intentions. My record will last for immortality, it’ll never be broken. I want to live forever … I refused to lose … I would have had to be carried out dead to lose,” Mike said in the press conference after the fight that acted as the stepping stone to his eventual stardom.