Milli Vanilli: Where Are They Now? 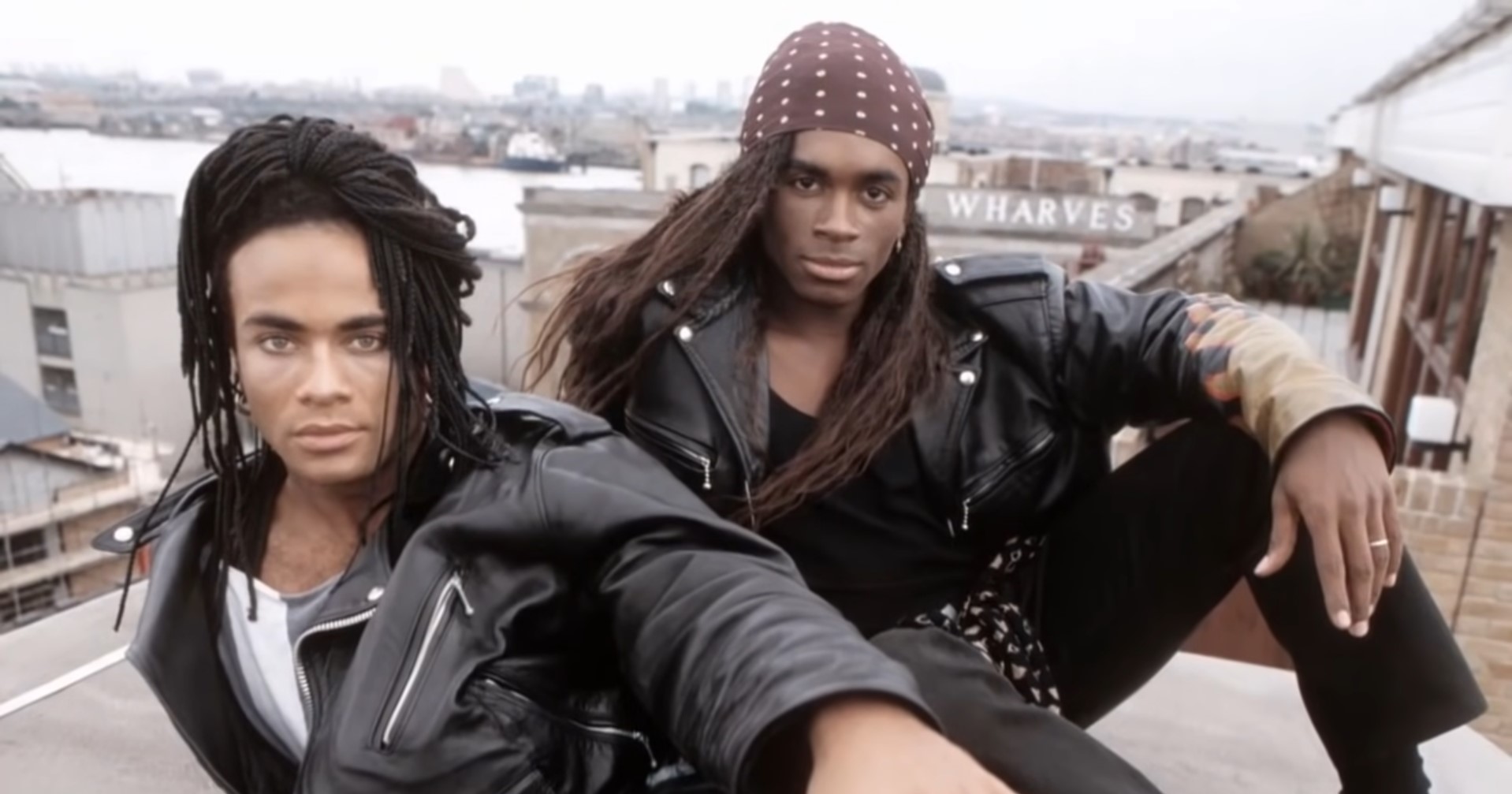 A German R&B duo from Munich, Milli Vanilli, was established in 1988 and immediately found immense fame as their debut album ‘Girl You Know It’s True’ (‘All or Nothing’ in Europe) released to incredible reviews and was a great success. It did not take long for Milli Vanilli to achieve stardom, and they soon became a worldwide phenomenon after winning a Grammy for Best New Artist in February 1990.

However, their run soon came to an end amid confirmation that the frontmen, Fab Morvan and Rob Pilatus, were, in fact, lipsyncing to pre-recorded songs and not the actual singers. Milli Vanilli watched their fame, as well as the award, snatched away overnight as the world got to know about the real voices behind the tracks. Let’s take a closer look at the incident and find out where the Milli Vanilli members are at present, shall we? 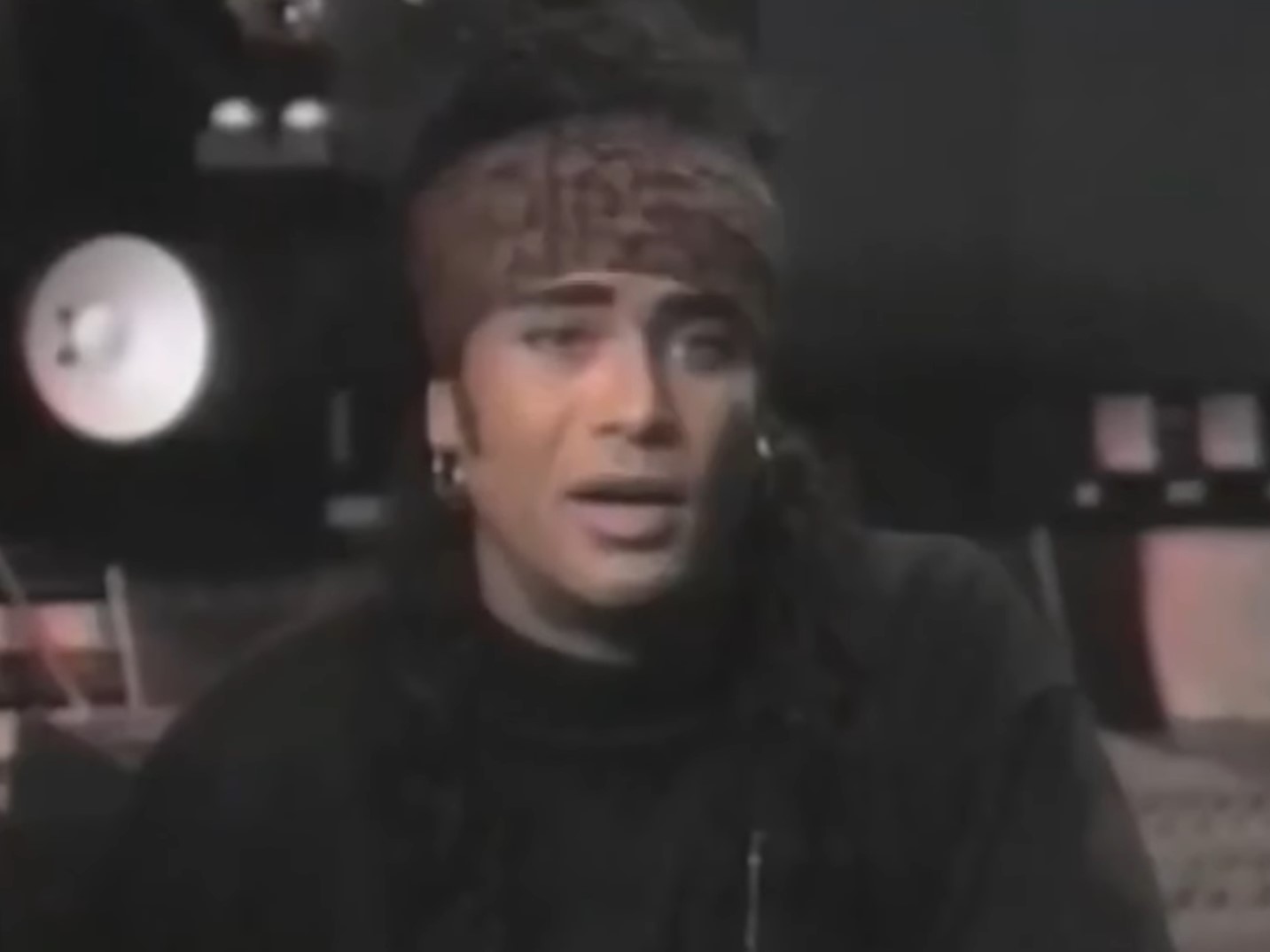 Unfortunately, Milli Vanilli’s sudden and drastic fall horrifyingly affected Rob Pilatus. Although he released a “redemption” album ‘Rob &Fab,’ along with Fab Morvan, Pilatus soon took to drug abuse, and reports mention that the singer even tried to die by suicide by slashing his wrists and threatening to jump from a 9th-floor window several times.

In 1996, he was convicted on four misdemeanor charges, and in 1997, a Van Nuys, California, municipal court judge issued an arrest warrant against Pilatus after he failed to turn up at a meeting for probation violation after being charged with grand theft and felony forgery. Although record producer, Frank Farian, tried to reunite Pilatus and Morvan, the plan never took fruition as Pilatus passed away on April 2, 1998, from supposedly consuming alcohol and pills in fatal doses.

Where is Fab Morvan Now?

Although Milli Vanilli’s fall was a huge setback, Fab Morvan took it in his stride while remaining determined to make a name in the music industry. Along with Rob Pilatus, he even tried launching a new album ‘Rob & Fab,’ which did not do well in sales. Fab then tried to explore various other jobs in the music industry and worked as a DJ at KIIS-FM from 1998. He even appeared on several documentaries and gradually began earning fame as a solo performer.

In 2003, he put out his first solo album ‘Love Revolution,’ and since then has also released a few other singles. Sources state that Morvan even gained experience DJing for private parties at the Heineken Experience center in Amsterdam. At present, Morgan is quite active on social media, and with him entirely focused on his music career, we wish him the very best for the future.

Where is Brad Howell Now?

Although the other singers weren’t happy with the lack of recognition after working on Milli Vanilli’s tracks, Brad Howell mentioned that he did not mind working behind the scenes with the band. Brad revealed that his only aim in life is to spread good music and said he didn’t want to go up on stage at such a mature age.

After Milli Vanilli’s exposition, Brad Howell, along with the other singers, gained much-deserved fame and recognition. He continued his excellent work in the music industry and even went on to be a part of The Real Milli Vanilli, a band that appeared on various talk shows and gained much acclaim in Europe. However, Brad now prefers to remain below the radar, and with no recent reports on his life, his current whereabouts remain unclear.

Where is Charles Shaw Now?

Charles Shaw managed to capitalize on the fame he received after Milli Vanilli’s exposition and strove to make a name for himself in the industry. Charles mentioned that although he was pretty hurt at someone else getting credit for his talent, Milli Vanilli’s sudden and incredible rise to fame filled him with confidence.

In the years that followed Milli Vanilli’s downfall, Charles became a member of the band, The Real Milli Vanilli, and released two solo singles, ‘I’m Feeling’ featuring Sandra Chambers in 1994 and ‘Gotta Fever’ in 1995. Although Charles has since kept on performing in the musical circuit, he prefers a life of privacy and has quite a limited presence on social media.

John Davis received his due recognition after Milli Vanilli was exposed for lipsyncing to pre-recorded tracks. He went on to make a massive name for himself in the music industry and, according to reports, has written and composed music for several other talents. John was also a part of The Real Milli Vanilli, and along with Charles and Brad, released the album ‘The Moment of Truth’ in 1991.

Unfortunately, covid-19 took a massive toll on his health, and he passed away at the age of 66 in May 2021. The entire music world grieved the loss of such an enormous talent, while Fab Morvan took to social media to convey his condolences.