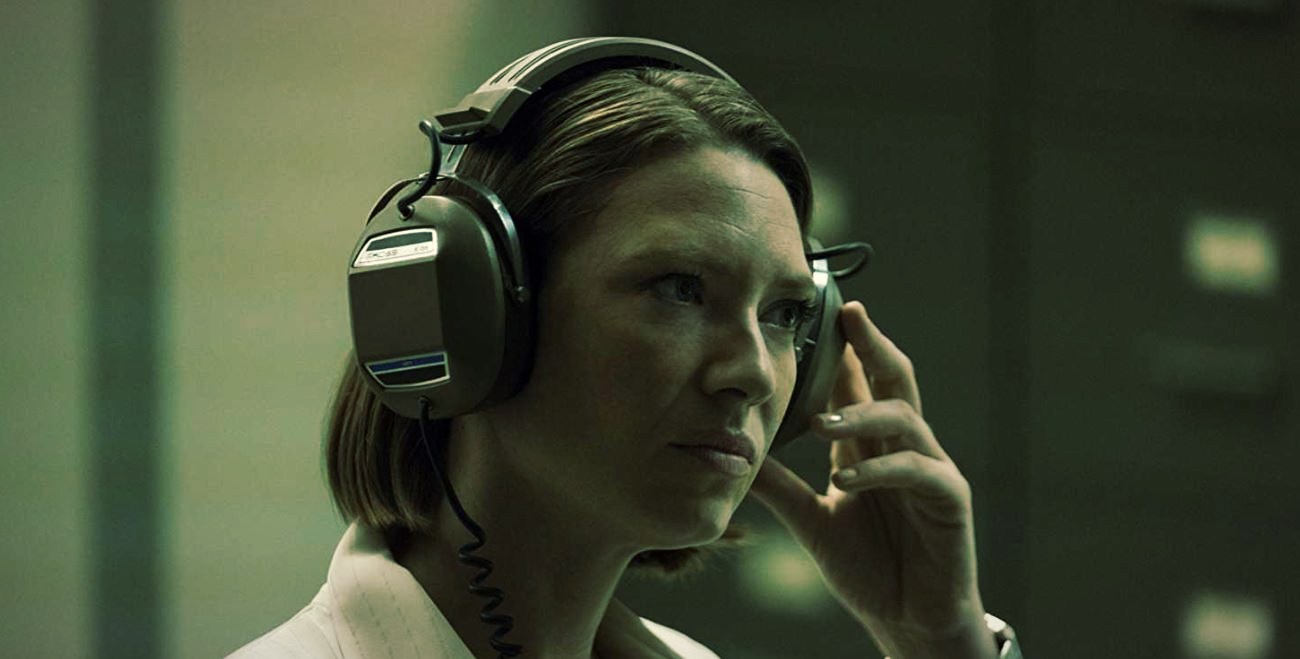 ‘Mindhunter’ keeps reinforcing the idea that humans are capable of immense darkness and violence. Nothing proves it more than Episode 4. Season 2 is close to its midpoint and we see that how the BSU team is actively stepping up the game, ready to consult on high profile cases.

While Episode 3 sets up the plot to what could be two new gruesome cases, Episode 4 brings one of them to a shocking conclusion, while the more infamous case is allowed to play out. We have no doubts it will keep coming up in the next few episodes. Things are beginning to move along quickly for the members of the BSU again and while our concerns about Holden continue to persist, this episode turns the focus chiefly on Tench and Wendy Carr.

Episode 4 starts pushing us towards the action once more. Right at the start of the episode, we see Holden carry out some of his own exercises to try and determine who might be behind the Atlanta child murders. He gets as far as a rudimentary profile when his boss shuts down his legwork but asks him to keep tabs on the case. A moment of respite is enjoyed by Carr as we see her on a date with the bartender that she connected with in Episode 3. Carr’s life is thrown more into the light as her past personal relationship becomes a point of reference which helps her in her work. Carr’s homosexuality also comes up when she goes with Gregg to question the accomplice of the Candy Man.

Although Ford and Tench were supposed to conduct the interview, they ultimately get sent to Atlanta to assist with the case, since one of the missing children appear to have been taken for ransom. Upon arriving in Atlanta, they are made part of a task force where Holden still is doubtful about the methodology being used by the others to track down the perpetrator. He sticks to his guns to the extent of making his mind known to people higher up the order. While his points are taken under consideration, others in Atlanta PD don’t give much weightage to it. Holden’s theories are not enough to keep the Atlanta child murders’ case alive as City Hall pulls the plug due to internal politics.

Meanwhile, it seems as though Tench is having the worst time of his life. While in Atlanta, he receives multiple calls from his wife. When he finally speaks to her, he learns that his son has become tied up in the investigation into the murder of the young boy who was put on the cross. Like any caring father, he puts his personal life over his professional and takes the earliest flight home. Upon arriving, he learns that his son is complicit in the murder of the young boy and though his older friends actually committed the act, it was his idea to stage the body on the cross. Tench is absolutely devastated to learn this and it will be interesting to see how the usually assured agent copes with this in the upcoming episodes.

Episode 4 makes excellent use of its time. Even though Carr’s date takes up a section of the episode, her past relationship becomes a pivotal point which helps her in interviewing the person who helped and later killed the Candy Man. We understand a bit more about Carr’s vulnerability and it is a touching moment to see her talk about her past abusive relationship. What we really enjoyed in this episode is the new team of Gregg and Carr that has emerged. With Tench and Holden focusing on turning theory to practice to catch active killers, Gregg and Carr start to interview subjects and build the database about how these killers can be identified using a psychological approach. After all, these are the more research-oriented team members and between the two of them, they have the required skills to become successful.

The BTK killer seems to have taken a backseat for now, as the Atlanta child murders take precedence. The episode shows how race and politics are interlinked and how it often gets in the way of crime-solving. However, what really shook us to the core was the revelation of Tench’s son being involved in the brutal crime. Humans are truly capable of unspeakable cruelty and it will be interesting to see if Tench unravels under all this stress in the next few episodes. One thing is for certain, ‘Mindhunter’ is nowhere close to being done with taking us into deep into human psyche.

Overall, a thrilling action-packed episode that is also full of surprises.