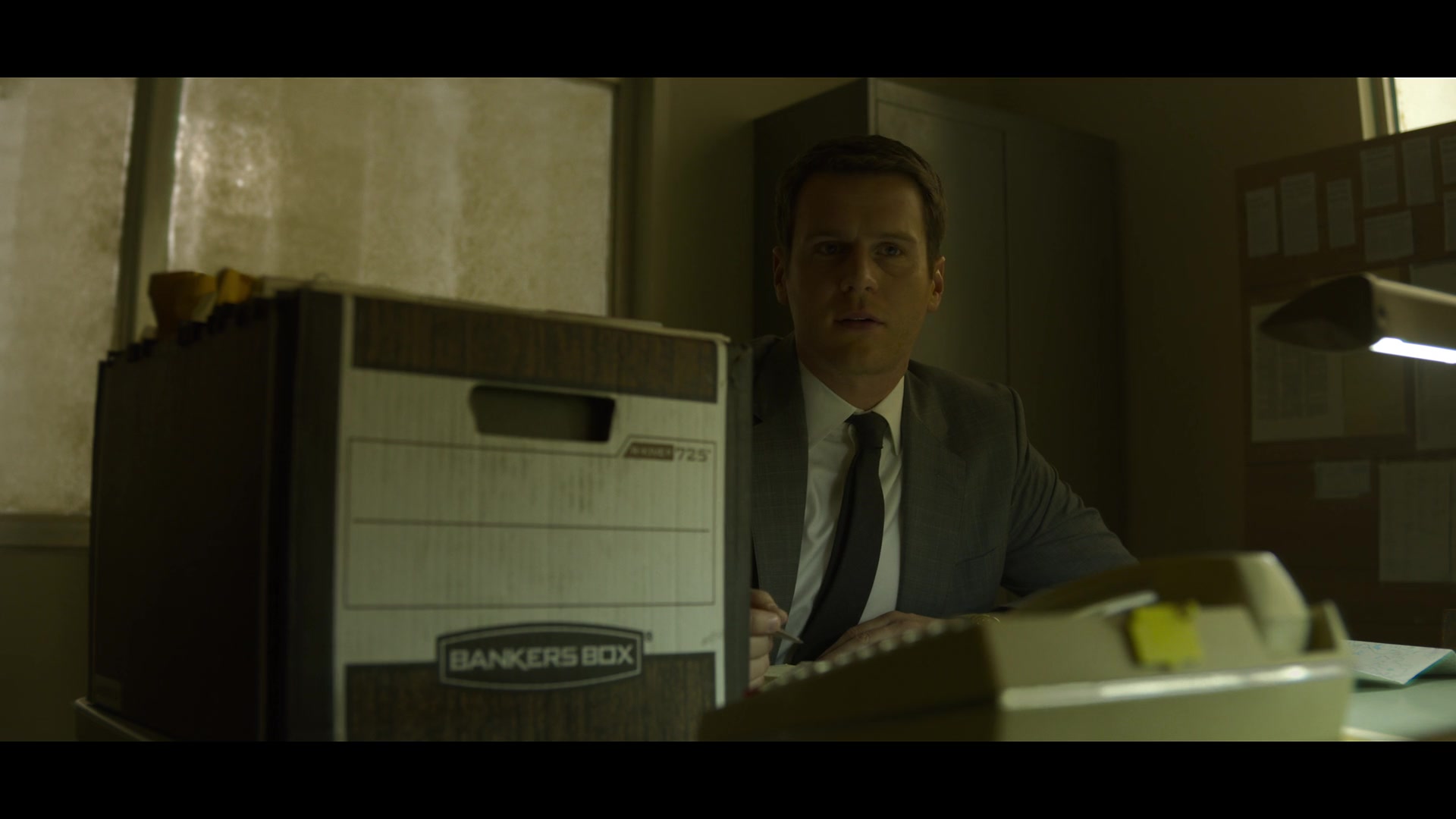 Episode 7 throw us smack dab in the middle of the investigation of the murdered children in Atlanta. It is clear that race is going to be a problem as tensions arise within the black community who believe the members of the Ku Klux Klan are to be blamed for the murders.

While the Klan’s racism and violent practices would make them worth investigating, Holden’s insistence about a single predator seems to hold water. It is evident that we are nearing the end of the show as Episode 7 focuses more on the investigation, so much so, that even Tench’s problems become an afterthought in this episode. However, in the absence of a cohesive approach towards apprehending the criminal, it seems as though Holden and Tench spend more time catching up to the killer’s activities rather than anticipating his moves. One thing is clear, the members of the BSU need to set a blueprint of how to actively catch a serial killer, that can be followed in subsequent cases.

Episode 7 of ‘Mindhunter’ starts off directly with the investigation in Atlanta. After a suspect was arrested in the last episode, it seemed as though the BSU members had finally broken-through, despite Holden’s negativity. When a search of the person’s car yields plenty of rolls of tape, there is a genuine glimmer of hope that he might be the perpetrator. However, the tense interview yields disappointing results. Moreover, another victim turns up while Tench and Holden are interviewing the suspect.

Amidst all this frustration, Holden has one moment of clarity when he realizes that the killer is following the press coverage of the killings and is using the reports to mess with the law enforcement agencies. They try to turn the tables on the predator by using a vigil for the victims to lure him out, so they can spot him. While it is a fine albeit unorthodox plan, bureaucracy becomes an issue as FBI cannot seem to decide who should make the crosses for the vigil that is being organized. When the crosses do arrive, the agents need to assemble them (like IKEA furniture).

Holden is frustrated at this lack of support from the FBI and the people of Atlanta. After the mayor’s address goes wrong, it becomes clear that the public wants to blame the Klan for the killings. We get another first-hand glimpse at how politics can end up swaying investigations. Ironically, the police and the mayor’s office are swayed by the outcries and decide to investigate the Klan covertly. Tench volunteers to help, much to Holden’s displeasure, who believes the entire exercise to be a waste of time. However, Holden’s conviction that there is a single deadly predator on the prowl, will need more than just theories. Holden needs proof for others to believe him and for that, he needs Tench, who is better at groundwork.

However, Tench seems to have a hard time balancing his family and work. While he is trying to be there for his son, it is being reflected in his work and Holden does not hesitate to point out that Tench is missing valuable time, that could be used to track the killer. Obviously, Holden is unaware that Tench is worried that his son might be in big trouble back at home. Tench voices his concerns to Carr about his son being mentally ill. Carr offers her sympathies, but she herself seems to have a hard time at work and in her personal life. While the new boss decides to keep her in the basement instead of letting her go out in the field, her partner has an outburst when Carr misrepresents an offer to move in with her as an offer to be her roommate. The Tench family gets a surprise visit by the child services agent as both the FBI and police struggle to catch the Atlanta killer.

‘Mindhunter’ Season 2 Episode 7 is one of the faster-paced episodes in the show. The investigation gathers some pace as Atlanta’s law enforcement becomes desperate to put an end to the killings. A cloud of fear spreads among the people. As a result, apparent accidents are also perceived to be deliberate actions.

One of the best scenes of the show happens in this episode, when the city mayor tries to pacify members of black community. He starts off well, but soon the audience turns against him and almost boos him off the stage. What is also remarkable about this episode is how carefully it blends the simmering racial tension with the hunt for the killer. Overall, a great episode that has a little bit of everything: drama, tension, action and mystery.