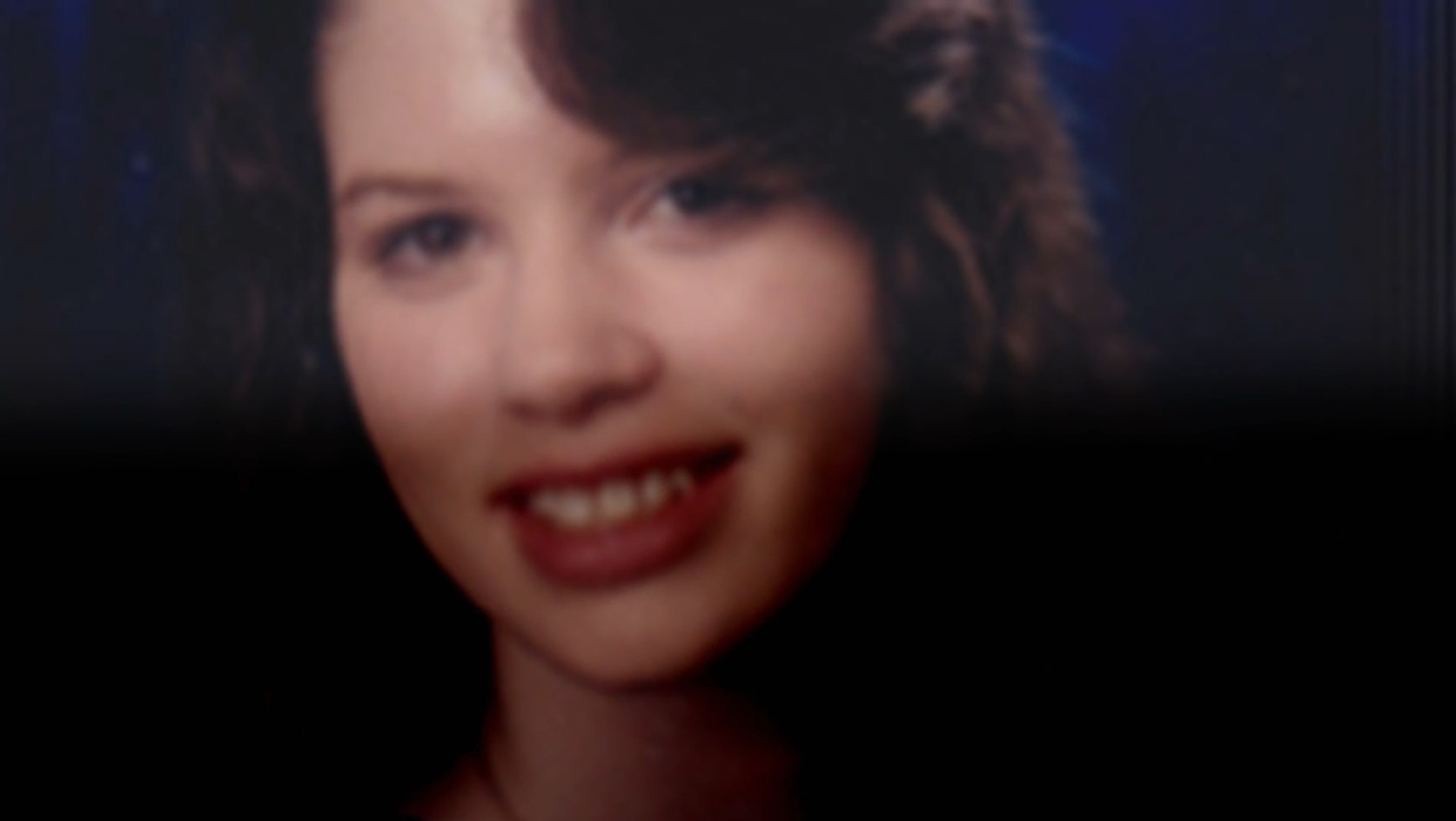 When authorities in Arlington, Texas, were informed of a fire in a local apartment, they had no idea about the homicide case that awaited them. Once firefighters got the flames under control, they entered the apartment to find 19-year-old Missy Grubaugh lying dead on her bed. Investigation Discovery’s ‘Betrayed: The Devil You Know’ chronicles Missy’s gruesome murder and shows how a slip-up by the perpetrator led to his arrest. If you are intrigued by this case and want to find out where Missy’s killer is at present, we have you covered.

How Did Missy Grubaugh Die?

Missy Grubaugh was a lively and cheerful 19-year-old student at the University of Texas at Arlington. People who knew her described her as a kindhearted and generous individual who loved helping others and always welcomed everyone with a smile. Moreover, Missy was also quite friendly with her neighbors and worked two jobs as a waitress at local restaurants to earn a living. Unfortunately, she had no idea that her friendly nature would lead to a terrifyingly gruesome death. 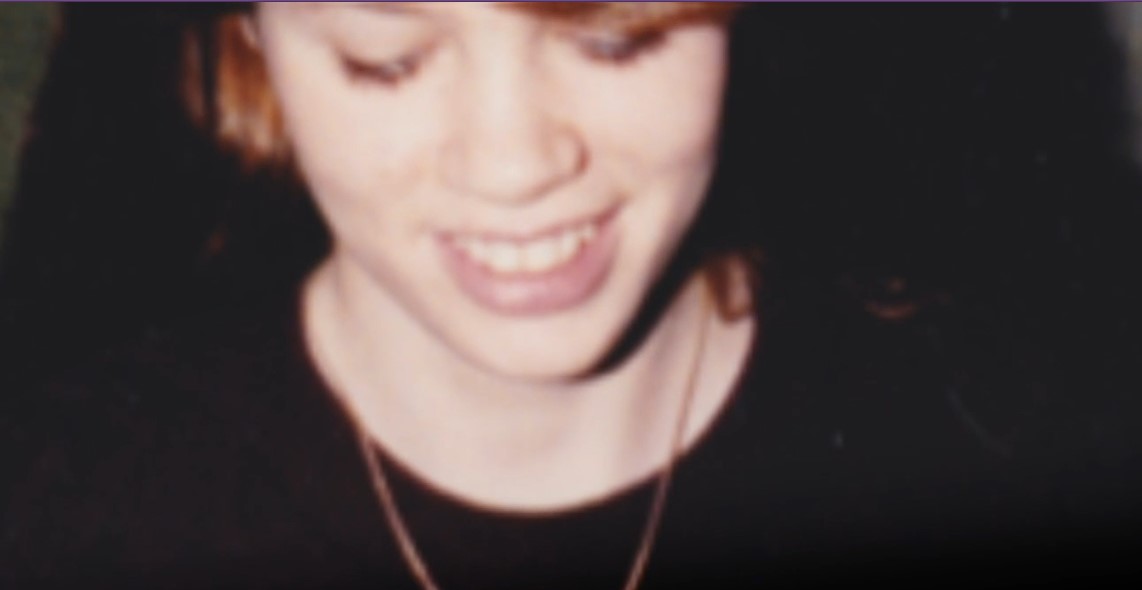 On April 7, 1994, the Arlington fire department got information about a fire at a local apartment. Firefighters immediately rushed to the spot and fought hard to bring the flames under control. However, once they managed to enter the building, they were shocked to find Missy’s badly burnt body lying face-up on her bed.

At first glance, it looked like the victim had perished in the fire, but closer inspection soon proved otherwise. The victim appeared to have suffered blunt force trauma to her head, while there was also a puncture wound in her chest. Besides, medical examiners also noticed that she was stabbed multiple times and sexually assaulted before being killed. Subsequently, an autopsy determined that the stab through her chest proved fatal and led to her death.

Unfortunately, since the fire had burned up most of the evidence, the initial investigation into Missy’s murder was relatively slow. Still, the police canvassed the area and sat through several interviews, hoping to find a suspect. Besides, they even recovered a semen sample from Missy’s body, which was immediately sent in for testing. Although the DNA sample extracted from the semen did not match anyone in the system, the police discovered that Missy was quite friendly with her neighbor, Luis Arroyo, and had even taken on babysitting duties for him.

Moreover, Missy’s mother even claimed that Missy and 32-year-old Luis busied themselves in a pillow fight, which struck investigators as odd. Interestingly, while looking into Luis Arroyo, detectives learned he had told a friend about Missy’s rape and murder. However, this was next to impossible as the police never publicized the sexual assault news. Thus, smelling something fishy, authorities brought Luis, who immediately insisted on his innocence.

Although Luis affirmed that he was friendly with Missy, he claimed he had nothing to do with the murder. When asked for a DNA sample, Luis promised to return within a few days but soon left town without any information. Seeing no way out, Detectives were forced to bring his wife in, who gave another incriminating clue. She claimed that on the day of Missy’s murder, Luis smelled of smoke and had even admitted to going inside the house to try and resuscitate the 19-year-old.

By this time, the police were confident of Luis’ involvement in the murder, and they kept questioning his wife until she revealed that the suspect was staying in San Antonio. On the other hand, detectives also determined Luis’ blood type and found it to be a match to the killer. Thus, without wasting time, the police traveled to San Antonio and arrested Luis for his role in Missy’s murder.

Where Is Luis Arroyo Now?

When interrogated after his arrest, Luis claimed he had consensual sex with Missy before stabbing her. However, he kept insisting that he did not start the fire. Interestingly, in court, Luis pled not guilty and took his chances in a trial. Yet, the Jury ultimately convicted him of capital murder and sentenced him to life in prison in 1997. Unfortunately, Luis seems to be missing from the Texas prison records, but with a capital murder conviction, we can safely assume that he is still behind bars in a US prison.