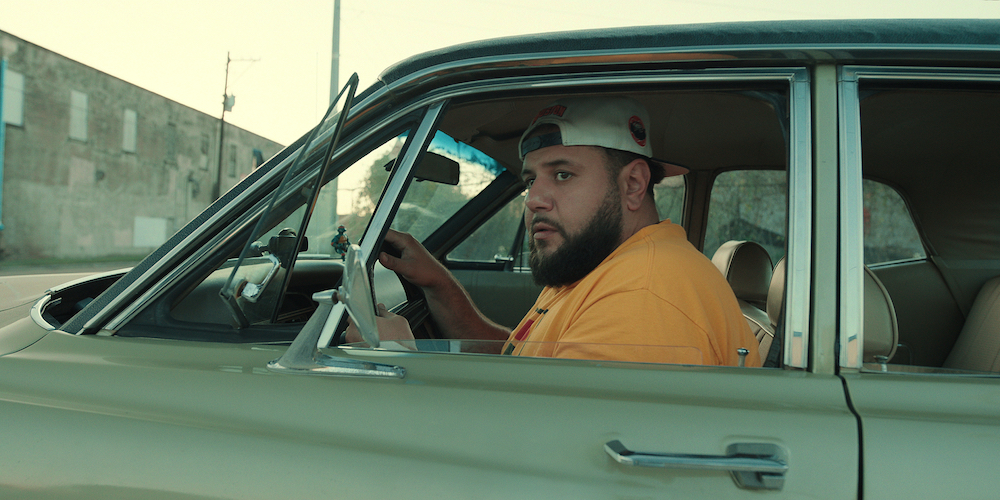 Netflix’s ‘Mo’ follows the story of a man called Mo Najjar who has a lot on his plate. His family arrived in Houston more than two decades ago, but they are still in the system, trying to get their citizenship. This creates problems for Mo while securing jobs, which in turn, ask for his citizenship papers. Not having a proper job leads him to a side hustle, which only creates more problems for him. As this cycle of problems continues for Mo, the show focuses on his faith and his cultural background, resulting in some funny scenarios while also posing some important questions to the audience. The last episode leaves Mo in a situation that treads the line of being very funny and very dangerous. The cliff-hanger, especially, makes the viewers wonder what’s in store for Mo now. How, if at all, will he get out of that tricky situation? Let’s find out. SPOILERS AHEAD! 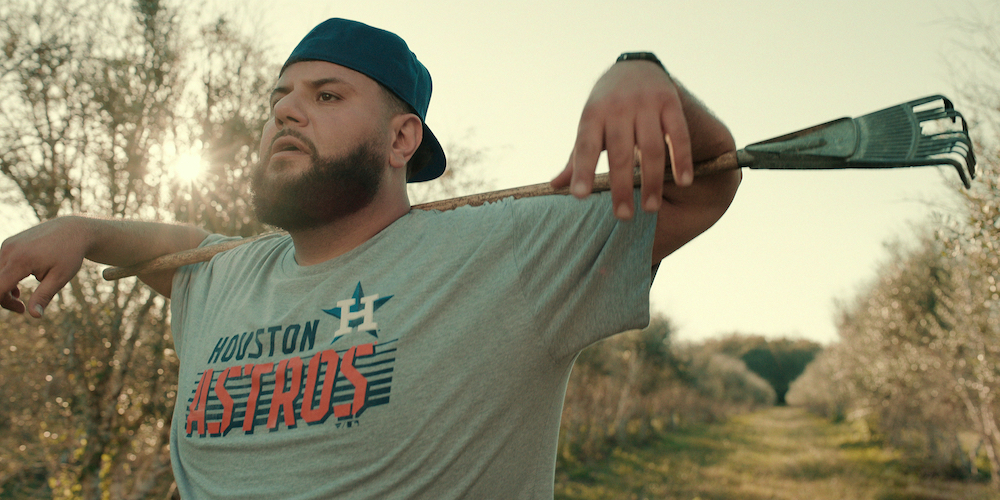 Mo is fired from his job after an ICE raid makes his boss wary of keeping an employee who does not have citizenship. While Mo looks for alternatives, he doesn’t tell his mother about the fact that he doesn’t have a job anymore. He doesn’t want to create more trouble at home when he is already tackling the issue of having a Mexican girlfriend, who is also a Christian. He goes about selling copies of branded stuff, but it eventually leads him into trouble with a gang, which further creates problems in his personal life.

After getting shot at a supermarket, Mo gets hooked on codeine. This dredges up the guilt of not being able to do better for his family, as he continues to grieve for his father. Meanwhile, his lawyer seems nowhere close to moving their citizenship appeal forward, so he decides to find someone more competent to do that job. In between this, flashbacks of his family’s past reveal the situation that they fled from and what eventually led to his sister’s estrangement from their family.

After coming so close to receiving citizenship, Mo is heartbroken that he and his family have to go through the process all over again. For a moment, it seemed like getting the judge who knew their father will finally seal the deal for them. But the judge refuses to hear their case due to a conflict of interest, which means that the road is still long and tiring for the Najjars. Despite this, his mother and brother don’t lose heart and start making a business plan to sell his mother’s olive oil. To secure a deal with his employer for the olives, Mo decides to do something that seems rather impossible. 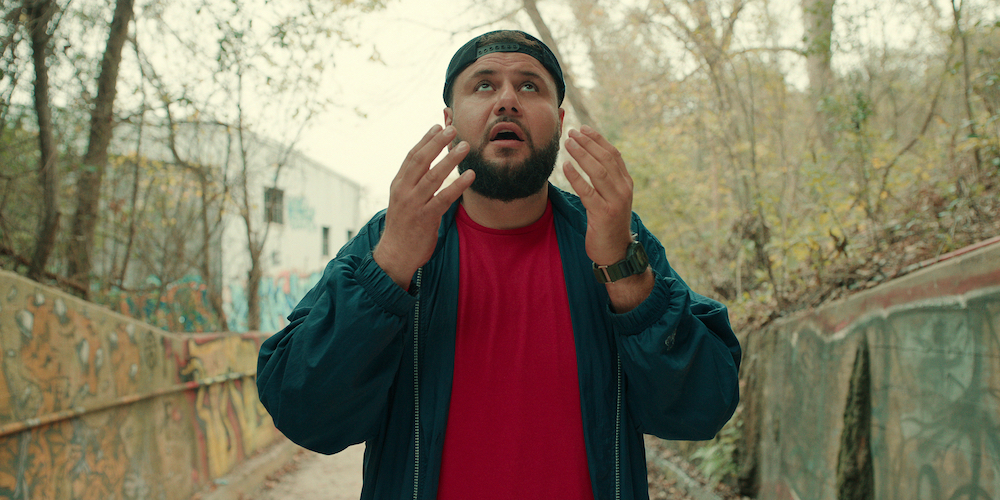 Previously, someone had been stealing the olive trees, and to track that person, Mo was employed to put a tracker on the trees. While his employer gives up, Mo decides to track down the thief and bring the trees back. In return, his mother would get to press her oil on the farm. Excited by the opportunity that he could secure for his family’s business, Mo, helped by Nick, tracks the location of the trees. But things take a dire turn when Mo and Nick get trapped inside the truck with the trees and find themselves in Mexico. It looks like Mo has deported himself!

Because he isn’t an American citizen and doesn’t have a passport yet, going back home is not as easy for Mo as it is for Nick. Finding a familiar face amongst the thieves who stole the trees allows Mo to get in touch with the coyotes who can get him across the border without him having to pay his way through. However, the situation becomes all the more serious when the tunnel that Mo was supposed to pass through is destroyed. Things happen in such a sequence that it leads the coyotes to think that Mo had been in on the plan of destroying the tunnel in collaboration with a rival gang. In the final scene, we see Mo being chased by the coyotes.

Things had never been easy for Mo, and even when they were going great, he’d mess them up one way or another. The stroke of his bad luck reaches its peak when he lands himself in Mexico. He was accompanied by Nick, but the last he saw of him, Nick was happily on his way back home. The people he thought could help him are now out to kill him. How can Mo possibly survive this? While he has a penchant for getting into hairy situations, Mo also has a talent for wriggling his way out of them, and the same can be expected of him in Mexico.

Before the coyotes find him, he’s on a call with Maria, and he tells her to call her cousins. Because she is from Mexico, her relatives or friends in Mexico might come to Mo’s aid when we see him next. That is if he can outrun the coyotes. Maria’s connections might help him survive in Mexico, but that’ll still leave the question of getting back home. Because there’s no legal way to go about it, whatever Mo has to do to come back to America will only create further problems for him. He’s already had his fair share of encounters with the gangs and the cartels. But, it doesn’t look like he’s done with it yet. If anything, he might just get more involved with them now, albeit unwillingly.