Where is Netflix’s Mo Filmed? 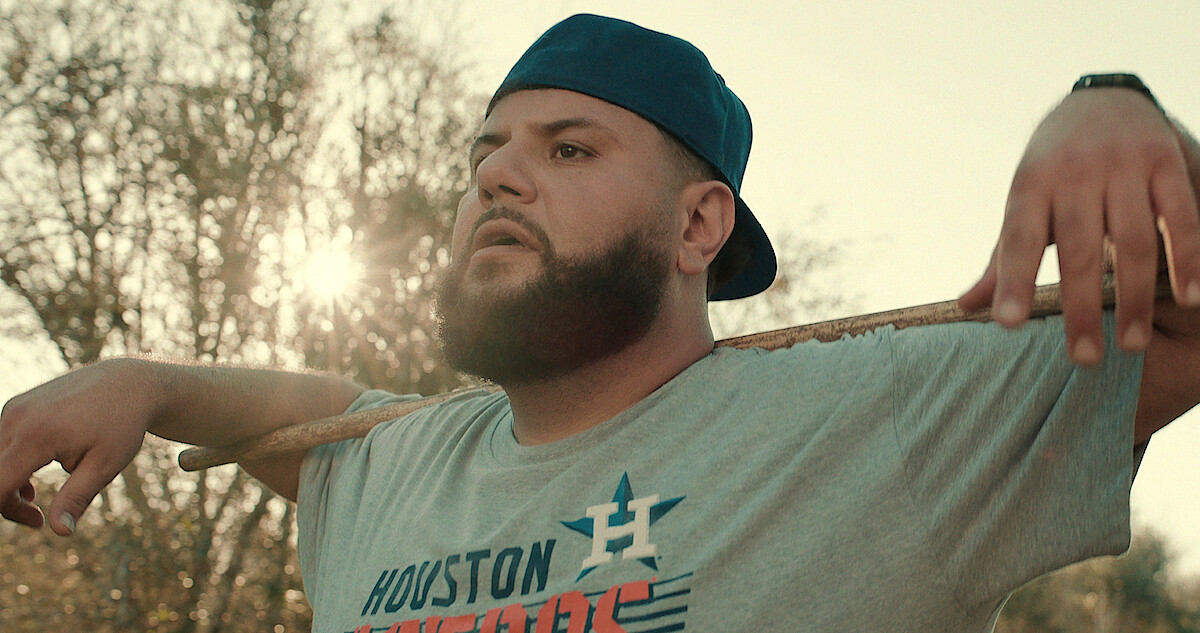 Created by Mohammed Amer and Ramy Youssef, Netflix’s ‘Mo’ is a comedy series that revolves around Mo Najjar, who finds himself between two different cultures, three languages, and a pending asylum request. He receives a significant amount of unfairness for being a Palestinian refugee trying to get US citizenship. Mo’s entire family, including his spiritual mother, elder brother, and sister, flee to the States while he must hustle to support them somehow. With time, he starts adapting to his distinctively new surroundings as he moves forward in life, even though many hurdles come his way.

The narrative is heavily filled with comedic elements complemented by hilarious performances from a talented cast ensemble comprising Mohammed Amer, Teresa Ruiz, Omar Elba, and Farah Bsieso. Furthermore, the interesting use of locations in the backdrop makes one wonder about the actual filming sites. If you are one such curious soul, you might be interested in what we have to share about the same!

‘Mo’ is filmed entirely in Texas, particularly in Houston. The principal photography for the inaugural iteration of the comedy series reportedly commenced in October 2021 and wrapped up in December of the same year. Since the story is set in Texas, it makes sense for the cast and crew to record all the scenes on location in the Lone Star State itself. Located in the South Central region of the United States, Texas is the second largest state by area as well as population. So, without much ado, allow us to fill you in on the details regarding the specific places that appear in the show!

All the pivotal sequences for ‘Mo’ are lensed in and around Houston, the most populous city in Texas. As per reports, a majority of the scenes are set and shot in Alief, a working-class suburb in Southwest Harris County in Texas, with most of it being within the city limits of Houston. Besides that, the production team travels across Space City to tape different scenes against suitable backdrops, as you can spot several skyscrapers, churches, different neighborhoods, and even farmlands in many sequences.

Situated in Southeast Texas near the Gulf of Mexico, Houston is a global city due to its influences on culture, medicine, and research. Moreover, it is known to be one of the country’s most racially and ethnically diverse major cities, which is another reason it makes for an ideal shooting spot for a show like ‘Mo.’ Houston has also hosted the production of several other movies and TV shows over the years, such as ‘Apollo 13,’ ‘Borat Subsequent Moviefilm,’ ‘Everybody Wants Some!!,’ ‘Prison Break,’ and ‘5th Ward.’