Mob Psycho IV: What to Expect? 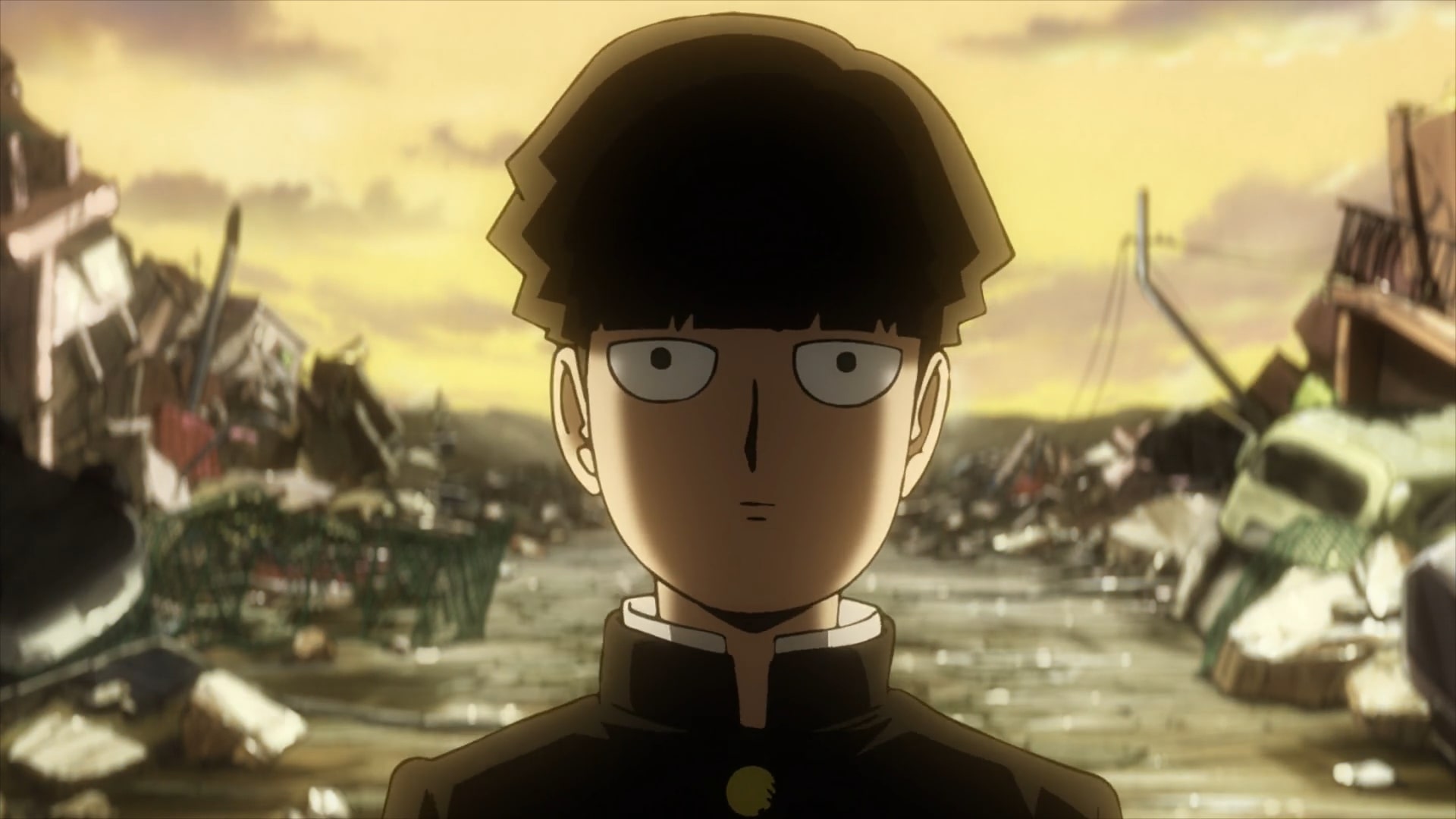 Inspired by the Japanese web novel series illustrated and written by One, ‘Mob Psycho 100’ is a supernatural action anime. The show follows Shigeo “Mob” Kageyama, an innocent and kind-hearted eighth grader who possesses inexplicably strong psychic prowess and has slowly learned to tap into it for mundane activities. But it does not take long for him to realize the true dangers of his abilities, so he tries to suppress them and eventually seeks the help of Arataka Reigen. Unfortunately, Mob’s new master is actually a con artist who does not possess any psychic powers and only wants to use him for his own financial gains.

While exorcising evil spirits becomes a job for the young psychic, his dangerous powers are about to explode which can potentially lead to an unfathomable cataclysm. First released on July 12, 2016, the supernatural show quickly became a huge hit and is now running for three seasons. The critics have praised the show for its eccentric art style and impressive worldbuilding. Therefore, it does not come as a surprise that after the conclusive end of the season, fans are curious whether the show will return for more seasons or not. If you are curious about the same, then we have got you covered.

As far as the fourth installment of the beloved supernatural action comedy anime is concerned, here’s everything we know so far. The show has not been renewed by Studio Bones as of now and it seems highly unlikely that they will do it in the future. The obvious reason for this is the fact it was officially announced that the season 3 finale will be the final episode of the long-running series. The official Twitter account of the anime informed the fans about this on December 14, 2022, through a message in which they clearly pointed towards the conclusion of ‘Mob Psycho 100’ not just the latest season.

Interestingly, the supernatural show is based on the web manga series illustrated and written by One, which has sixteen volumes so far. The third installment of the show covered all the final arcs of the popular web manga including Divine Tree Arc, Telepathy Mini-Arc, ???% Arc along with the Epilogue. This means that Studio Bones or any other company involved in the production and distribution of the show no longer has any content to create more seasons of the anime. The adaptation of all volumes of the source material usually means the end of the show.

If Studio Bones wants to make more seasons then they will have to come up with original storylines. While this is in itself not impossible to do, in the modern era creators don’t usually go this far and once the source material is exhausted the anime usually ends there. This has been true for even some of the most popular shows in the last few decades so ‘Mob Psycho 100’ is most likely not an exception to this rule. Taking all the aforementioned factors into consideration, it’s safe to say that ‘Mob Psycho IV’ or ‘Mob Psycho’ season 4 will probably never be made.