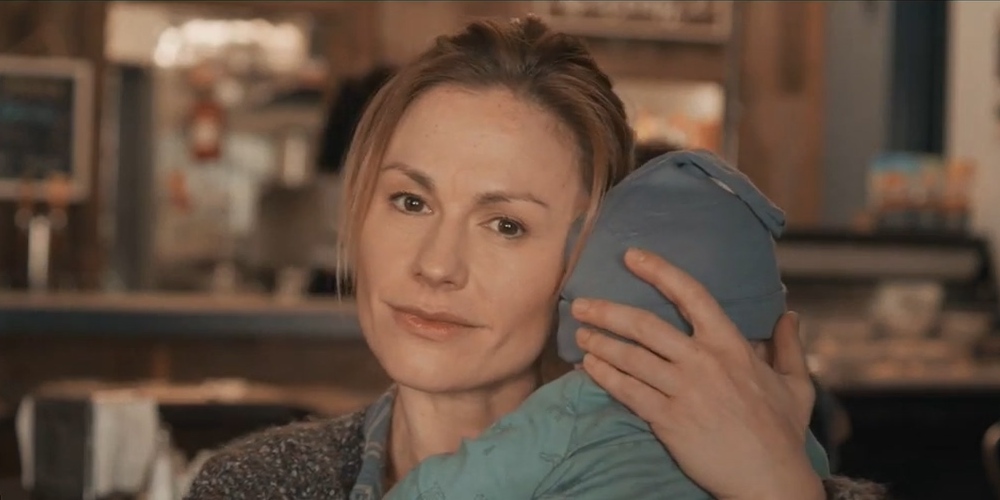 Amazon’s original romantic anthology series ‘Modern Love’ brings a few more unlikely but relatable romance tales in its sophomore season, all inspired by true stories published in the eponymous column of The New York Times. Written by Susan Soon He Stanton and directed by John Crowley, the sixth episode of the second season, titled ‘In the Waiting Room of Estranged Spouses,’ weaves a heartfelt tale based on the timely theme of divorce.

Past traumas are healed, and the ending suggests new openings. Garrett Hedlund acts against Anna Paquin in the central roles in this modern-day romance fable between an ex-military and a single mother. The tale is fraught with twists and turns, dreamscapes, and silences, but the finality gives a comic conclusion. If you seek to revisit the story’s final moments, let us recollect the endings and the beginnings. SPOILERS AHEAD.

Ex-military Spence wants to forge his life around a strict routine, but his grip on life slowly gives away with his failing marriage. He attends a party with his estranged wife Jeannie, and while Jeannie veers off with her new fling Nick, Spence meets Isabelle. Spence’s life is seemingly a train wreck, and as Jeannie impinges on Spence with divorce letters, she is not much help. Spence decides to opt for therapy, and in Dr. Allison’s office, meets Isabelle for a second time. They sneak out of their appointments to have a coffee, and although the early moments are tense, chemistry seems to be brewing between them. 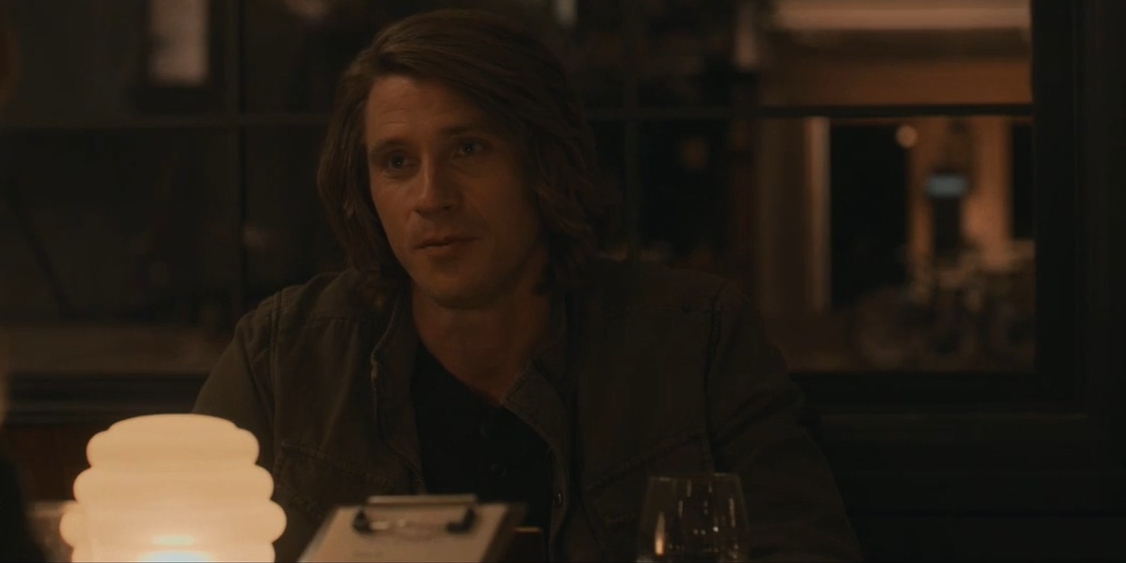 Spence downloads a dating app on his friend’s insistence and encounters Isabelle for a third liaison. They go out to dine, but Spence insists on doing Isabelle’s household chores, plumbing, and fixing pipes. While Isabelle cuts Spence’s hair, they decide to have a real date. Isabelle has to take a rain check on the date night since her toddler son Charlie is sick, while Spence has a chance encounter with Nick. He suppresses his more passionate reaction by being a gentleman and asking Nick to be a responsible father and take the baby to the hospital. Nick does his part while Spence takes his exit from the scene.

Modern Love Season 2 Ending: Do Spence and Isabelle End Up Together?

Yes, in the end, it seems that Spence and Isabelle do end up together. Earlier in the story, Spence leaves the scene in an attempt to bring the estranged spouses together. He himself calls up Jeannie, and when she does not pick up, Spence smashed the phone on the sidewalk as he walks out of the hospital. Spence and Jeannie find their journey together to have ended. Towards the end, Spence and Jeannie meet up for a final confrontation. Spence promises to sign the divorce papers, and they end things with an amicable hug. But Spence and Isabelle meet again on Charlie’s birthday. 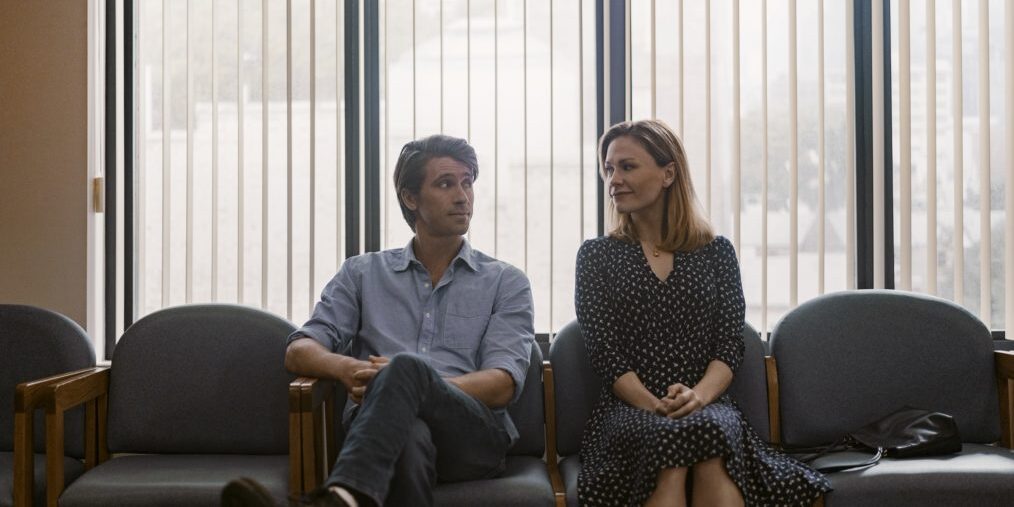 Therefore, the downward turn at the end is a pause in their brief romance rather than a stop. Spence withdraws himself from the life of Isabelle, hoping she and Nick would come together, but that does not happen in the end. Isabelle cannot forgive Nick’s many affairs outside the marriage, and in the finality of events, Isabelle assures Spence that her marriage is also over. In the last sequence, as Spence and Isabelle wait at the lobby of Dr. Allison’s office, we can sense they’re together. What sets the guess in stone is Isabelle’s stealing a kiss from Spence before she goes into the doctor’s chamber. Dr. Allison is happy for the couple, and Spence is seemingly over the moon.

Why Does Spence Wear Different Clothes in The Climactic Scene?

Right after Spence bursts out of the hospital, we see him discarding different clothes as he takes a long walk home. We see Spence’s different garbs; he is a military, a handyman, a stickler for routine, and a seemingly dutiful husband. Since he is not much of a speaker and is notorious for zoning out of conversations, the episode also takes the trouble to show us glimpses of Spence’s imaginative mind. Although his stoic face does not let out much emotion, he is quite a passionate person.

A shell-shocked war veteran and a construction worker, Spence also lives in his own reality. Therefore, in the end, he discards all the aspects of his identity that do not matter. He throws every garb that constrains him – the veil of a husband, the uniform of a soldier, and the jacket of a construction worker. He also gets rid of the phone, his wedding ring, and a sock of Charlie, and what remains is a man of blood-and-flesh under many identities. Thus, Spence comes to terms with his inner demons before jumping into a relationship with Isabelle.