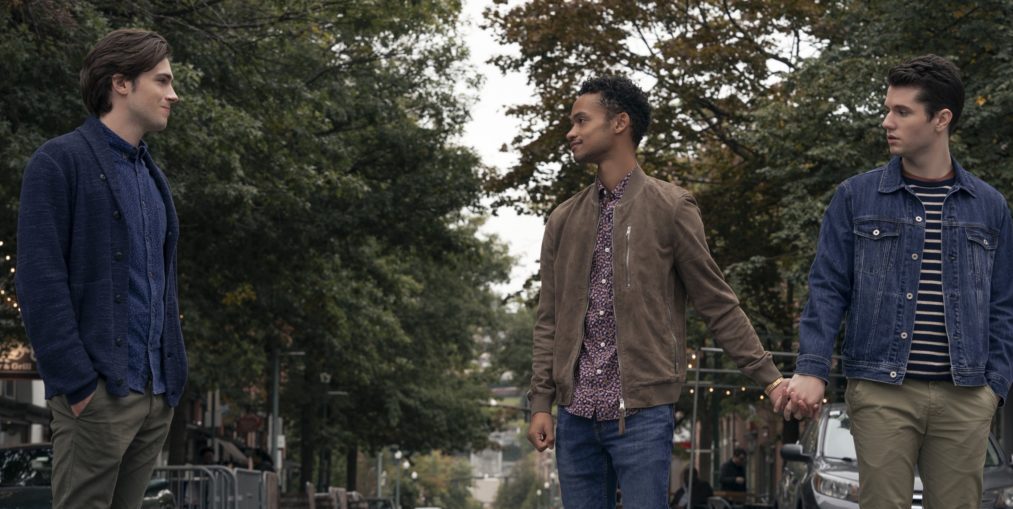 ‘Modern Love’ is a romantic series based on The New York Times column of the same name. It explores the various facets of love and how people perceive it in different ways. The second season episode titled ‘How Do You Remember Me?’ is the perfect embodiment of the varying perceptions of love. It follows two young men who meet by chance encounter years after their first and only date.

The episode is written and directed by Andrew Rannells and shows us vividly different memories of the two men from the night they first met. If you are confused by that night’s relevance in the men’s present life, here’s a summary of the episode’s events and insights about its ending. SPOILERS AHEAD!

Modern Love Season 2: How Do You Remember Me? Recap

In ‘How Do You Remember Me?,’ Ben, a young man from New York, is walking around the neighborhood with his boyfriend. Across the street, Ben sees Robbie. The two share a knowing glance at each other before the story moves into a flashback. We learn that Ben and Robbie met years ago on a date set up by their mutual friends.

As the two men walk towards each other accompanied by the people with them, they remember their date. In the flashbacks, we see Ben speaking freely and connecting with Robbie. On the other hand, Robbie felt that Ben was standoffish and distracted by his cell phone.

Another set of flashbacks shows Ben and Robbie having very different conversations that night but being extremely attracted to each other. They had sex, after which Ben received some terrible news. Hereafter, their accounts of the night become conflicting. The episode ends by revealing Ben and Robbie’s perception of each other based on that one night.

Modern Love Season 2: How Do You Remember Me? Ending: Do Ben and Robbie End Up Together?

Towards the end of the episode, a flashback reveals that after Ben and Robbie had sex, Ben finally returns the call that has been ringing his phone all night. Ben’s sister tells him that their father is in a coma. Ben decides to fly back home, and Robbie comforts him. Robbie offers to help him with the arrangements. Certain details in Ben and Robbie’s memory of the night’s events differ, but Ben asks Robbie to leave in both versions.

A montage set in the past reveals that the two men tried to contact each other after that night, but none of them could muster up the courage to actually do so. In the present, they cross paths and whole-heartedly smile at each other. The ending is particularly bittersweet because both have changed since their first encounter. In the grand scheme of things, the night they spent together will go down as a one-night stand, but it is clear from their brief meeting years later that both cherish that night.

Like in the final scene, Ben and Robbie go separate ways in life as well. Ultimately, the discrepancies in the two accounts of their shared night we receive are enough indication that both men weren’t their true selves in front of each other. Therefore, they wouldn’t have made a good couple. Nonetheless, it is refreshing to see the two acknowledge that they had a good time with each other without even saying a word.

Why Does Ben Ask Robbie To Leave? 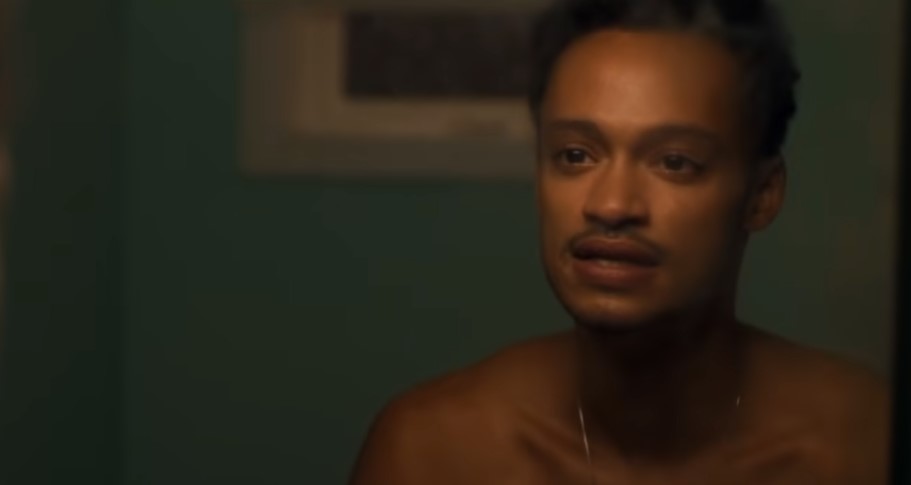 Robbie seems overwhelmed by the situation but still offers to help. Ben asks Robbie to leave because he does not want to be vulnerable in front of a stranger. The fact that Ben breaks into tears when he is alone in the bathroom supports this interpretation. This would also explain why in Robbie’s version Ben exclaims that they are practically strangers before asking Robbie to leave. The differing accounts of both men offer a poignant look into the complexities and frailties of human communication. Ben’s decision to hide his vulnerable side also says a lot about modern dating culture, where we hide our true personalities in search of companionship.