Mohamed and Yvette From 90 Day Fiance: Everything We Know 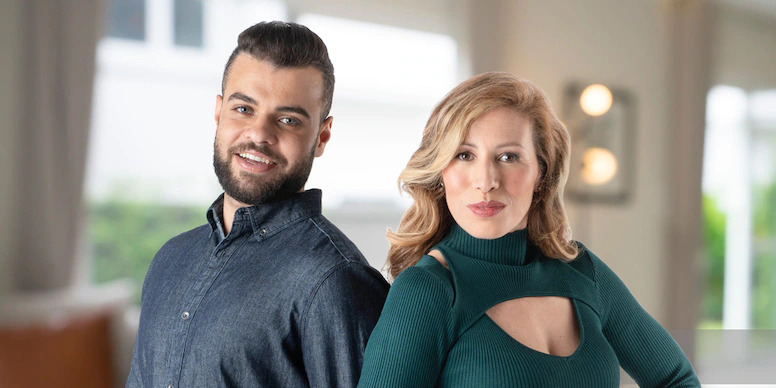 TLC’s ’90 Day Fiance’ brings to light the issues cross-border couples face by focusing on the relationship between US citizens engaged to their international partners. The United States K-1 visa allows a foreign fiance/fiancee to stay in the country for 90 days, within which they have to marry. Failure to adhere to the rules will lead to the foreign nationals being sent back to their home country.

Although three months is not enough time for a couple to put all their issues behind themselves and settle down, the show portrays how each partner tries to meet their significant other halfway in a display of mutual understanding. ’90 Day Fiance’ season 9 shed the spotlight on many such couples, including Mohamed and Yvette, who many believed would not last because of their vast age difference. Still, as with most new reality stars, fans want to know everything about the pair. Here’s what we found out!

Mohamed and Yvette: Where Are They From?

Mohamed grew up in a traditional Islamic family in Egypt and appears to be quite new to the ways of the western world. The 25-year-old mentioned that he is used to leading a conservative lifestyle and initially struggled to accept the way Yvette lives her life. Unfortunately, Mohamed never revealed his profession to the camera but seemed pretty excited to come to the United States. 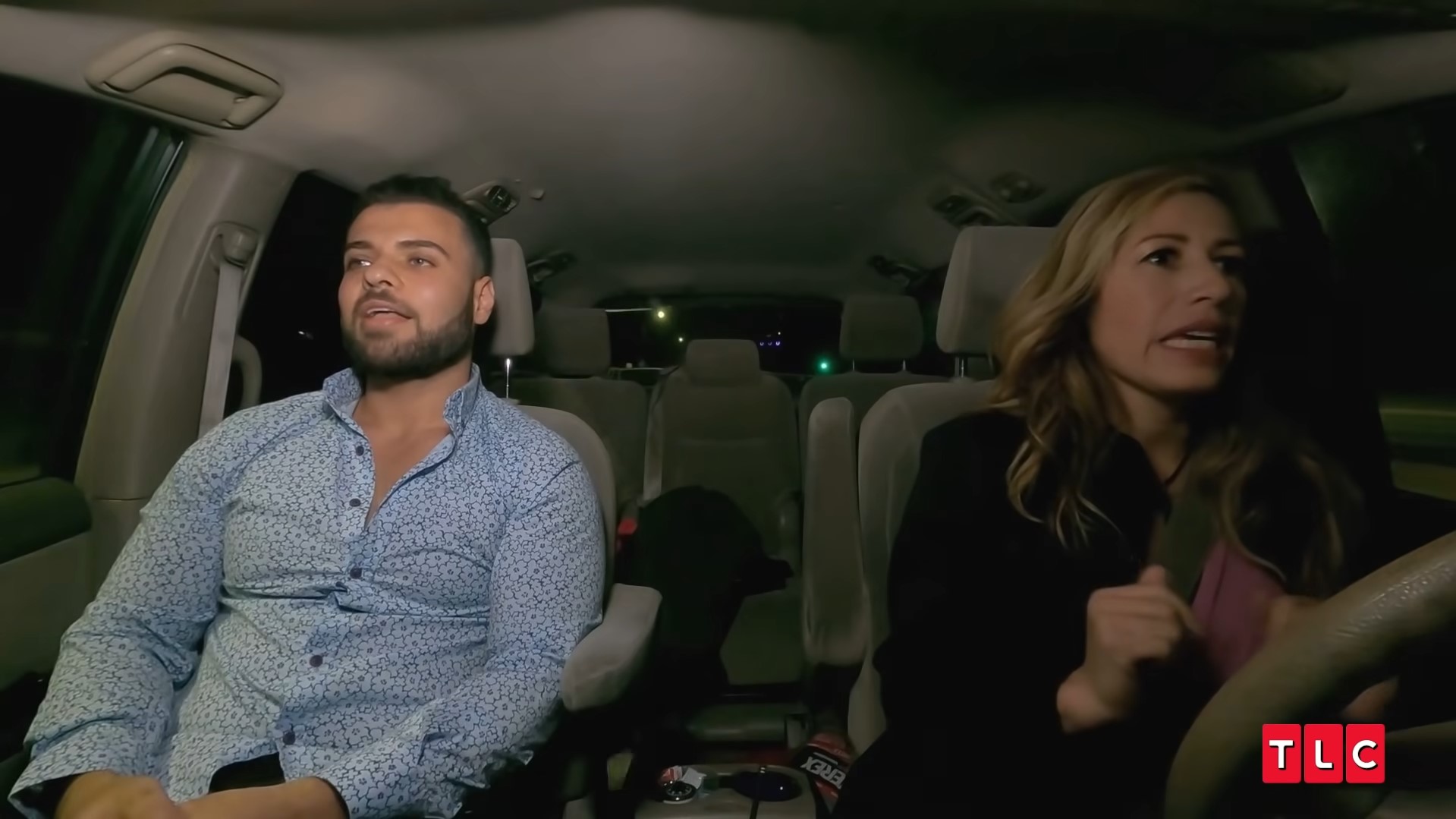 On the flipside, Yvette, 48, hails from Albuquerque, New Mexico, and has been divorced once. A single mother, Yvette shares a 12-year-old son with her ex-husband and is exceptionally dedicated to her duties as a mother. However, she loves to let her hair loose and party from time to time, which is something she is not willing to let go of easily.

Mohamed and Yvette: How Did They Meet?

Both Mohamed and Yvette share a mutual love for fitness which led them to each other. Mohamed revealed that he was browsing social media when he suddenly came across Yvette’s profile and was quite enamored with her. Once Mohamed discovered her affinity for fitness, he used that as an ice breaker and messaged her directly. Yvette was quick to reply, and the two built up a solid friendship that gradually turned romantic. 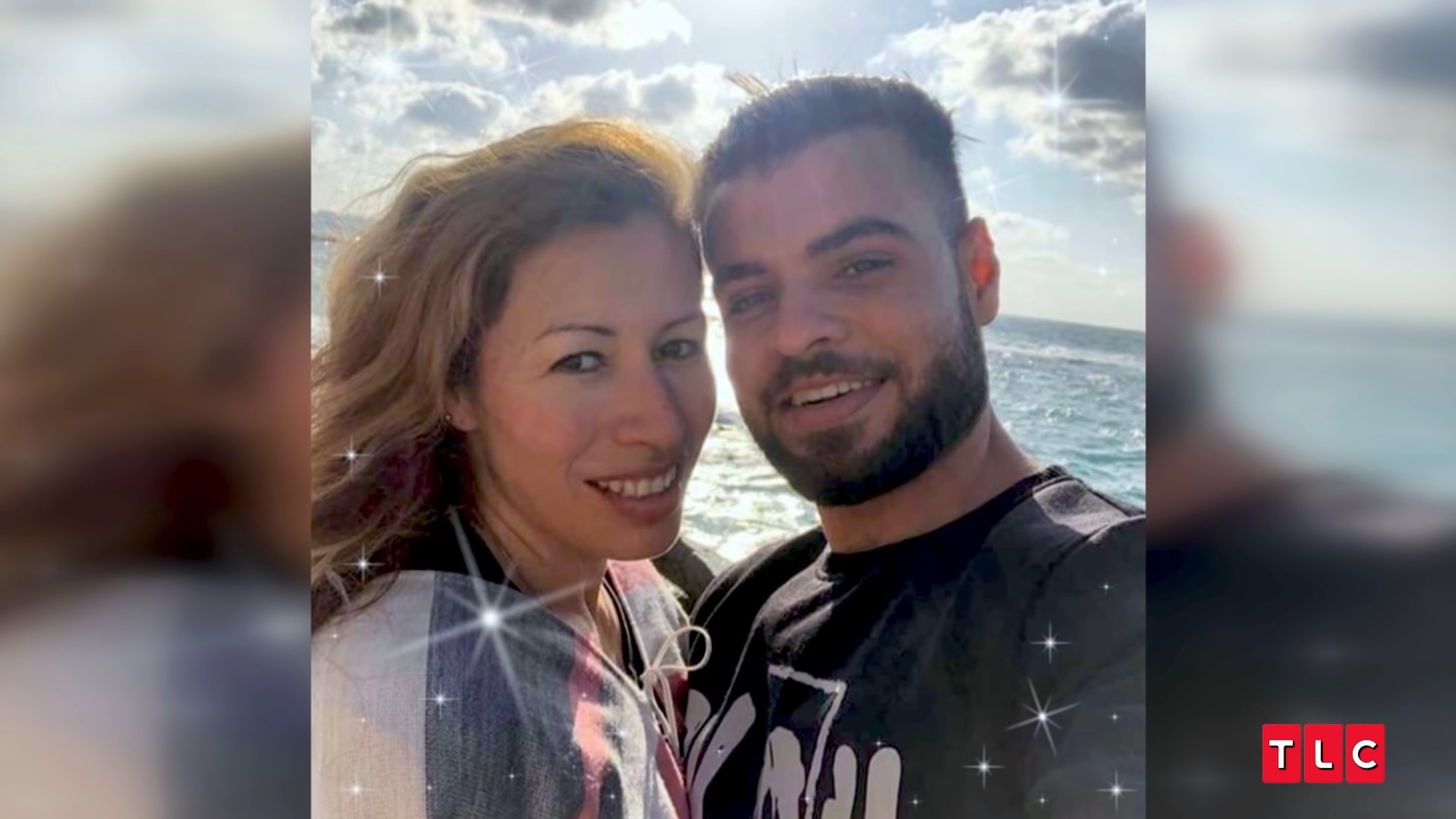 Initially, Yvette and Mohamed stayed in touch through texts and long calls, but soon the single mother decided to travel to Egypt and meet her love in person. Although they have a significant age difference, Mohamed was delighted to see Yvette, and soon the couple ended up getting engaged. Unfortunately, the pair did run into some issues, primarily due to differing mindsets, but soon realized the importance of mutual understanding and decided to work on their problems together.

Although Mohamed and Yvette seem very much in love, their age gap and lifestyle differences will likely take the form of a massive obstacle in their path. For starters, Yvette has enjoyed a single and independent life for far too long and will not want to be tied down by Mohamed’s conservative views. Even her friends expressed their apprehensions regarding Mohamed’s beliefs and stated that Yvette should think her relationship through before committing to a marriage. 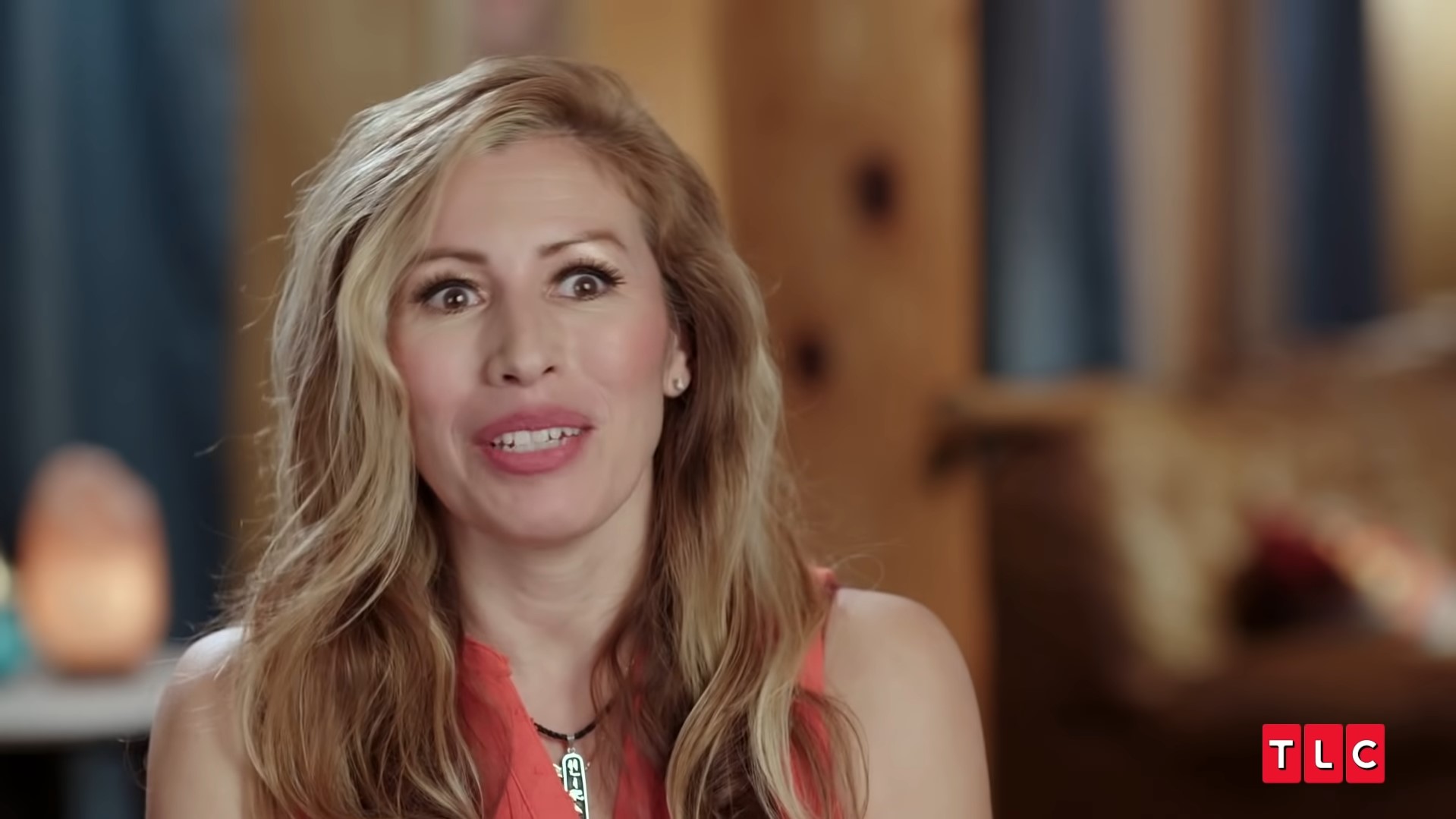 On the other hand, Mohamed was brought up in a conventional household. Thus, it is pretty challenging for him to accept the customs of the west. Throughout their journey on the show, Mohamed found it challenging to adjust to the new culture as he found issues with most things, including the clothes Yvette wears and the food she consumes. 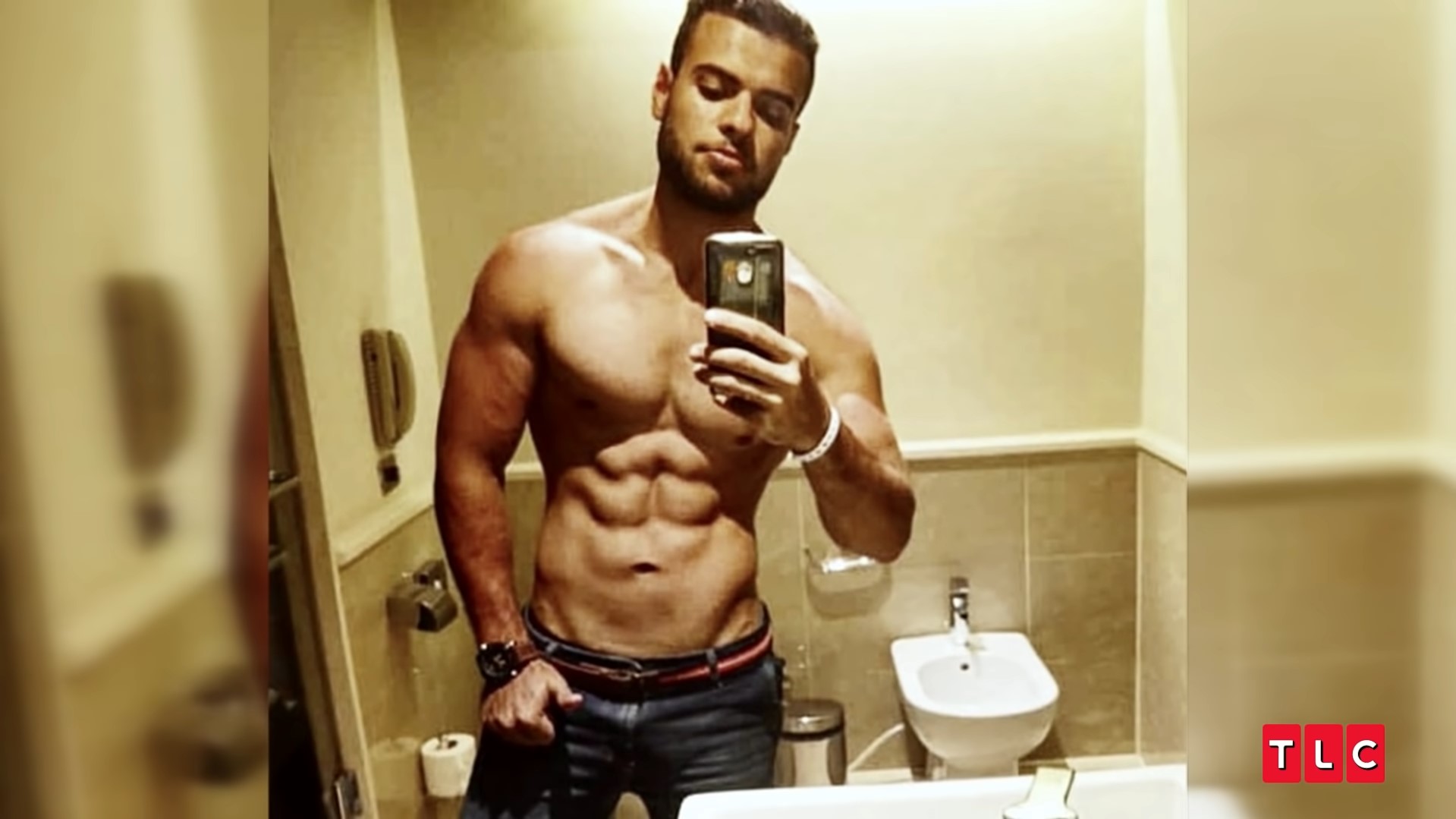 In fact, their clashing views even led to an altercation when Mohamed confronted Yvette for wearing a bikini, a choice of clothing he disapproved of. Thus, from the looks of it, Yvette and Mohamed have a lot of soul searching to do if they want a happy future together. Still, we hope love triumphs in the end and wish them the very best for the coming future.

Read More: Kobe Blaise and Emily From 90 Day Fiance: Everything We Know