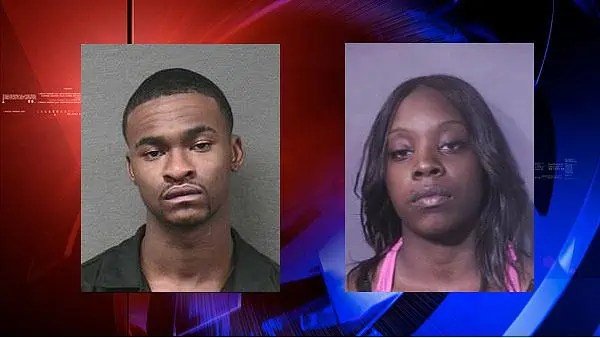 The town of Houston in Texas witnessed the consecutive horrific murder of two cabbies, Mohammed Elsayed and Blaise Nwokenaka, within 48 hours in October 2010. The investigators were quick to nab the perpetrators, dubbing them wannabe Bonnie and Clyde. Investigation Discovery’s ‘The Interrogator: Bonnie and Clyde’ lays out the case clearly and concisely for viewers to comprehend. If you want to know more about the case details as well as the identity and the current location of the perpetrators, we have you covered. Let’s dive in then, shall we?

How Did Mohammed Elsayed and Blaise Nwokenaka Die?

An American by birth and of Egyptian heritage, 32-year-old Mohammed Nabiil Elsayed used to teach Arabic language and culture to US soldiers headed to the Middle East before he joined Yellow Cab as an independent contractor. He worked as a night-time cabbie to provide for his family, including his two lovely daughters, aged 2 and 7. Extremely quiet by nature, Elsayed was also pursuing a degree in engineering. His uncle, Ahmed Ahmedaly, reminisced, “He was just the simplest person you could meet. All he wanted to do was work, provide for his family and make their life as best as possible.”

On October 12, 2010, Elsayed picked up his last fare in the early morning hours from a Chevron gas station closed for the night. From the gas station situated at Whittington and South Dairy Ashford, Texas, he drove to West Sam Houston Parkway and Memorial Drive. This station was still running, and Elsayed waited at the spot for about 5-10 minutes. The cab was driven to the 5400 block of Wheatley in Acres Homes in the time between 2 and 3 am, where Elsayed was robbed and then fatally shot.

Elsayed’s body was discovered in a drainage pit at around 4:45 pm with his cab nowhere in sight. His autopsy report showed that he had been shot twice in the head and chest. Later, the cab was found in the 12400 block of Overbrook, quite near the spot where Elsayed had originally picked them up. On the other hand, 50-year-old Blaise Uzoma Nwokenaka was a naturalized US citizen who shifted to the country from Nigeria in the 80s. He also joined Yellow Cab as an independent contractor.

For over a decade, Blaise used to drive his cab for 15-18 hours every day, earning around $150-300 daily, to provide for his family. His cousin, Charles Nwokenaka, said, “He was a very humble, generous man. Everyone in the Nigerian community loved him.” Blaise had two sons and three daughters, and except for one of his daughters, Porche Nwokenaka, the remaining lived in Nigeria. At the time, he was saving up for a trip to meet his other kids in Nigeria, according to Porche.

Porche added, “He’s not going to be able to see them now, and they’re not going to be able to see him. That’s all he wanted, all he wanted.” In the early morning hours of October 14, 2010, Blaise got a call to pick up a fare from the same Chevron station as Elsayed. At around 3 in the morning, a Houston police patrol noticed Blaise’s cab in the center of a parking lot of an office building situated at 12100 block of Overbrook, near Old Westheimer Road.

Since the engine was running, the police officer did not approach the cab. However, when the same officer noticed the cab was still parked there at around 4:15 am and smoke was coming out of it, he got suspicious and pulled up next to it. He found out Blaise’s body was still strapped to the driver’s seat with the interior of the taxi set on fire. Blaise’s autopsy report revealed that he had been shot thrice in the back and also suffered thermal burns.

Investigators quickly discovered the link between the two incidents when they found out that both the slain drivers had gone to pick up fares from the same gas station within a span of 48 hours. The bodies were also recovered about three blocks from one another. The police got their first breakthrough when they found a fingerprint on one of the cabs that belonged to 21-year-old Chaz Omar Blackshear. They also found a report of Chaz stealing a Cobra 380 automatic handgun that matched the murder weapon used to kill Blaise, according to his autopsy report. 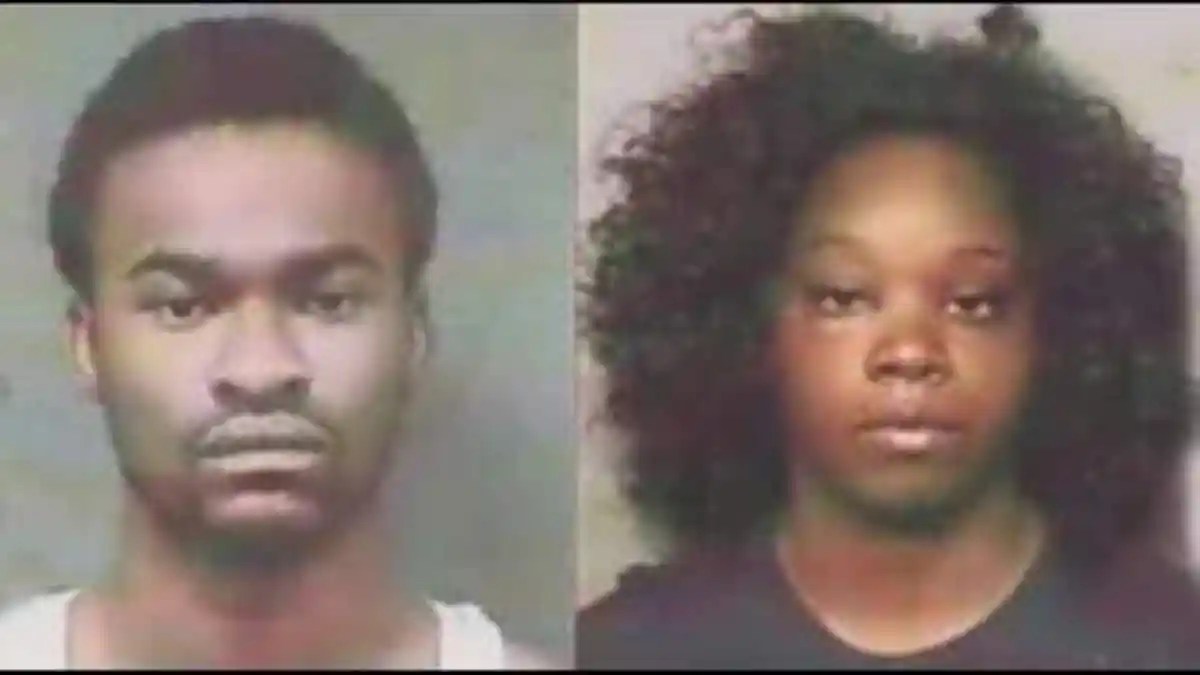 The shell casings found inside Elsayed’s cab also matched the ones found in Blaise’s cab, thus further cementing the ties between the two cases. The parking lot from where Blaise’s body was retrieved belonged to an office building that had 3 surveillance cameras in place. The police went through the surveillance footage and identified Chaz and his girlfriend, Danielle Rene Hudson, 21, as the perpetrators. Video footage showed Chaz setting Blaise’s cab on fire.

The investigators also uncovered a phone call to dispatchers that showed a woman identifying herself as “Shantay” or “Shante” and calling to request a cab to the Chevron gas station both times. The police believed that it was Hudson who lured the cabbies into a trap and Chaz was the one who pulled the trigger. Both Chaz and Hudson were arrested by the authorities from their Ashton Park Apartments at 1910 Westmead, where they stayed together on October 15, 2010, at around 9 pm.

Houston police revealed that both the perpetrators had past criminal records, with Chaz being convicted in Haris County in August 2010 for marijuana possession. He had served a jail sentence of 10 days. Hudson had a more extensive criminal background with three counts of burglary charges in 2006, 2007, and 2010. She had served a jail sentence of a total of 110 days and was also convicted in 2006 on charges of unauthorized use of a motor vehicle and in 2008 for trying to escape while under arrest.

The couple confessed to their roles in the murders. Chaz confessed to shooting Elsayed and Blaise, dumping the former’s body, and setting the latter’s body on fire using alcohol. Hudson confessed to aiding Chaz in moving the victims’ remains and also led police to the murder weapon. Houston police also reportedly found evidence that linked the couple, dubbed as “a would-be Bonnie and Clyde,” to other unrelated crimes. The couple was charged with the murders of Elsayed and Blaise and held in Harris County Jail without bail.

Where are Chaz Blackshear and Danielle Hudson Today?