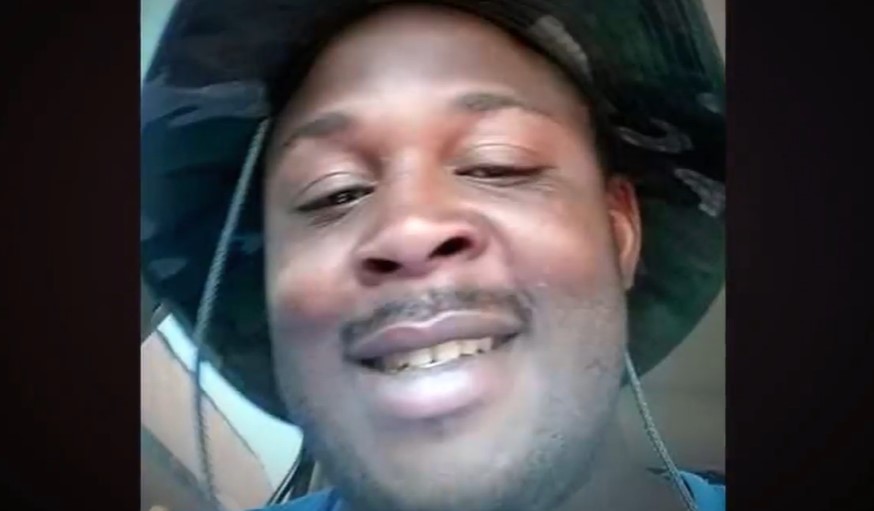 Investigation Discovery’s series ‘Chaos in Court: Court of Public Opinion’ focuses on several cases that took a dramatic turn at some point during the investigation. One of the cases featured is the murder of Mohammed Robinson at a fast-food restaurant in August 2016. The events that unfolded painted the picture of an unnecessary escalation of violence, leading to Mohammed paying the ultimate price. So, let’s find out what happened then, shall we?

How Did Mohammed Robinson Die?

Mohammed Robinson was on a break from work visiting a McDonald’s in Las Vegas, Nevada, when his life was cruelly cut short. The loving father of four was in a relationship with Shea Ah Nee. Together, the couple raised five children they had from previous relationships apart from their own daughter, Malia. At the time of the incident, their three-month-old Malia was being treated for an illness in the hospital.

Shortly before midnight on August 27, 2016, the 31-year-old and his co-worker visited the fast-food restaurant. Witnesses later stated that Mohammed argued with a woman there. While some reports said it was because Mohammed didn’t hold the door for her, other outlets reported it was the other way round. But this incident led to a man who was with this woman pulling a gun on Mohammed. He fired at the loving father four times, causing him multiple gunshot wounds. Mohammed died at the hospital the following day.

The authorities talked to a witness who identified the woman in question, and they were led to Alonso Perez, then a 25-year-old. He was suspected of being the shooter. While Alonso was arrested and placed in an interview room on September 2, 2016, an avoidable turn of events led to his escape. While handcuffed and shackled, Alonso somehow snapped the cuffs on his hand and then climbed into the rafters, escaping through the ceiling. He then stole a pickup truck outside. 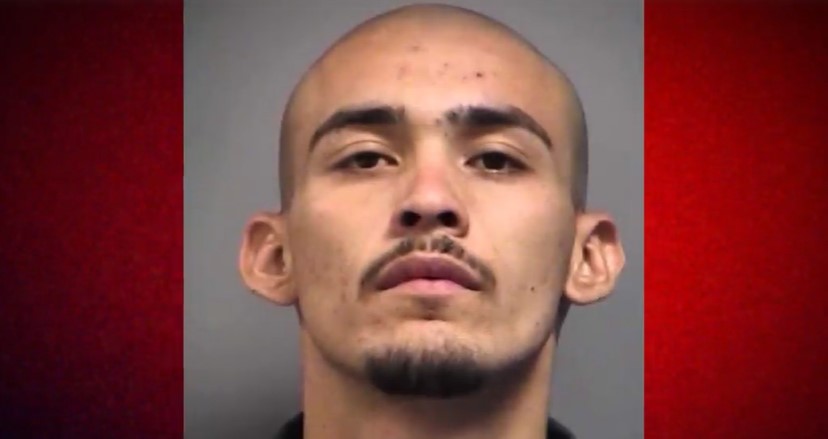 Alonso stayed on the run for about four days until his arrest again on September 6, 2016. By then, the authorities connected him to a string of crimes. About a week before the shooting, Alonso was suspected of robbing a woman’s car at gunpoint. He was later recorded on surveillance using her debit card. Then, in July 2016, Alonso allegedly fired several shots into a motel’s office when the clerk didn’t let him and his girlfriend in. The same girlfriend was also involved in a domestic incident in April 2016 when Alonso allegedly slammed her head into a wall at an apartment.

Upon his arrest, Alonso admitted being high on crystal meth on the night of Mohammed’s murder. He claimed to have fired in self-defense that night, shooting Mohammed as he exited the restaurant, eventually killing him. A ballistics examination further connected him to two more murders. About three hours after the McDonald’s incident, 50-year-old Jeffrey Johnson was shot and killed. Then, about a week prior, 37-year-old Candelario Duran was also murdered. Shell casings from both scenes matched the ones found at Mohammed’s crime scene.

Where is Alonso Perez Now? 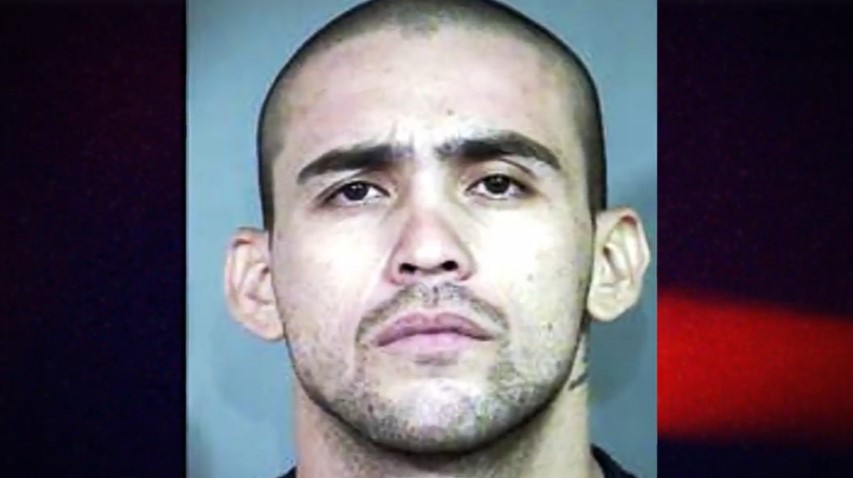 While the prosecution initially sought the death penalty against Alonso, they dropped it once he agreed to a plea deal. Not just that, the authorities connected Alonso to another battery with a deadly weapon case from August 15, 2016. In the end, he pleaded guilty to the three murders in August 2021 and was sentenced to life in prison without the possibility of parole. Records indicate that Alonso remains incarcerated at the High Desert State Prison in Indian Springs, Nevada.