Moira Tumas From Love Island: Everything We Know 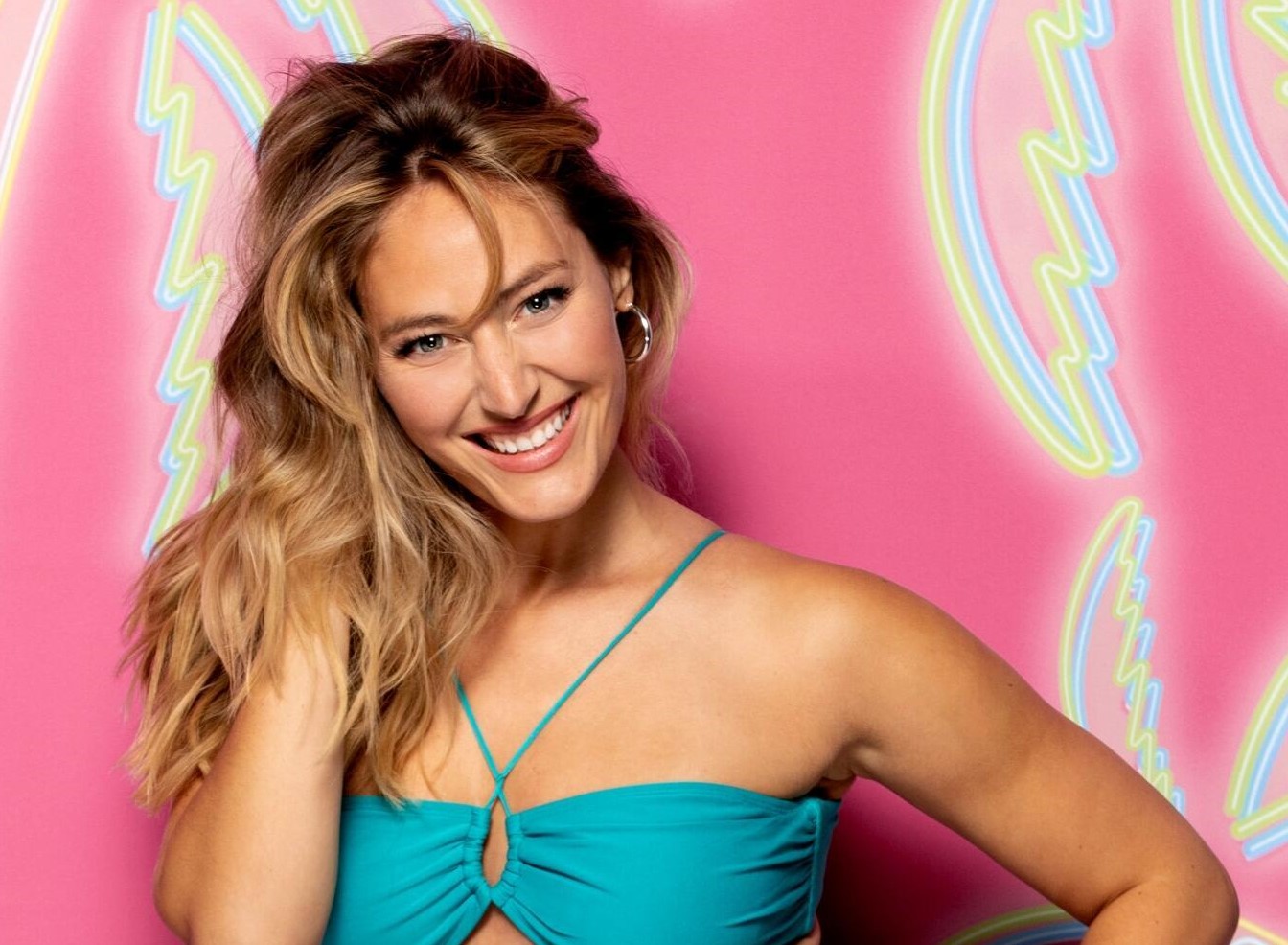 Popular reality TV show ‘Love Island’ is back with its second season. Even though the first season did not pull in big ratings, it was renewed for a second season based on its growing popularity among the young female viewers. ‘Love Island‘ basically features a bunch of hot, young singles who are ready to mingle and puts them up in a gorgeous luxury villa to form pairs, flirt, break up, get back together, flirt with someone else, cry and fight, get back together again. You know, all the trappings of a super fun, super dramatic show. Every week, the poor guy or gal who finds themself alone gets chucked out. Eventually, only one couple is left standing and that couple takes home a grand cash prize. This season’s cast of singleton hotties includes Moira Tumas. Here’s all that we know about her.

Moira Tumas: Where is She From?

Moira is a native of Brielle, New Jersey. Her close-knit family comprises of parents who own their own chiropractic business in Brielle, NJ, an older sister who is married and is a New Jersey-based graphic designer, and an older brother who has a business management degree from the University of Tampa.

Moira’s parents are Jack and Mary Tumas and both have been married at least 35 years. Her sister is Jacqueline Tumas Ervin and she is a new mom, and Moira calls her little niece her best friend. Moira’s brother, Benjamin, played basketball in college. Moira attended the Manasquan High School.

Although hailing from New Jersey, Moira has quite frequently expressed a deep love for New York City.

Moira is 28 years of age and she is a shopping channel model. She has also successfully done print modeling for some famous brands’ ad campaigns and has been published in reputable magazines.

Having grown up a mile away from the beach, Moira is a beach baby. She enjoys all kinds of water sports, be it surfing, kayaking, paddleboarding. She also loves playing video games and her favorite game is the old school Super Mario Kart. Her other hobbies include painting and sketching, dancing, and hot yoga. She’s very particular about her fitness regime, being a full-time model.

Before coming on ‘Love Island’, Moira had just recently broken up with her boyfriend of eight years because the guy was not ready for marriage. Moira has confessed that she is looking for something long-term and would like to get married soon. She believes the best part about being in a relationship is getting to snuggle. We wish her luck and hope she finds her soulmate on the show!