Justine Ndiba From Love Island: Everything We Know 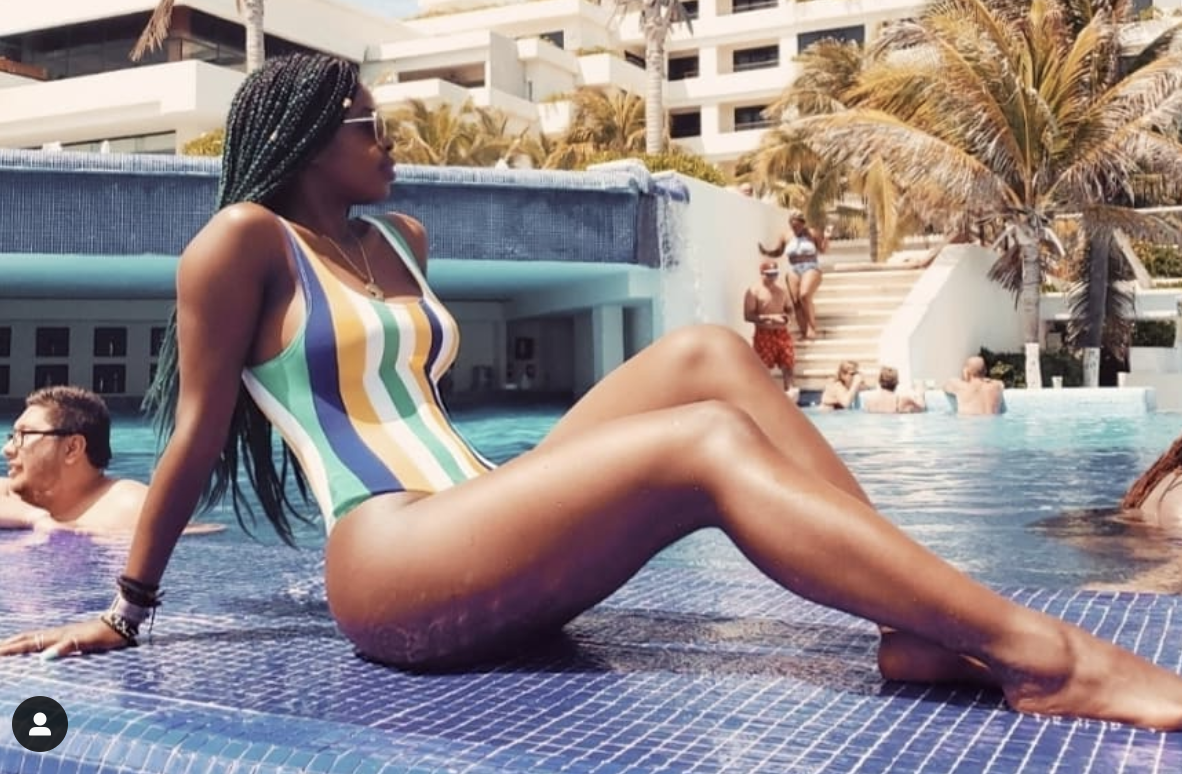 CBS’s hit and hot dating reality show “Love Island” is ready to electrify its fans yet again as the second season is all set to premiere on August 24 of this year. The premise of the show is quite similar to the original British reality series. Its fans will get the chance to see 11 desirable singles brought to an outlandish villa in Fiji, cut off from the outer world. The Islanders aim to partner up with the right one and together, take home the grand cash prize. One of the special contestants on this season is Justine Nbida who is a deadly combination of appealing physique and a smart mind. Let us delve deeper into her personality to understand what makes her a strong competitor?

Justine Ndiba: Where is She From?

Born in the Democratic Republic of the Congo, she immigrated to the United States with her family in 2001. Justine was forced to leave her hometown due to the mass slaughter of Tutsi, Twa, and moderate Hutu in Rwanda, by Hutu extremists which took place between 7 April and 15 July 1994 during a Civil War. She claims herself to be a proud survivor of this massacre, called the Rwandan Genocide. Some of the throwback pictures she has shared are from her college days when she used to have an active sports life and still misses playing football.

She currently lives in Rockaway, New Jersey, pursuing her career as a reality TV star and fashion model. But even this city cannot be called her permanent residence since she is a globetrotter and loves to explore new places, especially new beaches and islands.

Justine was born on 12 March 1993 and as of 2020, turned 27 years old. Given the chance to write her own dating profile, she would describe herself as a hot girl who is not just beautiful but is also intelligent. Thus, she subverts the perception that she is just a hot-bod without the brains.

Before turning into a full-time model and Television star by her appearance in CBS’s highly ranked show, “Love Island”, she was working as billing coordinator after having a Bachelor’s degree in Finance. It is hard to imagine someone with as beautiful a physicality as hers to have a non-glamourous job. She does admit to having worked as a part-time go-go dancer to flex her athletic body.

Justine’s other interests include working out to stay fit, traveling, and playing sports like football. She is an overall outdoorsy person and is looking for a partner who has similar interests. He should also be able to get along with her family and friend as she has a close-knit circle.

After ending her serious relationship that went on unsteadily for six long years, Justine has come looking for true love at “Love Island”. She hopes to find a respectful and humble man who is also tall so that she can continue to wear heels and feel “sexy” in them. Belonging from a Christian background, she also needs someone who can share her religious beliefs.

Read More: Carrington Rodriguez From Love Island: Everything We Know