Carrington Rodriguez From Love Island: Everything We Know 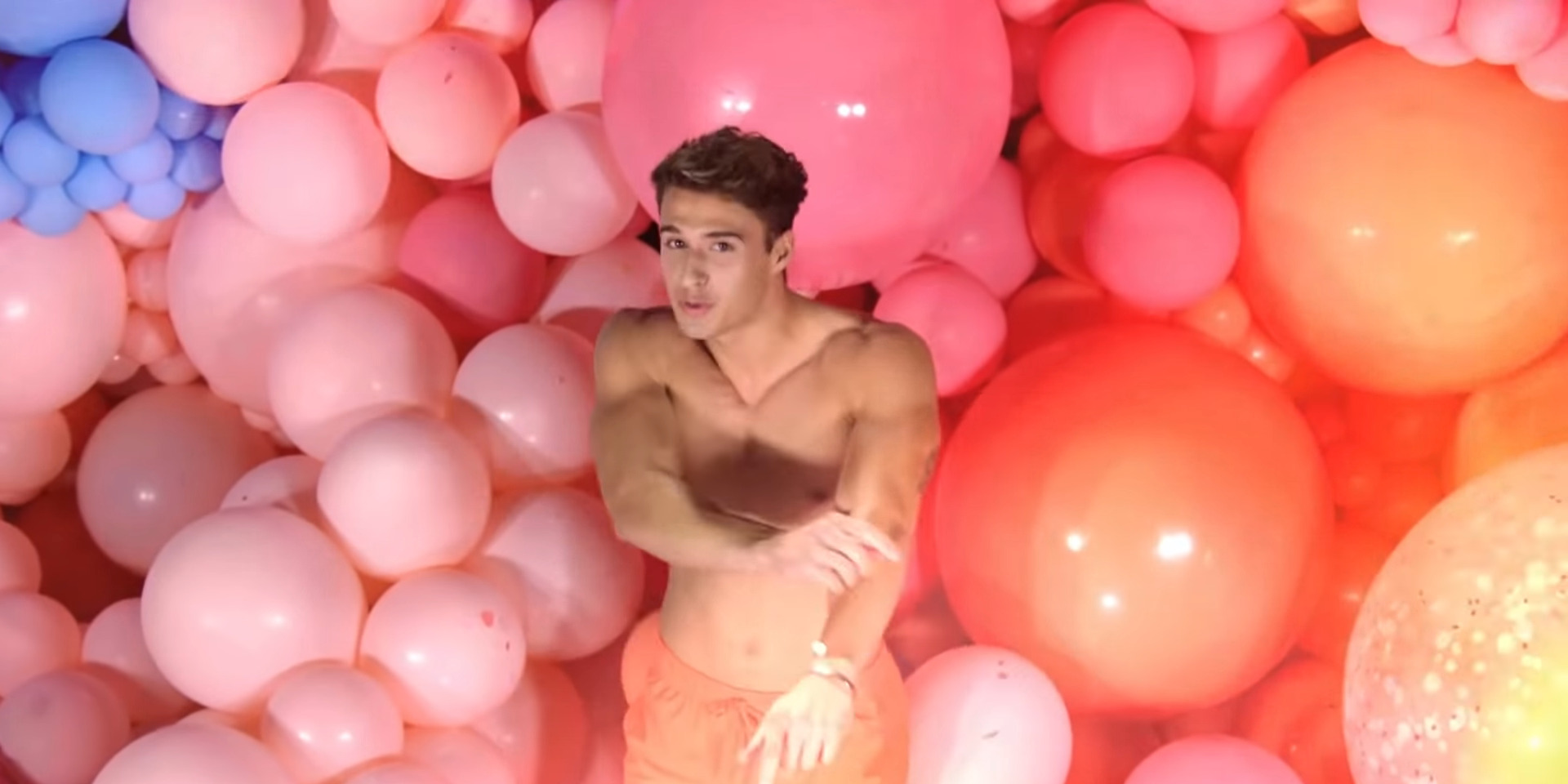 The temperatures are going to soar this summer as ‘Love Island’ comes back for round two. After a successful first season, the U.S. version of the international reality sensation was bound to get renewed for a season 2. It features 11 hot and happening singles who are transported to a swanky villa on an exotic but remote island. Throughout the competition, the individuals, referred to as “Islanders,” navigate the rough waters of romance, friendship, and ultimately, relationship.

After performing various challenges, dealing with multiple twists, evading eliminations, and sailing through the drama, the most popular couple takes home, a grand cash prize. Carrington Rodriguez is one of the most interesting contestants, in the second season. Curious to know what makes him so special? We have got you covered!

Carrington Rodriguez: Where is He From?

Carrington was born in the city of Bitburg, located in the state of Rhineland-Palatinate, Germany. After his birth, his family moved to the US. While growing up in the U.S., Carrington and his siblings used to make regular visits to his grandmother’s place in Virginia. Here’s a picture of Carrington’s mother, brother Carlos Baker, and sister Lauren Eden, posing alongside a young and adorable Carrington.

Carrington likes to keep his personal life private on social media, which is why there aren’t many pictures of him and his family members on his Instagram account. Here’s is a picture shared by his brother, Carlos Baker, featuring Carrington and a man, who appears to be their father.

However, Carrington did share a picture of him having fun with his nephews on a bright sunny morning at the beach. He currently lives in Salt Lake City, in the heart of Utah.

The 22-year-old serves as a Sales Manager, in a sales company in Salt Lake City. He claims to be an expert in what he does and has closed deals amounting to millions of dollars. Carrington is a sucker for romantic-comedies and believes in storybook romance. His all-time favorite film is ‘The Great Gatsby’ and he longs for a relationship like Daisy and Gatsby. He loves to hang out with his friends at parties, clubs, and concerts.

The Utah native is a self-proclaimed fitness freak and posts a lot of pictures of his hot bod on the gram. Carrington is also a vocal ally of the oppressed minorities and has also been a part of the world-wide Black Lives Matter movement.

His other interests include snowboarding, skateboarding, paddling, and going to hikes at regular intervals. Here’s a picture of Carrington posing inside a golf car on a golf course!

Carrington Rodriguez Prediction: How Far Will He Go?

Carrington has always been popular among ladies but he hasn’t been that lucky when it comes to love. His last relationship ended in 2017 and if given a chance he would go back and fight more for that person. Since life doesn’t wait for anyone, for the past three years, Carrington has been exploring the dating scene.

However, he is yet to find the woman of his dreams, the one who makes him go crazy inside. He is hopeful that he might get lucky on the island and find the Daisy to his Gatsby. When he does, Carrington is not going to stop until he wins both the heart of the woman and the whopping cash prize. With a go-getter attitude and a clean slate, we can’t help but feel that the hopeless romantic is in it to win it!