Are Moka and Aki From The Future Diary Still Together? 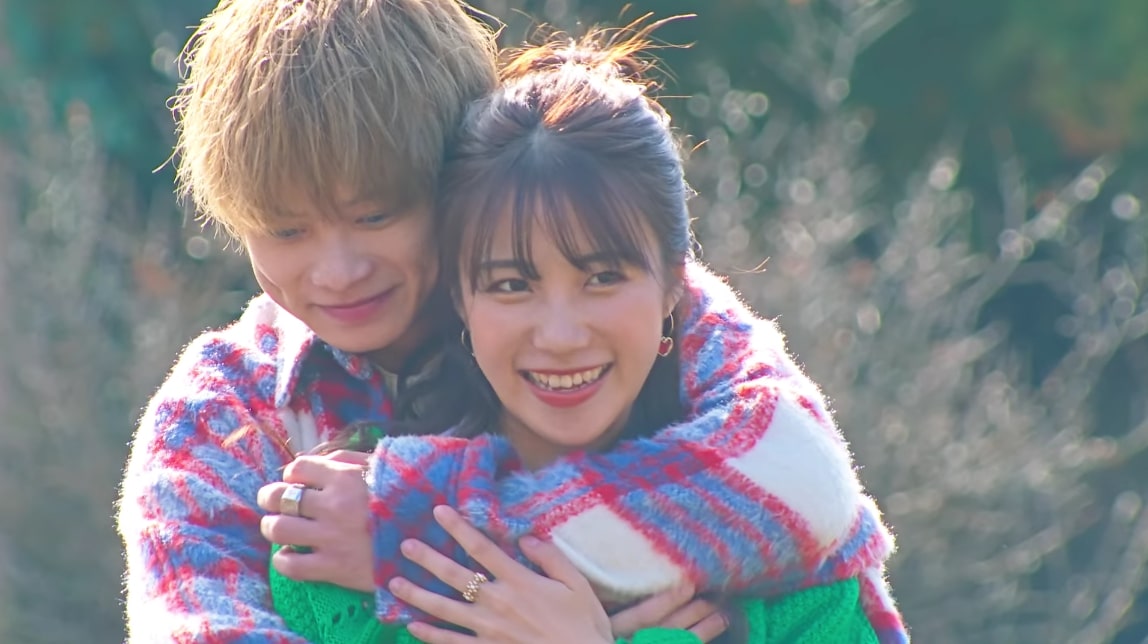 As a reality dating series wherein strangers live out a romantic storyline by following the rough “script” provided to them in the form of journal entries, ‘The Future Diary’ is as unique as it is cozy. That’s because it takes them through a rollercoaster ride of modifiable experiences, all the while leaving the definitive decisions on how to proceed at every step of the way entirely up to them. So now that season 2 of this Japanese production has landed on our screens, let’s find out its final couple, Moka Nozoe and Akimitsu “Aki” Sumimoto’s precise current standing, shall we?

Almost as soon as bartender Aki first came across law officer worker Moka in a bamboo forest after being led to her by shining lights under the full moon, the sparks between them came to life. Of course, there were some nerves, considering that the diary had carefully described them as soulmates, but their extroverted personalities soon matched up to get the conversations flowing. In fact, while the 24-year-old admitted, “she was really easy to talk to,” the 23-year-old referred to him as a “catch; like a hot guy from a comic book… The type of cute guy who hears you out.” 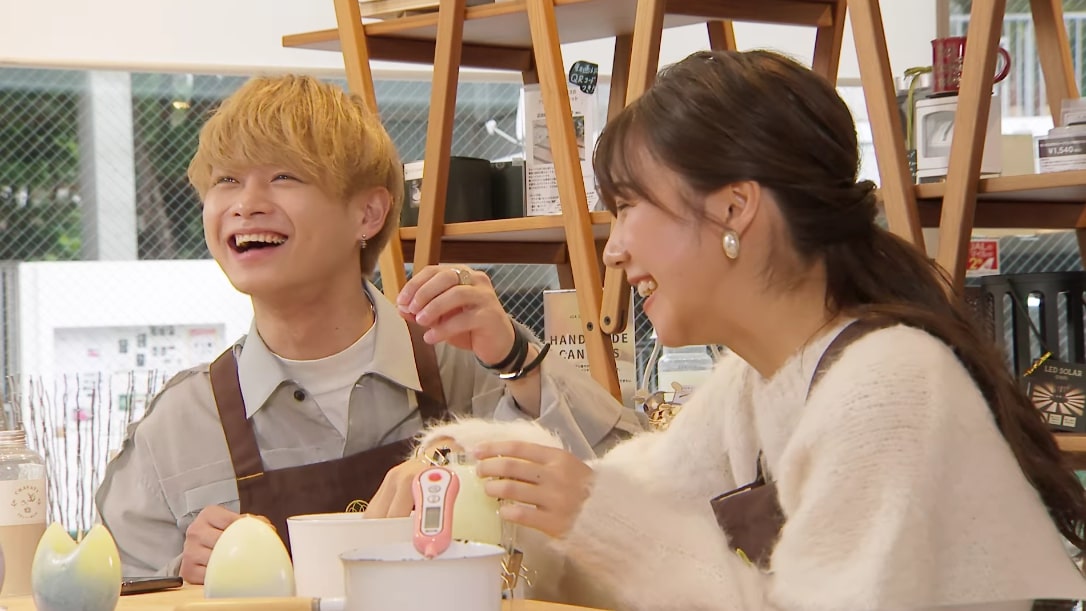 Aki definitely wasn’t Moka’s typical type appearance-wise — Koyo Momota was — yet she didn’t let this or the unexpected aspect of a love triangle hinder her from having fun with either of them. The males’ initial meeting, as well as the prior secrecy, was a little awkward, but the only thing that shone through it all was their care and compassion, which Aki managed to carry forward as well. He actually charmed her with his ever-smiling, funny, and selfless persona during their one-on-one date, involving tea, candle making (her absolute favorite thing in the world), and a barbeque.

The most significant aspect, though, was that not only did Moka and Aki make their candle in the shape of a full moon, but she also secretly held his hand once the night was coming to a close. However, this act sadly led to him being forced to play cupid, shattering his wish “to get closer to” her (made on their first date), that is, until Koyo stepped up to ensure he still had a fair chance. Aki thus gave everything he had to his remaining, brief time with Moka by sharing his genuine deep feelings (while still maintaining his friendship with Koyo), driving Moka to ultimately choose him.

Are Moka and Aki Still Together?

Moka was under the impression that Aki didn’t see her romantically owing to how he was behaving when serving as “cupid,” yet the way he later expressed himself removed any doubt from her mind. Their time together as a couple, with both of them cooking lunch for one another, agreeing to be models for a photographer, and playing basketball, only reiterated their connection. Therefore, as the moment for them to say goodbye for good neared, Aki showed the professional side of him she was dying to see, and they openly penned down their heart’s desires.

While Moka wished, “I hope Aki will always be smiling,” he wistfully wrote, “I hope someday Moka and I can be together,” despite knowing how ‘The Future Diary’ works. The duo then held each other, confessed their love through tears, and shared a fleeting kiss before Moka practically ran away because she couldn’t bear to say goodbye — they both wanted more time. That’s when Koyo came back into the picture to give them an open opportunity to meet again without any journal entries guiding their way, and neither of them hesitated.

Thus, we’re glad to report that their online presence, as well as the fact that they’re both based in Tokyo, genuinely make it seem like Moka and Aki are still blissfully together. They appeared to be the perfect match, especially since he had fallen for her charm and positivity, whereas she’d fallen for his sheer exuberance, so of course, we’re optimistic and wish them nothing but the best. “Aki is great at gaining people’s trust and fostering intimacy between people. He also puts others before himself. I think that’s a wonderful trait,” Moka had said, which is an opinion we believe hasn’t wavered.

Read More: Is The Future Diary Scripted or Real?