Mollie Tibbetts Murder: How Did She Die? Who Killed Her? 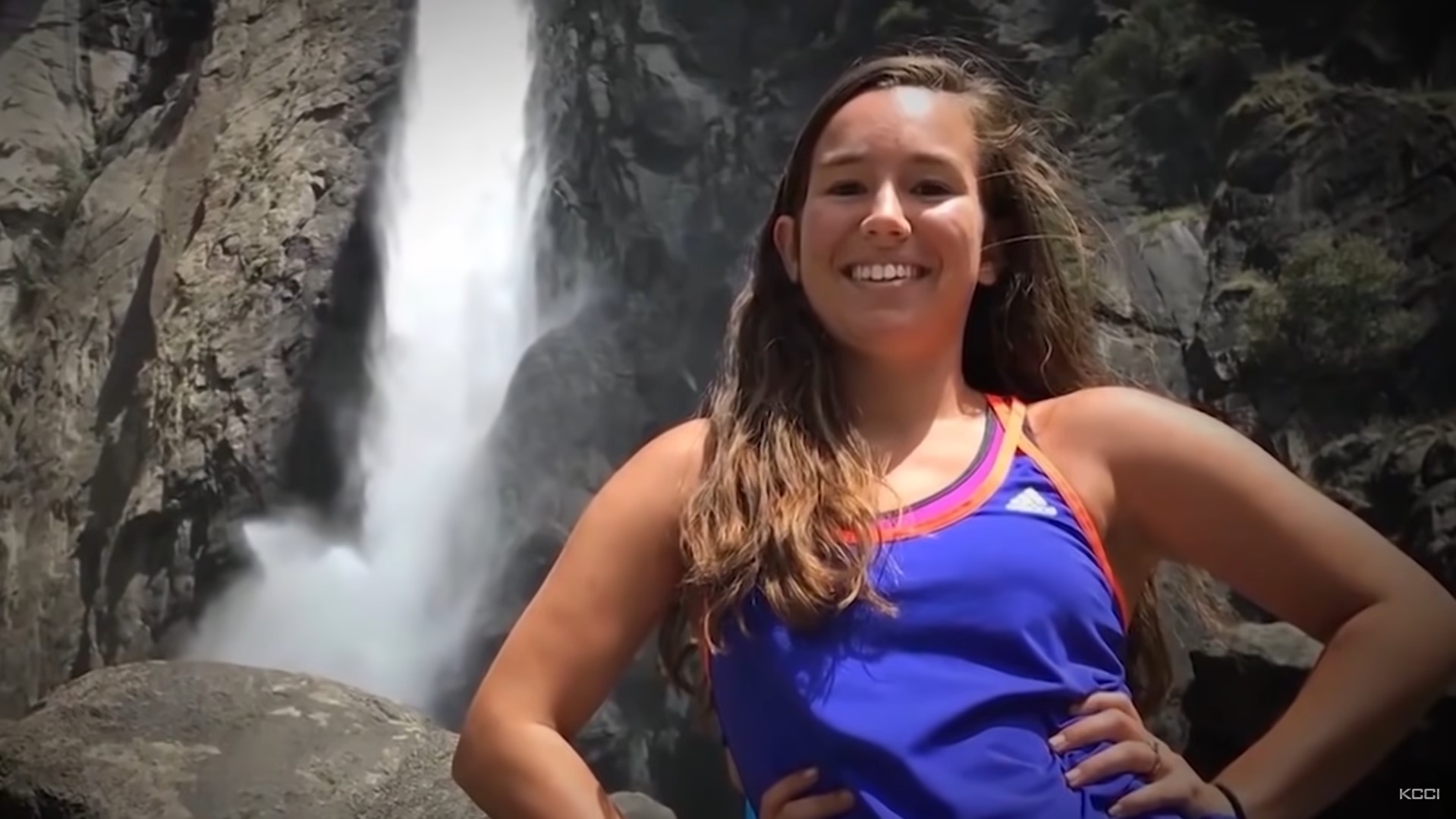 On July 18, 2018, the local citizens of the city of Brooklyn in Iowa were left shocked when Mollie Tibbetts went missing while out jogging in the area. While the national media publicized the case, the police were left with next to no leads until a surveillance video dawned light on the incident. Dateline’s ‘The Last Day: The Case of Mollie Tibbetts’ chronicles Mollie’s tragic death and shows how the investigation revealed a murder fueled by rage. If you are intrigued by this case and want to know where Mollie’s killer is at present, we have you covered.

How Did Mollie Tibbetts Die?

Born in San Francisco, California, Mollie Cecilia Tibbetts was a lively and down-to-earth woman, who was adored by her family. Following her parents’ divorce, Mollie, along with her mother and two siblings, resided in Brooklyn, Iowa. Those who knew the young woman talked about her kindhearted nature, adding how she loved greeting everyone with a smile. Aged 20 at the time of her disappearance, Mollie was a student at the University of Iowa and had high ambitions for the future. She was also extremely helpful to anyone who needed it, and her shocking demise is difficult to accept to this very day.

Since Mollie was a former cross country runner, she loved going on long jogs, especially in the evening. The 20-year-old had the same idea on July 18, 2018, when she stepped out of the home of her boyfriend’s brother and decided to jog back to her residence. While Mollie was last seen at around 7:30 pm, she never returned home that night, leaving her family worried and anxious. However, family members approached law enforcement and reported Mollie missing when the University of Iowa student failed to turn up for her summer job at a local daycare the following morning.

Once the police began investigating the incident, they learned that although Mollie’s boyfriend was in Dubuque, Iowa, on the night of her disappearance, he received a message from her that evening. The message indicated that Mollie was indoors at that time. Sadly, it turned out to be the final time she communicated with anyone. Days turned into weeks, and law enforcement officials combed through the nearby areas, leaving no stones unturned in their search for the missing woman.

However, there was no news about Mollie Tibbetts, and the hope of her being alive dimmed by the second. Ultimately, about a month after her disappearance, authorities located Mollie’s deceased body in a nearby cornfield. Upon first inspection, the police reported that the victim was dressed in a sports bra, socks, and shoes, indicating that her attacker might have had a sexual motive. An autopsy later determined that multiple stab wounds resulted in Mollie’s death.

The initial investigation into Mollie’s disappearance was relatively slow, as there were no helpful leads or eyewitnesses to the incident. Although the police were meticulous in their hunt for a witness and even sat through several interviews with the victim’s acquaintances, they were unable to find a suspect and found themselves back on square one. As per the show, law enforcement officials were quite thorough in their search and even used sniffer dogs, but there was no news about the missing girl for days.

After learning about the path Mollie took for her evening jog on July 18, authorities realized that they would be able to trace her movement using CCTV cameras. Surprisingly, the surveillance footage from these CCTV cameras told a rather sinister story, as the police spotted how a Chevrolet Malibu kept driving past the 20-year-old while she jogged in the area.

Although the video did not show any incriminating evidence, it was pretty clear that the vehicle was following Mollie. Hence, using that as their only lead, authorities were led straight to the car’s owner, Cristhian Bahena Rivera, who was employed by a local dairy farm. Initially, the then-24-year-old insisted on his innocence and claimed that he had nothing to do with Mollie’s disappearance. However, once detectives looked through his vehicle’s trunk, they found traces of blood that perfectly matched the victim.

Faced with the evidence, Rivera immediately changed his tune and led the police to where he had hidden Mollie’s body. Initially, the suspect swore he had no recollection of killing Mollie but later claimed that two unknown men had forced him to kill the young woman. Nevertheless, once produced in court, Rivera was convicted of first-degree murder and sentenced to life in prison without parole in 2021.