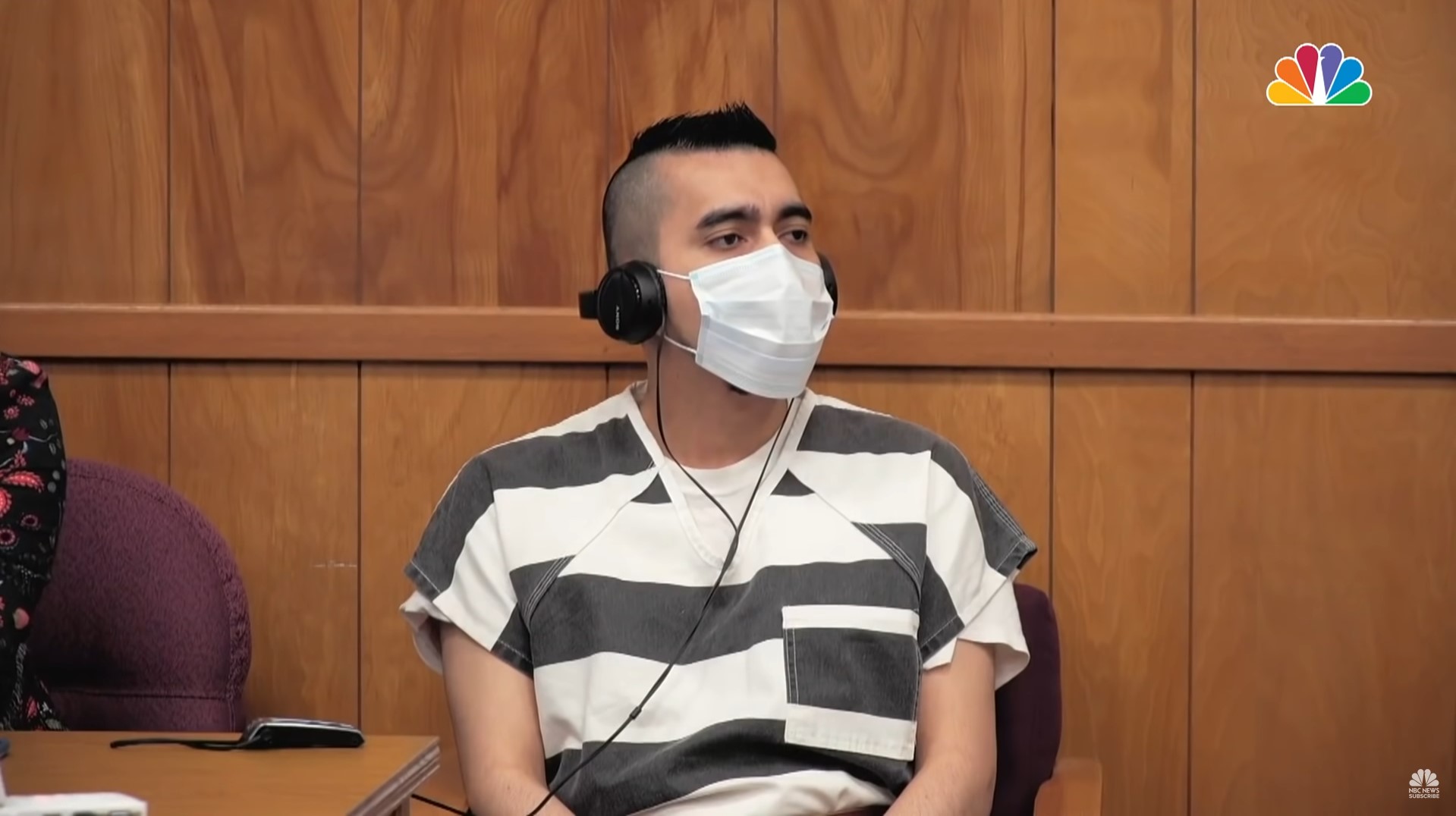 The residents of Brooklyn, Iowa, were shocked when 20-year-old college student Mollie Tibbetts went missing while on a jog near her house, only to be found dead in a cornfield a few weeks later. Although there was a serial lack of leads from the beginning of the investigation, a CCTV surveillance video led detectives to Cristhian Bahena Rivera, who seemed more likely to be the murderer with each passing day.

Dateline’s ‘The Last Day: The Case of Mollie Tibbetts’ takes the viewer through the harrowing incident and shows how incriminating evidence helped the police close in on Cristhian Bahena Rivera. Let’s delve into the details of this crime and find out where Rivera is at present, shall we?

Who Is Cristhian Bahena Rivera?

Interestingly, at his trial, Cristhian Bahena Rivera revealed he is a Mexican national who came to the United States illegally when he was a teenager. After settling down in Brooklyn, Iowa, Rivera built a quiet life and tried not to put himself in the center of unwanted attention. According to reports, he was a former farmhand working at a local dairy farm under an assumed name at the time of Mollie’s disappearance. The show mentioned that the dairy farm owner had no idea of Rivera’s origin or status as an undocumented immigrant.

While Mollie’s boyfriend was in Dubuque, Iowa, for some work, the 20-year-old University of Iowa student was at her boyfriend’s brother’s home on the evening of July 18, 2018. According to the boyfriend, Mollie even sent him a Snapchat message that evening, which showed her in an indoor environment. Shortly after sending the message, Mollie decided to go on a little jog around the neighborhood.

Sadly, much to everyone’s shock, the young woman was never seen again and seemingly disappeared without a trace. When Mollie failed to turn up at her daycare job the following morning, her family got anxious and informed authorities about her disappearance.  They even joined the search parties, which combed through the local areas. The police got all hands on deck on the case and even used sniffer dogs but to no avail. As days passed without news of the young woman, Mollie’s family members began fearing the worst.

A few days into the investigation, authorities realized they would be able to use CCTV footage to trace the route Mollie took on the night of July 18. Thus, detectives sat through hours of surveillance footage before noticing that a Chevrolet Malibu kept passing the victim as she jogged. The video made it quite clear that the driver was keeping tabs on Mollie, so cops decided to trace the number plate of the vehicle.

Interestingly, the plate led straight to Cristhian Bahena Rivera, who initially denied having to do anything with the disappearance. However, after obtaining permission, the police carried out a thorough search of Rivera’s car, which revealed traces of blood. Upon testing, it was discovered that the blood was a perfect match to Mollie, implicating Rivera in the crime. Eventually, when faced with the evidence, Rivera caved and confessed to killing Mollie. Moreover, after his arrest, he even led the police to where he buried the victim.

Where Is Cristhian Bahena Rivera Now?

Once produced in court, Rivera pled not guilty and claimed that he had blacked out and had no recollection of murdering Mollie. He insisted that when he came to himself, he found Mollie dead in his car and thus buried her in a cornfield. However, shortly after, he changed his statement and stated that two unknown individuals had forced him to commit the crime.

Nevertheless, the court did not find any truth in Rivera’s testimony and instead convicted him of first-degree murder. As a result, he was sentenced to life in prison without parole in 2021. Although Rivera’s details are hidden on the official prison records, his status as a non-parolee makes it safe to assume that he is still behind bars in a prison in Iowa.

Read More: Who is Dalton Jack? What is His Connection With Jordyn Lamb?