Who Is Dalton Jack? What Is His Connection With Jordyn Lamb? 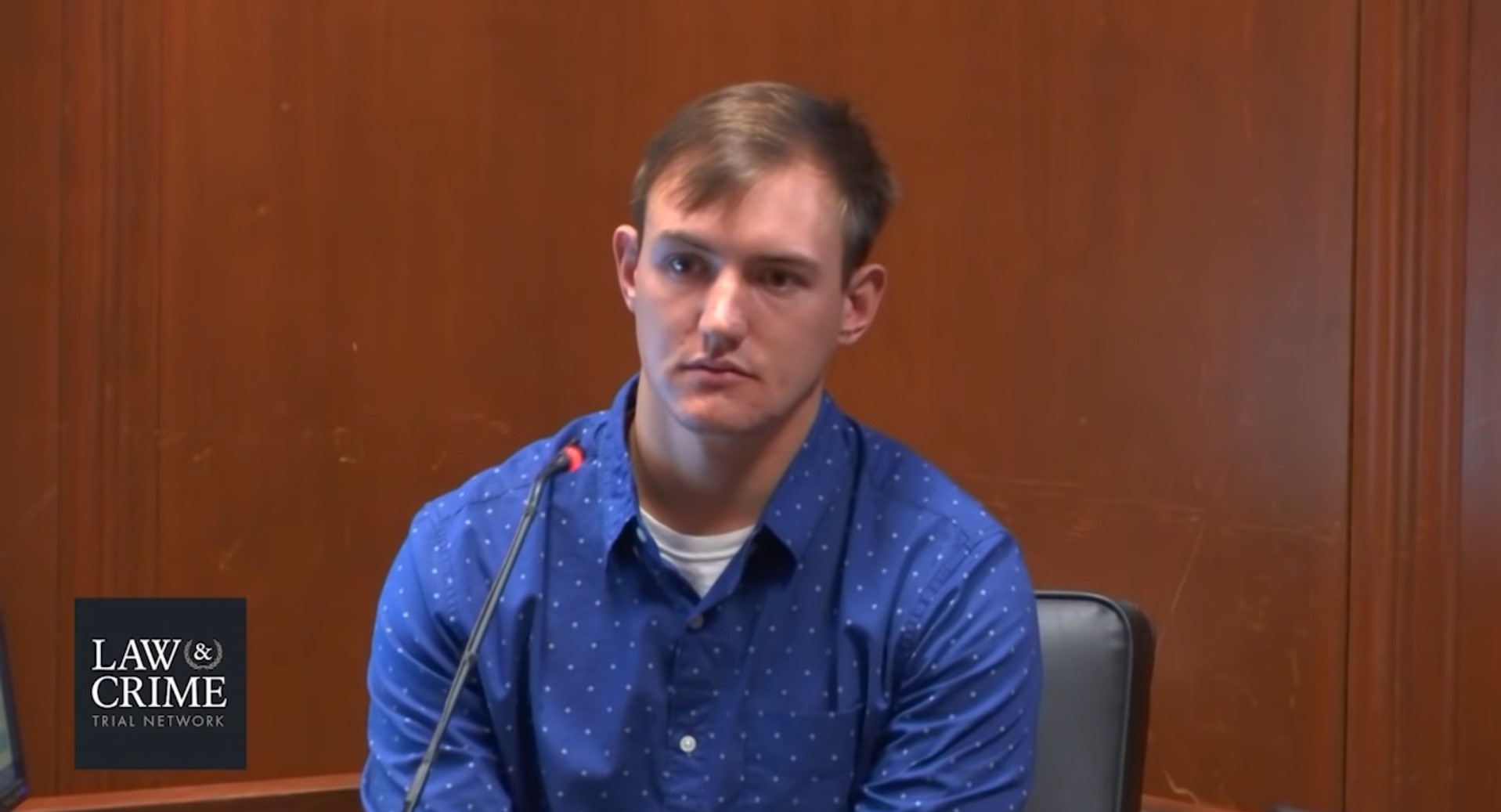 Dateline’s ‘The Last Day: The Case of Mollie Tibbetts’ draws a vivid picture of Brooklyn, Iowa, resident Mollie Tibbetts’ murder in July 2018. Mollie was last seen on the evening of July 18, when she left her boyfriend’s brother’s house for an evening jog. However, the University of Iowa student vanished soon after, never to be found alive again. Detectives found Mollie’s deceased body about a month later in a cornfield.

While the investigation consistently recognized a man named Cristhian Bahena Rivera as the prime suspect, Mollie’s boyfriend, Dalton Jack, also faced several questions in court. Let’s find out more about Dalton Jack and how he is related to Jordyn Lamb, shall we?

Who Is Dalton Jack?

A resident of Brooklyn, Iowa, Dalton Jack was Mollie Tibbetts’ boyfriend at the time of her disappearance. According to the show, Jack and Mollie had been dating for quite some time, and their relationship seemed pretty serious. Moreover, Mollie was also quite close to some of Jack’s family, as she was last seen leaving his brother’s home on the evening of July 18, 2018. Interestingly, at the time of Mollie’s disappearance, Jack was away in Dubuque, Iowa, on some work.

The couple always kept in touch over social media, and the boyfriend later revealed that Mollie had sent him a picture on Snapchat while she was still indoors. Surprisingly, this picture turned out to be the victim’s last confirmed communication as she vanished soon after. After spending some time at Jack’s brother’s home on July 18, 2018, Mollie decided to go for a jog in the evening.

Being a former cross-country runner, it was natural for Mollie to go out on routine jogs; hence, no one found anything fishy about her behavior. Nevertheless, much to everyone’s shock, Mollie failed to return home that night, and her worried family reported her missing the following day. The show mentioned how the police initially suspected Dalton Jack of being involved in the disappearance but later learned that he was miles away.

Moreover, a co-worker also gave Jack an airtight alibi and insisted that the boyfriend was with his crew in Dubuque at the time of Mollie’s disappearance. Eventually, the police came across some surveillance footage that showed a vehicle following Mollie on that fateful evening. Investigating the car led detectives straight to Cristhian Bahena Rivera, and the police also found traces of the victim’s blood in the suspect’s vehicle. Thus, armed with ample evidence, authorities arrested Rivera for Mollie’s murder.

What Is Dalton Jack’s Connection With Jordyn Lamb?

When Jack was called to testify in the murder trial, the defense kept questioning him about Jordyn Lamb. Although Jordyn was introduced as Jack’s ex-girlfriend, he mentioned that he had a brief affair with her in late 2017. According to the show, Jack was already dating Mollie Tibbetts then, so his affair with Jordyn made the victim take off her promise ring. Moreover, the ‘Dateline’ episode also portrayed how the defense alleged that Jack had texted and met Jordyn multiple times between 2017 and 2018.

However, Jack testified that his relationship with Jordyn lasted just one day, and he insisted that he had not been in contact with her ever since. When Jordyn was called to testify, she supported Jack’s statement and revealed that she was married to someone else. Thus, the line of questioning eventually broke down, and Cristhian Bahena Rivera was convicted of Mollie’s murder.