Molly Bish’s Murder: How Did She Die? Who Killed Her? 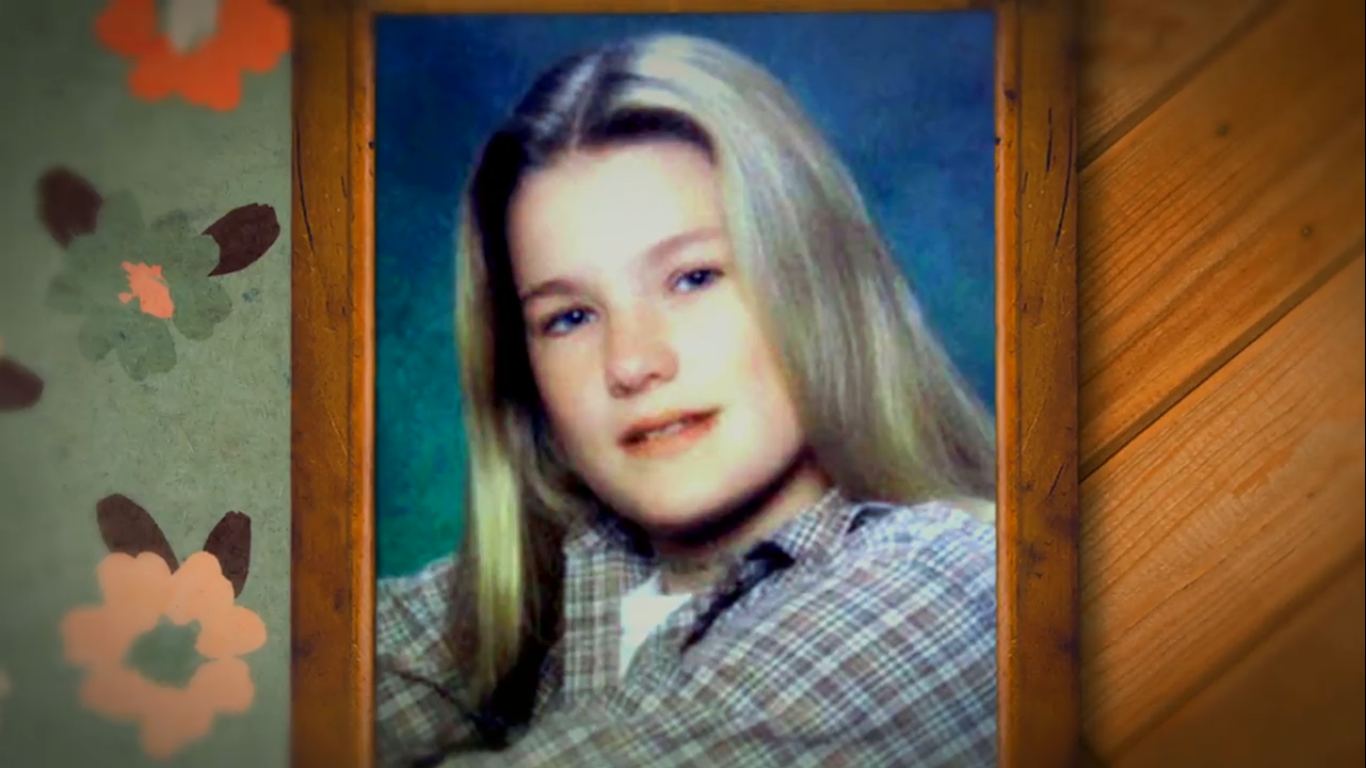 Investigation Discovery’s ‘On the Case With Paula Zahn’ delved into one of the most harrowing searches for a missing person in the history of the states of Massachusetts. The episode titled ‘Gone in Less Than 3 Minutes’ summarizes the mysterious disappearance of Molly Bish in the year 2000. The audience is taken on a brief journey of the investigation that was launched to search for the teenage girl. We were curious to know what happened to Molly, so we dug deep to retrieve the most relevant details.

How Did Molly Bish Die? 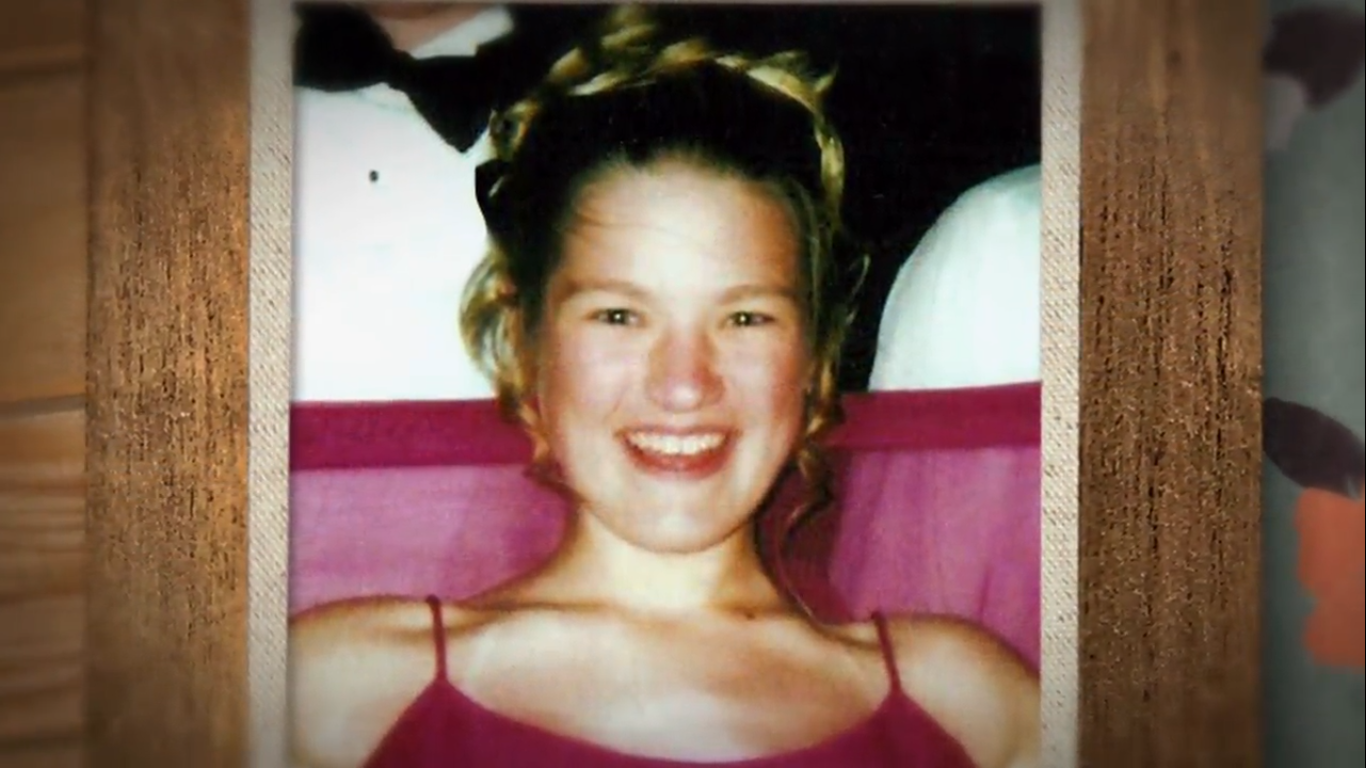 On June 27, 2000, Molly Bish, a 16-year-old resident of Warren, Massachusetts, was dropped off by her mom, Magi, at her new summer job at Comins Pond. Molly was about to start her second week as a lifeguard. A few hours later, Molly’s mother received an alarming phone call informing her that her daughter hadn’t been spotted at work the entire day. Once Magi arrived at the scene, she spotted Molly’s lunch on the shore of the pond, but there were no traces of her daughter. Thus began a baffling search for the young girl who seemed to have vanished into thin air. 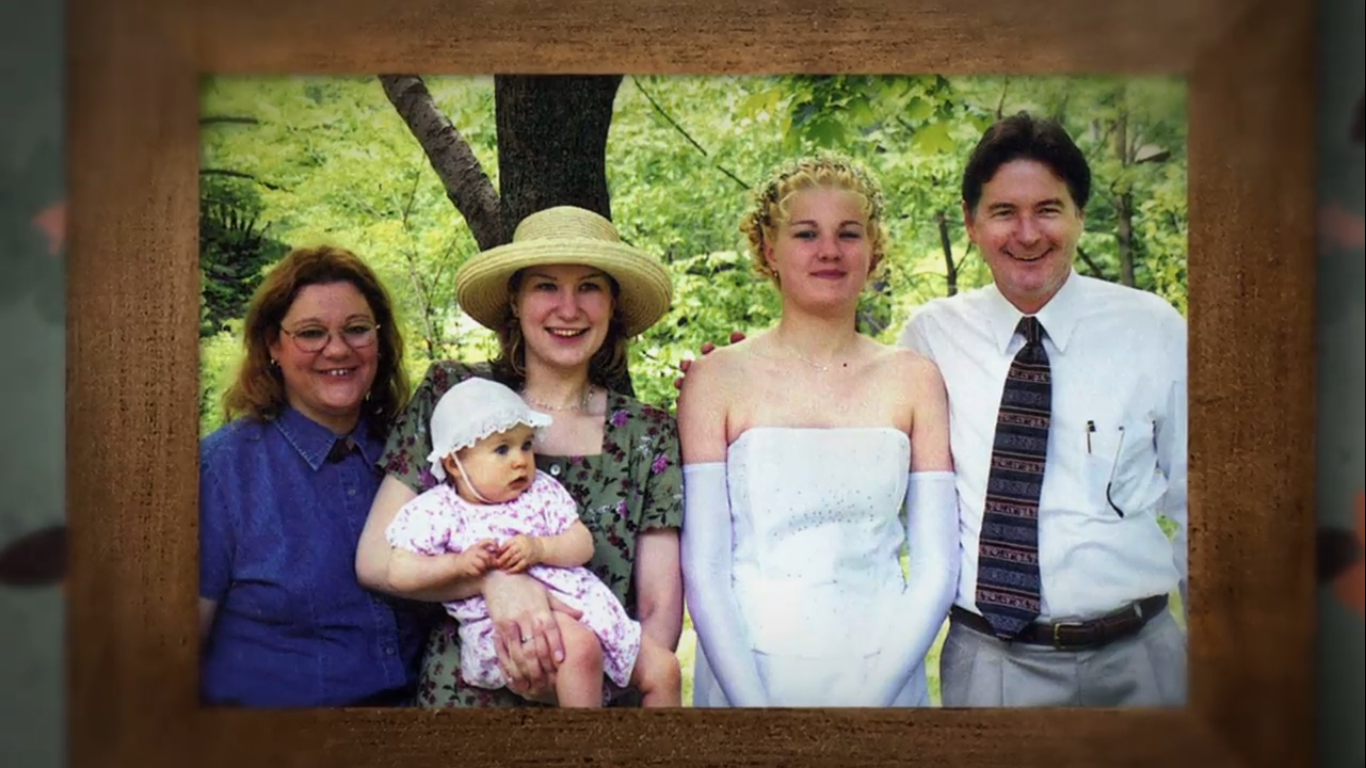 Three years went by without any proper leads surfacing. In June 2003, the search for Molly came to a devastating halt. Molly’s remains were found a few miles away from Comis Pond on Whiskey Hill in Palmer. The discovery was made after the acquaintance of a hunter contacted the police saying that the hunter had spotted a blue swimsuit in the woods.

The skeletal remain of the girls comprised of just 26 bones. The death was ruled as abduction followed by homicide. Molly Bish, the youngest amongst the Bish siblings, was laid to rest by her family members in a baby casket. The family members were asked by the investigators not to cremate the body because the remains might be later subjected to further forensic testing.

Molly Bish’s abduction and murder remain unsolved as of January 2021. On June 26, 2000, the day before Molly’s disappearance, her mother had noticed a mustached man in a white car stationed at the parking lot of Comis Pond. Magi harbored suspicions about the man in her mind but, at the time, the man had not done anything sudden or surprising for Magi to raise an alarm. Magi did not see the stranger or the sedan the next day. 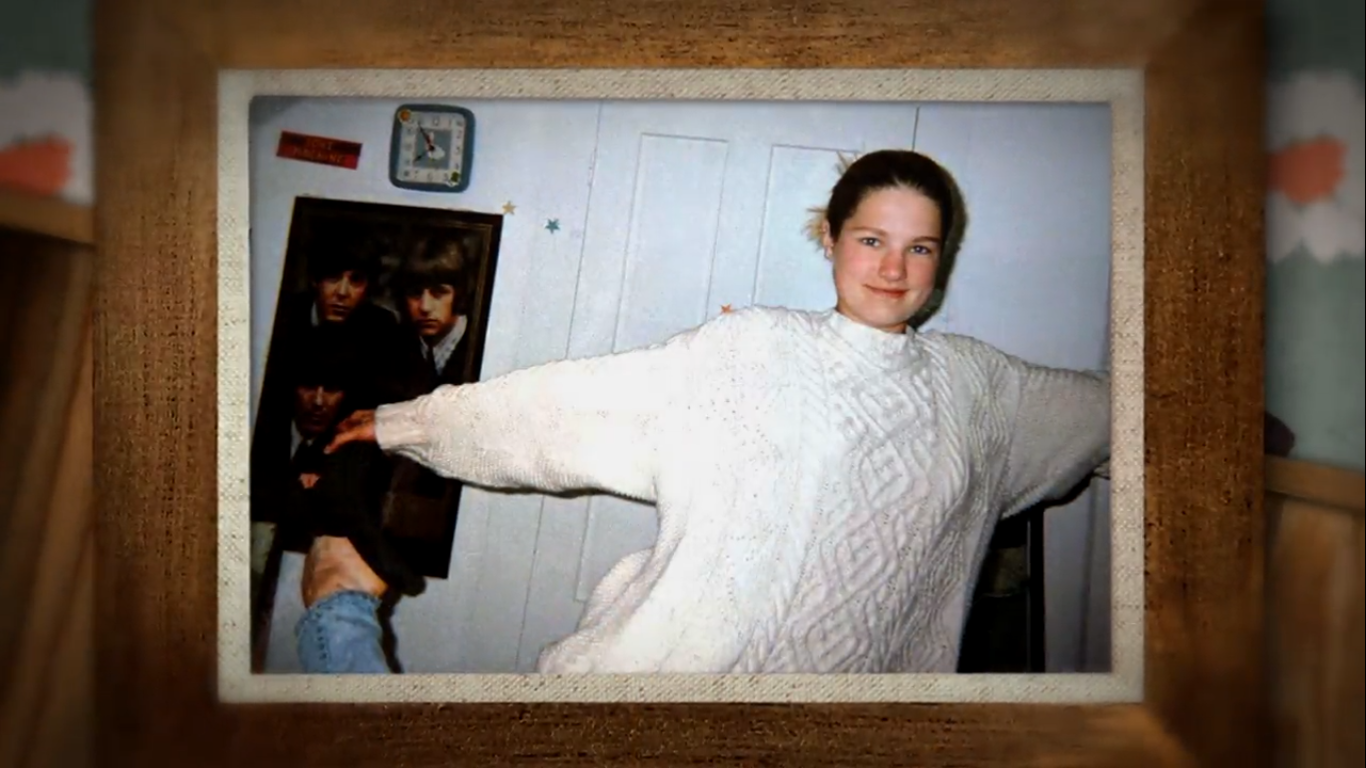 However, a witness later reported seeing a man who matched the description of the stranger, spotted by Magi, in the parking lot right before Molly’s arrival. Another local worker had seen a similar white car at a cemetery linked by a path to the pond. The extensive search that ensued after Molly’s disappearance has been labeled as the largest and one of the most expensive searches for a missing person in the state of Massachusetts. In 2004, Molly’s parents founded The Molly Bish Center and Foundation with the help of Anna Maria College.

In 2005, a Waterbury man was arrested on an attempted kidnapping charge. He was considered to be a suspect in the Molly Bish case. However, he was not charged thereafter. Another major suspect in the case was Rodney Stanger, who was convicted of murdering his partner. He not only matched the description of the stranger spotted by Magi but was also connected to a similar white sedan she had seen the stranger in near the pond. Moreover, Stanger had shifted to Florida a year after Molly’s murder. But, Stanger was also removed from the list of suspects in the case.

Yet another man, Gerald Battistoni, a jailed child rapist, was named a person of interest in the case in 2011. However, he was also ruled out, and he died in November 2014. In 2017, the Bish family and their private investigator Sarah Stein hosted an event to communicate with anyone who might have any information about Molly’s disappearance. The event brought out at least four independent witnesses claiming to have seen a man visiting a campground in West Brookfield, just a couple of miles from where Molly disappeared. According to the witnesses, the man had left the town the same day Molly was abducted, and he reportedly was last seen with blood and scratches all over his face. 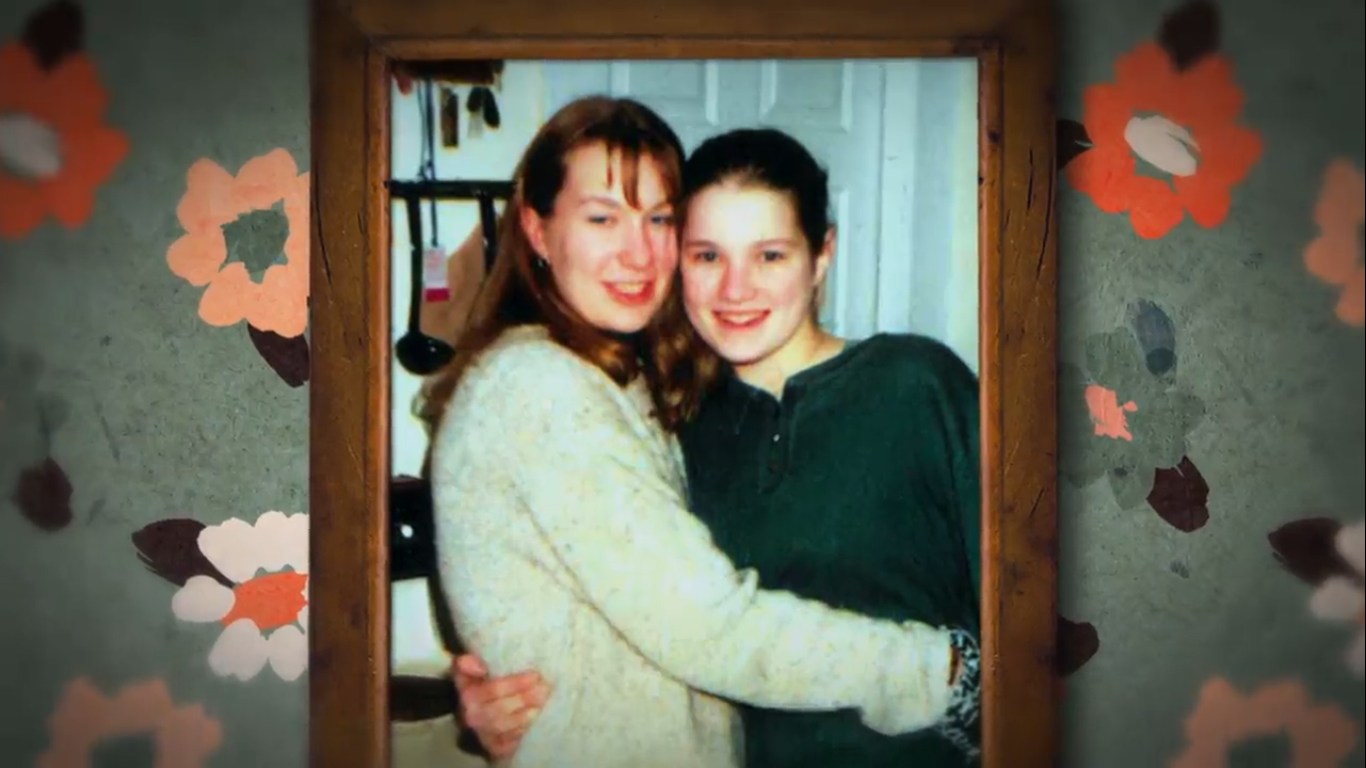 In 2018, investigators acted on a tip, which led them to a location where they believed a car, possibly connected to Molly’s case, had been buried. Ground-penetrating technology helped investigators retrieve the car, which turned out to be the same white sedan that Magi had spotted back in 2000. It would seem as though the owner of the car has not been yet identified, and the case remains open to this date. No arrests have been made.

Read More: What Happened To Mikelle Biggs? Was She Ever Found?