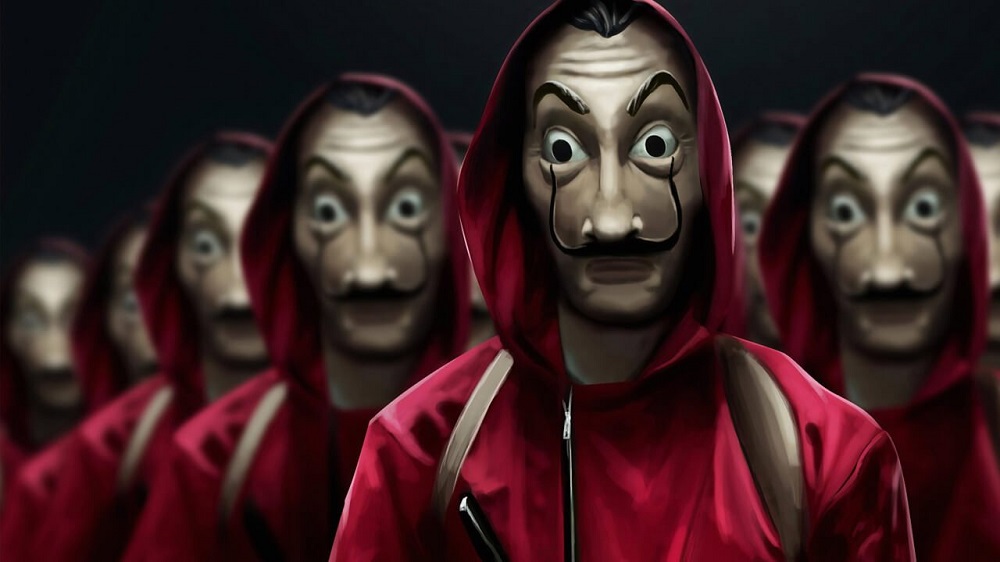 After a bumpy ride that has left the Professor and his team with a lot of bruises, ‘Money Heist’ wraps up the season with another exciting episode. Titled ‘The Paris Plan’, it focuses on the rescue attempt for Lisbon, who had no other option but to watch helplessly while her people battled different challenges thrown at them from every end. With a solid win on his side, the Professor has become more confident of his hold over the situation and is ready to take the next risk. However, this also opens the possibility of being careless, and he cannot afford any mistakes anymore.

After bringing down Sierra and Tamayo, the Professor focuses his resources on the Paris Plan. He and Lisbon had discussed the possibility of getting caught, and after she was taken to the tent, he had sent her a message: Paris. It didn’t make much sense at the time, but now, everything becomes clear. But to pull off this rescue, he will need a lot more help.

Inside the Bank, the team tries to recover from the loss of Nairobi and finds purpose in the new plan that the Professor has provided them. Manila itches to become a more active member of the team and finds an opportunity for herself soon enough. Arturo prods the Governor to do something while the robbers are weak, but the tables turn on him when the truth of his crime comes out.

Meanwhile, disgraced from her job, Sierra takes down Tamayo, NIA, and everyone else with her. While an inquiry is opened against her, she continues the investigation from her end and lands upon the evidence that will directly lead her to the Professor.

After suffering some severe blows, the final episode of the season puts the Professor back in control. It had started with him heartbroken and hopeless. There were so many problems that it seemed impossible for him to recover from all of them. One after another, troubles kept popping up, and some unexpected losses along the way made it even worse. As they say, it is darkest before the dawn, and it looks like the worst might be over for them.

Checking off all the tasks from the list, the only thing remaining for them is to hold their ground for as long as possible and then get out of the Bank, possibly with no other damages. The ending, however, complicates it a bit, and the next season will depend on how the Professor manages to wriggle his way out of this tight spot.

The urgency and nervousness of the third season are carried on in this one, and every step of the way, it looked like the heist might be done for good. The season also remains focused on one thing: recovery. The Professor was in no position to take an offensive stance, especially after the ending of the third season. This time, as well, he doesn’t get much time to plan two steps ahead.

He keeps jumping from one problem to another, trying to find a solution as soon as possible. All that he has done so far is in defense. After all of these chores are finished, in the next season, perhaps, he will be more attacking, that is, if he remains in the condition to attack anyone!

The season delivers everything that is associated with the name of ‘Money Heist’. There is action, thrill, character development, and a shocking finale. There might be times when it takes things a bit overboard or when some repetitive plot points might seem frustrating. But, overall, the fourth season of ‘Money Heist’ has proven to be a worthy follow-up.

Read More: Are Nairobi and Gandia Dead in ‘Money Heist’?