Monica O My Darling Ending, Explained: Who Were the Killers? 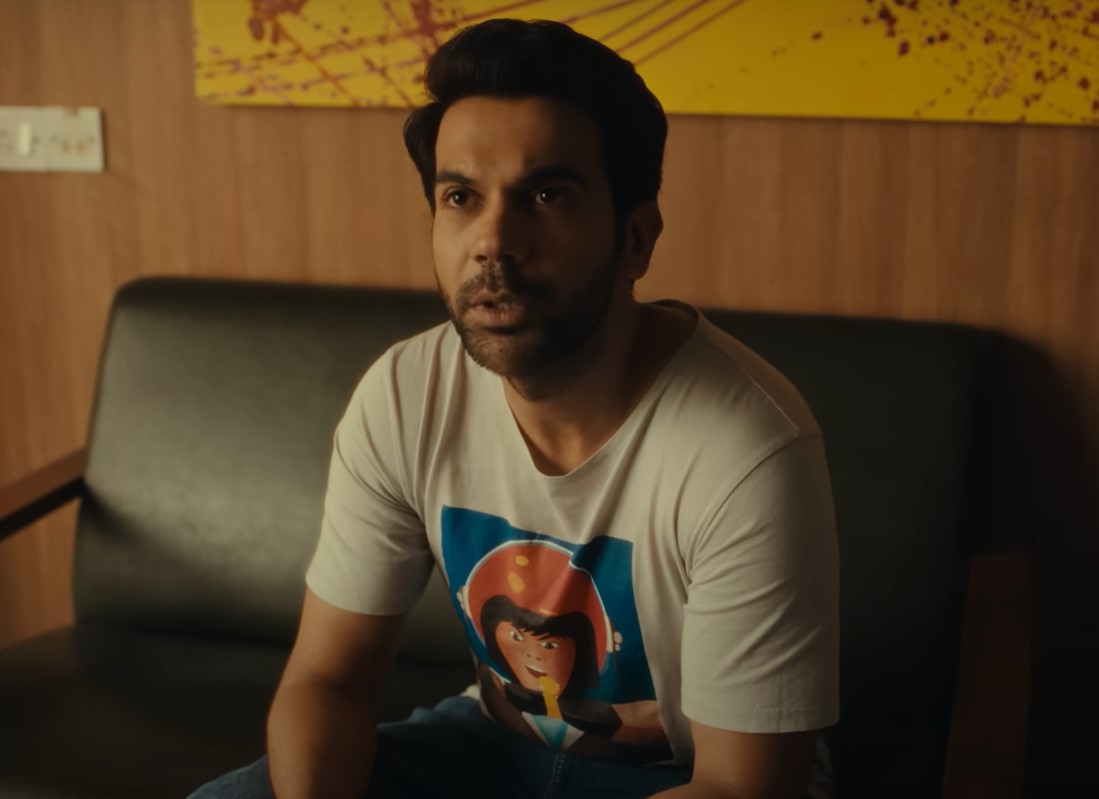 With a series of shocking twists and turns delivered by an ensemble of complex characters, ‘Monica O My Darling’ is a refreshing comedy thriller. Directed by Vasan Bala, it features Rajkummar Rao, Huma Qureshi, Radhika Apte, Zayn Marie Khan, and Akansha Ranjan Kapoor in prominent roles. The movie is adapted by Yogesh Chandekar from the Japanese novel ‘Burutasu No Shinzou’ by Keigo Higashino. It sets up a strange world of murders where everyone is a suspect until proven otherwise. We bet the film has you confused in a spree of who killed whom, so let’s straighten out the mysteries one by one. Here is everything you need to know about the  ending of ‘Monica O My Darling.’ SPOILERS AHEAD!

Jayant Arkhedkar is a robotics genius from IIT who aspires to reign the world of technology with his creations and machines. He is engaged to his girlfriend Nikki and gets a seat on the board of directors at her father’s tech company – Unicorn. He finally gets everything he dreamed of – a loving relationship and a glowing career. But he doesn’t live in a bed of roses, and his secret affair with the CEO’s secretary, Monica, can destroy his life in an instant. 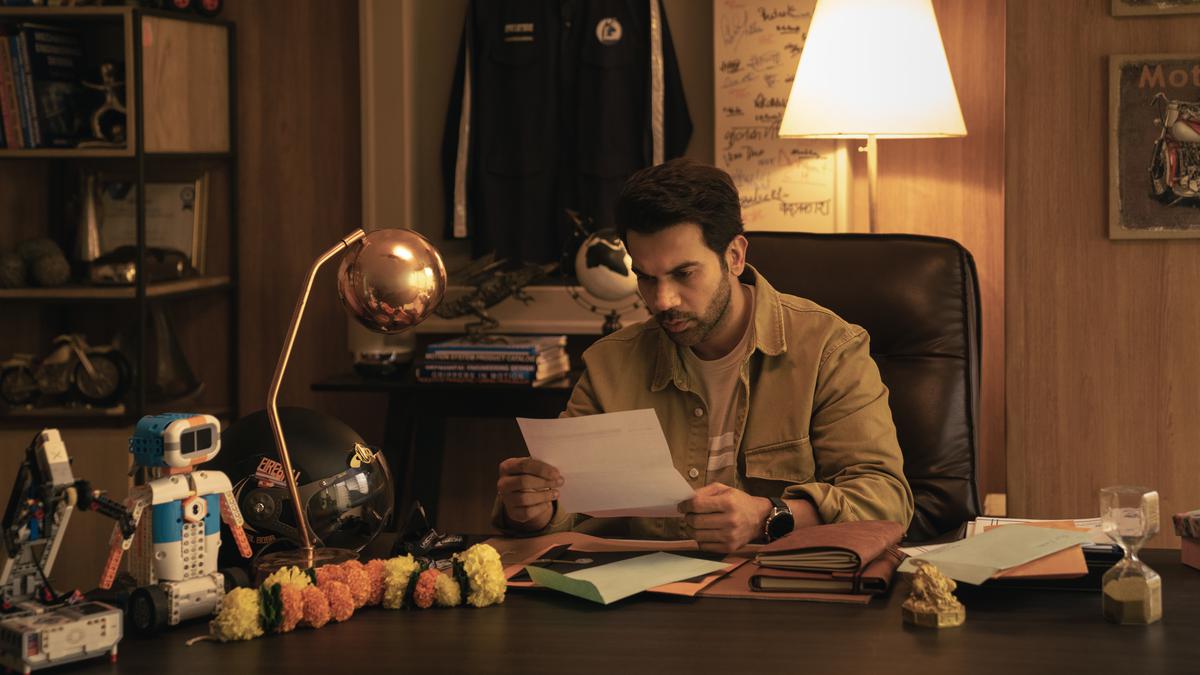 When Monica tells Jayant that she is pregnant, he asks her to abort the child as their affair can ruin lives. But determined and fierce Monica refuses to do so and claims that she can raise the child alone, and Jayant can help her monetarily. Later, in the office, Jayant receives a set of his photographs taken with Monica, along with a letter asking him to meet at a hotel. It is later revealed that Nishikant Adhikari, son of the CEO, and Arvind, an accountant from the company, are also being blackmailed by Monica under the same threat.

In an attempt to finish the matters once and for all, they hash out a plan to kill Monica. Nishikant, the mastermind behind it all, agrees to kill her if Jayant and Arvind help him dispose of the body and sign an agreement implicating themselves. The plan goes awry as the next day, they get to know that Nishikant has died and Monica is alive. Thus begins a series of complicated events that lead to murders and a conspiracy to keep Monica’s pregnancy a secret.

The quick-witted ACP Naidu arrives on the scene as the person in charge of solving the murder mystery while Jayant and Arvind scramble for answers as to whose body they disposed of the previous night. After Nishikant’s funeral, Arvind and Jayant receive a mysterious box containing a poisonous snake. The former dies, while the latter learns about it beforehand and manages to escape. Entangled in the overarching mystery, Jayant escapes death twice more and decides to take matters into his own hands and find out who is behind this enormous conspiracy.

Monica O My Darling Ending: Was Monica Really Pregnant? Who was the Father?

The biggest question posed by the crime thriller movie is about Monica’s pregnancy. This is the cause of various hindrances along the way. As she had an affair with numerous men at once, it seems like even Monica was confused about her baby’s father as she blackmailed three people – Nishikant, Arvind, and Jayant with the same premise. In the beginning, we didn’t know that she also blackmailed a fourth person for money and threatened to tell his daughter about their affair if he didn’t pay up. It was none other than the CEO of Unicorn and Jayant’s future father-in-law Satyanarayan Adhikari. 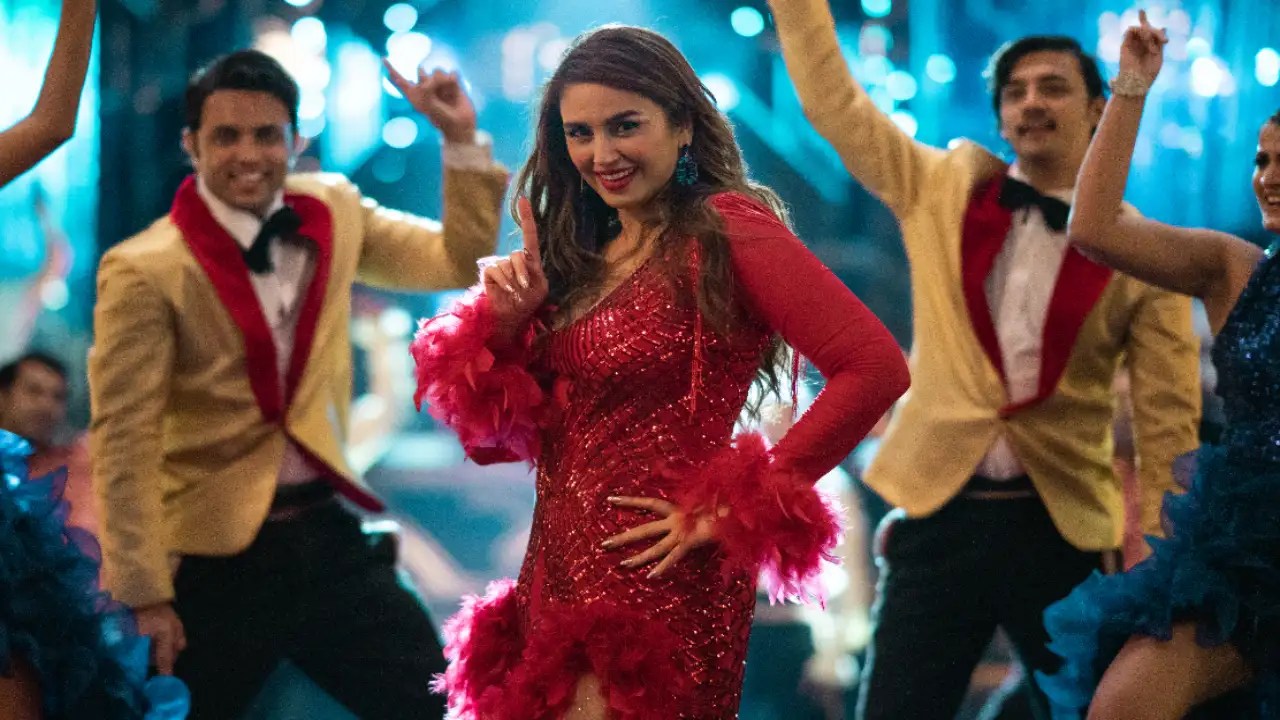 In the climax, Jayant asks Naidu if Monica is truly pregnant and if yes, then who was the father? Naidu answers that if the baby was born, he/she would have been his brother/sister-in-law. This shocking statement proves that Monica was pregnant with Adhikari’s baby. With immense power and wealth, Adhikari ascertains that anything is possible. He asks his security officer Tamang Rana to take care of the matter in exchange for a seat at the director’s table. As Rana poisons Monica, Adhikari calls Naidu to take care of Tamang as he does not deserve to be on the board of directors. It is thus disclosed that even she was entwined in this web of lies and was working for the CEO since the beginning.

This astonishing turn of events also proves Nishikant was right in his hatred for his father, as he was not as innocent and clean as he seemed. He had secrets of his own that his children didn’t know about. First, he left Nishikant’s mother for Nikki’s mother and then had an affair with his secretary. Who knows what other skeletons he had in his closet? Moreover, Jayant learns that Adhikari covered up his machine’s malfunction as he didn’t want his wunderkind child to be fired.

Adhikari leaves Jayant with the advice that he should think of the future rather than untangling the past. He also claims that Jayant would be safe and protected against everything as long as he stays with Unicorn and remains the son he never had. This corroborates that the seemingly wicked CEO would go to any lengths to protect himself, his family, and his reputation. Adhikari’s involvement in the case is a testament to the mentality of rich and powerful people who think they can get away with anything, even murder. At the same time, the corrupt police officers take advantage by getting promotions and sitting at the top of the ladder.

Who Were the Killers?

In the entire duration of the movie, we witness six murders in total. Everyone had their reasons and means to commit the killings. But every murder was laced with blackmail and too many suspects who had a lot to lose. Despite too many obvious choices, we see one character silently lurking around every scene like a steady wallflower. Even though it was obvious that Gaurav More committed the first murder of Dev Prakash, we are left in the dark at first about the others that follow. 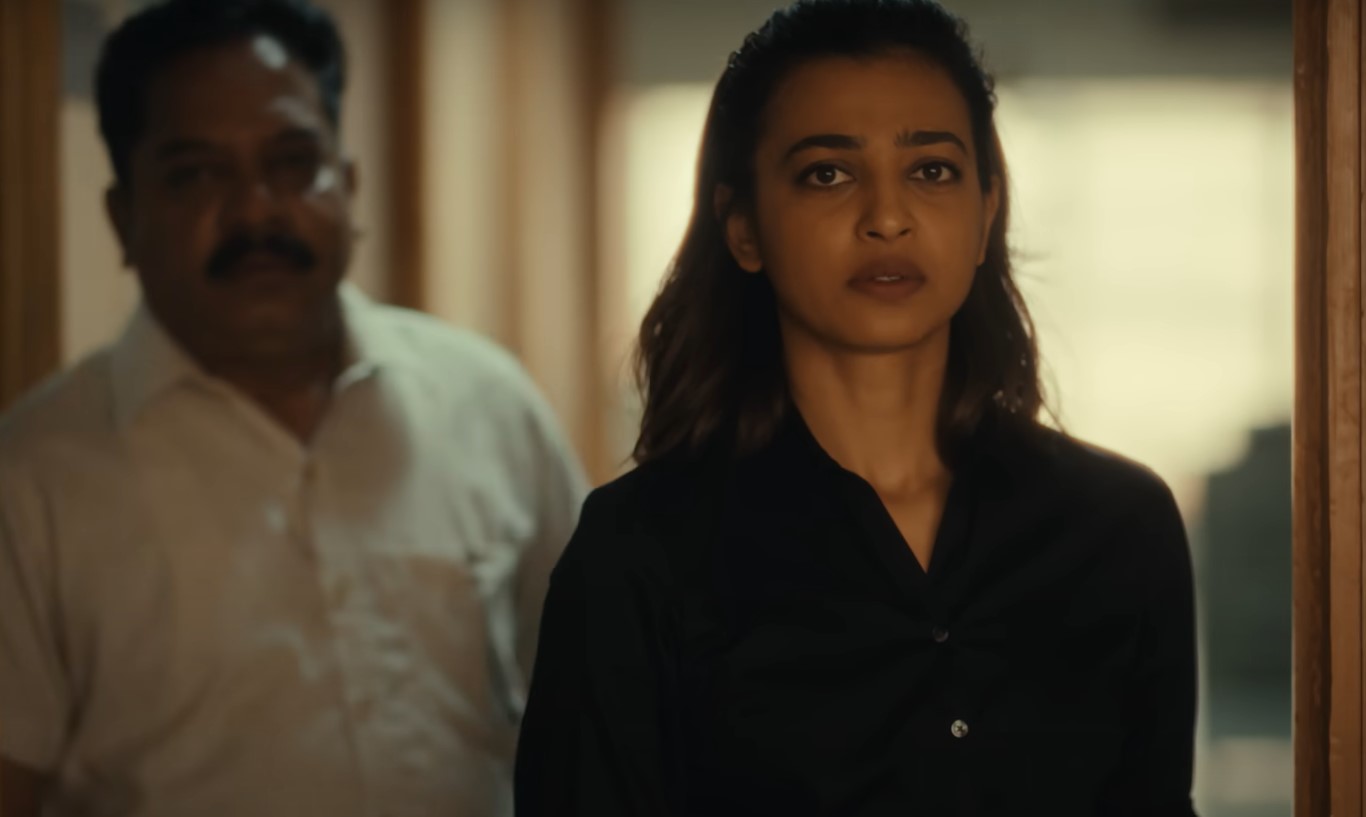 Gaurav was angered over the fact that Dev proposed to the woman he loved, Shalu, and she agreed. In a fit of rage, Gaurav manually makes a huge robot arm kill Dev. But he wasn’t alone at the station that night, as Nishikant witnessed the murder. Later on, as Nishikant hatches his own murder plan, he asks Gaurav to kill Monica, or he will tell Shalu about his crime. Gaurav resolves that he won’t be subjected to blackmail and kills Nishikant instead. He then sends snakes to Arvind and Jayant to get rid of them, but the latter escapes his death.

In the competition of who is the biggest murderer- Gaurav is definitely at the top. Then comes the secretly evil CEO, who orders Rana to kill Monica and then rids himself of Rana as well. As he seems the most innocent, nobody even saw him as a suspect because of the position and influence he held. He was a murderer in plain sight, and nobody batted an eye. He keeps his secrets close and eventually proved himself worthy of Nishikant’s contempt.

Now would you consider an act done in self-defense murder? This brings us to the bottom of the murder ladder with Jayant. He seemed like the most obvious suspect to ACP Naidu and to us, as he had the most to lose. But after throwing a lot of punches and being close to death, the only crime he committed (in addition to unknowingly disposing of Nishikant’s body) was killing Gaurav in the same way the latter killed Dev. Jayant did everything in his power to protect what he had, but he did not stoop as low as Adhikari and murder someone in cold blood. Even Jayant tries to kill Monica but realizes how wrong that is and gives up.

Does Jayant Die in the End?

As all the facts and the truth unravel before Jayant, he knows he has one last thing to take care of. The last piece of evidence that can be incriminating for him is the murder agreement he signed to eliminate Monica. He decides to go to Gaurav’s native home and search for the real copy of the agreement there. In the movie’s plot, we learn that six snakes were stolen from the snake charmer. Two were sent to Arvind and Jayant in an attempt to kill them. One was used to get the poison for Monica and Rana. We see two snakes out of the remaining ones protecting Gaurav’s property.

As Jayant finds the agreement in the drawer, the snakes surround him from above, and we see him face to face with deadly and poisonous reptiles. Just as he nearly escaped from the first snake he encountered, we bet he managed to ditch death again even with his opponents doubled. We believe he summoned strength from the poem he learned in his childhood like he did earlier, and manipulated the situation to his advantage. The only mystery remaining is that of the sixth snake. The dangerous reptile could be lurking anywhere, waiting to kill someone with its poison.