Is Monty Dead or Alive in 13 Reasons Why? 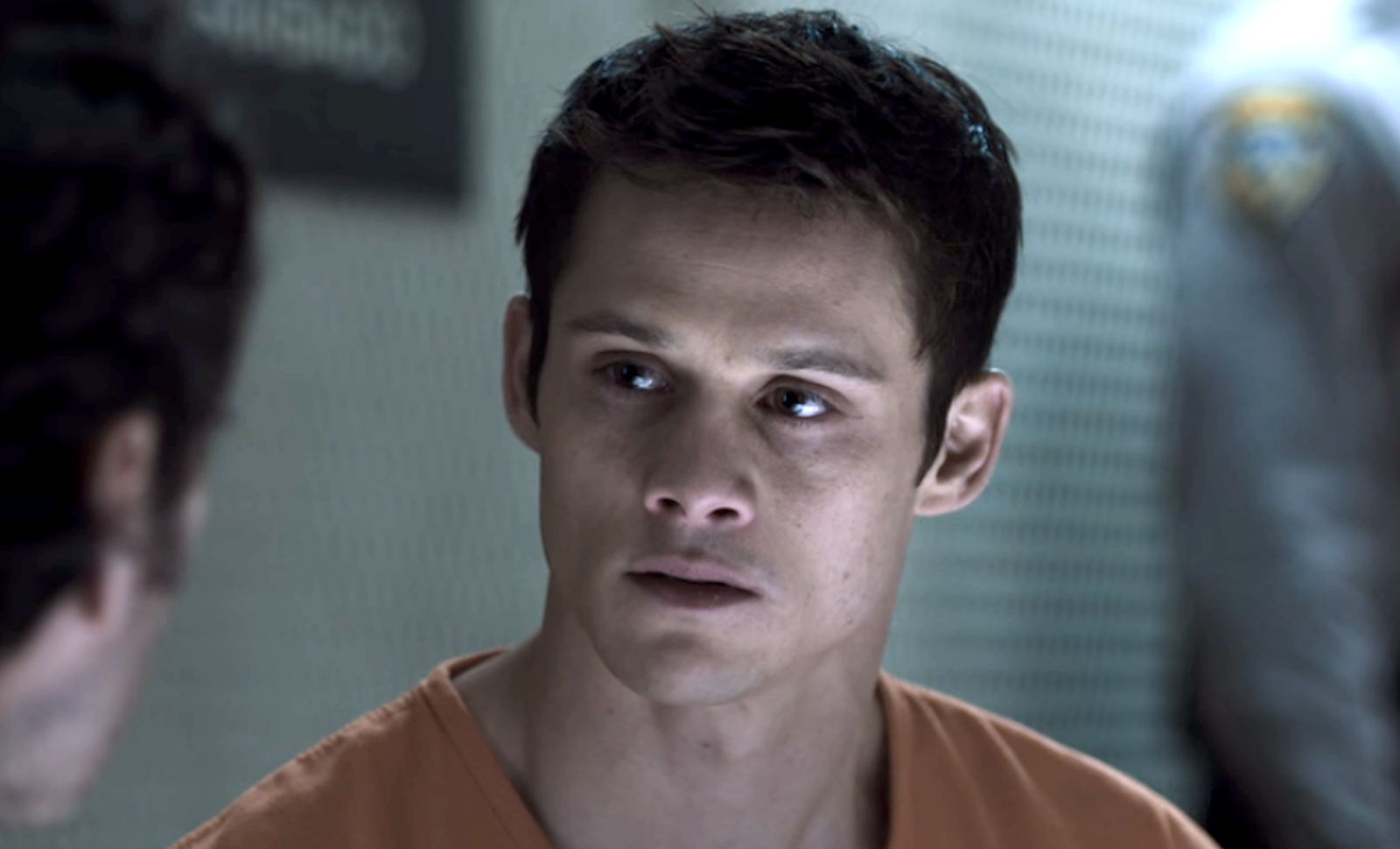 Teenage dramas often play with the characterisation of certain groups in high school. You categorise the characters based on their actions. Are they geeks or jocks or punk or a mix of everything? Labelling is very important when it comes to giving the first impression of a character, and ‘13 Reasons Why’ uses this a lot to create a divide between its myriad characters.

Since the first season, jocks turn out to be the bad guys in the story. Over the seasons, they become more complicated characters, some of which we grow to like. But there are also some textbook bad guys that we abhor. Monty Hall is one of those characters. With the end of ‘13 Reasons Why’, let’s find out what happened to him.

What Did Monty Do?

Monty was one of Bryce’s closest friends, and they were a lot like each other. When Hannah’s tapes came out and the truth about Bryce’s rape victims came to light, things got very difficult for Clay and his friends. The jocks turned against them due to their loyalty for Bryce, and this included Monty.

While this was happening, Monty was also struggling to come to terms with his sexuality. He realised that he was gay, but because he knew his friends wouldn’t accept him, he didn’t want the secret to come out. He had sex with Winston, but when he thought that he might tell other people, he beat him to a pulp to keep his mouth shut. Despite this, Winston fell in love with him, and they kept meeting in secret. On the night Bryce died, Monty was with Winston.

The thing that gets Monty in trouble is when Tyler tells Clay that he was raped by him. During the same time, Jessica becomes aware of the rape culture in their school and tries to do something about it by forming a group to help survivors. All the things combined help Tyler, and Monty is arrested.

Is Monty Dead or Alive?

Monty’s arrest takes place at the time when the investigation into Bryce’s murder is picking pace. Every student is thoroughly interviewed and a lot of them fall under suspicion. To save Alex, who had killed Bryce, Ani and the others decide to shift the blame on Monty. He is already in jail, so what difference will another charge make? Also, he is the bad guy, so for once, something bad should happen to him.

This sentiment soon takes a backflip when Monty dies. It is revealed that he was attacked inside the prison. No one orchestrated his murder. He was killed by another prisoner because even behind the bars, child rapists are not received kindly. He was stabbed to death. This meant that he couldn’t stand up for himself, and Bryce’s case would be closed.

In the fourth season, Monty makes an appearance when Clay sees him. Justin wakes up Clay and tells him that Monty is still alive. They go to the prison where they meet Monty, who claims that he has been patched up after several surgeries. Clay apologises for pinning the blame of Bryce’s murder on him. In his defence, they thought he was dead, so it wouldn’t have harmed anyone if the truth died with him.

This makes Monty angry and he attacks Clay. However, no real damage is done because Clay was actually dreaming. In fact, after this, he sees a lot of Monty because he struggles with the responsibility of his death. But all of these appearances are hallucinations. Monty is still, in fact, dead.

Read More: Does Justin Foley Die in 13 Reasons Why?