More Than a Married Couple, but Not Lovers Season 2: What to Expect? 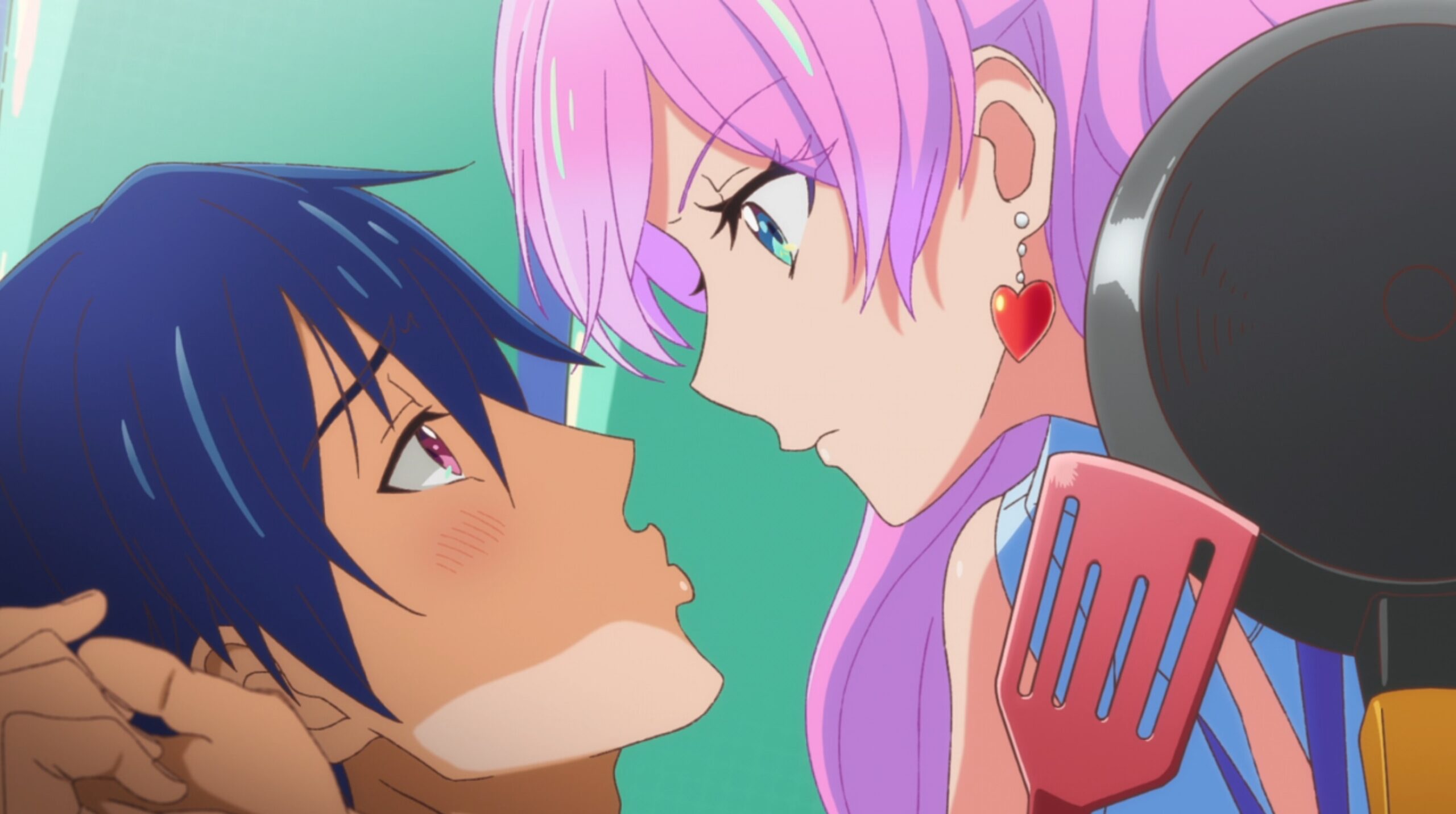 ‘Fuufu Ijou, Koibito Miman.’ or ‘More than a married couple, but not lovers.’ is a romantic comedy anime inspired by Yuuki Kanamaru’s Japanese manga series of the same name. The show centers on third-year high school students who are randomly paired with the opposite sex to live as pretend married couples for the marriage practical. Jirou Yakuin, who has always loved Shiori naturally wants to be paired with her while Akari Watanabe hopes that she gets picked up with her crush Minami Tenjin.

Unfortunately for them, Akari ends up with Jirou while Shiori is paired with Minami forcing them to participate in a rat race so that they can earn enough points to finally earn the right to switch partners. The hilarious story of these teenagers as they get acquainted with one another as a couple has entertained fans worldwide. After the premiere of the season 1 finale, people will naturally wish to learn when their favorite characters will return once again. In case you are curious about the same, then we have got you covered.

More Than a Married Couple, but Not Lovers Season 2 Release Date

As far as the second installment of the show is concerned, here’s everything we know so far. KlockWorx or Studio MOTHER has not officially commented on the show’s future and the anime has naturally not been renewed as of now. Typically anime renewals are primarily influenced by the availability of source material, popularity, and international financial success. In the case of ‘More Than a Married Couple, but Not Lovers,’ fans will be glad to learn that there is more than enough content available as of now to make another season of the show.

The first installment of the romance comedy series has adapted up to four volumes of Yuuki Kanamaru’s eponymous Japanese manga series that already has nine Tankoubon volumes in circulation at the moment. As of now, the series boasts a very good overall rating on MyAnimeList while its reviews on other platforms have been positive as well. But the release of the show failed to influence the manga sale and the anime did not manage to feature even once on the Oricon Top 20 manga list during its 12-week-long run.

Luckily, the show at least managed to feature on Crunchyroll’s Top 20 Summer anime list on a few occasions. While there are definitely a lot of positives about the show, the failure to significantly influence manga sales is concerning. Assuming that the manga becomes more popular and the stars align in the favor of the show’s renewal, ‘More Than a Married Couple, but Not Lovers’ season 2 will release sometime in Q3 or Q4 2024.

More Than a Married Couple, but Not Lovers Season 2 Plot: What it Can Be About?

In season 2, Akari will undergo a period of self-reflection during the summer vacation and finally come to terms with her emotions for Jirou. The couple has done well but they will now face the complicated dilemma of making a final call over exchanging pairs. Akari and Jirou’s partnership has mostly been easygoing, so they may find it difficult to decide whether they should be dissolving their marriage. But despite their problems, the duo will continue to share mutual respect and spend quality time together.

Interestingly, Akari will also help Shiori deal with her problems. Jirou has always wanted to get a chance to be paired with Shiori, his first love. But when that opportunity will finally come his way through the pair exchange, Jirou will start feeling conflicted for some reason. Interestingly, there will also be a sports festival arc in the upcoming installment, so fans do have a lot to look forward to.