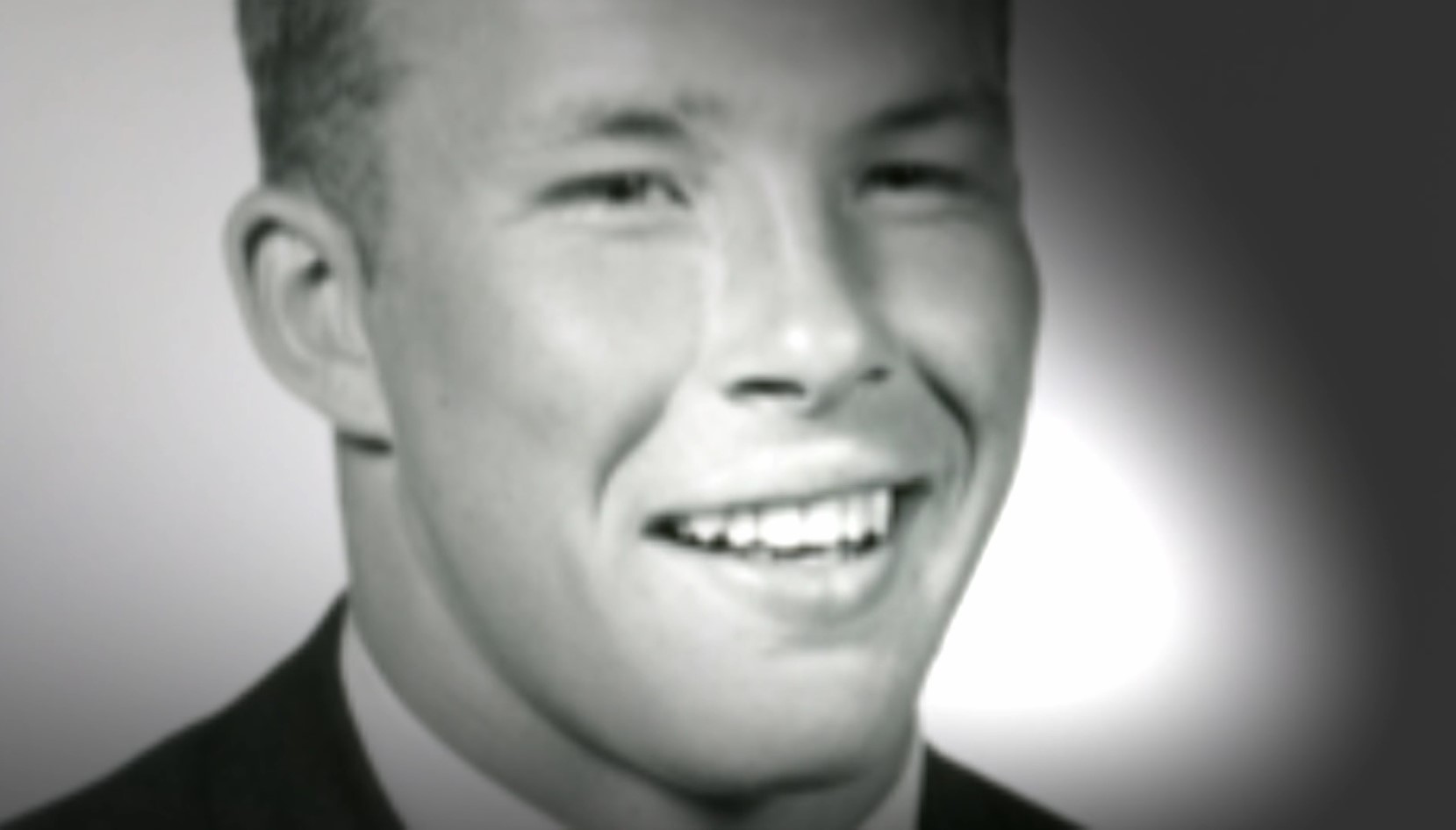 The city of Yakima in Washington State witnessed two horrifying deaths when Morris Blankenbaker and Glynn Moore were found shot to death towards the end of 1975. Pretty soon, the police figured there might be a connection between the two as both men were divorced from the same woman. Investigation Discovery’s ‘Betrayed: Down For The Count’ chronicles the cold-blooded murders and shows how efficient police investigation helped close the case. Let’s delve into the details surrounding the crime and find out where the perpetrator is at present, shall we?

How Did Morris Blankenbaker and Glynn Moore Die?

At the time of his death, Morris Blankenbaker was a Physical Education teacher at Wapato High School. His acquaintances and students described him as a kindhearted person who never hesitated to help others in need. Moreover, although Morris was divorced from his ex-wife, Dee Ann Brock, the show mentioned that he maintained a good relationship with Dee, and there was a chance for them to get back together. On the other hand, Glynn Moore was a wrestling coach at Davis High School, and even his students praised his generosity and goodwill.

Surprisingly, after leaving Morris, Dee married Moore and stayed with him for quite some time. However, they eventually divorced before Dee tried to rekindle her relationship with her first husband, Morris. On November 22, 1975, authorities received news about a possible homicide in Yakima and rushed to the location. Upon reaching the crime scene, they found Morris Blankenbaker shot to death in cold blood. From the looks of it, the physical instructor was shot from close range, and the nature of the slaying appeared to be an execution.

Besides, while an autopsy determined that Morris was shot to death, it also affirmed that the bullet was of a small caliber, usually fired from a handgun. Interestingly, about a month and two days after Morris’ death, law enforcement officials received another report which claimed that Glynn Moore was found shot to death inside his own house by his son on December 24. There were no signs of forced entry, indicating that Glynn knew his assailant, and an autopsy determined that the victim was shot by the same caliber bullet used in Morris’ murder which led to his death.

Although the initial investigation into Morris and Glynn’s murders was relatively slow, the police always suspected them to be connected. It all rang true when detectives realized that both Morris and Glynn had divorced Dee Ann Brock. Through their investigation, they also learned that Dee was initially married to Morris but left him for Glynn. However, once she and Glynn faced a hitch in their marriage and got divorced, Dee reconnected with Morris, much to Glynn’s anger. The authorities believed it gave the wrestling coach enough motive to commit murder. 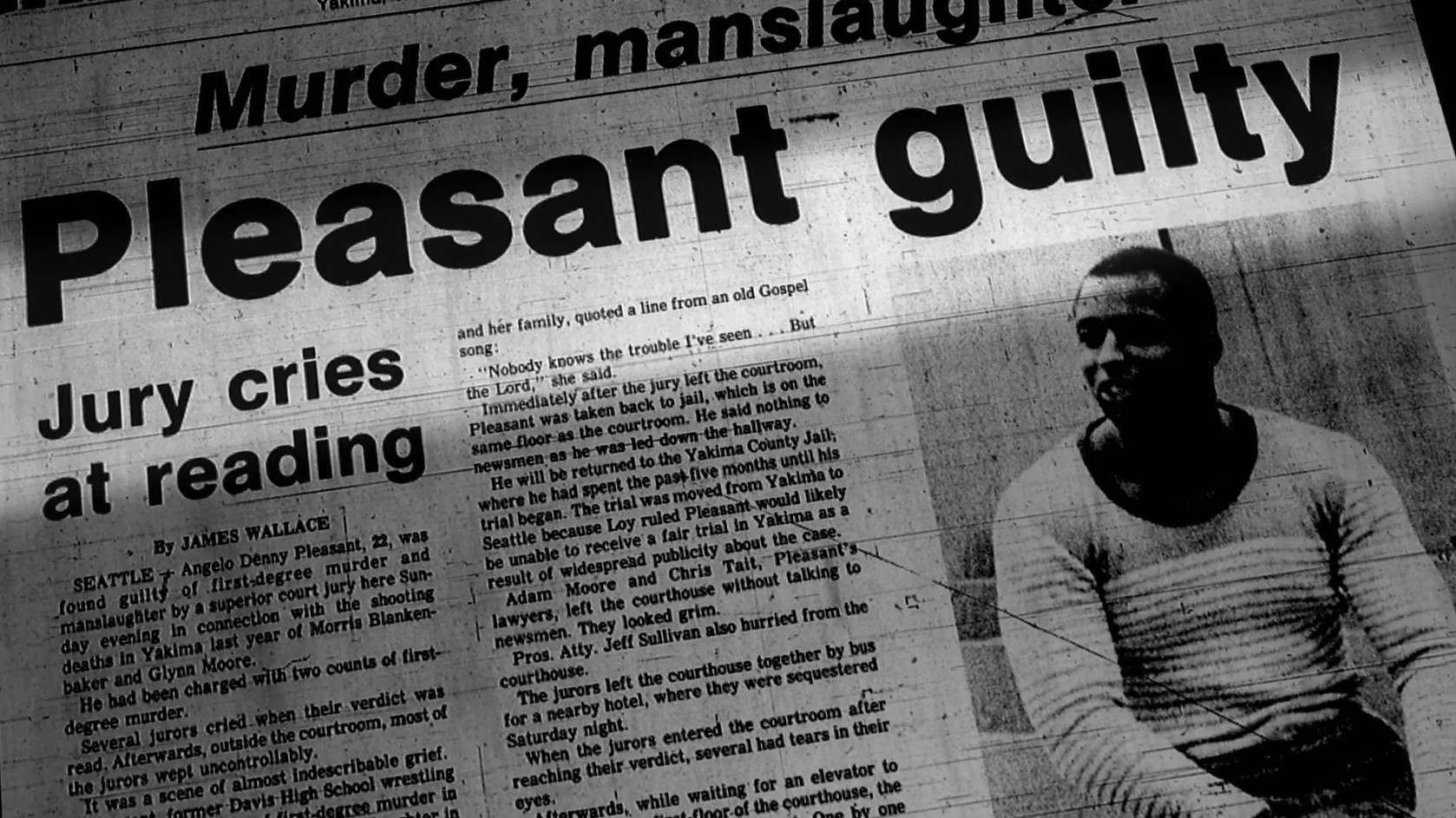 However, detectives had no idea why Glynn was also killed by what appeared to be the same assailant. Nevertheless, detectives kept combing through the nearby areas for any leads and finally managed to recover a firearm from the Naches River near Yakima. Soon after, a woman named Carolyn Elliot approached authorities and asserted that she had provided the gun that was used to kill both Morris and Glynn. Moreover, Carolyn even claimed that the murders were carried out by Angelo Pleasant. Naturally, the police wasted no time in arresting him.

Once Angelo was arrested, he claimed he had nothing to do with the murder and instead indicted his younger brother, Anthony, as well as another individual named Larry Lovato. According to Angelo, Anthony was responsible for killing Morris, while Larry was the one who slew Glynn. Although there was no evidence tying the pair to the crime, the police wanted to cover all their bases and hence charged Larry and Anthony with first-degree murder.

Where Is Angelo Pleasant Now?

Interestingly, Anthony and Larry had a solid alibi for the day of the murders. Soon, the judge decided to clear them of all charges and set them free. Nevertheless, Angelo was not so lucky, as the jury convicted him of the first-degree murder of Morris Blankenbaker, while Glynn’s death netted him a manslaughter charge. Interestingly, the show mentioned that Glynn was the one who planned the murder and even asked Angelo to shoot him with the same gun.

However, the plan backfired as the bullet ricocheted off a bone and hit Glynn in the chest, killing him. Based on his conviction, Angelo was sentenced to 20 years to life in prison for murder, along with a 10-year prison term for manslaughter. According to the show, he served 20 years behind bars before being released from prison. Since his release, Angelo has settled in Yakima, where he lives to this day.