Where is Mount Pleasant Filmed? 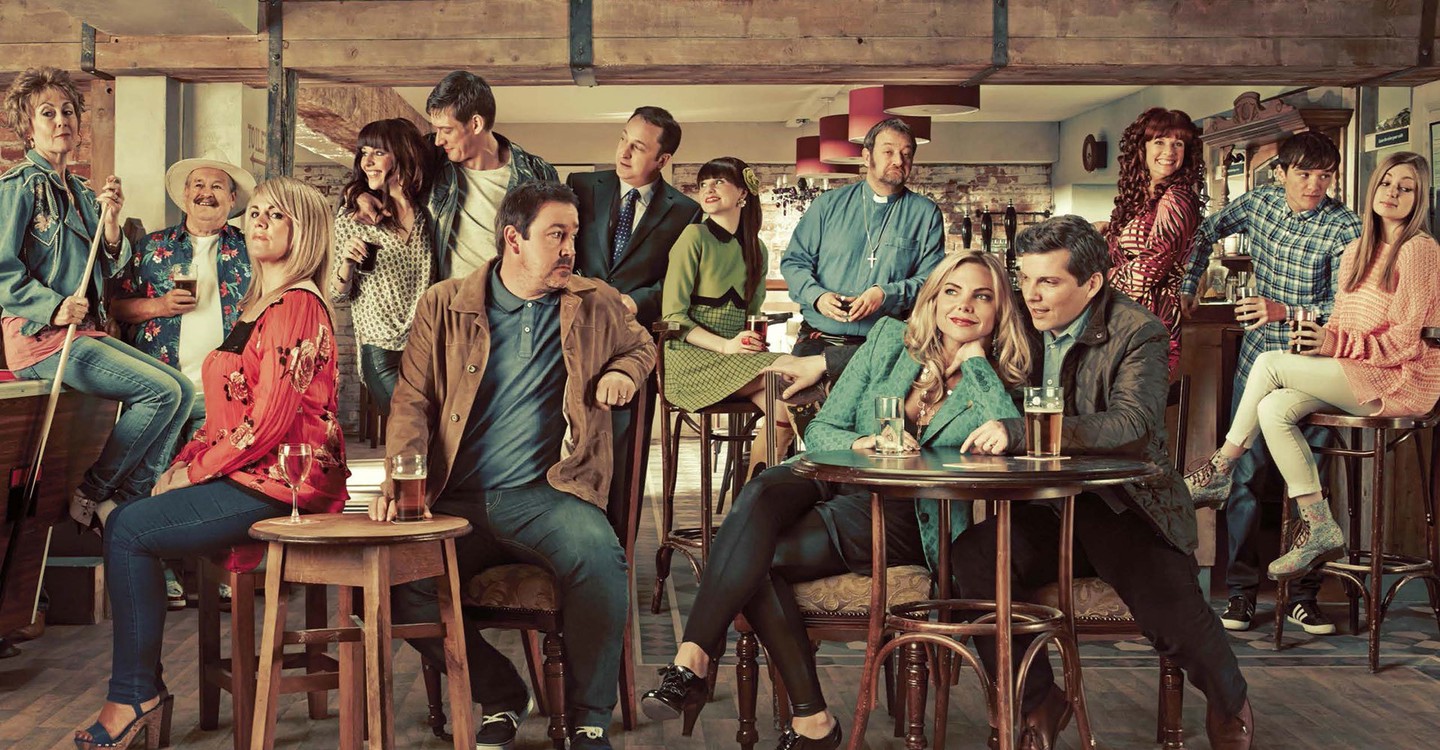 Tight-knit communities do not just exist in small towns and villages. Close-knit communities can also be found in urban spaces. You know, places where everyone knows everyone? Places where everyone is like family? Well, that is exactly a kind of community that the British show, ‘Mount Pleasant’ takes a look at. The show is a dramedy that has a loyal group of fans for whom the neighborhood depicted has become like a second home.

‘Mount Pleasant’ revolves around the routine lives of a woman named Lisa and those around her. It is set in Manchester. Some of the other characters include her father, her husband, neighbors, friends, and colleagues. Apart from everyday lives, the series goes deeper, into the conflicts and struggles of each family.

Sally Lindsay plays the character of Lisa. Other than ‘Mount Pleasant,’ she is best known for the soap opera, ‘Coronation Street,’ and ‘Open All Hours.’ Daniel Ryan plays the character of her husband, Dan Johnson. Some of the shows that he has been a part of include ‘Linda Green,’ ‘Steel River Blues,’ ‘The Whistleblowers,’ and ‘The Government Inspector.’ Bobby Ball is also a part of the cast, apart from Pauline Collins, Paula Wilcox, Adrian Bower, and Angela Griffin.

‘Mount Pleasant’ is a show which primarily revolves around people living in the titular place. Hence, most of the action takes place in Mount Pleasant. The cul-de-sac that Lisa lives in is a frequent setting location.

Thus, the setting of the show is extremely important for it. One could say that it almost functions as if it were another character on the show. It is natural for viewers to wonder where the show is actually filmed? Is it filmed in Manchester, like its setting? Or has it been filmed elsewhere?

However, that is not all. Filming was carried out on location in a variety of places. Some of the other places where the show has been shot include Hale, Chorlton, and Newton Street. Have a look at the following video which shows the series filming in Chorlton:

Photo of @Sam_Womack on set of 'Mount Pleasant' today, filming for the latest series! pic.twitter.com/4CMw99DsCz