Directed by Zach Cregger, ‘Barbarians’ is a horror film. It revolves around Tess Marshall (Georgina Campbell), who comes to the dilapidated neighborhood of Brightmoor in Detroit for a job interview and discovers that there is already a tenant at the remote house she has booked. The said tenant, Keith, asks her to stay even though they have been double-booked, and she reluctantly accepts.

However, neither is aware that evil lurks in secret corridors underneath the house, and it inevitably comes for them. If you have watched ‘Barbarians’ and loved it, here is a list of recommendations that might fit your taste. You can watch most of these movies like ‘Barbarians’ on Netflix, Hulu, or Amazon Prime.

‘Antichrist’ is an art horror film that revolves around the grief-stricken couple identified simply as “He” and “She.” After the death of He and She’s son, He takes her to a remote cabin and begins using his knowledge of psychotherapy to help her. However, as the film progresses, the woman becomes increasingly more violent, and the situation surrounding them becomes surreal. ‘Antichrist’ is a deeply unsettling film. It’s heavy with imagery, disturbing shots, and concepts. Like the characters in ‘Barbarian,’ the horror that He encounters in ‘Antichrist’ is anchored to a house. 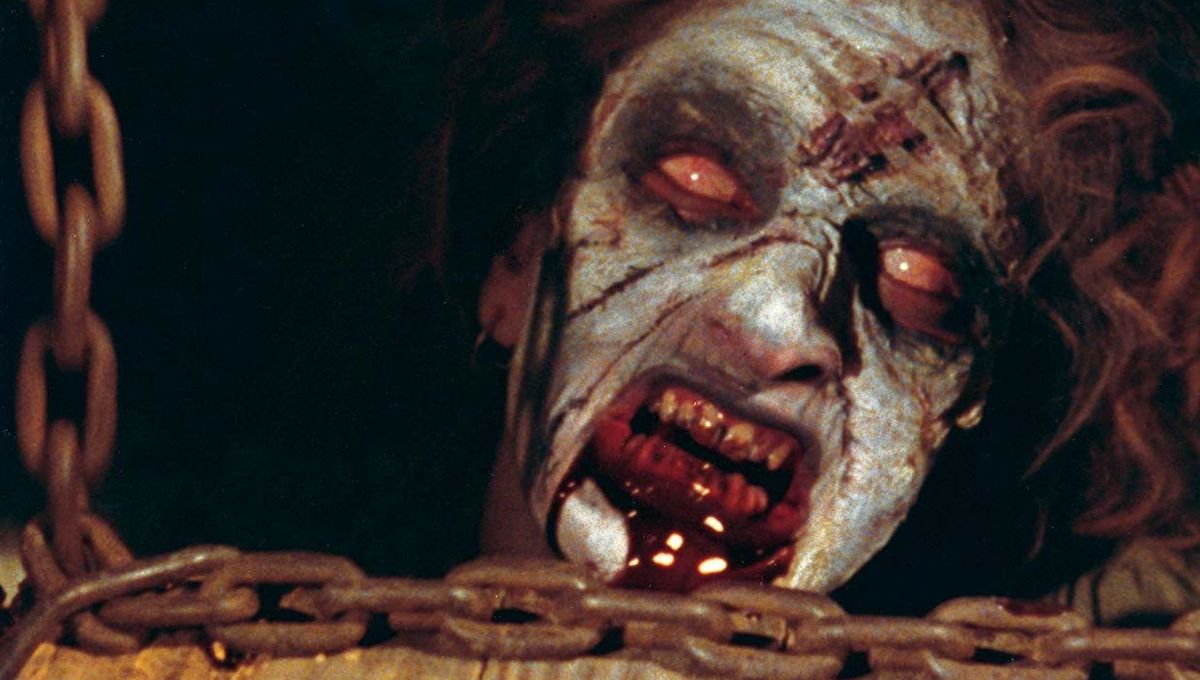 Written and directed by Sam Raimi, ‘The Evil Dead’ is one of the seminal works in the horror genre. The plot revolves around five Michigan State University students as they decide to go on a vacation at a rural cabin in Tennessee. As soon as they arrive at the cabin, the friends hear a demonic voice welcoming them in. As the evening descends, the friends continue to experience supernatural events.

When the group accidentally resurrects a demon, they discover that they have become effectively stranded with evil lurking around them. Like in both ‘Barbarian’ and ‘Antichrist,’ evil in ‘The Evil Dead,’ are anchored to a remote home, and the protagonists unknowingly chance upon it, and all hell literally breaks loose.

‘Come to Daddy’ revolves around Norval, a musician who has led a privileged life, residing in Beverly Hill with his mother. One day, he gets a letter from his father, whom he last saw when he was five years old. Norval accepts his father’s invitation and visits him in his remote cabin in Oregon. However, he discovers not long after his arrival that the man he is currently living with is not his father.

Naval finds out that the man was his father’s associate when they were bank robbers. Norval finds his father chained up in a bunker. After freeing his father, Norval launches a vicious attack against his father’s former colleagues. As with other entries in this list, ‘Come to Daddy ‘ takes place in a secluded cabin and involves past trauma and pain.

One of the most influential horror movies of all time, ‘Saw’ pioneered an entire subgenre of horror cinema and spawned a profitable franchise. ‘Saw’ revolves around oncologist Dr. Lawrence Gordon and photographer Adam Stanheight as they wake up to discover that they are about to be the latest victims of a serial killer known as the Jigsaw Killer. In both ‘Barbarian’ and ‘Saw,’ victims are kept captives and later become violent themselves in a desperate bid to survive.

Directed by Kevin Smith and starring Justin Long, who also appears in ‘Barbarian,’ ‘Tusk’ revolves around Wallace, who hosts a podcast with his friend Teddy, where they interview odd, interesting people. During a visit to Manitoba, Canada, Wallace learns about an eccentric sailor who promises free lodging at his house and interesting stories. Becoming curious, Wallace visits the sailor, who he learns uses a wheelchair. As the sailor, whose name is Howard, begins telling him the tale of a walrus that saved his life, Wallace is drugged and loses consciousness. When he wakes up, Howard declares his plans to put Wallace into a walrus costume that he has constructed from human skin. ‘Tusk’ is a unique entry in Smith’s filmography, It explores similar themes as ‘Barbarians,’ including claustrophobia and mutilation,

Yet another film starring Justin Long, ‘House of Darkness’ tells the story of Hap Jackson, who finds himself invited to a palatial house of an attractive woman named Mina. When her sister Lucy shows up, Hap starts to believe that this encounter might lead to a three some. But he is soon proven horribly wrong as the girls reveal their true selves. Like in ‘Barbarian’ Mina’s big, remote house plays an important role in the overall narrative.

Filmmaker Jennifer Kent developed ‘The Babadook’ from her 2005 short film ‘Monster.’ Set in Adelaide, Australia, the film tells the story of single mother Amelia, whose son, Sam, claims that they are being targeted by the eponymous monster. Thematically, the Babadook monster represents the mother and son’s shared grief over losing Oskar, Amelia’s husband and Sam’s father. As with ‘Barbarians, ‘The Babadook’ offers a deeper narrative than what meets the eye. 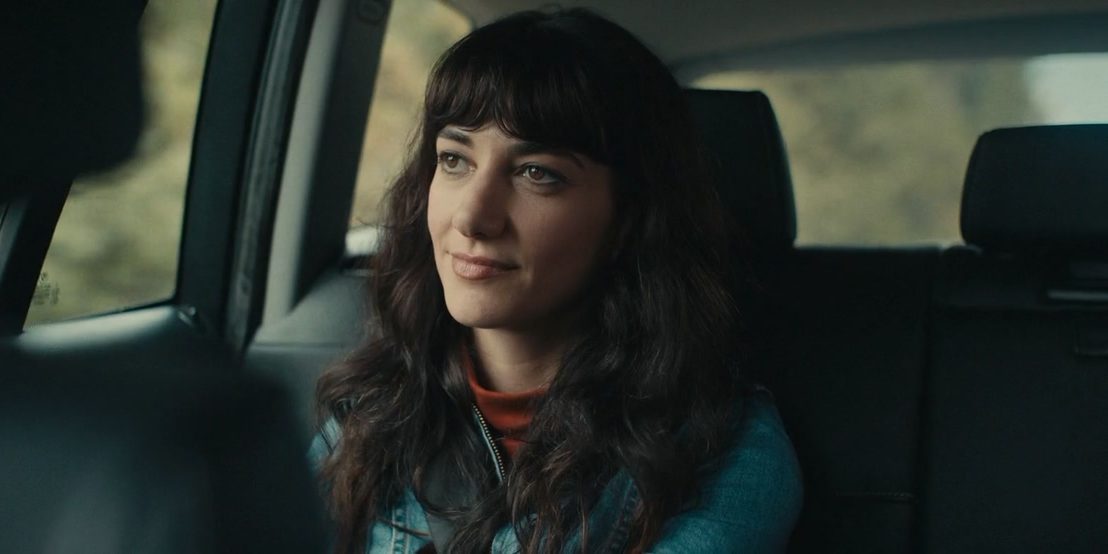 At the start of ‘The Rental,’ Charlie, his wife Michelle, Charlie’s brother Josh, and Josh’s girlfriend Mina arrive at a remote house they have rented on the Oregon Coast for a weekend getaway. That night, while Michelle goes to sleep, the other three take ecstasy, and Charlie and Mina end up having sex. The following morning, Mina discovers a camera in the shower.

Believing that the house caretaker installed it there, Mina confronts him. Unbeknownst to any of the occupants, a masked individual sneaks into the home and begins killing the tenants one by one. Like in ‘Barbarians’ and other entries in the list, there is a remote house at the core of the narrative in ‘The Rental’ as well. When the protagonists arrive there, it pretty much ensures their collective doom.