Where Was Barbarian Filmed? 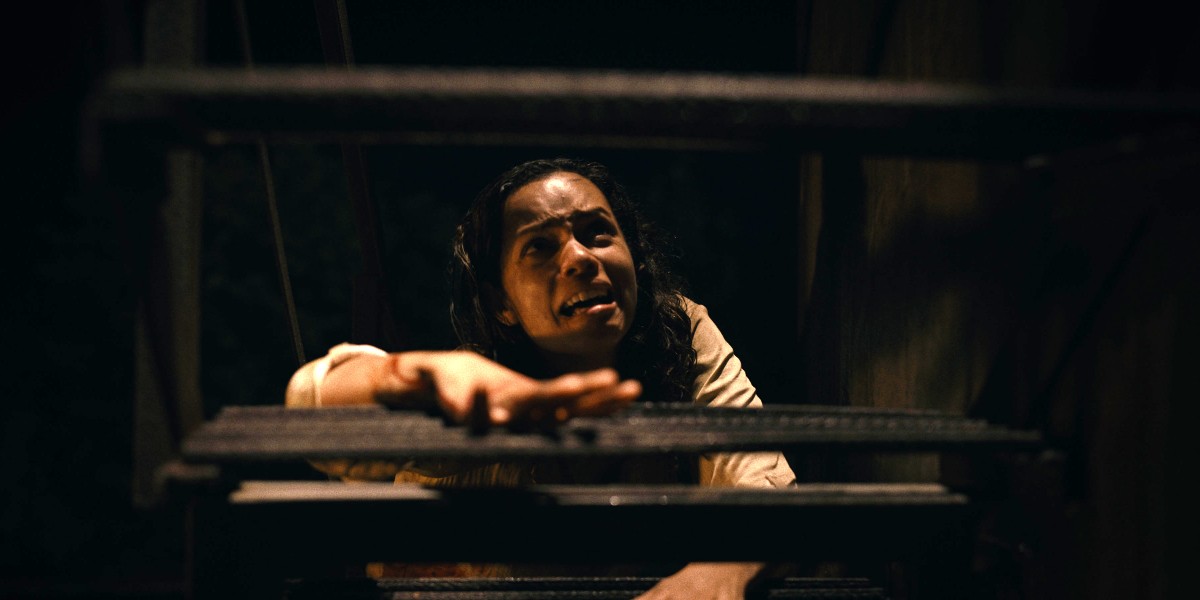 Written and directed by Zach Cregger, ‘Barbarian’ is a horror movie that follows a young woman’s terrifying experiences in an Airbnb. Tess is visiting Detroit for an interview and rents a home, only to find it occupied by a mysterious stranger named Keith. While she spends the night in the house, she experiences inexplicable events and fears for her life. The shady and remote visual setting adds to the movie’s horror aesthetics and instills a sense of dread among viewers, making one curious to learn more about its filming locations. In that case, here is everything you need to know!

‘Barbarian’ was filmed in Bulgaria, Michigan, and California, specifically Sofia, Detroit, and Malibu. Though the movie is primarily set in Detroit, the makers succeeded in creating an eerie and spooky atmosphere by using locations in Bulgaria to tell a compelling story. Principal photography commenced sometime in June 2021 and was likely wrapped up by the end of July of the same year. Now, let’s take a closer look at the exact production spots of the Bill Skarsgård-starrer.

‘Barbarian’ was primarily lensed in Sofia, Bulgaria’s capital city. The cast and crew painstakingly built the entire rental house from scratch on one of the studio soundstages in the city. In an interview, director Zach Cregger shared that since the rooms in the set were laid out adjacently, they had to employ clever camerawork to portray different levels of the house. Sofia is situated in the Sofia Valley at the foot of the Vitosha mountain and has a humid continental climate for most of the year, making it ideal for shooting movies and TV shows.

To add authenticity to the visuals, several establishing shots were recorded in Detroit, Michigan’s largest city. It is known for its valuable contributions to the arts, science, music, and architecture and is one of the leading automotive hubs in the country. Many movies such as ‘Deadpool,’ ‘8 Mile,’ and ‘Batman v Superman: Dawn of Justice’ utilized Detroit’s locales for filming.

Some portions of ‘Barbarian’ were lensed in Malibu, a beach city in Los Angeles County. Nestled in the Santa Monica Mountains, the city boasts numerous state parks and sprawling beaches, such as the Malibu Creek State Park, Leo Carillo State Beach and Park, and the renowned Zuma, Point Dume, and Surfrider beaches. Several movies and TV shows have been lensed in Malibu, including ‘Once Upon a Time… in Hollywood,’ ‘Inception,’ ‘Inventing Anna,’ and ‘Stranger Things.’