Where Was Stranger Things Season 4 Filmed? 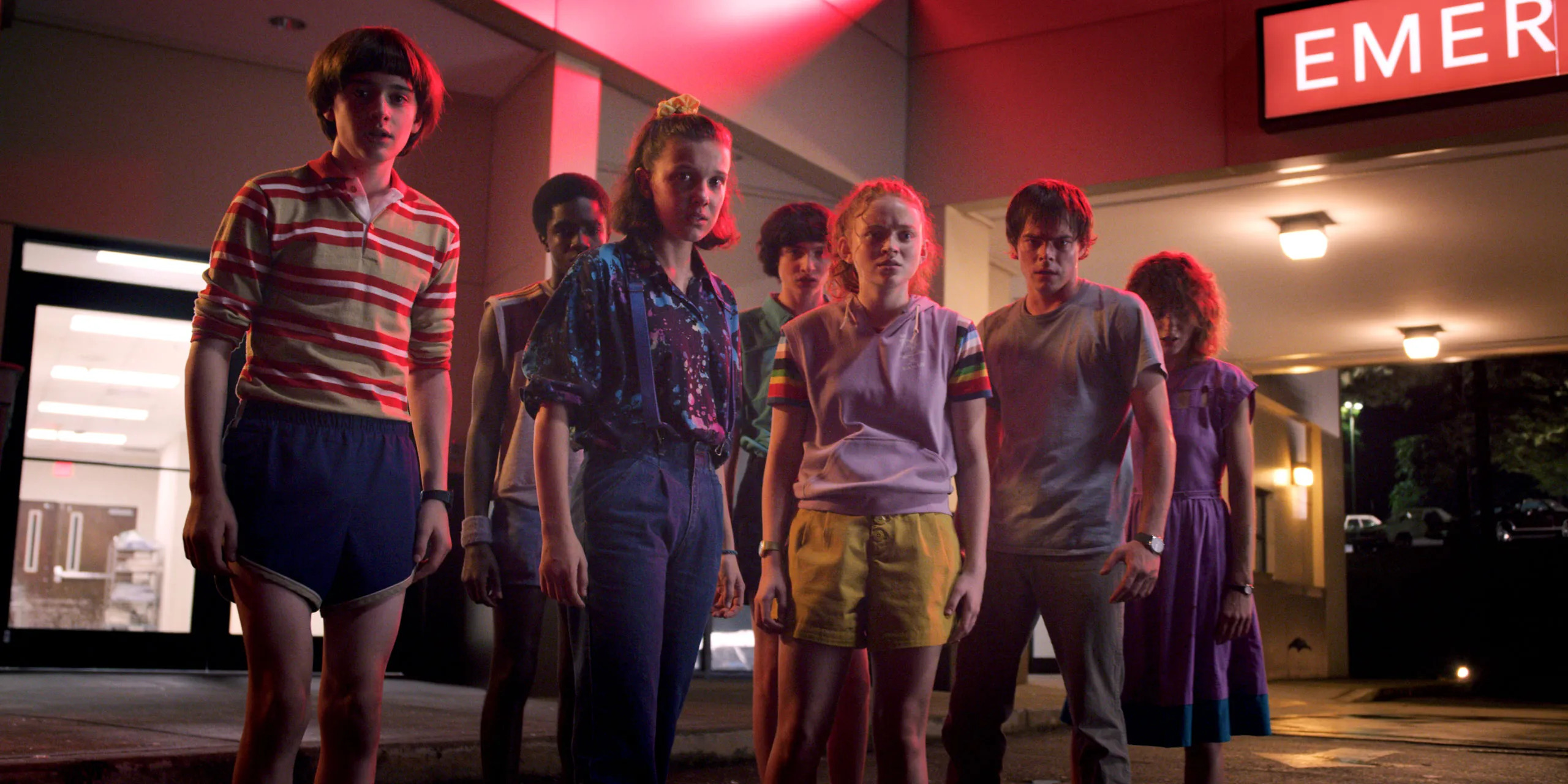 Created by the Duffer Brothers – Matt and Ross – ‘Stranger Things’ is a science-fiction drama series set in the 1980s. The narrative revolves around a group of young friends in the small town of Hawkins, one of whom disappears out of the blue. To search for the missing boy, the young friends join forces with his mother and the town sheriff but face some horrific supernatural forces in the process.

Since the fantasy drama unfolds in the setting of a fictional town of Hawkins in Indiana, many fans find themselves guessing the actual locations that are used to shoot the series. In season 4, the characters step out of the fictional town for the first time as significant events take place in Lenora Hills, California. This fuelled the curiosity of fans once again and got them wondering about the places that feature in the fourth season of ‘Stranger Things.’ Well, allow us to provide you with all the information we have gathered!

‘Stranger Things’ season 4 was filmed in different locations across the United States of America and Lithuania, specifically in the states of Georgia and New Mexico, as well as the city of Vilnius. The principal photography supposedly commenced in February 2020 but got halted in March 2020 due to the COVID-19 pandemic. According to reports, filming resumed in September 2020 and wrapped up after a year in September 2021. Now, let’s traverse the specific locations that the production team utilized for filming the fourth installment of the science-fiction series!

Over the course of its three seasons, Atlanta has been one of the most prominent filming sites for the series as it stands in for the fictional town of Hawkins. Therefore, season 4 is no exception. Although there are not as many sequences involving Hawkins in the show’s fourth round, the cast and crew still seemed to have utilized the facilities of the soundstages at the EUE/Screen Gems Studio.

Located at 175 Lakewood Way Southwest in Atlanta, the studio houses 11 sound stages while offering 250,000 square feet of production space. A majority of the interior scenes for season 4 were supposedly filmed in the studio, while the exterior shots were filmed in different parts of the city.

Moreover, it appears that the cast and crew even ventured out of Atlanta, as in late October 2020, they were spotted filming some scenes in the city of Douglasville, located west of Atlanta. A few sequences set in a trailer park were lensed in the city of Griffin.

Albuquerque stands in for the fictional town of Lenora Hills in California, where most of the fourth season is set. Thanks to the similar terrain, the production team was able to use the city instead of a city in California. The premises of Eldorado High School were used to record the scenes set in Lenora Hills High School. The public school is located at 11300 Montgomery Boulevard Northeast. The cast and crew also made use of different locations around the city, including Roller King and Sawmill Market.

In addition, Netflix Albuquerque Studios is another prominent production location that the team used to tape several pivotal scenes for the show’s fourth outing. Located at 5650 University Boulevard South East in the Mesa del Sol development of Albuquerque, the studio consists of at least nine sound stages, several production offices, and a backlot. According to reports, a fire broke out in the studio on August 4, 2021, but thankfully, nobody was injured. Moreover, a few sequences for season 4 were lensed in Los Lunas, a village that is part of the Albuquerque Metropolitan Statistical Area.

For filming the sequences set in Russia, the production team traveled all the way to Vilnius, the capital and largest city of Lithuania. Sources revealed that apart from shooting in different locations across the country, the team mainly shot sequences in Lukiškės Prison. The century-old prison, which is no longer in function, is located in the center of Vilnius. The location possibly serves as the Russian prison where Hopper is imprisoned.