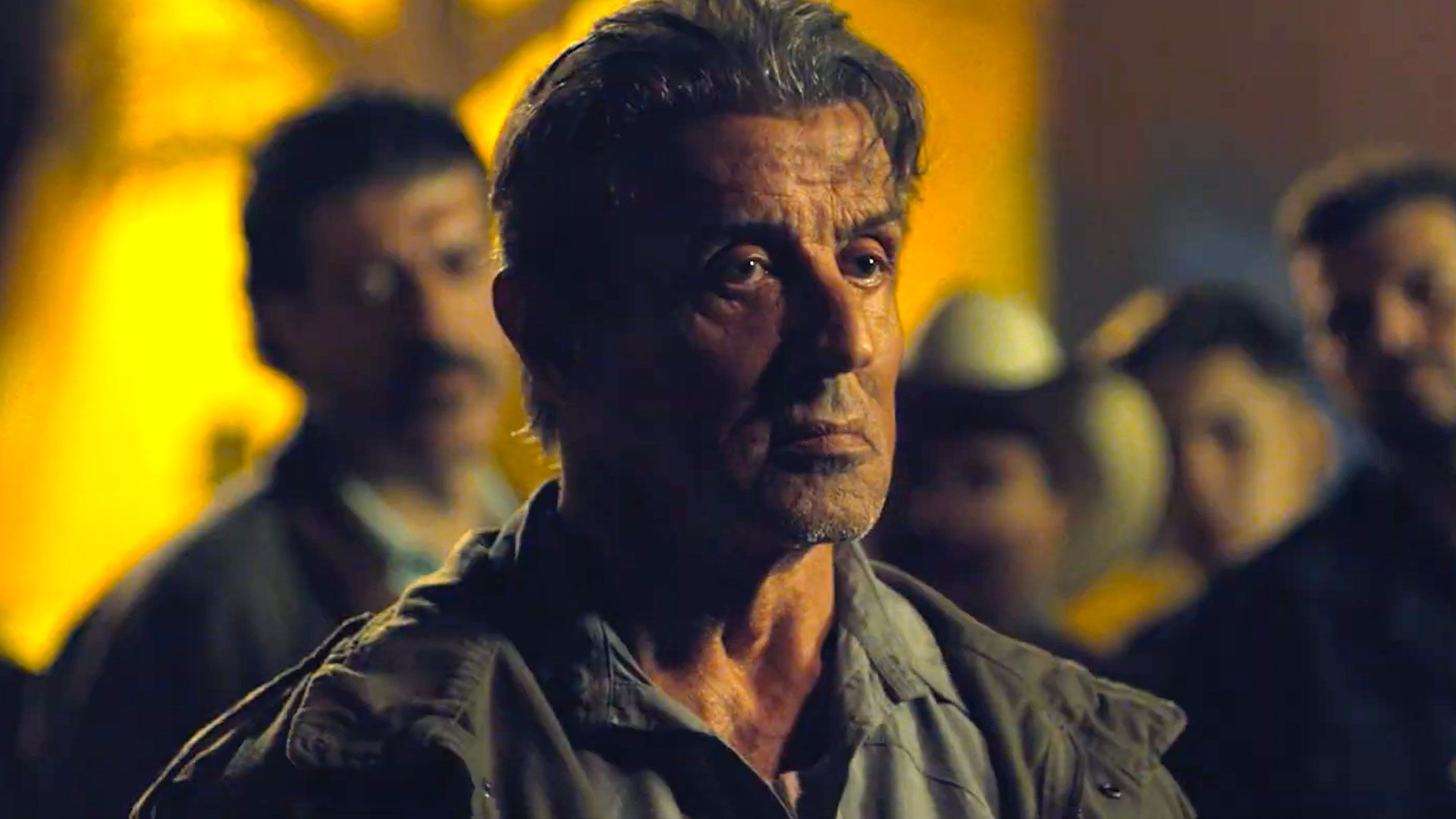 Based on the novel ‘First Blood’ by David Morrell, ‘Rambo: Last Blood’ is an action movie directed by Adrian Grünberg. A sequel to ‘Rambo,’ it follows John Rambo’s (Sylvester Stallone) peaceful life as he raises horses on a ranch. Soon, his peace is interrupted when his friend’s granddaughter, Gabriela Beltran (Yvette Monreal), gets kidnapped by a dangerous Mexican cartel. He decides to go on a rescue mission and free her from the clutches of the cartel.

The nostalgic action sequences involving Stallone as Rambo and a gripping narrative hold the audience’s attention from the beginning to the end. But what adds to the charm of this film is its setting. To get that right, production teams make tremendous efforts to choose the right filming locations. So, in case you wish to learn about the places used to shoot this action drama, we have gathered all the information!

‘Rambo: Last Blood’ was primarily filmed in the Canary Islands and Bulgaria, specifically in the cities of Santa Cruz de Tenerife, Sofia, and Varna. Even though the majority of the narrative is set in Mexico, the filmmakers do a commendable job of using other beautiful locations to stand in for the North American country. Principal photography for the Sylvester Stallone-starrer reportedly commenced in early October 2018 and wrapped up in early December 2018. However, some additional filming took place in May 2019. Now, let’s look at all the places that feature in the action-packed film!

The production team set up camp in several locations across the Canary Islands, an autonomous community of Spain. They traveled to the largest island of the Canaries — Tenerife. Some pivotal sequences set in Mexico were recorded on the diverse island, specifically in its capital, Santa Cruz de Tenerife. The scene where Rambo gets surrounded by a group of bad guys and beaten up was shot in Carretera Cueva Roja.

In an interview with The Hollywood Reporter in September 2019, the director of the film Adrian Grünberg was asked about the reasons why he chose to film the Mexico-based movie in Spain. He said, “It was strictly a budgetary decision. Both Sly and myself wanted to do Mexico for Mexico. We did budget in Mexico, and unfortunately, I have to say that economics is what rules our industry. It was just cheaper to do it in Spain.”

Grünberg was also asked if he thought filming in Spain had its own silver lining or not, to which he responded, “Absolutely. I agree because I know that [Albuquerque] was in the cards at some point. At least if anything, it gave us a pretty unique location. I have to say I was surprised; I wasn’t sure if we were going to find anything close to what was in my mind, but I have to say it’s not bad.” Moreover, he shared that they were able to sprinkle some Mexican culture in the film and referenced Santa Muerte.

For filming purposes, the production team traveled all the way to Sofia, the capital city of Bulgaria. The cast and crew mainly used the Nu Boyana Film Studios located at 84 Kumata Street, Cinema Center Boyana. The production studio consists of 10 sound stages and several standing sets, including Middle Eastern street, New York, and London. The filming facility has been used to shoot several movies and TV shows, such as ‘The Hitman’s Bodyguard,’ ‘Leatherface,’ ‘Absentia,’ and ‘Into the Night.’

A significant portion of the Sylvester Stallone-starrer was also lensed in Pancharevo. The resort village and district is situated on the outskirts of Sofia. Along with Nu Boyana Film Studios, it is another place that stands in for Mexico in this movie.

As per reports, the cast and crew of ‘Rambo: Last Blood’ even traveled east of Sofia to the port city of Varna. It seems that several pivotal sequences were filmed against the backdrop of the famous Pobiti Kamani AKA The Stone Desert. Moreover, the port city of Varna may have also been used to depict the Gulf of California.

Read More: All Rambo Movies, Ranked From Worst to Best