Where Did Filming of Absentia Take Place? 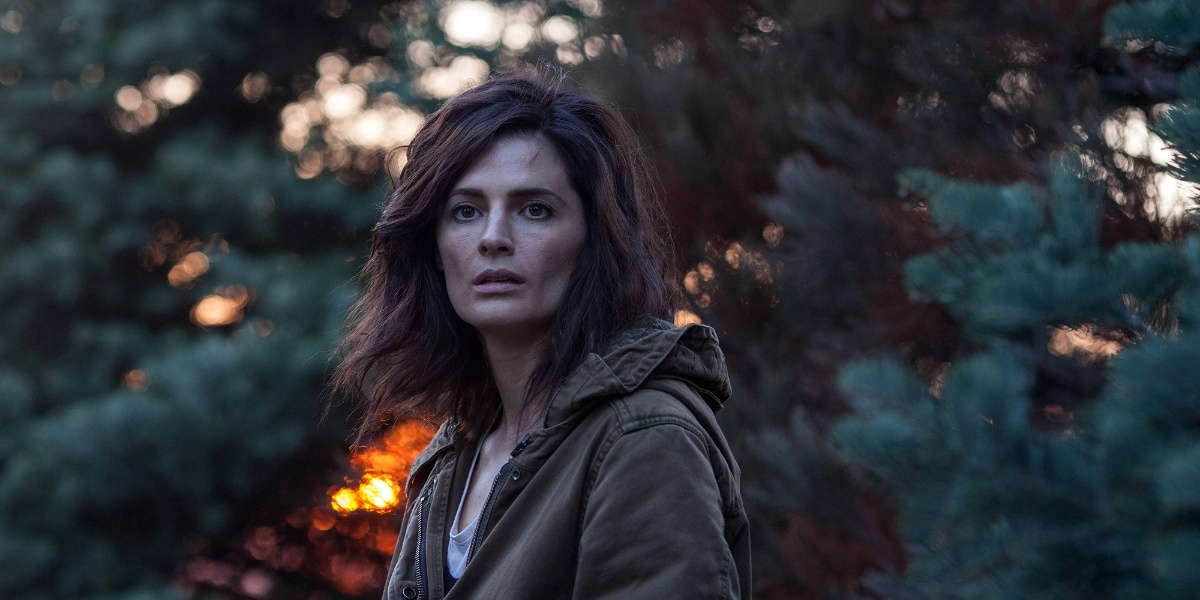 ‘Absentia’ is a thriller drama series that centers upon the life of FBI agent Emily Byrne who is rescued from a dilapidated cabin by her husband Nick, after being presumed dead for six years, following her disappearance while tracking down a serial killer. She is heartbroken upon realizing that Nick is now married to Alice, who is raising Nick and Emily’s son, Flynn. Struggling between recollecting faded memories and connecting with an estranged son, Emily embarks upon a mission to find her abductor but soon gets embroiled in a series of gruesome murders.

Gaia Violo and Matt Cirulnick serve as the creators, while Oded Ruskin is at the helm of the crime drama. It marks Stana Katic’s first role as a protagonist, after the conclusion of ‘The Castle.’ Apart from its diverse ensemble and Stana’s compelling performance, the show has been lauded by the critics and the audiences for its gloomy aesthetic and picturesque locales, which are a result of the collaborative effort of the cinematographers Nadav Hekselman, Rotem Yaron and Ziv Berkovich. In case you are wondering about the places where ‘Absentia’ was shot? We have got your back.

All the action in ‘Absentia’ is set in Boston but you would be surprised to know that the show was filmed in a different country altogether. After scouting multiple locations, the filming department chose the Republic of Bulgaria as the backdrop for this show, which is part thriller and part procedural with a dash of Nordic noir.

The entire show was actually shot in Bulgaria haha

Located in South-eastern Europe, the makers picked Bulgaria because of its visually stunning locations and temperate-continental climate that complements the theme of the show. Here are the specific areas where the show was filmed.

The ten-episode first season was filmed in its entirety in just over three months. Heaps of praises were showered on the director Oded Ruskin, who managed to simultaneously cover all the storylines in such a short span, which is a rare feat for a television series. Here’s a throwback picture from the set, during the filming of the first season!

Seasons 2 and 3 were shot in multiple locations in Sofia, which is the capital of Bulgaria.

Here’s a picture of the show’s lead Stana, with the cast and crew of the third season.

In an interview with Hollywood Reporter, Stana talked about the multiple challenges, the cast and crew had to face while filming in one of the coldest winters of Bulgaria in years. Explaining how the country amped up the production value, Stana said “They felt like Boston but not entirely, and there is this tone to the country that added to the color and feel of the story, to the thriller and suspense element of it. The untouched natural space that we could get in Bulgaria really created a kind of edginess.”

Stana took to her Instagram to share a behind-the-scenes picture of her relaxing along with the team while filming the second season. Check it out!

On the bright side, the crew loved their time while filming in the country because of its beautiful locales and good-natured people, who respect the privacy of the actors. To compensate for the tense and heavy nature of the show’s theme, the cast members would prank each other in-between takes.