Where Was Inventing Anna Filmed? 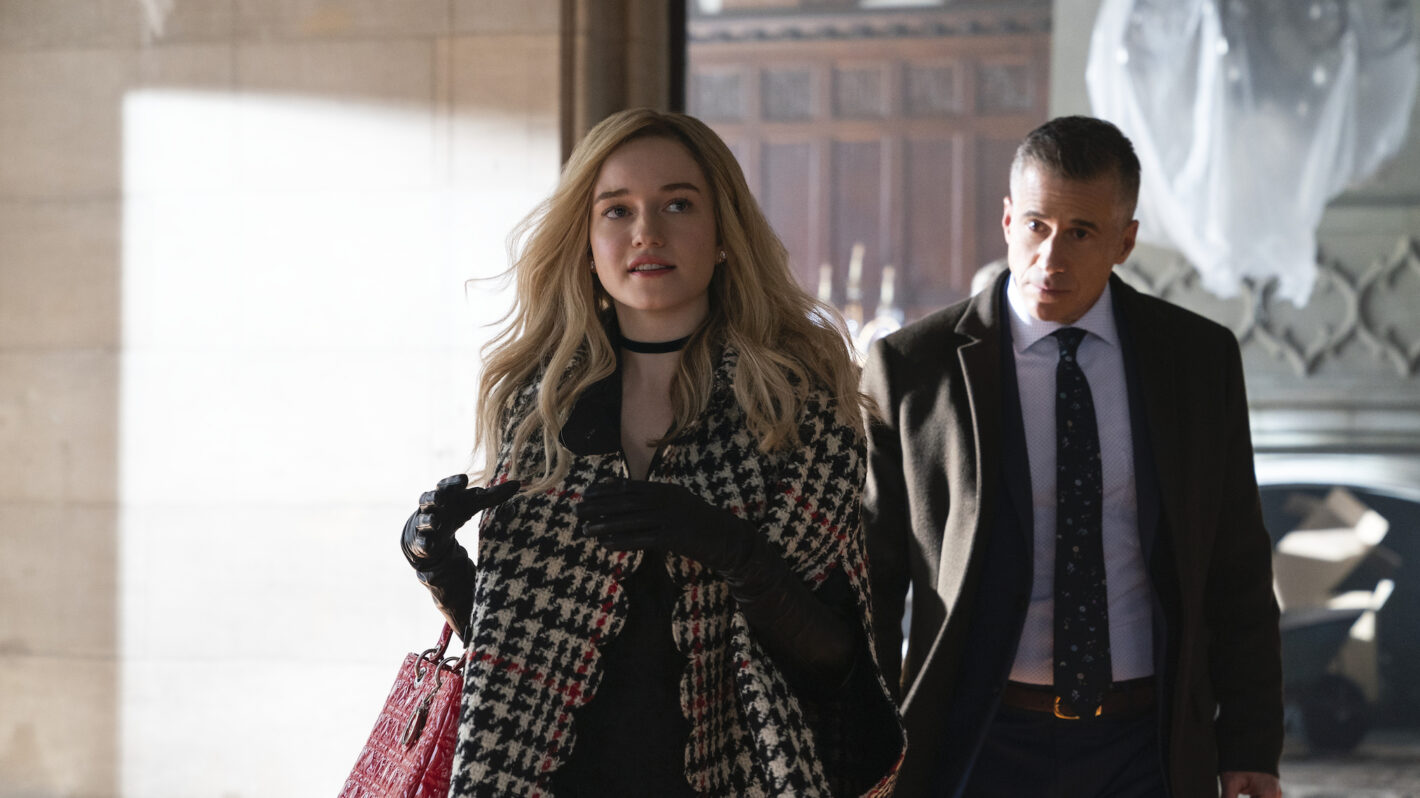 Netflix’s ‘Inventing Anna’ follows the enigmatic Anna Delvey, a young German heiress who climbs to the top of society, only to be then revealed a fraud. The glitzy miniseries speeds through the outrageous maneuvers pulled off by the titular character as she cons the city’s elite, getting them to (sometimes unknowingly) fund her opulent lifestyle. Meanwhile, a disgraced reporter begins to dig into Anna’s activities and uncovers a startling series of events and players.

The series is set amidst Anna’s fast-paced life and features some truly luxurious backdrops. For a show where the lead character states — “V.I.P. is always better,” the setting is fittingly urban. If you got curious about some of the spectacular spots on the drama series, we’ve got you covered! Let’s look at the filming locations of ‘Inventing Anna.’

The story is set in New York City, and a large portion of the shooting was fittingly undertaken in the Big Apple. Some parts were also reportedly shot in California. Principal photography started on October 7, 2019, but faced some delays due to the COVID-19 pandemic. Some additional scenes were also seemingly shot around October 2020. Now let’s check out the specific locations used to bring the miniseries to life.

The show’s production team kept the backdrop authentic by filming many scenes in New York City, which is where the story is almost entirely set. As Anna makes her way from one opulent location to another, the backdrop remains decidedly urban and reminiscent of its iconic setting. Unsurprisingly, the crew filmed in Times Square in the downtown area. Scenes depicting the Manhattan Magazine offices also seem to have been lensed nearby.

The Church Missions House, an iconic six-story building at 281 Park Avenue South situated on the southeast corner of Park Avenue South and East 22nd Street, features heavily on the show. The crew seemingly lensed a few shots of the structure’s ornate exterior. Interestingly, the building’s current tenant, Fotografiska New York (a branch of the Swedish photography museum), is also mentioned on the show. 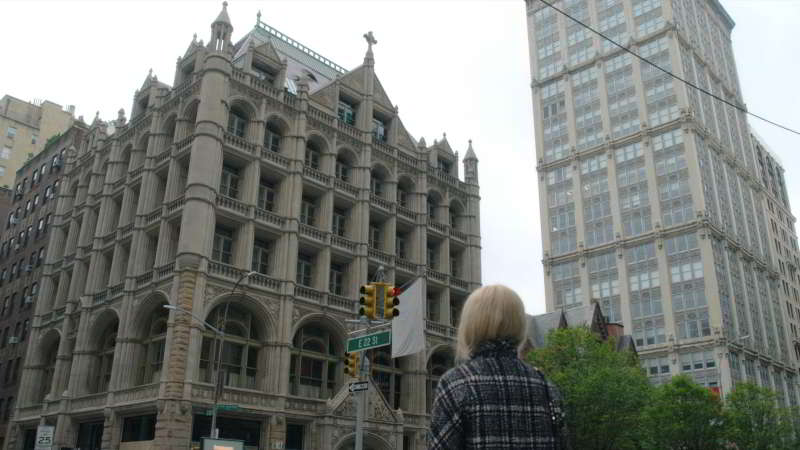 The Hotel Gulacsy in Paris, where Anna spends a few days with Val during Fashion Week, is actually depicted using the iconic Lotte New York Palace Hotel. The luxury hotel is located at 455 Madison Avenue in Midtown Manhattan. Some scenes were additionally filmed on location in the picturesque Bryant Park in Manhattan.

The production team also used multiple locations around the city’s southern borough of Staten Island. The Snug Harbor Cultural Center and Botanical Garden at 1000 Richmond Terrace provided some of the show’s backdrops. The production team’s base camp is reportedly LiGreci’s Staaten, an event space at 697 Forest Avenue. A private residence on Morrison Avenue in the West Brighton neighborhood of Staten Island was also seemingly used for some on-location filming.

Some scenes of the dramatic miniseries also appear to be have been filmed in Los Angeles. Most notably, the iconic Chateau Marmont, located at 8221 Sunset Boulevard, features briefly in the narrative when Anna arrives in Los Angeles. A few other locations around the city were also seemingly used to lense some sequences.

At one point, the notorious titular fraudster takes off for Morocco, booking the ultra-luxurious Hotel La Mamounia in Marrakesh. The cast and crew actually traveled to Morocco and shot at the real hotel, where some especially dramatic scenes are set. The real Hotel La Mamounia is located on Avenue Bad Jdid.