Where Was The Hitman’s Wife’s Bodyguard Filmed? 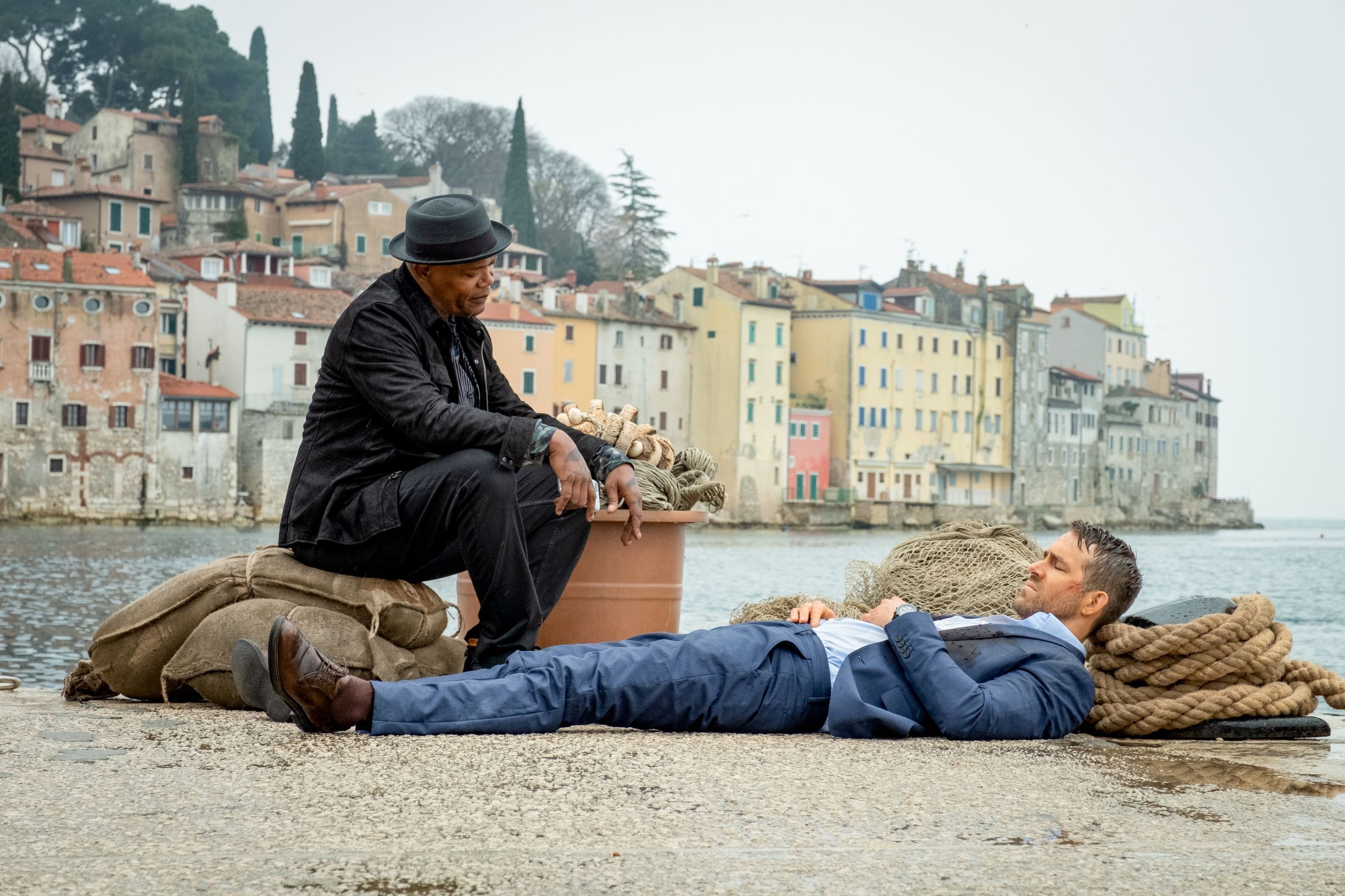 As they hop from country to country to thwart a global cyber attack, the film’s many action scenes take place amidst a variety of backdrops, from quiet country roads to bustling urban areas. The action also spills onto the water, with frantic boat chases and explosions giving the audience exactly what they came for. If you’re wondering where ‘The Hitman’s Wife’s Bodyguard’ was filmed, we’ve got you covered.

‘The Hitman’s Wife’s Bodyguard’ takes place in multiple countries, including England, Slovenia, Italy, and Croatia. The film was largely shot in Croatia, with parts of the country standing in for Italian locations as well. Filming also took place, albeit for shorter periods, in Italy, England, and Bulgaria. Principal photography commenced on March 3, 2019, and wrapped up in May 2019. Let’s take a look at the film’s specific filming locations.

A majority of the film was shot on location in Croatia, with the country being featured in the movie as well as standing in for scenes set in Italy. The production crew took over the city of Rovinj in Istria County to film multiple scenes depicting the Italian Amalfi coast. The Old Town of the city also appears in the film, along with Carera Street, which is where scenes depicting Michael and the hitman’s wife in a motorcycle chase were filmed.

A bridge, multiple streets, and even a state road had to be closed for filming. The state road was incidentally kept closed for as long as 5 days at a stretch by the production team, with one lane left open for emergency vehicles like ambulances. The rest of the local traffic had to be diverted. The Mulini Beach Bar on A. Smareglia 1, 52210 near Setaliste Lona beach is also featured, with Michael seen relaxing and reading a book by the beach.

Istria County encompasses the largest section of the picturesque Istria Peninsula, which is divided between Croatia, Slovenia, and Italy. Filming took place in multiple waterside towns in the county, with some of them being used as a stand-in for Italy. These towns included Buje and Vodnjan. The characteristic Lim Valley and Lim Channel, located in Istria and known for their peculiar geographies, are also featured in the film.

Outside of Istria County, the municipality of Pisarovina in Zagreb County and the city of Karlovac in Karlovac county were used as filming locations. Filming also continued for a week in the port town of Rijeka and for ten days in the historic countryside village of Motovun and the Mirna River Valley. Bisevo, an island in the Adriatic sea, was also briefly used for location filming.

The production team spent a brief time filming in London, partly for continuity reasons since the previous film has been shot in the city as well. The 20th century Woolwich Town Hall, located on Wellington Street in the district of Woolwich, was used to depict the inside of Antonio Banderas‘ villainous Aristotle Papadopolous’ castle. The London Natural History Museum on Cromwell Road in South Kensington is where the scenes depicting Michael receiving his award were filmed. Studio filming was also undertaken in the city at London Metropolitan Studios in Greenford.

The coastal city of Trieste in the Friuli-Venezia Giulia province also appears in the film. Its Government Palace, also known as the Palazzo della Prefettura di Trieste, was also used as a filming location. Exterior shots of Aristotle Papadopoulos’ castle were also filmed in the city, at the Miramare Castle (Castello di Miramare) on Viale Miramare. The city’s main square, the Plaza Unidad de Italia (Piazza Unità d’Italia), is also featured in the film.

‘The Hitman’s Bodyguard’ was partly filmed in Sofia, the capital city of Bulgaria. Most likely for the sake of continuity, a few scenes of the film’s sequel were also filmed in Bulgaria.