7 Horror Movies Like The Black Phone You Must See

‘The Black Phone’ follows a psychopathic child abductor and killer known as “The Grabber,” who charts a bloody path of missing children. However, when he kidnaps Finney, things turn out differently from how they usually do. Through a mysterious phone, Finney, who is The Grabber’s most recent victim, begins to get help from the psychotic killer’s previous victims.

Based on the 2004 short story of the same name by author Joe Hill (who happens to be the one and only Stephen King’s son), the film blends serial killer horror with supernatural scares, making the overall experience quite chilling. If you can’t get enough of hair-raising movies, we’ve got some great recommendations for you! You can find most of these TV films similar to ‘The Black Phone’ on Netflix, Hulu, or Amazon Prime. 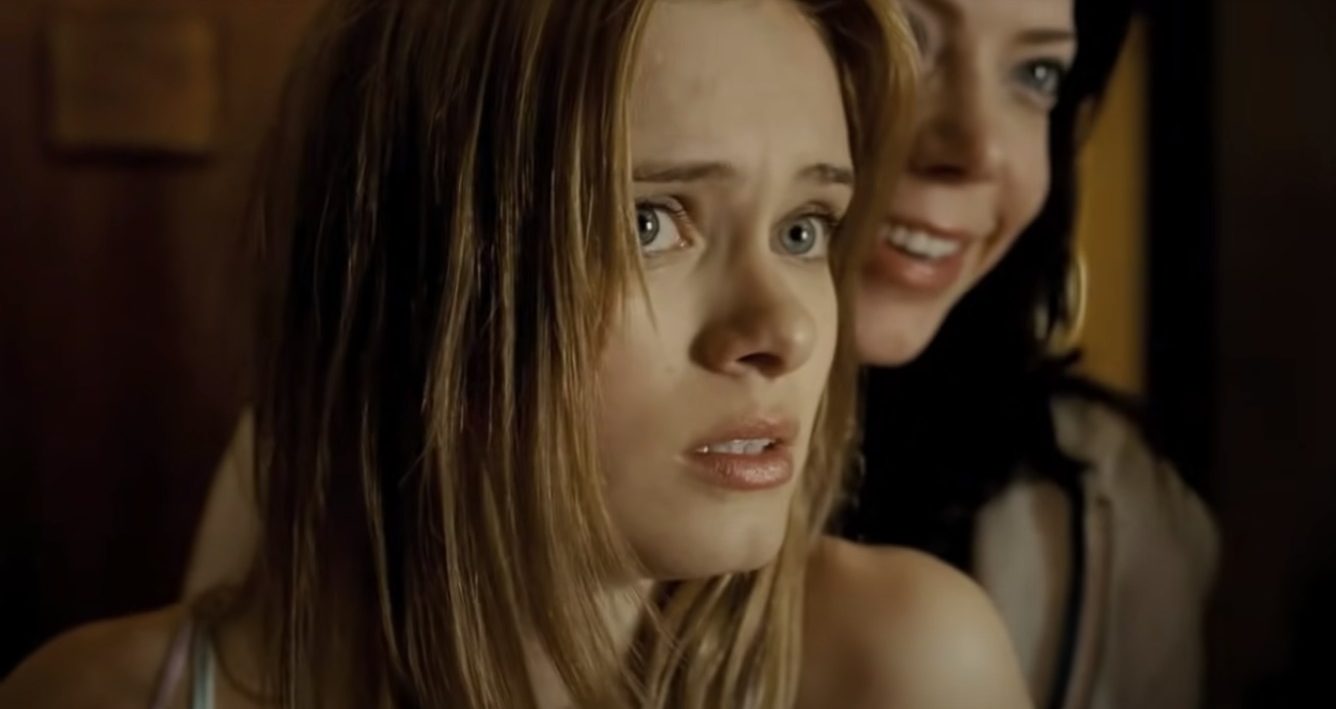 ‘The Last House on the Left’ follows the chilling story of a couple that attempts to get revenge on a group of people that have taken shelter in their home. A remake of the 1972 horror film of the same name, this film is a fantastic blend of sinister, slow-burn horror and chilling jump scares. Much like ‘The Black Phone,’ this film features some intense characters that will haunt you way after the credits have rolled. 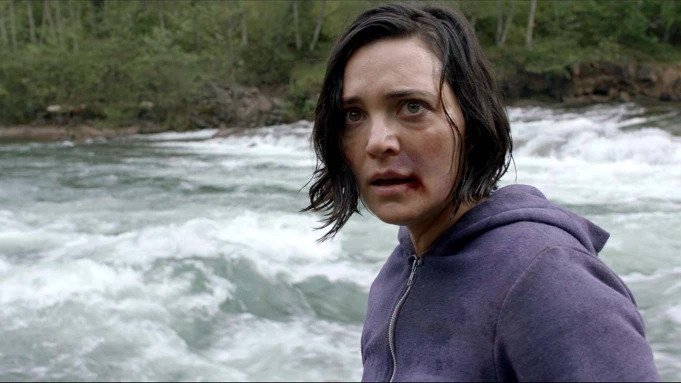 Despite being more of a thriller, ‘Alone’ is the perfect followup to ‘The Black Phone.’ The story centers around a young woman who desperately tries to escape a psychotic stalker. The film is set in the wilderness, making the protagonist’s breathless journey all the more frantic. If ‘The Black Phone’ had you on the edge of your seat for Finney’s fate, ‘Alone’ is the perfect follow-up and will keep you invested in the fate of the young protagonist till the end.

‘Rupture’ follows Renée Morgan, who is abducted after dropping her son, Evan, off with her ex-husband. Briefly disabled by a stun gun, Renée is abducted in a truck and taken to an ominous underground laboratory where an unspeakable fate seems to await her. Tied down to a table in a deadly laboratory, the unwitting protagonist undergoes a dark and surreal journey that is riveting to watch. Once again, the fate of the innocent abductee will keep you glued to the story, much like ‘The Black Phone’ probably did.

We get into some surreal psychological horror territory with ‘Split,’ which has the prolific M. Night Shyamalan as the writer, producer, and director. The twisted story follows a kidnapper who imprisons three young girls in an underground facility. What makes things especially chilling is that the kidnapper has twenty-three distinct personalities. The young, seemingly helpless hostages have to get away before a deadly twenty-fourth personality emerges.

Part of Shyamalan’s ‘Unbreakable‘ trilogy, ‘Spilt’ is possibly one of his most underrated works. If sinister villains are your thing, this film is a worthy follow-up to ‘The Black Phone.’ As an added bonus, the rest of the trilogy is equally binge-worthy. 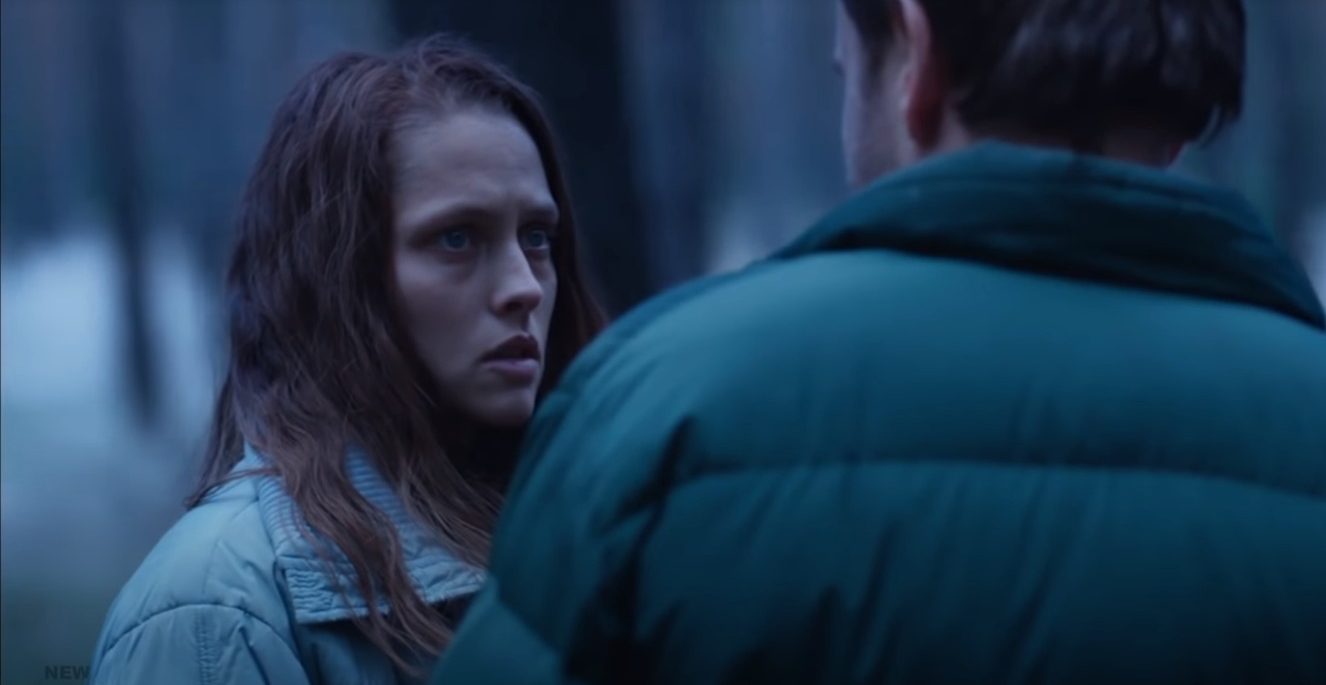 Another psychological horror film that doesn’t get quite the attention it deserves, ‘Berlin Syndrome’ follows a young photographer named Clare, who finds herself held hostage by her would-be lover. Based on the 2012 novel of the same name by Melanie Joosten, the film is a thrilling, if slightly slow, watch. However, the film’s atmospheric build up is second to none and you will find yourself completely invested in Clare’s fate. The deadly predicament of the protagonist will have you on the edge of your seat, just like Finney’s in ‘The Black Phone.’

‘Malignant‘ is the explosive and bloody entry to this list that almost has “essential viewing” status. From the stables of James Wan (of ‘Saw’ and ‘Insidious‘ fame), this film follows Annabelle Wallis, who begins having visions of people getting murdered. As things take a surreal turn, Annabelle realizes that her visions are playing out in real life. Stylishly executed, ‘Malignant’ is a worthy James Wan experiment that introduces audiences to a simple premise but then takes them down a dark rabbit hole. The mix of real world terror and supernatural horror is also flawlessly executed here, making ‘Malignant’ a fantastic follow up to ‘The Black Phone.’

The screen adaptation of the timeless haunting 1968 novel of the same name by Stephen King, ‘It’ is the stuff of nightmares. A group of children is terrorized by a sinister entity that emerges from the sewer. A masterful mix of physical fear and existential dread, this film is as much about the children’s own fears as it is about the malicious creature stalking them. Incidentally, ‘It’ is the first of two movies that cover the book, with the second one being the equally worthy 2019 ‘It Chapter Two.’

With two movies delving deep into the story and spanning over two decades, this is a fantastic horror narrative to get into. ‘The Black Phone’ has hints of a longer backstory through all the past victims that communicate with Finney. In ‘It’ and its sequel, you get even deeper details of a two-decade-long saga of fear.