Muff and Mac Graham Murders: How Did Buck Duane Walker Die? Where is Stephanie Stearns Now? 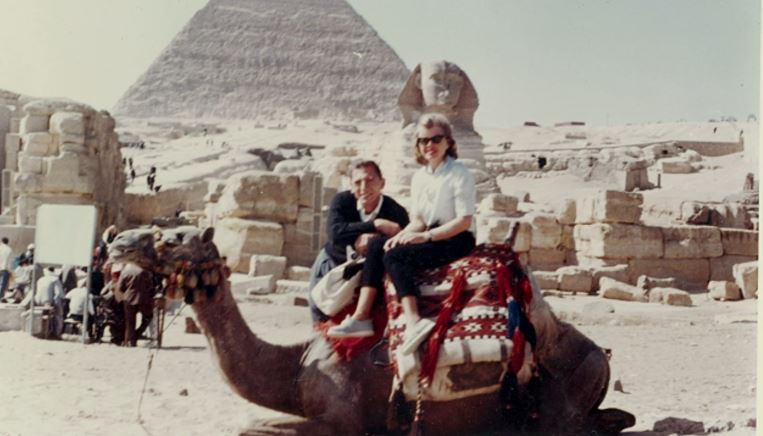 Eleanor “Muff” Graham and her husband, Malcolm “Mac” Graham, loved the sea and sailing around the world. In June 1974, they set off on another one of their trips, looking forward to their stay at the island of Palmyra. One of the Northern Line Islands, Palmyra Atoll is an isolated island over 1000 miles south of Honolulu, Hawaii. However, the loving couple would never make it back. Investigation Discovery’s ‘Dark Waters: Murder in the Deep: Cursed Paradise’ chronicles the shocking story behind their disappearance. So, let’s find out more about this case then, shall we?

How Did Muff and Mac Graham Die?

Malcolm “Mac” Graham III was a Connecticut native who went to college in Michigan, ending up working for General Motors in the 1950s. At the time, a trust left behind by his uncle allowed him the means to live the life of a sailor, something he always wanted. In the late 1950s, Mac moved to San Diego, California, where he met Muff. The couple fell in love and married in 1961 in Mexico. Then, they set out on a 6-year sailing trip around the world in Mac’s yacht, the Sea Wind. 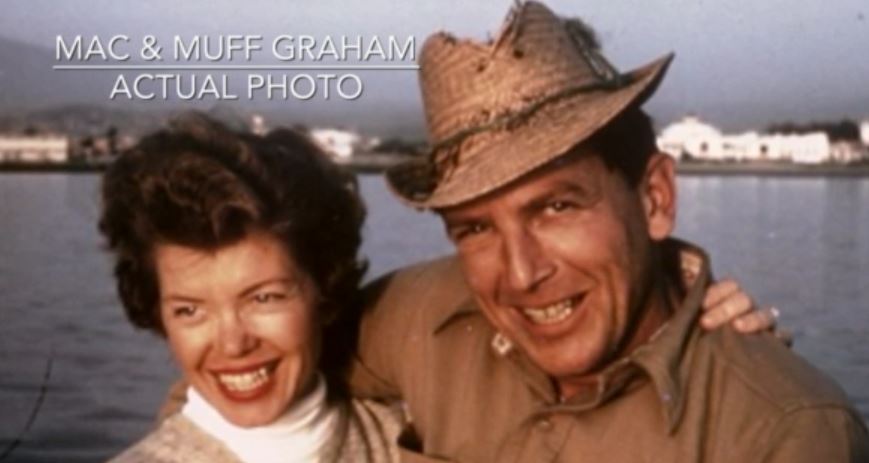 Muff and Mac lived on the boat for many years. Mac also ran a boat building and remodeling business with a friend in the 1970s. In June 1974, the couple decided to go on another trip with an extended stay at Palmyra. They left on June 24 from Hawaii, reaching the island on July 2. They had agreed to have periodical radio check-ins with another yachtsman in Hawaii, Curt Shoemaker.

The last time Curt spoke to them was on the night of August 28, 1974. Nobody heard from the Grahams after that. About six years later, in 1981, a traveling couple stopping over at Palmyra discovered an aluminum trunk that washed ashore and found human bones inside. Dental records confirmed the remains belonged to Muff. The jaw was broken in three places, and there was a hole in the skull. Mac’s remains were never found and he was presumed dead.

Who Killed Muff and Mac Graham?

IIn October 1974, 37-year-old Buck Duane Walker and 27-year-old Stephanie Stearns sailed into Hawaii on a boat others instantly recognized as the Sea Wind. The two of them were arrested and brought in for questioning. It was revealed that Buck and Stephanie had been living on the island of Palmyra as well and had known the Grahams. Buck had a long criminal history. At the time, both he and Stephanie faced drug charges and while Buck pleaded guilty, the charges against Stephanie were dropped. 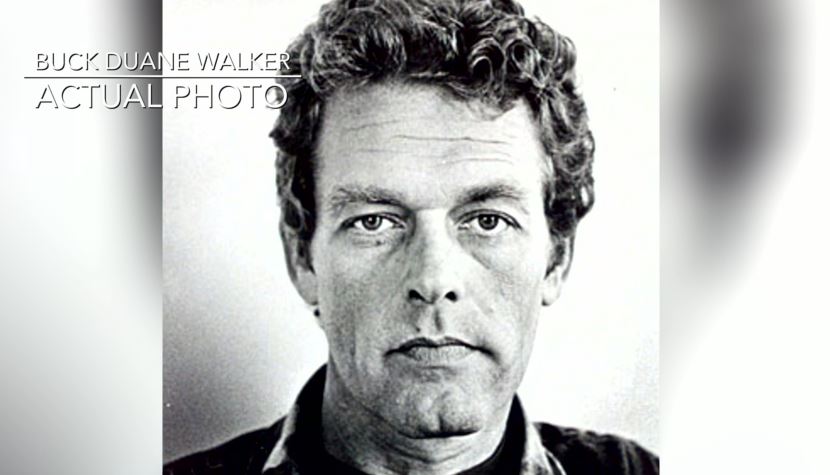 While out on bail, the two of them decided to flee to Palmyra to live off the land. Buck got a passport with a false identity and worked on repairing a sailboat. The two eventually set sail along with their three dogs. Other sailors who passed through the island later stated that Buck and Stephanie did not get along with the Grahams. When questioned about what happened to the Grahams, they claimed that on August 28, Muff and Mac invited them to dinner on their boat, but when they got there, the couple was nowhere to be seen. So, they assumed the Grahams went fishing.

Buck and Stephanie allegedly went looking for them the next day and saw their dinghy overturned and on the shore. Since they could not find the couple, they sailed the boat back to Hawaii to keep it from damage. However, the boat had been partially repainted and Buck had told people earlier that he won the boat in a chess game with a millionaire. Both Buck and Stephanie were convicted of stealing the boat and transporting it to Honolulu, Hawaii. Stephanie received a two-year sentence of which she served seven months in prison and six months in a halfway house. 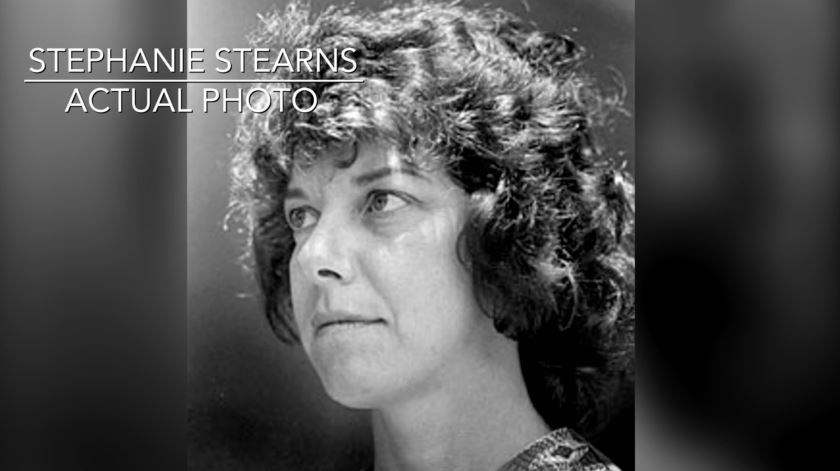 Buck received 10 years for the theft and 3 more for his earlier drug conviction. He escaped from federal prison after serving 42 months but was captured in Yuma, Arizona, in 1981. After Muff’s remains surfaced, Buck and Stephanie were indicted on murder charges. They were to be tried separately. At Buck’s trial in 1985, the prosecution claimed that the Grahams were killed for their boat and food. Back then, the sailboat used by Buck and Stephanie had a non-working motor and a damaged hull.

Forensic experts suggested that the hole in Muff’s skull could have been caused by a close-range gunshot. There was evidence of the box and the bones being exposed to high temperatures, something that was possible with an acetylene torch. One of those was recovered from the Sea Wind. There was a prison inmate who testified that Buck talked of robbing a man of his sailboat and killing him and on another occasion, alluded to having killed Muff. The defense argued that the evidence was circumstantial and that was not enough to prove absolute guilt.

How Did Buck Duane Walker Die? Where is Stephanie Stearns Now? 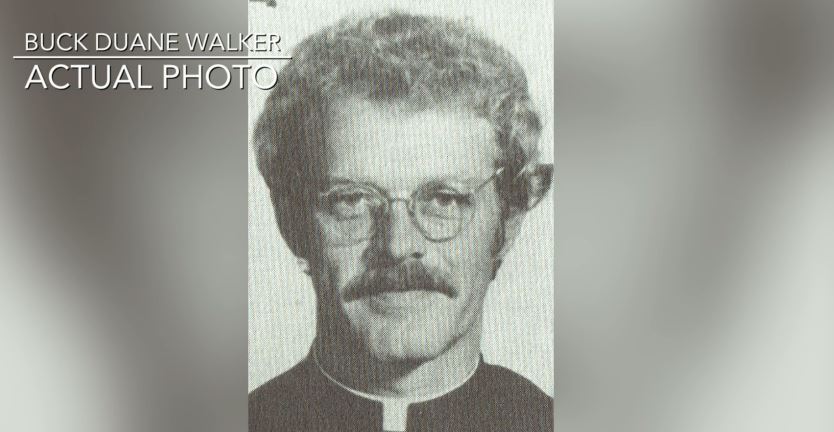 The jury took about 2 and a half hours to find Buck Walker guilty of Muff’s murder. He was sentenced to life in prison. He was paroled in 2007 at the age of 69 due to deteriorating health conditions. Buck was diagnosed with terminal cancer. After his release, he moved to Willits, California, and lived in a trailer. He always maintained his innocence, even writing a book about the case, claiming Muff died as a result of a love triangle that took a bad turn. Buck died in 2010 of a stroke. He was about 72 years old. 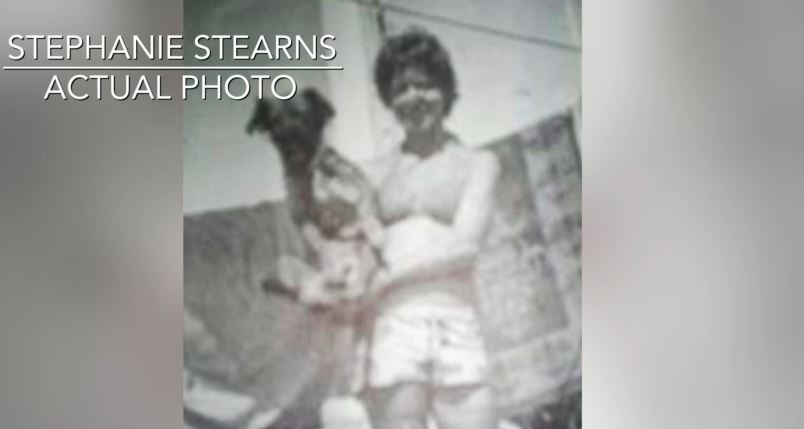 Stephanie was tried for Muff’s murder in 1986. She testified that she lied about the yacht and didn’t report Muff and Mac missing because she was protecting Buck, who was a fugitive from the law at the time. She claimed to know nothing of the murder. “I swear by all I hold dear I never harmed anyone in my life,” she said in court. Stephanie was acquitted of all charges. After the trial, she stated that she would work as an office manager in a telecommunications company in Los Angeles. Beyond that, not much is known about Stephanie or where she lives now.

Read More: How Did Michael and Missy MacIvor Die?