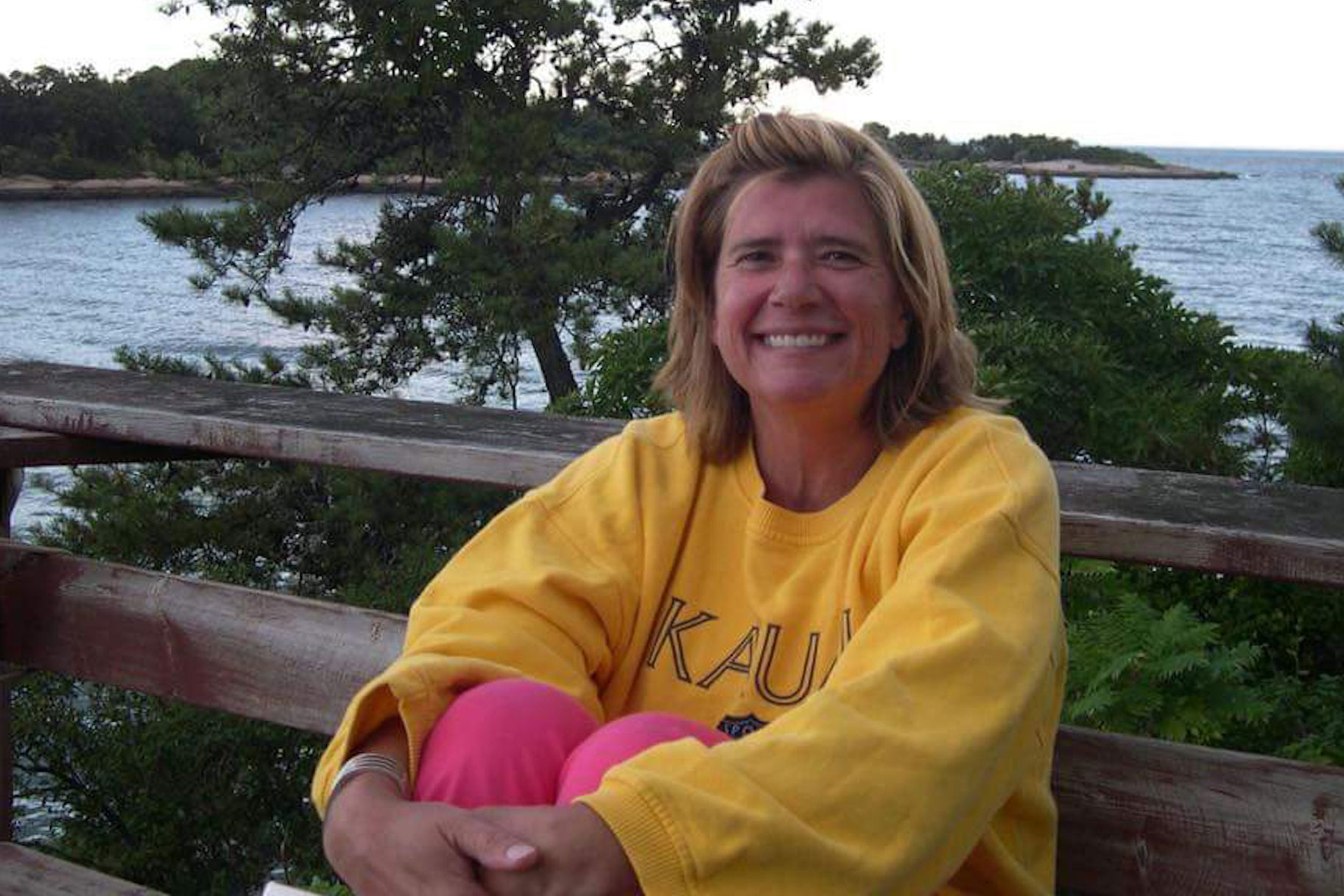 HBO’s ‘Murder on Middle Beach,’ a four-part documentary series helmed by first-time filmmaker Madison Hamburg, chronicles the life and death of his 48-year-old mother, Barbara Beach Hamburg, who, on March 3, 2010, was found murdered in the yard of their Connecticut home. Within this intriguing series, Madison investigates her mysterious case himself in an attempt to find some concrete answers, which leads him to unearth some long-kept secrets about Barbara. As seen in the first two episodes, we, and Madison, are somehow left with more questions than before, so let’s find out what’s in store for us next, shall we?

‘Murder on Middle Beach’ episode 3, entitled ‘Sisters,’ will premiere on November 29, 2020, at 10 p.m. ET, exactly a week after the release of its second episode, ‘Tables & Rooms.’ The series will follow this same schedule until its finale episode, episode 4, ‘Reasonable Doubts,’ airs on December 6, 2020.

‘Sisters’ will pick up right from where ‘Tables & Rooms’ left off – with Barbara Beach Hamburg’s sister, Conway Beach, being the primary focus. By exploring both Barbara’s personal and professional life at a much deeper level, Madison will uncover his family’s, especially Conway’s, history with substance abuse, and then, an accusation against her will make him question everything. Conway and his own sister, Ali, will also divulge information about what they saw on the morning they discovered Barbara’s body, after which Madison would consult a private investigator for some clarity. The only respite for him is the fact that he’d be one step closer to discovering if his mother was a victim because of her work, family politics, or a mix of both.

Where to Stream Murder on Middle Beach Episode 3 Online?

‘Murder on Middle Beach’ is an HBO original series, so you can watch each new episode of it as it premiers on the channel at the above mentioned time. All you would need is a cable subscription. If you don’t have that, then you can always utilize your internet connection so as to not miss out on anything. After all, Episode 3 of ‘Murder on Middle Beach,’ ‘Sisters’ will also be available on HBO’s official website, HBO Max, and on the HBO Go App. And if this doesn’t suit your needs either, then you can stream the episode on Amazon Prime or HULU, with their HBO package add ons, after it finishes airing on cable.

Episode 2 of ‘Murder on Middle Beach,’ ‘Tables and Rooms’ follows Madison as he interrogates his family about who his mother really was and what she did. He discovers the impact she had on her small but relatively wealthy community in New England, along with the grotesque aftermath of it all. Focusing on Barbara’s alcoholism, her financial situation, and the Gifting Tables pyramid scheme, it highlights how she either knowingly or unknowingly victimized her fellow members of Alcoholics Anonymous to help her cause, which led to a fall out that no one could have ever imagined.

This episode shows how Barbara’s actions and nature influenced her community in both a positive and negative manner, revealing much more about her character, along with that of her family members, than her death – which eventually ties in with Madison’s end goal of finding some sort of closure.