Is My Brothers’ Crossing A True Story? 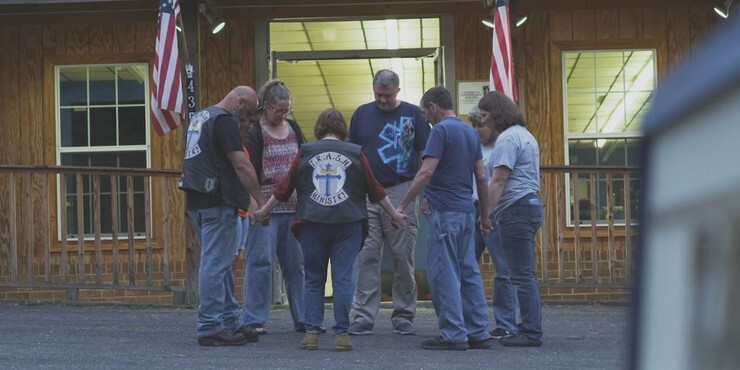 ‘My Brothers’ Crossing’ is a drama film that follows C. J. Martin, as he gets into his pickup truck with his son after watching a football game at school. The African-American pastor is driving on the roads of rural Virginia when he sees something skidding towards him but he couldn’t figure out what it was. Seconds later, he realizes that he has accidentally caused the death of a Caucasian couple – Bobby and Pam Clark.

Fearing the worst because of the ongoing protests and racial hate crimes, Martin heads to the court and stands before the judge to hear the verdict on the charge of reckless driving, along with a fine. Much to his surprise, Martin is greeted by the brother of Bobby Clark who offers to pay Martin’s fine, as an act of forgiveness. Following that, both the families embark upon a journey to heal themselves from the shared grief. The emotionally charged narrative, makes you wonder: Did this happen to someone in real life? Well, we have got your back!

Is My Brothers’ Crossing Based on a True Story?

Yes. ‘My Brothers’ Crossing’ is based on a true story that covers the tragic events that led to the demise of Bobby and Pam Clark and showcases the power of forgiveness. Director Ricky Borba collaborated with screenwriter Edna Janeen White to adapt to the screen, J.T. Clark and his wife Terri Lee Clark’s book titled ‘In the Blink of an Eye: Forgiveness in Black and White,’ wherein the husband-wife duo have detailed their experiences after the loss of their loved ones – J.T. Clark’s brother Bobby and sister-in-law, Pam Clark – to a horrific accident. 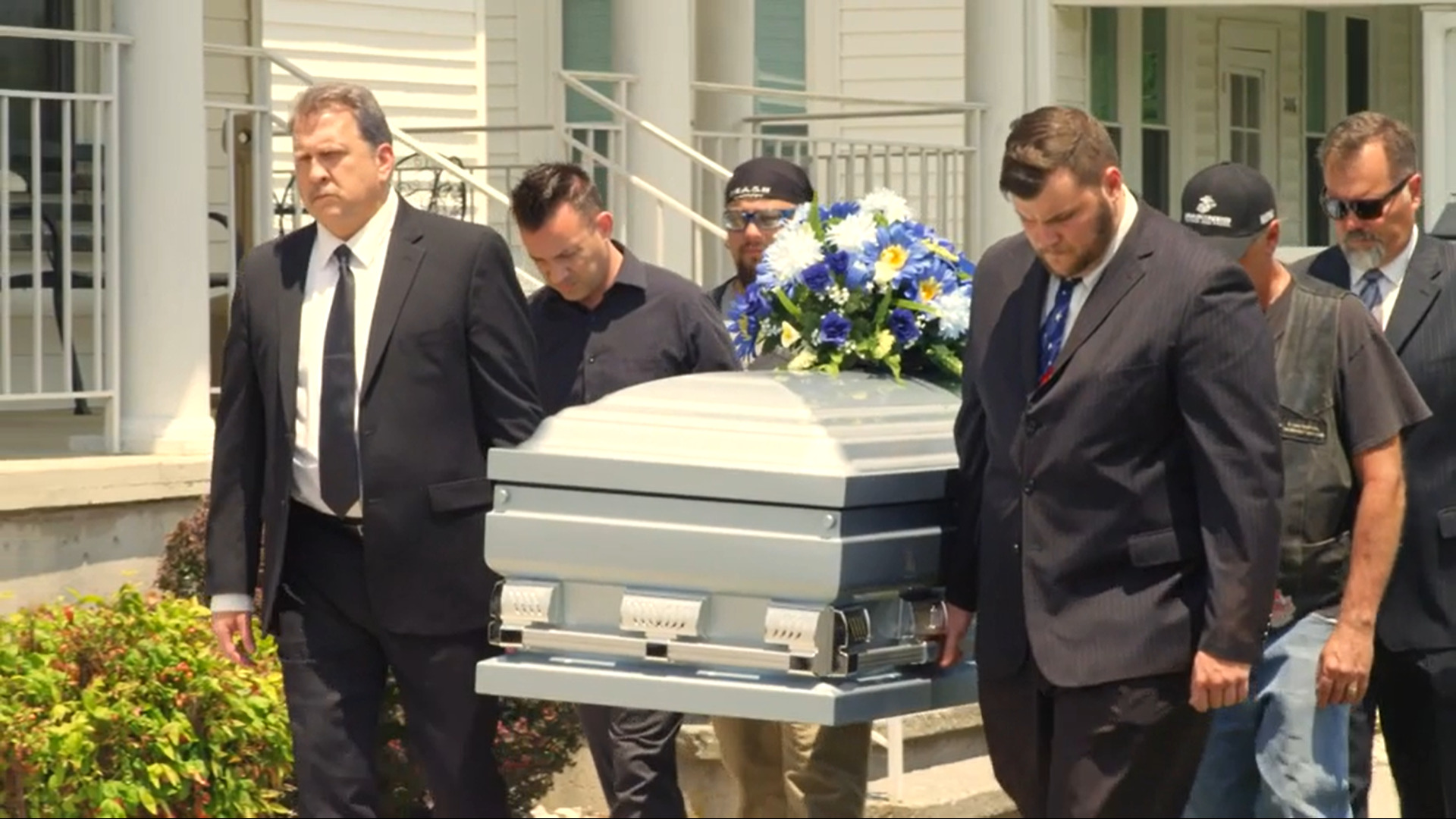 To honor the integrity of the story, the writers decided to keep the actual names of people involved in the film. They also refrained from dramatizing any portion of the heart-breaking situation. Back in August 2015, 59-year-old Robert Eugene Clark Jr. and his wife Pamela Judd Clark, 56, were headed home after attending a worship service at T.R.A.S.H. (Totally Redeemed Anointed Servants of the Most High) Ministries in Collinsville. Bobby was riding a 2004 Harley-Davidson Sportster, which he received as a gift on his 50th birthday from his wife Pam, who was sitting behind him.

Around the same time, the pastor of House of Purpose Ministries, C.J. Martin Jr., and his teenage son were returning in his Chevrolet Colorado, from a football game at Bassett High School. Martin was driving through Va. 57A to reach Riverside Drive when he was asked by the authorities to take a detour behind CVS on T.B. Stanley Highway because of an ambulance that had caught fire. After taking a detour on Route 903, Martin didn’t realize that he was driving on the long lane and the lack of traffic lights and signboards got Martin more confused. At around 10:08 pm, Bobby’s vehicle came face-to-face with Martin’s pick-up truck. 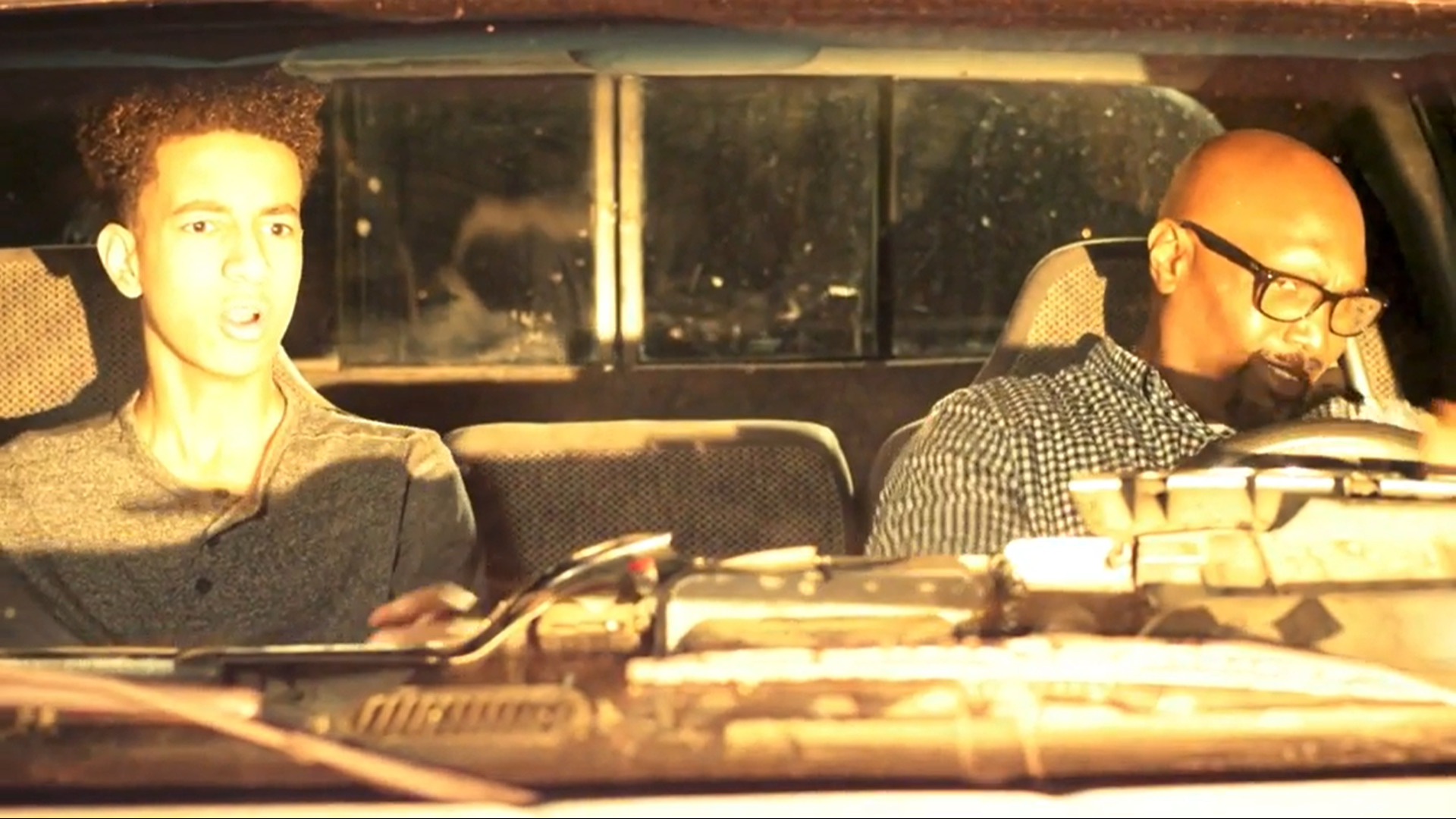 Martin was trying to pull away from the Clarks while Bobby tried his best to save themselves from collision by turning right. He moved way too hard, causing the husband-wife duo to fall right on Martin’s way and a few seconds later, under his vehicle. When investigative officer Virginia State Police Master Trooper J.D. Byrd arrived, he informed a bewildered Martin that both Bobby and Pam succumbed to their injuries. 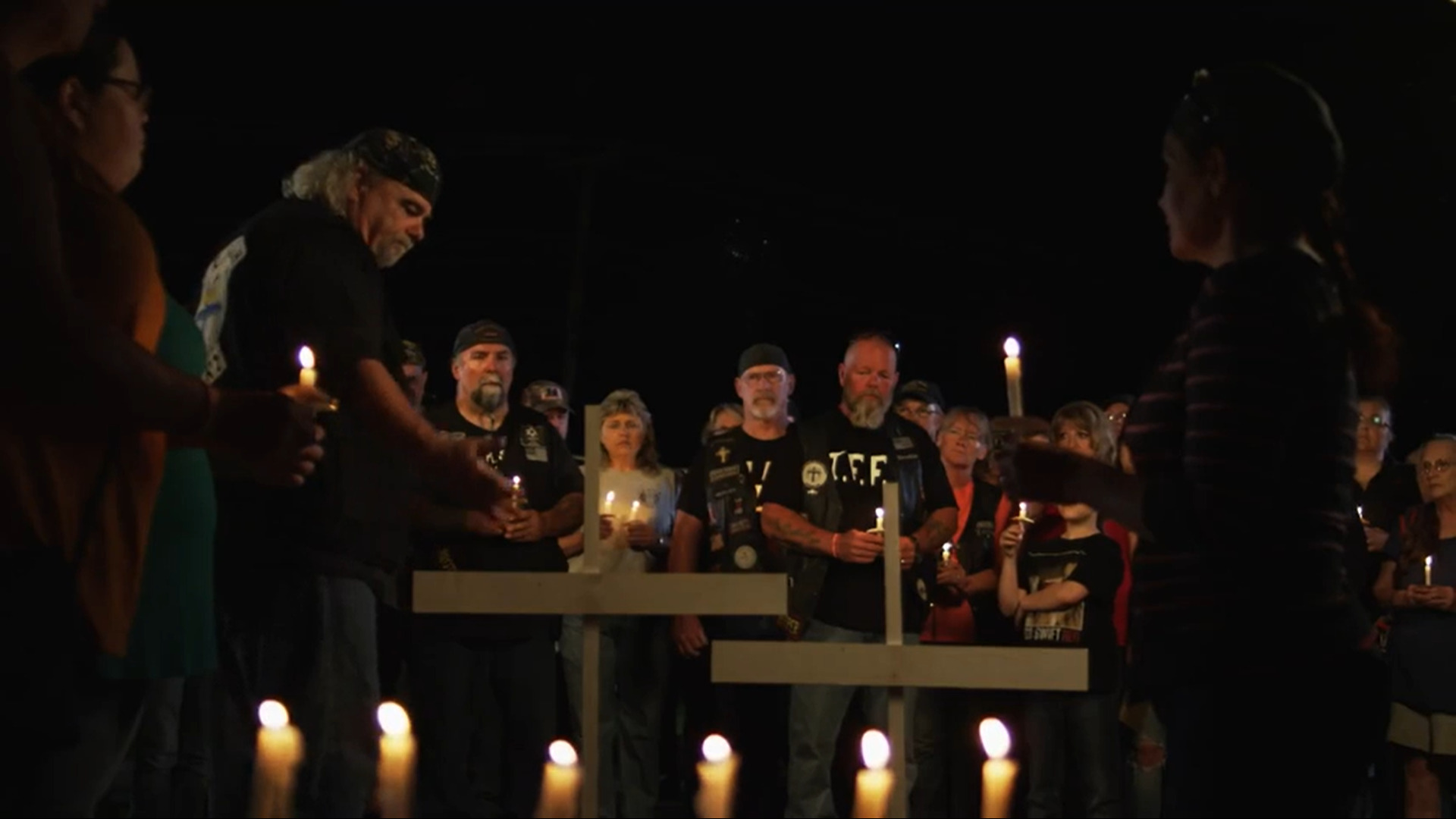 Two months later, on October 26, 2015, Martin arrived at Henry County General District Court for his trial but what happened next shocked everyone in the courthouse. Bobby’s brother Clark had already spoken with Byrd, telling him that he has forgiven Martin and he would like to pay whatever amount the court charges Martin as a fine for reckless driving. Surprised by Martin’s generosity towards the person who is responsible for the passing of Clark’s brother and sister-in-law, Henry County General District Court Judge Edwin Gendron, charged Martin with a fine of just $5.

Along with trying to get over the road, Martin was driving at just 15 to 20 miles an hour which was quite low than the speed limit. Since it was purely an accident, Clark decided to forgive the man and walk with him on the path to recovery. Bobby and Pam’s daughter Robin Quesinberry met with Martin and made him realize that it was an innocent mistake and he mustn’t loathe himself for they love him as a person. Quite often in such cases, the family of the deceased demands the court to give an appropriate punishment to the accused. Instead, Clark extended a hand to Martin and as of today, the two men are great friends, who minister at Clark’s worship group ‘My Brothers’ Crossing’. The makers filmed the movie on the exact locations of the accident, thus taking a realistic approach to a harrowing true story.

Read More: Most Heartbreaking Movies of All Time