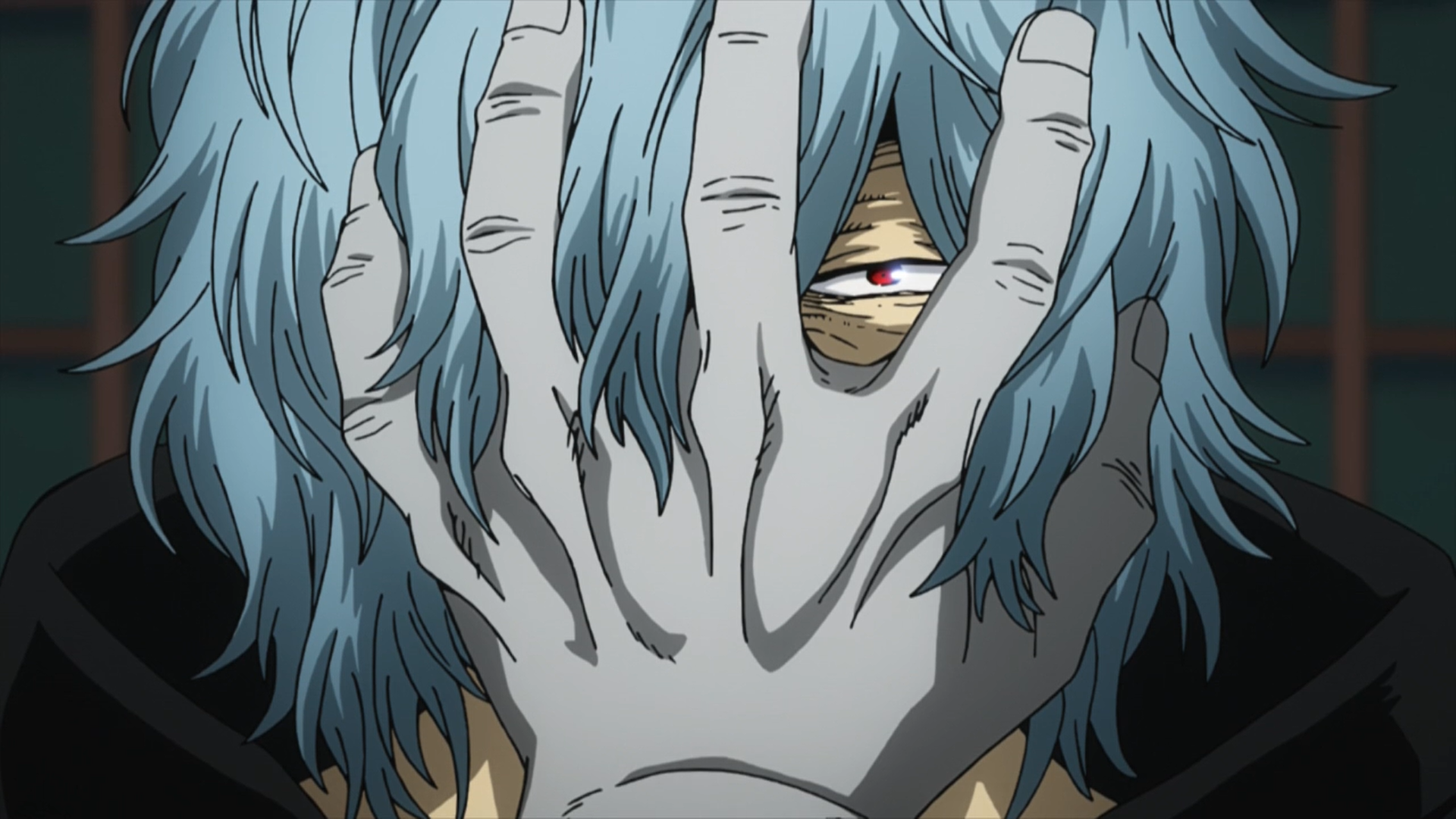 From its recap episodes to its tributes to its gory action scenes, Season 4, so far, has been above and beyond what most fans expected it to be. Most similar shounen anime almost run out of content by the time they reach their season 4, but in this case, it seems like the anime is just getting started. With each episode, the series is subtly driving itself into a much darker yet gripping storyline.

Compared to its previous seasons, Season 4 is more of a slow burn but it is still able to engross you by slowly progressing towards a crescendo. With its ample runtime of 25 episodes, Studio Bones is making sure that every single episode of this season counts, and as a viewer, though it may not be too evident right now, I can certainly foresee all the bleakness that lies ahead.

In the previous episode, Deku was told that, along with him, even Togata was being considered to be All Might’s superhero descendant. And though he did manage to land a work-study with Night Eye, All Might’s former partner still seems quite reluctant about choosing Deku as his heir instead of Togata. In the post-credits scene, Midoriya ends up running into Overhaul and his “so-called daughter”, Eri. Episode 4 starts off with a scene where Midoriya and Togata are just strolling through the streets of the city as a part of the work-study while Bubble Girl and Night Eye are busy looking for Overhaul. The two young heroes have been strictly told to at normal if, by any chance, they end up running into Overhaul and coincidentally, they do.

Eri comes running towards Midoriya and clutches him tightly while Overhaul stares down at the two of them with his sinful eyes. Deku forgets all about Night Eye’s words and loses his cool while Togata acts like a true hero and tries to act normal. Realizing that Eri could be in grave trouble, Deku begins questioning Overhaul who tries to stay calm just to avoid any unwanted attention in a public space.

Soon, even Togata gets a fix on the situation and realizes that the little girl might need their attention. This is when Overhaul gives in and asks them to follow him in the darker side of the street. He flashes one wicked eye at Eri and shows her that he is on the edge of using his quirk now. Eri, who thinks about protecting Deku and Togata, runs back to Overhaul and the two heroes are forced to hold themselves back.

Meanwhile, Shigaraki finally decides to respond to Overhaul’s proposal and comes to meet him. At the Academy, some of the students of class 1-A seem to be in a very beaten-down state after their first few days at their respective work-studies. Even Midoriya seems to be rather shook-up after his first meeting with Overhaul and his daughter. This is when he meets All Might and asks him all about Togata. All Might explains it to him that, much before he decided to pass on his “All for One” to him, he was fixated on giving it to Togata and had even arranged a meeting with him.

Night Eye had already predicted that, in the near future, he would experience an “unspeakably gruesome death”. So in order to sustain his legacy, he was already looking for a potential candidate. But before he could even meet Togata, he ran into Deku whose bravery not only impressed him but gave him the strength to keep fighting. With tears in his eyes, Deku again looks up to his hero and suggests that he should meet Night Eye again. He hopes that they might have already changed All Might’s future.

Episode 4 is neither as dark as Episode 2 nor is it as “uneventful” as the previous one. Instead, right from scratch, it grabs your attention by presenting the moment we’ve all been waiting for since the past two weeks—a showdown between Midoriya and Overhaul. However, things don’t really go that far as Midoriya is clearly not even strong enough to face Overhaul just yet.

With its pertinent pacing and relatively serious tone, this episode again lays some foundation through its devious character development and backstories. It also brings light on how strong of an antagonist Overhaul is and not to mention, his daughter, Eri, will certainly go through some major development further in the season. Those who have not been missing out on the ending theme might have also noticed that it is entirely dedicated to Eri.

Speaking of Eri, she is indeed the real hero of this episode. Tattered with bandages all over her body, as she runs to Midoriya for help, you can’t help but empathize with her. Even so, knowing that her life could be in danger, she still protects Midoriya and Togata when Overhaul reveals his true killing intent. Meanwhile, the episode also humanizes Night Eye’s character who previously seemed a bit too cold towards Deku. If you think about it, having Night Eye’s quirk—which allows him to predict the future of the people around him—must be such a curse as he has to watch people die and suffer and there isn’t much he can do about it.

Night Eye is and always will be a big fan of All Might. But he couldn’t help but panic when he first realized that his hero might die in the future. This also shows how Deku and Night Eye have two very contrasting personalities. While Deku’s decisions are mostly driven by his emotions, Night Eye is more inclined towards being practical about everything. Overall, from Eri’s plea for help to All Might’s motivational speech, Episode 4 makes you go through a gamut of emotions, and so far, Studio Bones is clearly killing it this time with its bleak themes and intimidating villains.