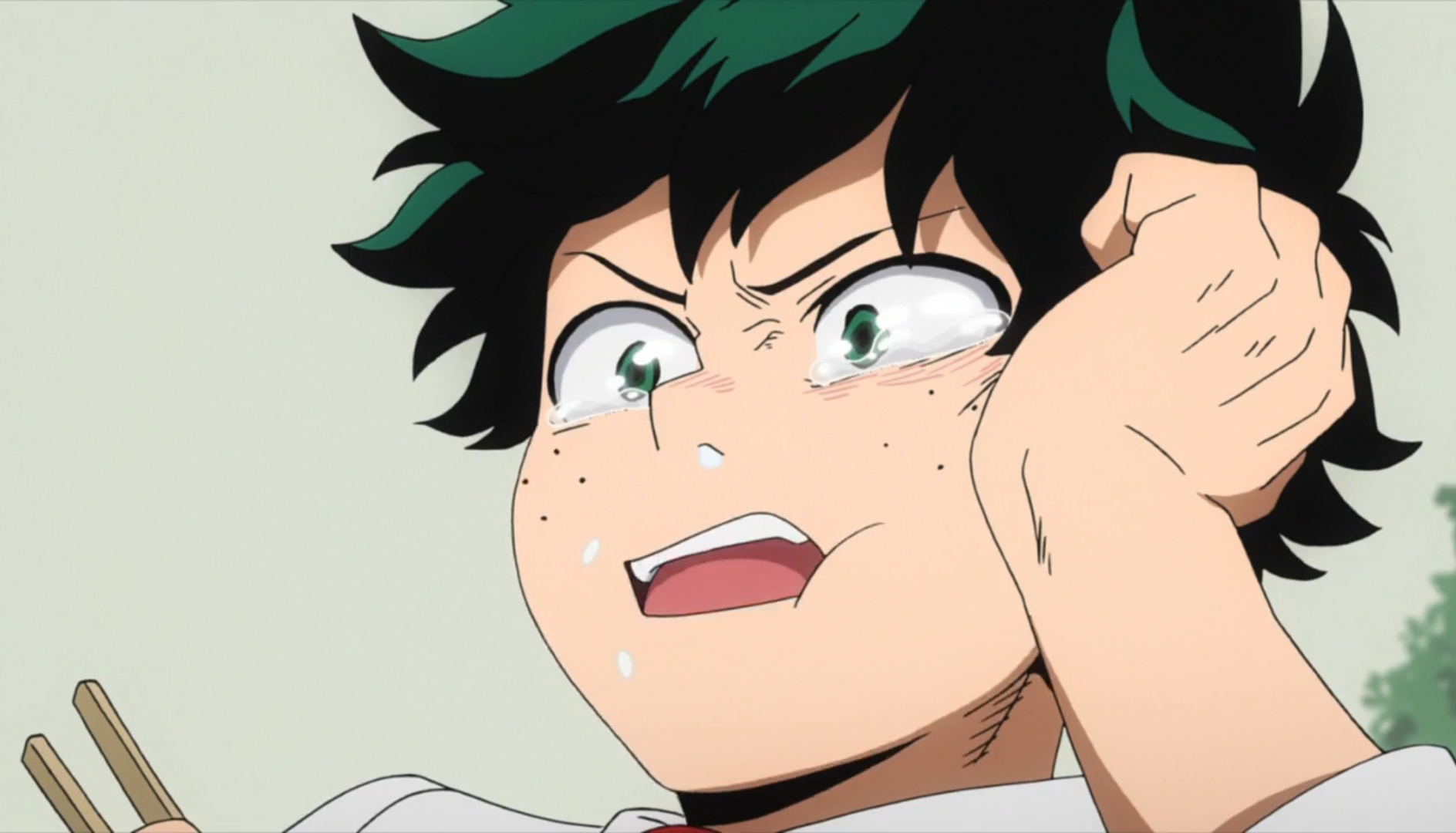 The calm is officially over. Welcome to the storm. All this while, Season 4 had been hyping us up with some tenous foreshadowing which mostly revolved around the ulterior motives of Overhaul. But with episode 7, somewhere near the end, the season finally plunges into the hefty dark themes of this arc. What really blows me away is how the anime has been extremely loyal to its source material so far; barring a few plot points here and there. However, while it is exploring the nuanced side of the arc, the anime is still doing it with the most sublime pace.

After a brief recap of everything that went on in the previous episode, Episode 7 of ‘Boku no Hero Academia‘ starts off with a brief conversation between Eraserhead and the few selected heroes of the U.A who’ll be joining the Heroes with their investigation. Eraserhead explains to them how serious the whole situation is and gives the option of walking out if they want to. But all the heroes show an immense amount of bravery and agree to stay until the entire case has been resolved. While Deku and Togata seem to be more motivated than ever to rescue Eri, they’re still haunted by the fact that they did have the chance to save her earlier.

Deku and Midoriya spend most of their days in depression and even the other selected heroes get all tensed about what might happen next. Deku starts breaking under pressure and does not eat much. At some point, Iida and Todoroki get really concerned about him and even assure him that they are there for him if he needs any help. Soon after this, during one of his investigations, Night Eye discovers that one of the members of the villains was at a store buying a “Squad Action Glitter Squad.” His gut tells him that this could lead him to something insightful and that’s when he uses his quirk on the villain. With this, he finds out how Eri is being kept protected in some deep underground channels that are heavily guarded by other villains.

After getting a fair idea of Eri’s location, the heroes finally plan a massive attack on them with the help of the police force. While Deku and Togata get all fired up about this opportunity, even the other heroes seem determined to prove themselves with their first serious hero mission. All the heroes assemble together to attack the villains but little do they know that Overhaul has been expecting them all along. Overhaul takes one last look at his bed-ridden father and sets out to execute his next big plan.

“Heroes don’t cry,” says Deku, when he suddenly gets all upset about pouring out his emotions in front of his peers. But then Todoroki comforts him by telling him that it’s completely understandable why he’s breaking down and even offers him help. With his noble words on how there’s no weakness in crying, Todoroki is surely going to win a lot of hearts with this episode. But apart from being heart-warming with scenes like these, Episode 7 takes you through an entire gamut of emotions.

It all starts off with being edgy and depressing when Togata and Deku just keep breaking down under the pressure that is weighing them down. The tone then subtly takes a more mysterious shift when the heroes move on ahead with their investigation and Night Eye gets some insights on where they could find Eri. And then finally, the hype gets real when the heroes finally set out to attack the league of villains. Though Episode 7 is all puff and no show, it does get you all excited for what lies ahead. A colossal war is underway between the heroes and the villains, and from the looks of it, Overhaul is not the kind of antagonist who’ll succumb so easily.