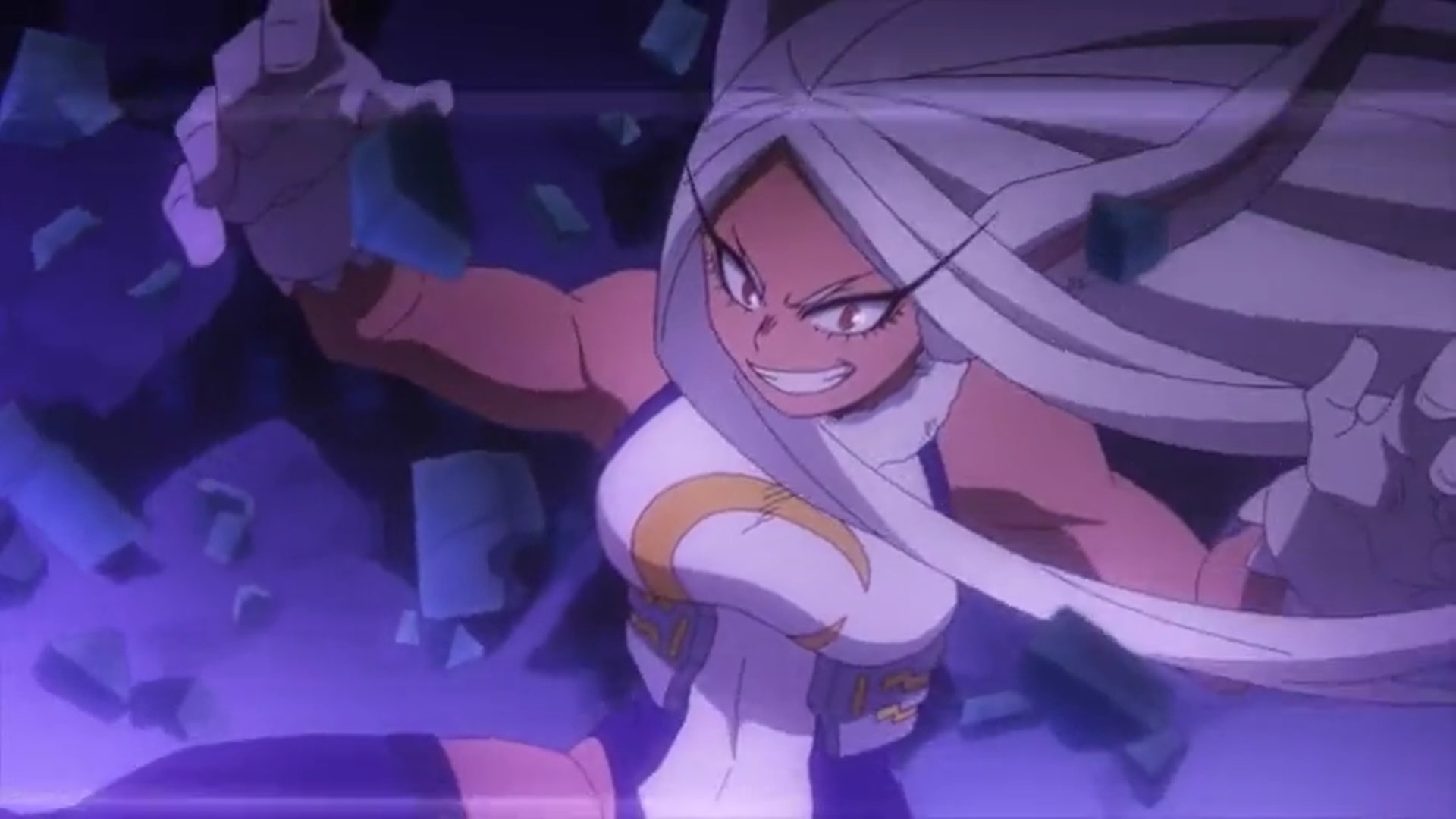 In the first episode of ‘My Hero Academia’ season 6 titled ‘A Quiet Beginning,’ Hawks’ intel finally bears fruits as a meeting of Pro Heros is held to deal with the growing influence of the Paranormal Liberation Front. They are divided into teams led by Endeavor and Edge Shot to investigate a hospital that is suspected to be the facility where Nomus are bioengineered and also a villa in the hills that is the hideout of Paranormal Liberation Front members. Here is everything you need to know about the ending of ‘My Hero Academia’ season 6 episode 1. SPOILERS AHEAD.

Pro Hero Hawk continues to build a strong relationship with Twice, who has been given the responsibility to keep an eye on him until Tomura is ready to meet him. He has smartly figured out based on their conversations that the PLF or the Paranormal Liberation Front is split into two factions- League members and the Liberation army. People from both of them work together to lead different regiments based on their skills alone. 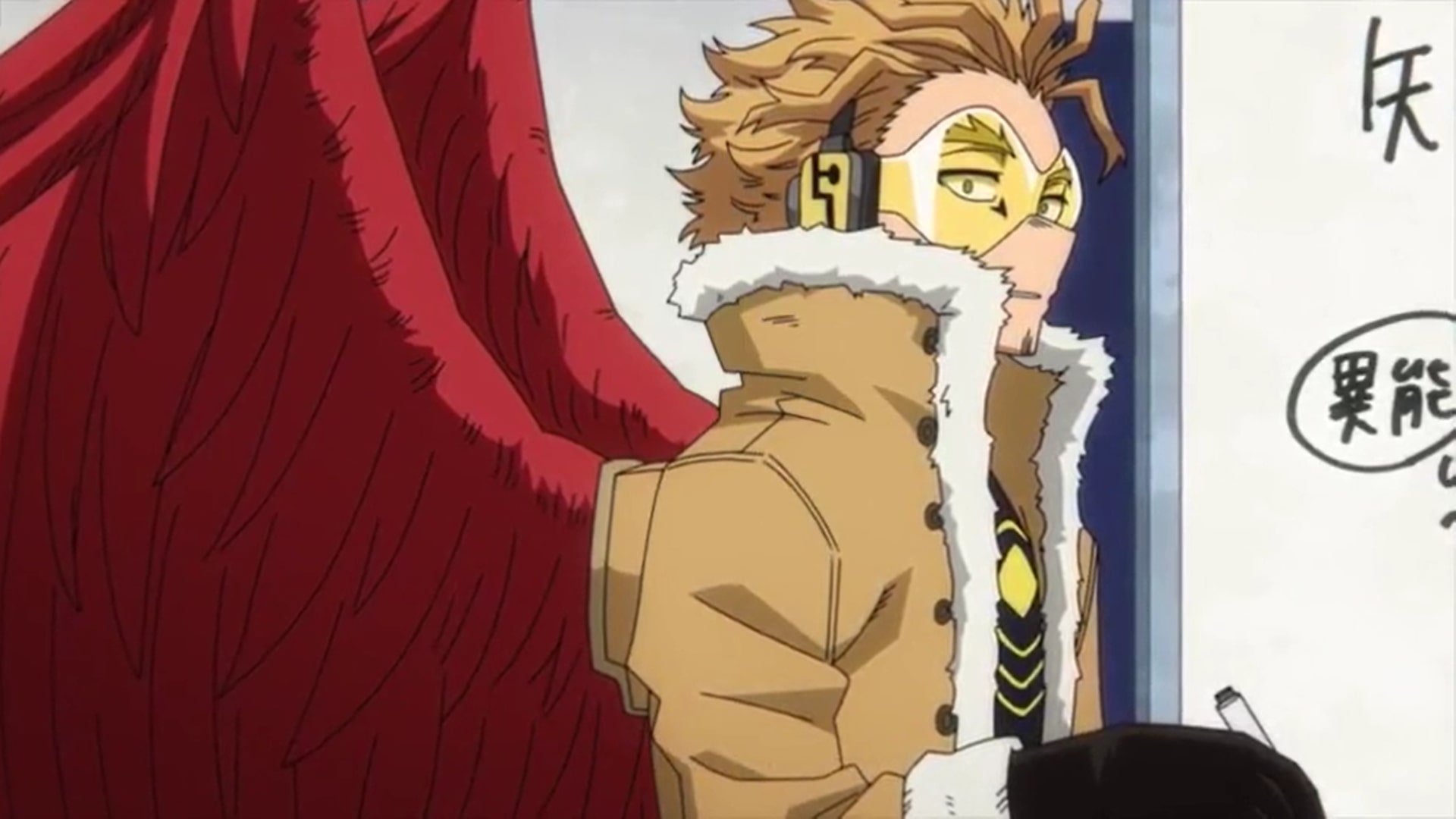 In addition to all this, he also knows that the PLF plans to organize an all-out attack on entire Japan, to make a lawless district that will stand in contrast to the current system. Hawks feel that it will truly be the end of Japan if things unfold like that. Meanwhile, an important meeting of the Pro Heroes is also held in which it is reported the bio-engineered Nomus are created by none other than Dr. Kyudai Garaki, who is the chairman of Jaku General Hospital.

Furthermore, it is suspected that he is conducting dangerous experiments in his secret labortory. There are also reasons to believe that the Paranormal Liberation Front’s Hideout is actually located in a Gunga Mountain Villa. Therefore, the Pro Heroes are divided into Team Endeavor and Edge Shot to attack the villains before they get to them. Both the teams take students with provisional hero licenses with them on the frontlines as well.

My Hero Academia Season 6 Episode 1 Ending: Is Dr. Kyudai Garaki Quirkless? How Did He Help All For One With His Powers?

As planned, team Endeavor finally infiltrates the Jaku Hospital after keeping close tabs on it. The first task of the heroes is an immediate evacuation since the place could soon turn into a battlefield. Endeavor sends Mirko, the No. 5 Hero to investigate the suspected secret laboratory of Dr. Kyudai Garaki. Oblivious to all this Garaki is happy that Tomura will be ready within a month and will possess unfathomable powers. 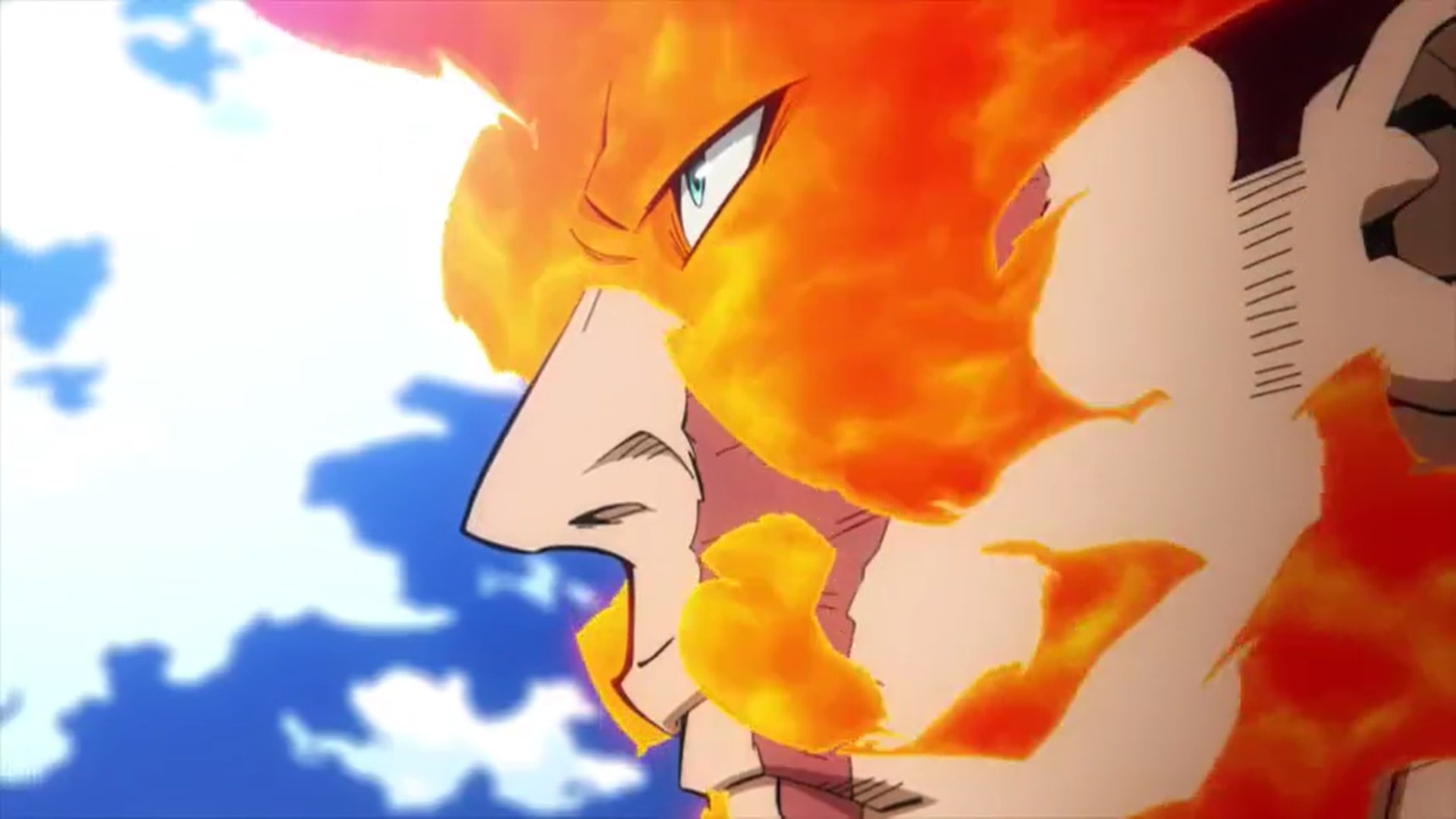 As he is walking down the hallway, the top heroes lead by Endeavor manage to corner him. Aizawa uses his quirk immediately and it turns out that Dr. Garaki was not quirkless as mentioned in the family records. He possesses a quirk known as the Life Force, which allows him to appear much younger than he actually is. As soon as Aizawa’s power neutralizes his abilities, Garaki appears much older and weak.

The heroes suspect that he has used the Life Force quirk to help All for One as well since there is no other logical reason for his extraordinarily long life. Furthermore, it can very well be one of the precursors to the development of Nomus’ Super Rengenarative abilities. Although he is questioned whether he was born with the quirk or made it artificially, Dr. Garaki does not provide any answer, even when asked about his possible motivations to help All for One.

While the questioning with Dr. Kyudai Garaki is not going as well as the heroes may have expected, at least they are satisfied with the fact that the evacuation is almost 97 percent complete and they also have the evil doctor with them. That’s when Endeavor gets a radio message from Mirko who informs him that there is a sudden movement of enemies as she approaches the secret laboratory. Before the number one hero could react, one of the Nomus suddenly breaks the walls and hits Garaki right through his heart with a sharp object. 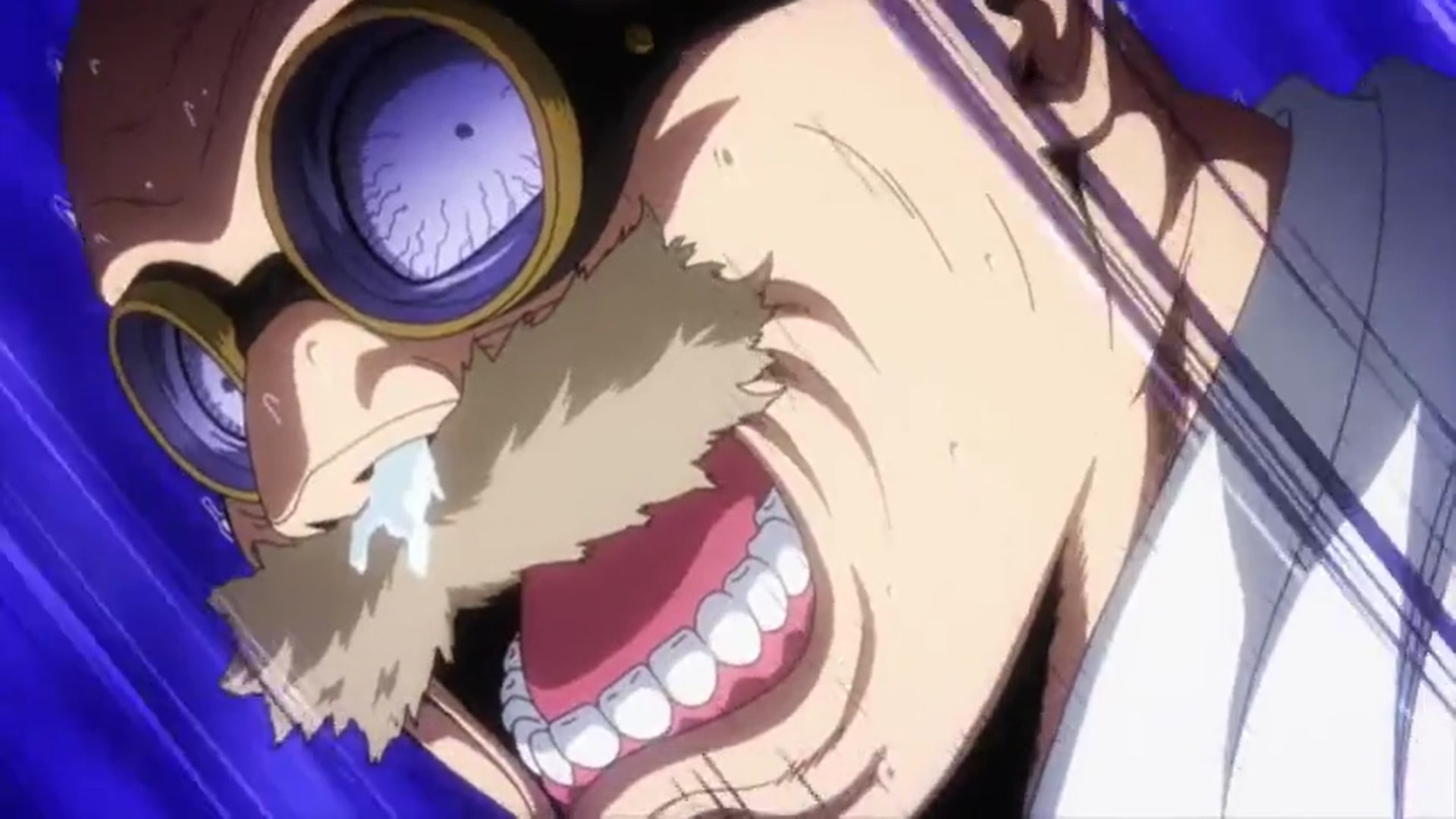 However, to everyone’s surprise, it turns out to be just a double of Garaki made using a Double-like quirk. It turns out that the doctor has been secretly working in his underground facility all this time and as he wanted to devote all his time to Tomura, so he decided to make the double to take his place. When he learns the news that the heroes have raided his hospital, he realizes that decades of his work are now at stake. Furthermore, Tomura being there also complicates the situation so, he must fight back. However, he does not realize that Mirko is approaching the laboratory.

When he is about to do something, she suddenly confronts him leaving him no time to react. At one point when it appeared that the top heroes have easily got Garaki in their custody, it turned out that he was just a double. Although Mirko has found the real doctor this time, it is highly unlikely that he will go down without a tough fight. With Nomus and Tomura on his side, it would be a huge challenge for Team Endeavor to catch him. In fact, as of now, his capture appears highly unlikely despite the heroes doing a great job to get to him.