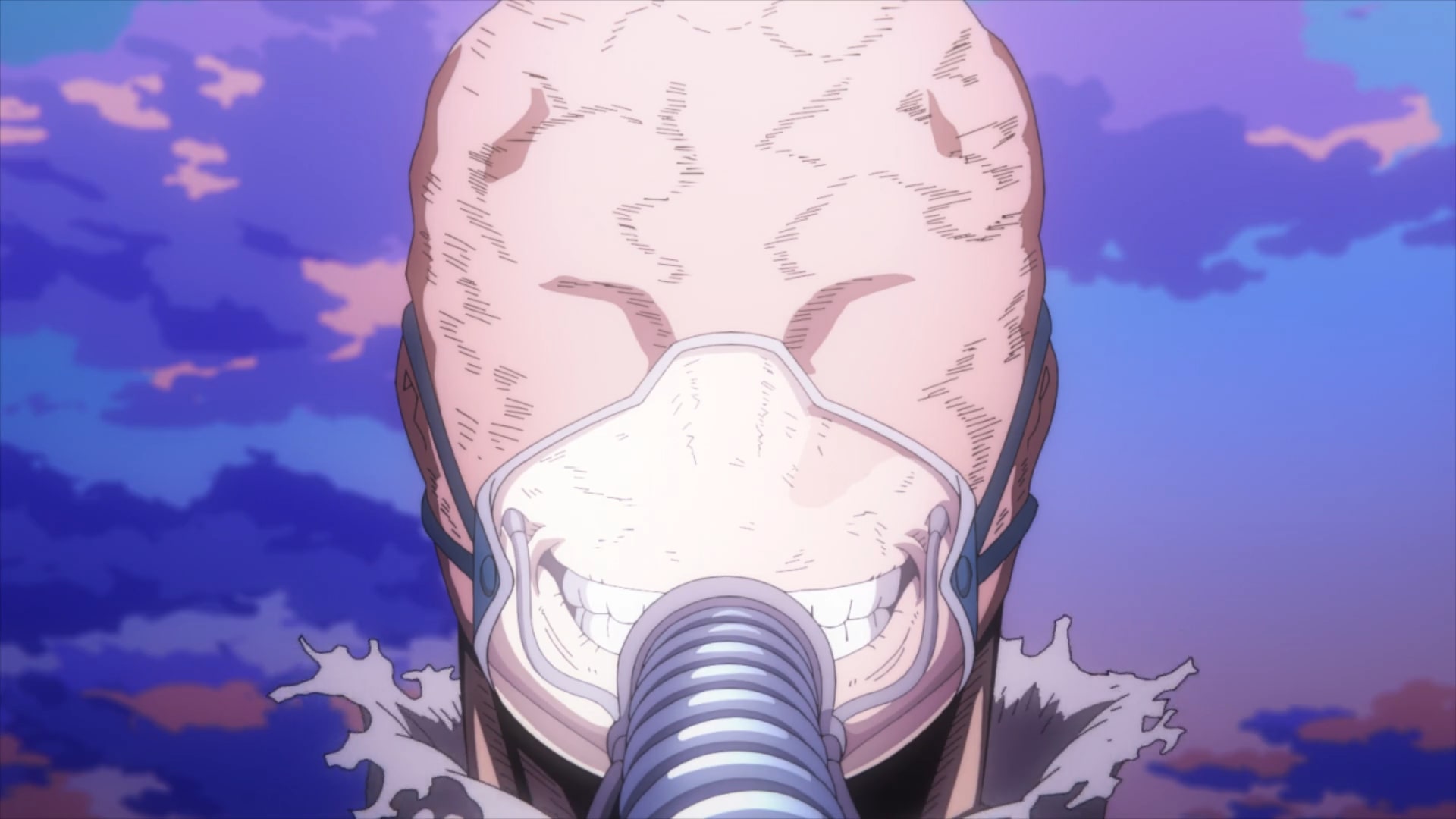 In the fifteenth episode of ‘My Hero Academia’ season 6 titled ‘Tartarus,’ the Nomus led by Shigaraki (who in turn is under the control of All for One) invade Tartarus, the high-security prison to free the founder of League of Villains. The criminals are too powerful and easily overwhelm all security arrangements bringing Tartarus to its feet. Not only do they manage to destroy everything but also open the gates to every single cell in the prison giving some of the most dangerous villains an opportunity to escape. Here is everything you need to know about the ending of ‘My Hero Academia’ season 6 episode 15. SPOILERS AHEAD!

Tartarus is a special detention center with high security against quirks that is located 5 kilometers from the mainland. It is used to keep criminals who threaten national security locked away. There are six different cell blocks in which villains are kept based on the severity of their crime and the threat that their quirk poses. Just after escaping, Shigaraki with the Nomus attacks Tartarus for obvious reasons. 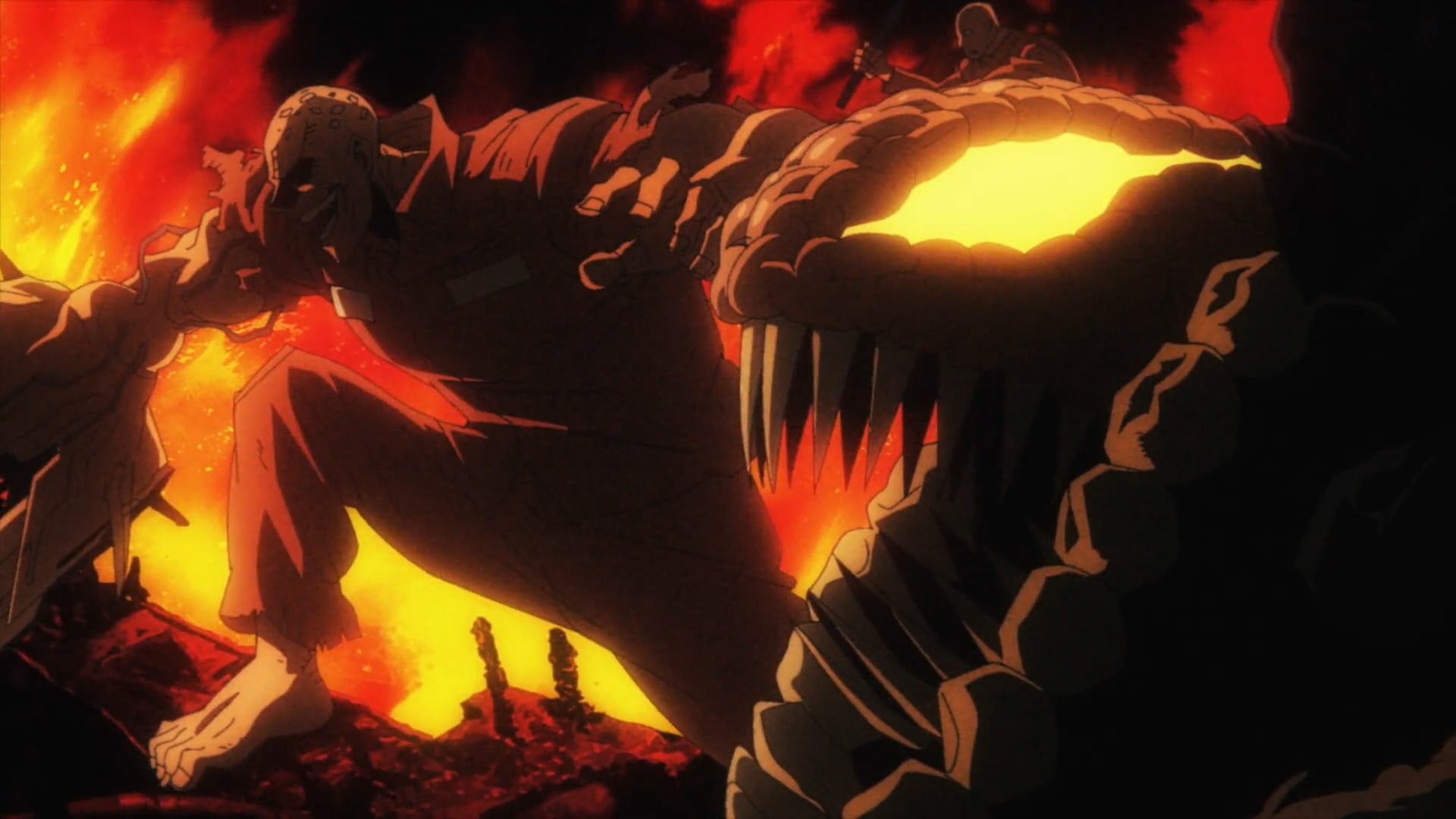 Giages and Briaroes are two Pro heroes who are always on the frontline to fight off anyone who tries to enter the facility forcefully. They are shocked when they find a group of Nomus walking toward them. As the Nomus begin their assault on the frontline, the two Pro Heroes retaliate. Unfortunately, Briaroes is killed soon afterward and Giages tells other security men to issue code red. The men in the control room respond immediately and the facility begins to submerge under water.

This makes Shigaraki’s attempts to free All for One far more complicated than he had previously thought. But he uses sheer force to break through the walls of the facility and enter the deeper levels. Although the men in the control room try their best, they are soon overwhelmed by the constant attack which weakens Tartarus’ overall defenses.

My Hero Academia Season 6 Episode 15 Ending: Does All for One Escape the Prison? What Does He Plan to Do?

After Shigaraki unleashes an EMP attack on the prison, most of its gates open up while the surveillance system falls apart. This allows all the villains to come out of their cells and group together. The riot police know that they are allowed to open fire in such circumstances but the villains with their quirks kill almost all of them. As they get out of the building, the criminals find Shigaraki standing in front of them. All for One joins him too and claims to become the greatest demon lord soon. 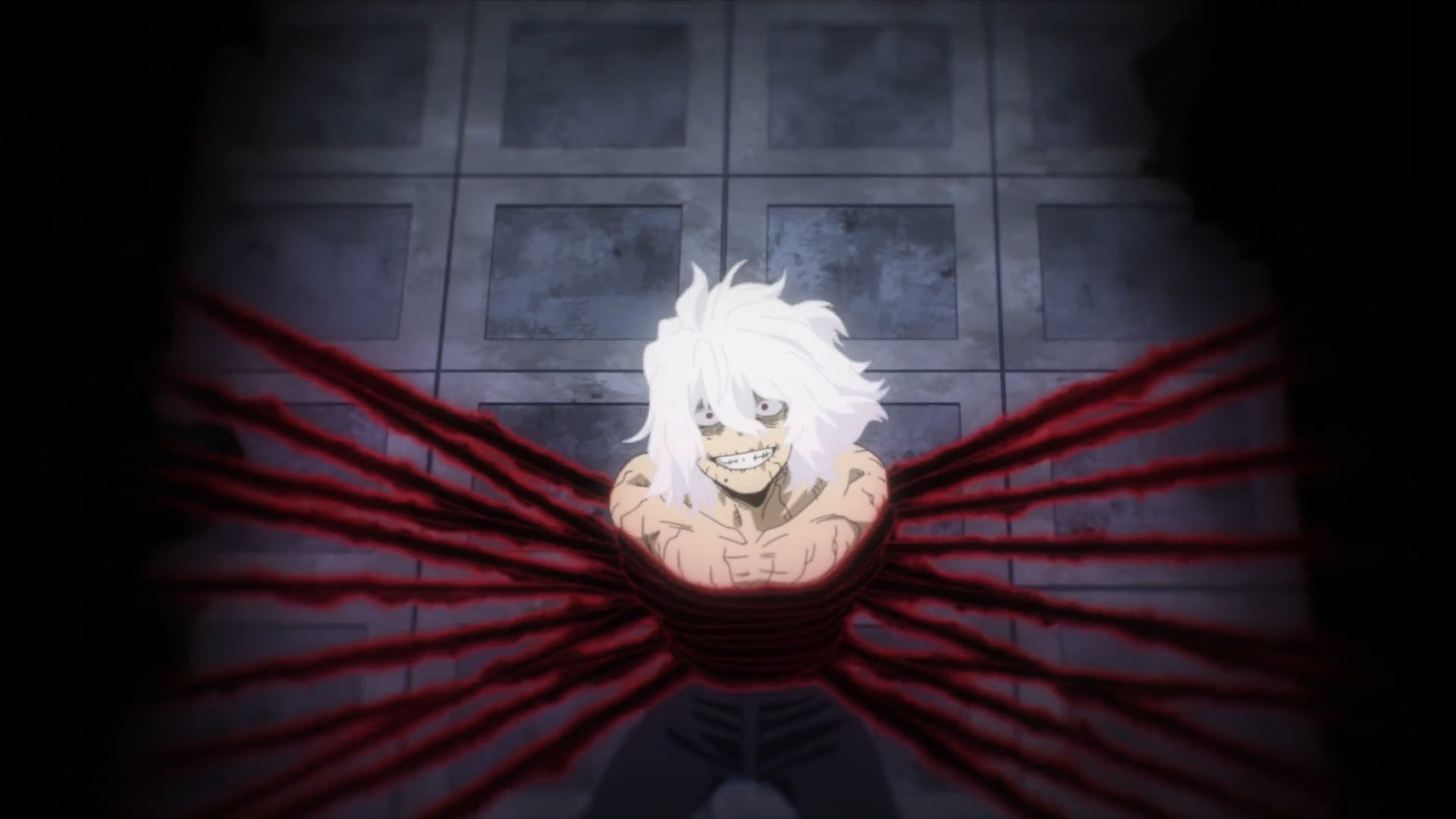 After this, the emergency airplane is hijacked by All for One and other villains which allows them to escape. When Shigaraki and his men regroup at their hideout, Iguichi demands that All for One gives Tomura control of his body. Interestingly, All for One claims that he just wants his body to heal and once that happens he will allow him to finish the job. Meanwhile, he plans to take One for All from Izuku so that he can become invincible and accomplish his life-long dream.

What Happened to Izuku? How Are the Other Surviving Pro Heroes?

Two days after Shigaraki and his men manage to free All for One from his captivity, Bakugo finally wakes up. Minoru and other classmates rush to his side and he immediately inquires where he is. It turns out that he has been hospitalized in the central hospital, which provides one of the best medical care in the city. Since he is too eager to learn about the fate of his friends and teachers, Bakugo is first told to calm down so that he can learn what has happened since he passed out. 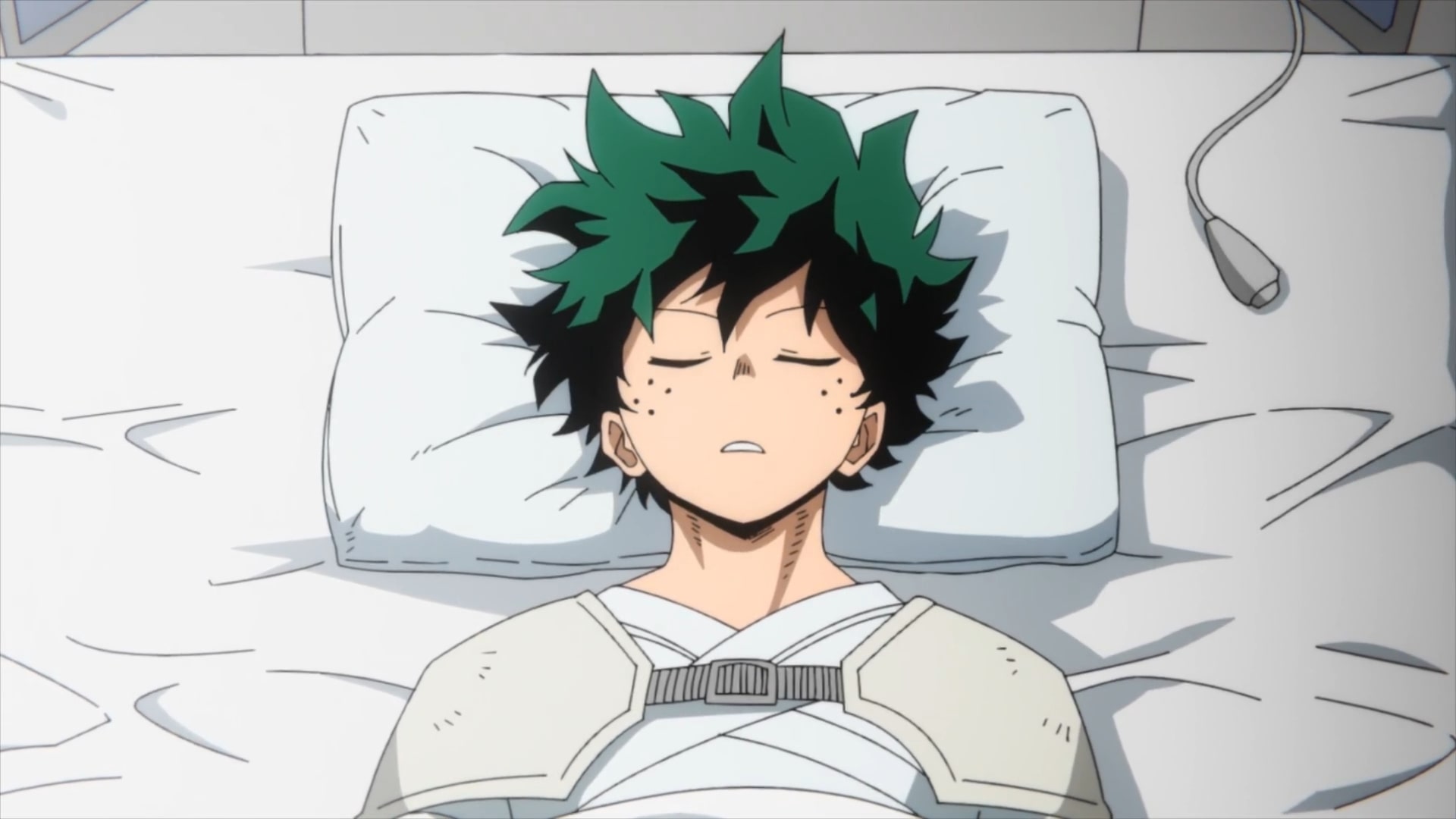 After Shigarki managed to escape and freed One for All, several prisons were attacked that allowing many villains to escape. This led to a loss of people’s trust in heroes who all want answers now. Shoto Todoroko sustained a lot of injuries but is out of danger. His throat was burned so he cannot talk for now. Interestingly, his siblings including his mother visited the hospital to meet him.

Aizawa is safe too but deeply regrets the failure to stop Shigaraki. Endeavor is still undergoing treatment. As far as Izuku is concerned, he has not woken up yet. All Might continues to sit next to his bed waiting for any signs of him coming back to his senses but it appears that his successor will not be standing on his feet any time soon. With the villains becoming stronger, it is critical that Izuku wakes up as soon as possible since All for One is now free and he will soon come to take his quirk.