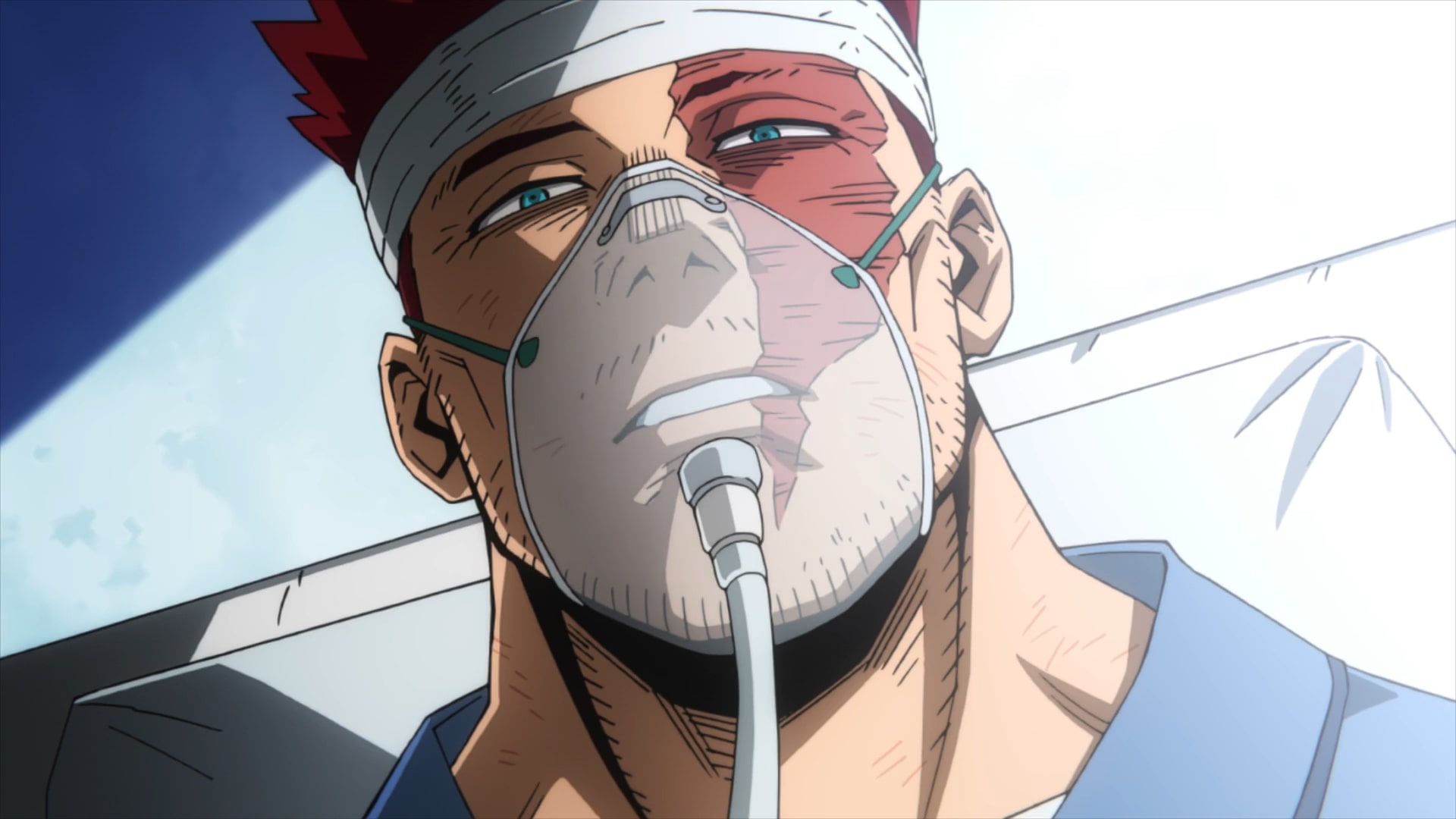 In the sixteenth episode of ‘My Hero Academia’ season 6 titled ‘The Hellish Todoroki Family, Part 2,’ Hero No. 2 Hawks recalls his disturbing childhood during which he only found hope in aspiring to become someone like Endeavor to fight the bad guys. In the present day, the hero society begins to crumble as the public trust in their saviors begins to dwindle and they decide to fight for themselves. Here is everything you need to know about the ending of ‘My Hero Academia’ season 6 episode 16. SPOILERS AHEAD!

When Hawks was just a young boy, he would often stick to the television screen and watch his favorite heroes All Might and Endeavor save civilians from villains. Unfortunately, in his small world, he felt that they only existed on the television screen and they do not come to someone’s rescue in real life. His father would often scold Hawks to stay at the dilapidated cottage since he was afraid of being caught by the law enforcement authorities. He was actually a criminal who had murdered someone for petty cash and was running away from the law. 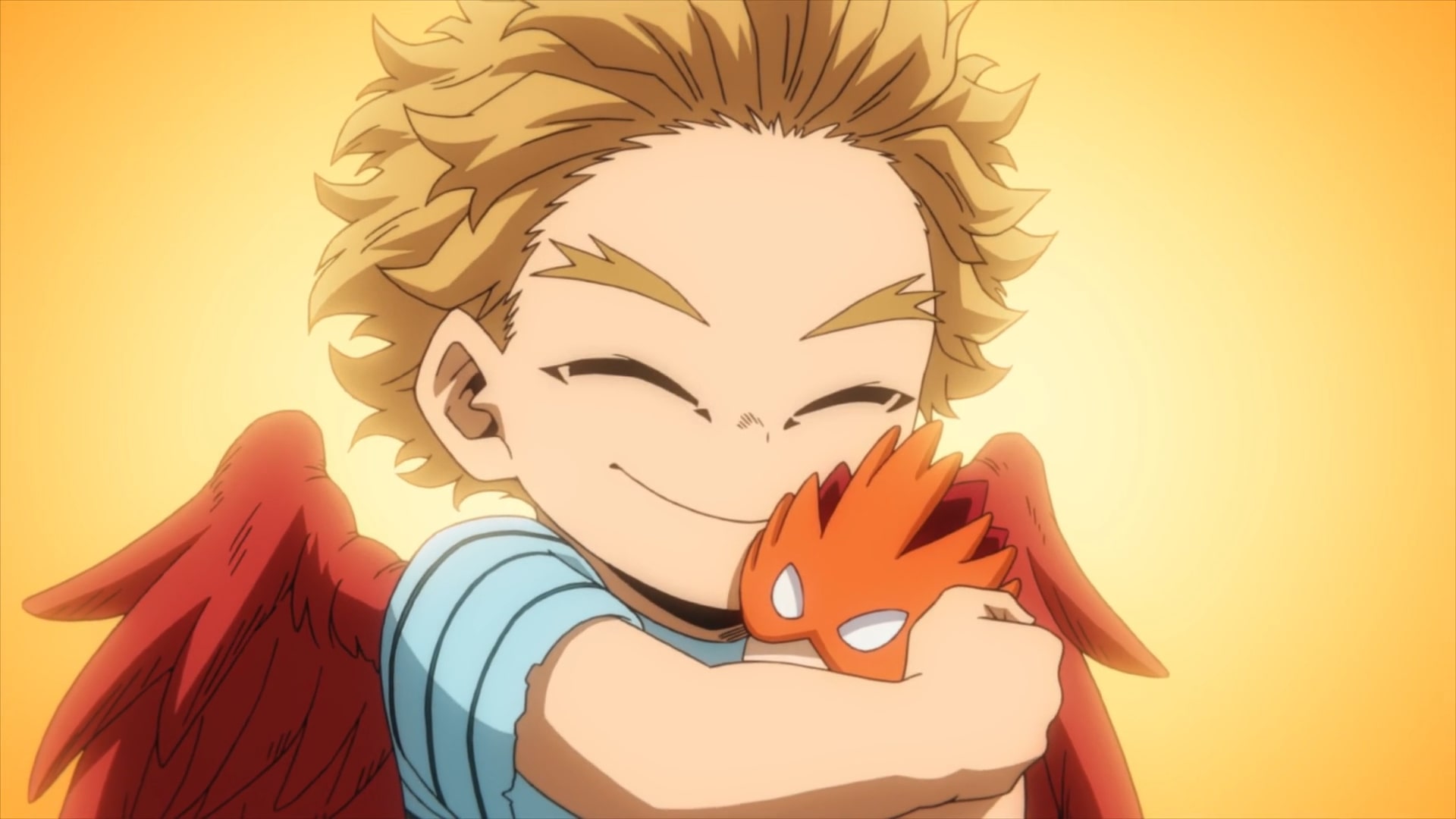 Therefore, Hawks was mostly stuck with his mother indoors and had nowhere else to go. But one day Hawks’ father was caught by Endeavor while trying to run away after stealing someone’s car. This incident opened Hawks’ eyes and he finally felt that heroes do exist in reality as he was finally saved by one of them. According to Hero No. 2, his parents had lost their minds at this point already. Luckily he and his mother were spotted at a station and Hawks was then given the unexpected opportunity to get the training to become a Pro hero like Endeavor. Since they were promised to be supported financially, Hawks took the offer with the added hope that this will help him achieve his dream.

Eventually, things worked out for Hawks just as he had expected. In the present day, he is suddenly woken up by Beat Jeanist who momentarily feared that his friend has passed away. Hawks despite his injuries was still very much alive and explained to Beast Jeanist that he put him in suspended animation through a procedure inspired by Nomus. This allowed him to fool the villains which in turn helped him gather critical intel that later assisted the heroes. On their way, the duo comes across some villains. Although Beat Jeanist puts them down, he notices that the public perception of heroes has changed drastically now.

My Hero Academia Season 6 Episode 16 Ending: What Is the Large-Scale Implication of Lack of Public Trust in Heroes? How Does it Personally Affect Endeavor?

Following his escape, Shigaraki controlled by All for One freed villains from several prisons across the country. This significantly diminished public morale and instances of crime naturally sky-rocketed. In such a scenario people started buying support items from the market in order to defend themselves. Unfortunately, with no training that almost always led to disastrous outcomes. In one such case, an escaped criminal from Shion prison named Cider House attacked civilians on the Shinjuku Main Street. 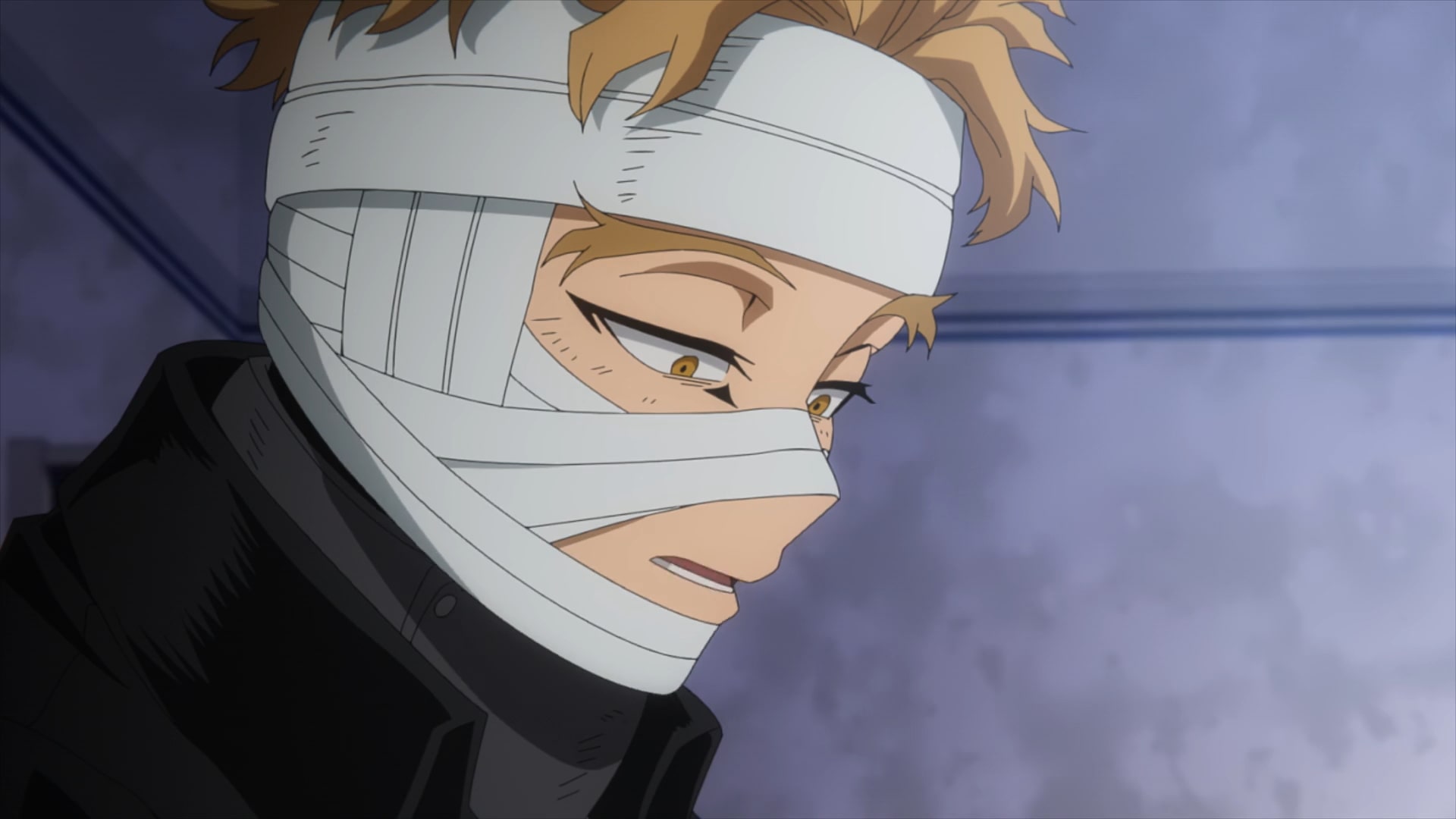 Since heroes have started abdicating their moral responsibility and quit their jobs, there was lawlessness everywhere. This gave Cider House and others like him a lot of confidence. Unfortunately for him, he sadly came across a man equipped with a support item who managed to confront him before Pro Hero Wash could make it to the scene. By the time Wash got to Shinjuku Main Street, it was already too late. The lack of training meant that civilians ended up fighting without realizing the extent of damage they can cause to themselves and those around them.

This is exactly what happened in almost all the cases and innocent people were caught up in the fight. Wash was criticized by the people for being too late and all he could do was take the injured to the hospital. The heroes were struggling to bear the unreasonable pressure on them and a lot of them felt that they have had enough. Yoroi Musha, Hero No. 9 was one of those heroes. Over the decades of his service, he had made remarkable contributions but the lack of public trust and growing mistrust made him retire. 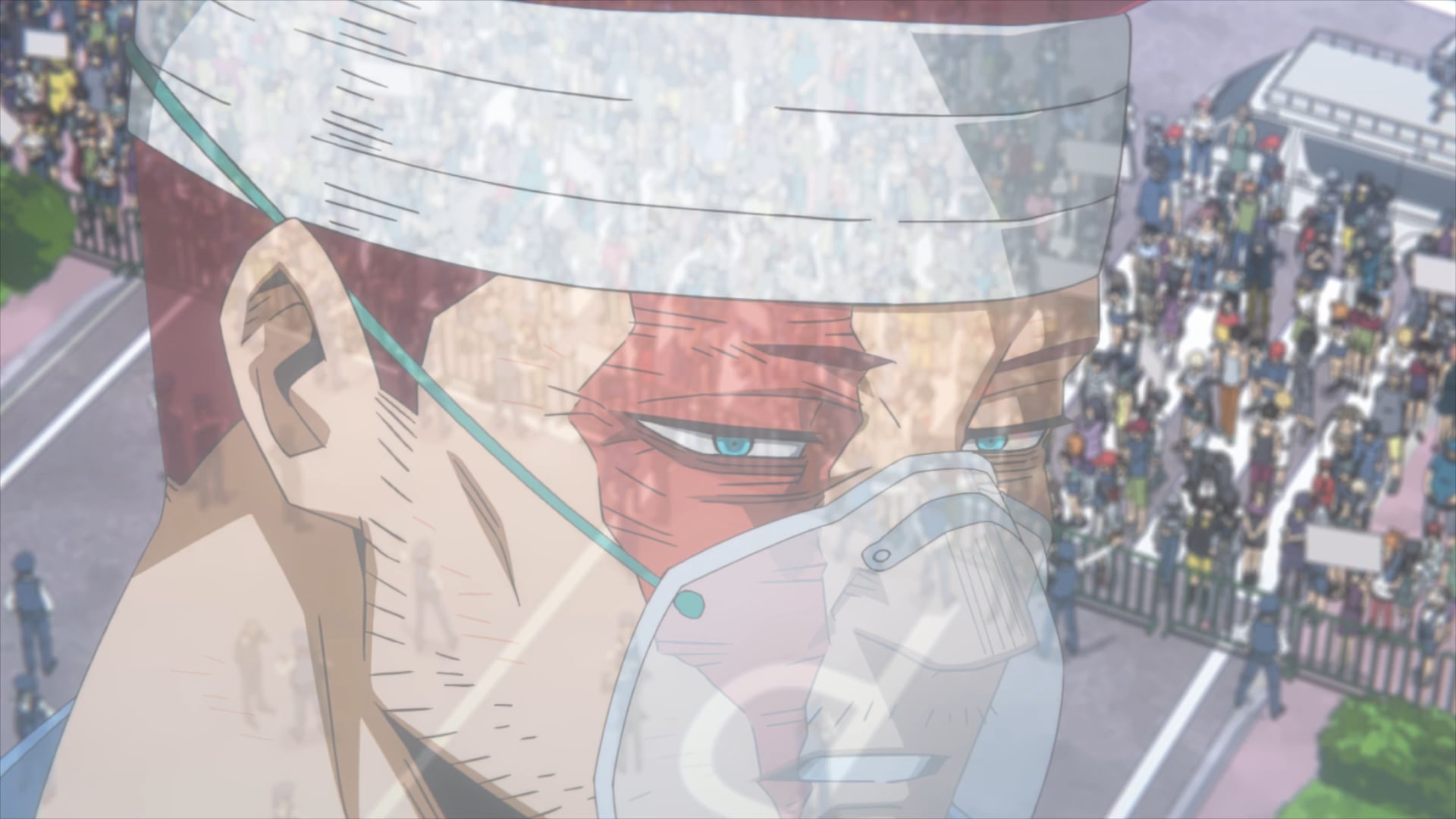 It set a wrong example and one Pro Hero after another quit, leaving the Hero society on the verge of collapse. Meanwhile, Endeavor was finally awake in the Central Hospital but could see the growing protests against him from the window of his room. When he recalled his confrontation with Toya, Hero No. 1 started crying as he felt that his days as a hero are over since he cannot gather the courage to fight his own son. Endeavor suddenly realized that his family is looking at him, standing at the door of his hospital room. But he was then shocked when he find out that his wife Rei has also come there to sort out the family problems.