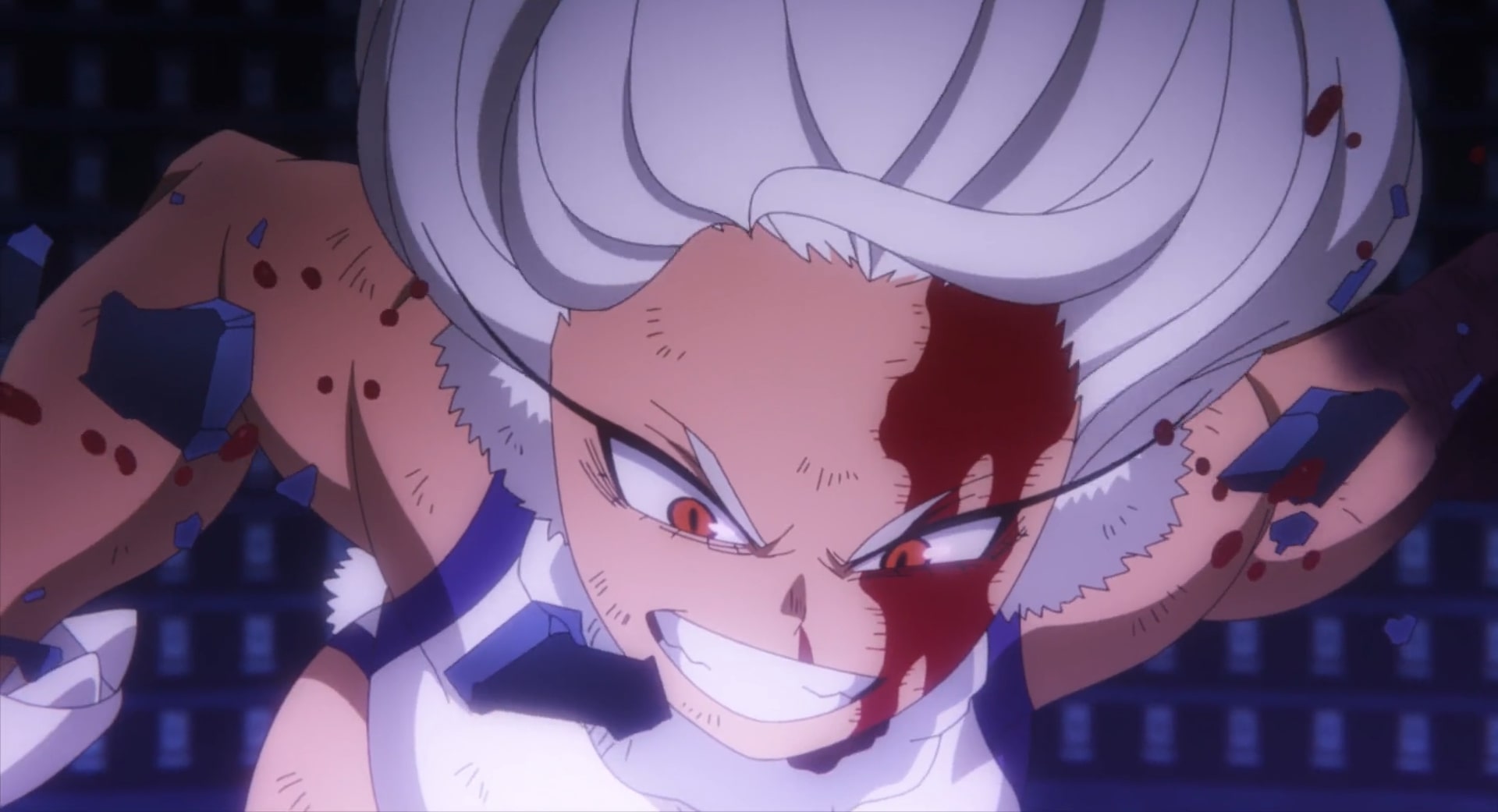 In the second episode of ‘My Hero Academia’ season 6 titled ‘Mirko, the No. 5 Hero,’ the Pro Heroes under the leadership of Edge Shot finally target the Gunga Mountain Villa. Meanwhile, at the Jaku General Hospital, the evacuation work is finally accomplished as planned and the heroes begin an all-out war with the Nomus there. Mirko, the No. 5 hero almost gets to the real Dr. Kyudai Garaki, but he manages to evade capture using his bio-engineered soldiers. Here is everything you need to know about the ending of ‘My Hero Academia’ season 6 episode 2. SPOILERS AHEAD!

At the Jaku General Hospital, the evacuation work by the Pro Heroes is finally complete, so they decide to start an all-out battle against the enemies there. While Endeavor and other heroes fight the Nomus on the ground floor, Mirko manages to track down the real Dr. Kyudai Garaki. However, the High Ends and other Nomus manage to find him an opening after which he runs straight to Tomura, concerned that his grand plans are on the verge of failure. 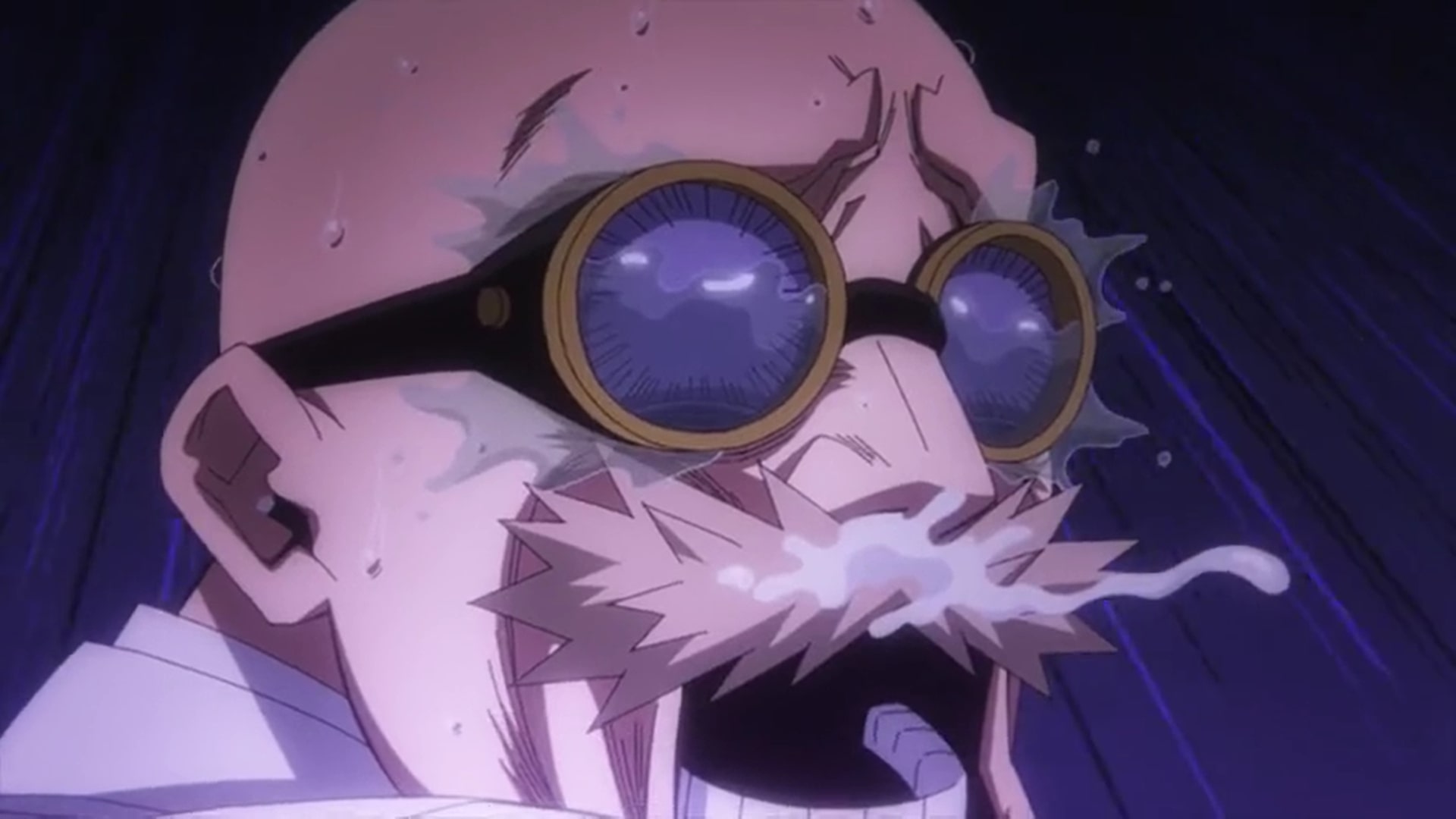 Meanwhile, one of the High Ends attacks Mirko and manages to send her flying to the other end of the secret laboratory. The impact is significant but the No. 5 hero emerges out of the debris with no serious injuries. Instead of focusing on the High Ends, she runs straight in the direction where Dr. Garaki fled so that she could stop him from executing his evil plans. However, highest-tier Nomus do not allow her to get away as they band together to chase after Mirko. The Pro Hero does well to defend herself and starts taking on her enemies at the same time.

While she manages to push away the other High Ends with her powerful kicks, Mirko eventually realizes the weakness of her enemies. She figures out that the head of these bio-engineered soldiers are not so strong and ends up killing one of them using Luna Tijeras. Meanwhile, near the Gunga Mountain Villa, the Edge Shot-led Pro Heroes and students begin their ambush. Kaminari and Tokoyami are also on the front lines with their seniors. While the latter is confident and nonchalant, Kaminari is panicking.

Midnight notices this and tells him to put something important to him in his heart and mind right now and fight for it till the end. Kaminari immediately recalls that Jiro and his friends are cheering him from afar as they run toward the villains. Drawing strength from their concern for his well-being, Kaminari grows in confidence and becomes more determined. Meanwhile, Skeptic tries to inform the Paranormal Liberation Front members about their impending doom. 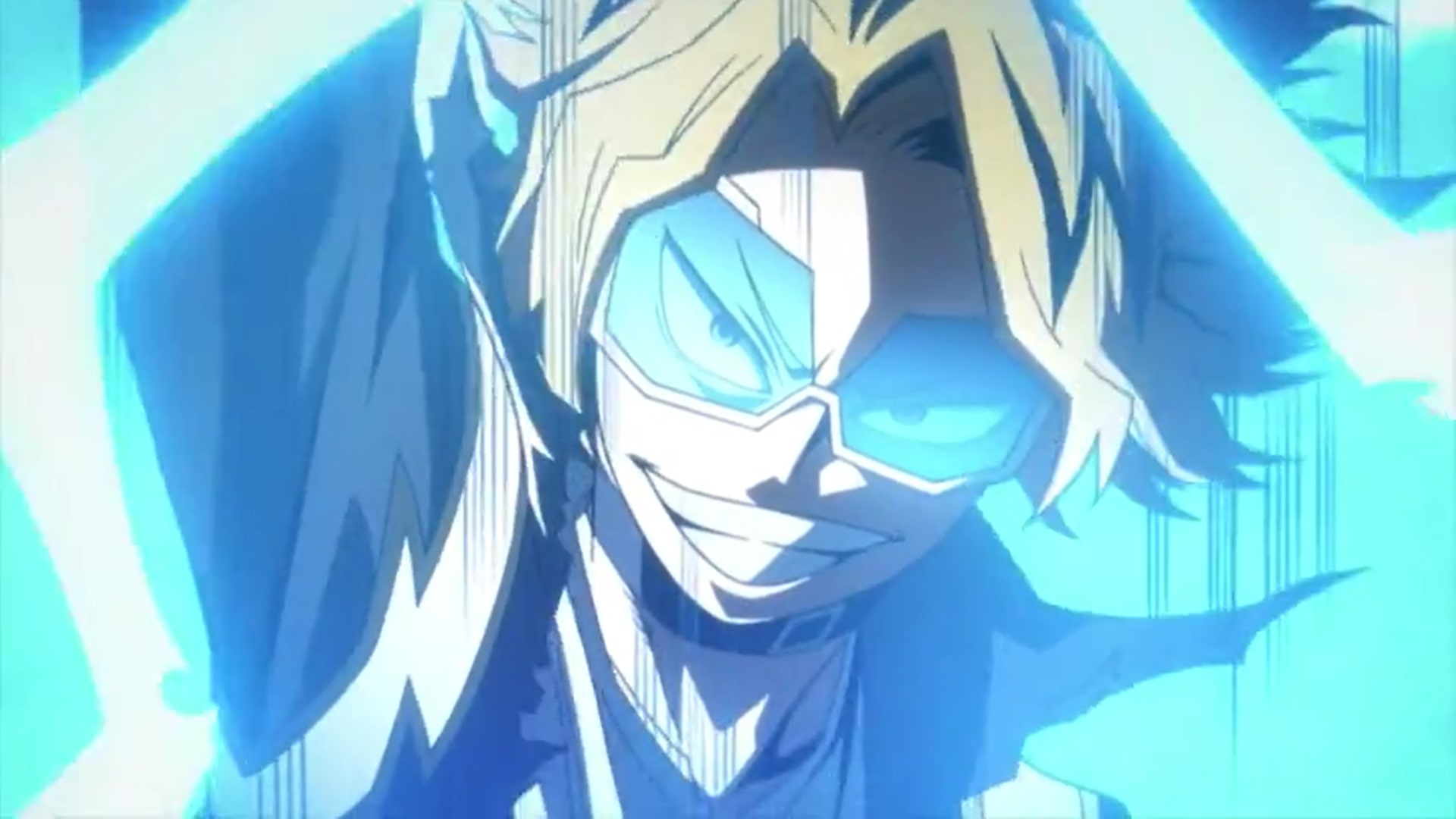 One of the PLF commanders emerges outside, reassuring Skeptic that it is now time for them to turn the table on the heroes. As the heroes come near the villa, he stands outside and decides to use Amplivolt for a long-range attack. But instead of showing any fear now, Kamimari successfully redirects the electricity, giving his companions an easy opening to start an all-out battle with the villains.

My Hero Academia Season 6 Episode 2 Ending: What Are High-Ends? How Are They Different From Other Nomus?

Nomus are bioengineered by Dr. Kyudai Garaki by infusing corpses with multiple Quirks. Unfortunately, most of them are incapable of independent thought and can only do what they are programmed for. Nomus are classified into the lower, middle, and upper tiers based on their individual strength and the Quirks they possess. Out of them, the upper-tier Nomus usually have ten times more muscular strength than an ordinary person. However, there is another additional tier of Nomus that is superior to even the upper tier known as the High Ends.

While the High Ends are naturally superior to the upper-tier Nomus when it comes to strength and combat abilities, they additionally are also capable of complex independent thought. However, their thought process and general outlook are strongly influenced by the personality they once had when they were alive. Keeping this in mind, Dr. Garaki only selected villains with a strong desire to fight to make High Ends. Naturally, finding and then preparing the battle-crazed villains for the entire project was an arduous task, but it was eventually worth the effort.

High Ends not only were gifted with independent thought, but their deductive skills were in a few instances even better than some of the dangerous villains. When One for All was free, the production of High Ends for Dr. Garaki High was comparatively easier. However, after he was locked up the surgeries required to transplant Quirk followed by stabilization took almost three months. This is why Dr. Garaki looked at them so fondly as he had spent years of his life perfecting his bio-engineered soldiers and had to go through an arduous process to produce each one of them.