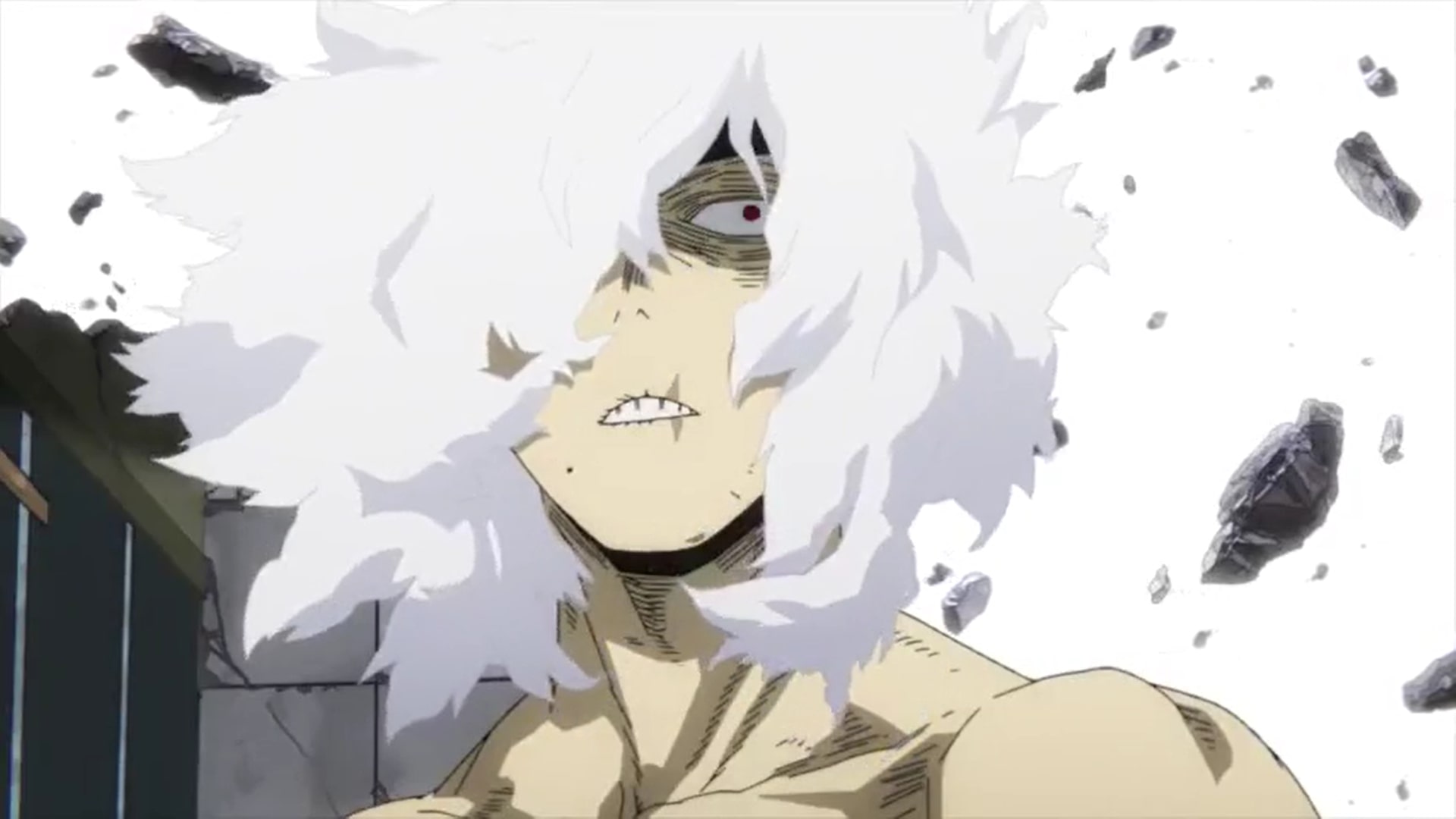 In the fourth episode of ‘My Hero Academia’ season 6 titled ‘Inheritance,’ Hawks’ wings are burned down by Dabi, who is furious after Twice’s death. In the meantime, Mirko is fighting against the High Ends alone and eventually manages to reach Shigaraki’s container and breaks it with her kick. The lifeless body of the villain falls on the ground, while the Voice Hero beats Dr. Garaki black and blue. Here is everything you need to know about the ending of ‘My Hero Academia’ season 6 episode 4. SPOILERS AHEAD!

After Twice’s death, Dabi could barely control his rage and burns most of the Hawks’ wings, leaving him at the villain’s mercy as the rest of the heroes are nowhere to be seen. While Dabi blames heroes for everything wrong in the world, Hawks is still wondering how he found out his real name which has been a secret for years now. He confesses to the villain that he looked up at everyone’s past, but could not find anything about Shigaraki and Dabi. When Hawks asks Dabi directly who he is, the answer leaves the hero in complete shock. 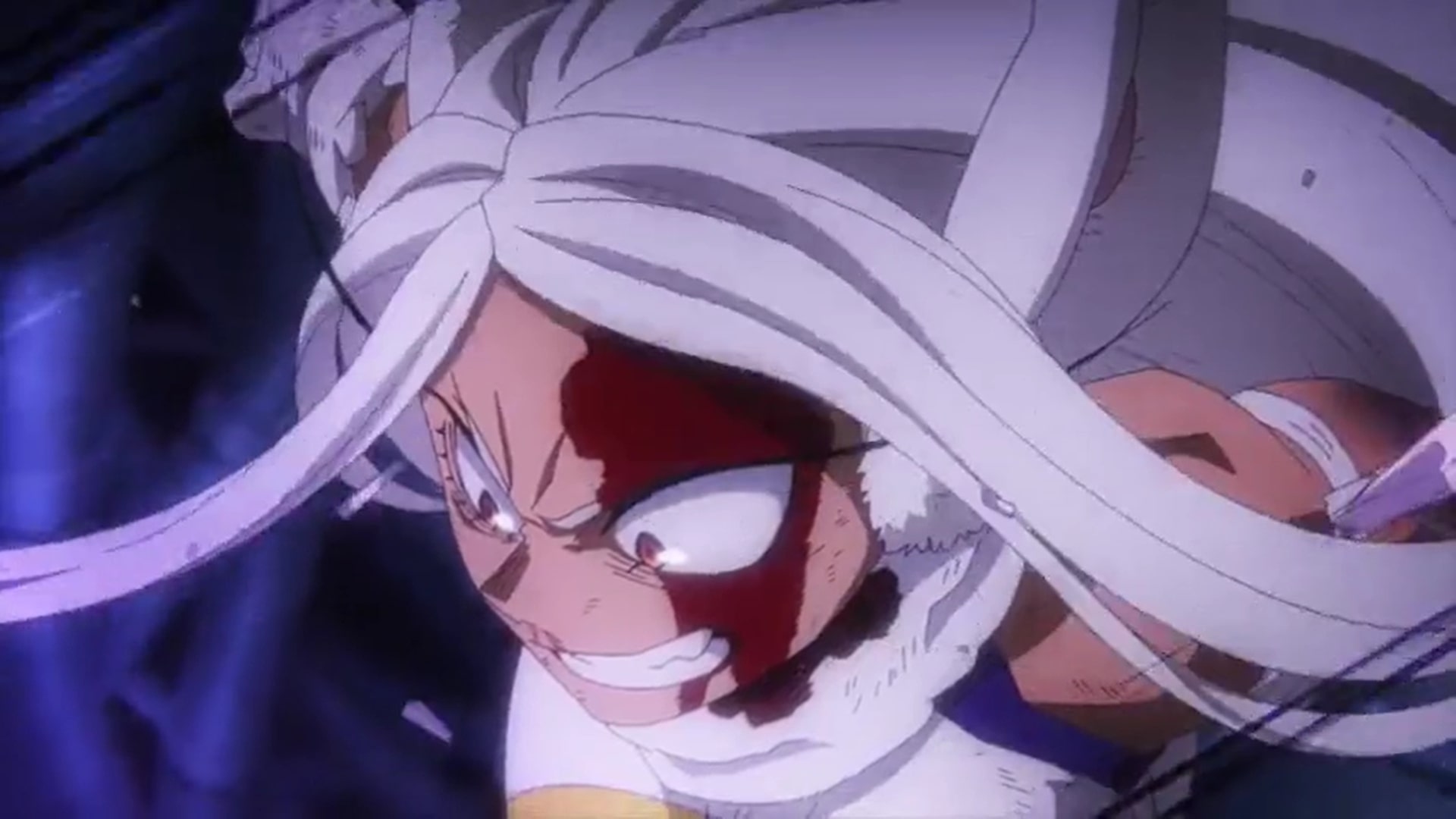 The latter then goes on to claim that he does not care about the PLF or Shigaraki, but apparently has his own motives to join the battle. Meanwhile, at the Jaku General Hospital, Endeavor rushes to help Mirko who is fighting the High Ends on her own. However, he finds that the passage is blocked by a giant Nomu who is impossible to stop.

Aizawa arrives there just at the right time and takes away all its quirks, giving the heroes a chance to make their way into Garaki’s laboratory. By the time they reach there and find three High Ends ready to fight them, Mirko has already sustained many injuries but has managed to reach the room where Shigaraki is kept. She puts her life on the line to break the container in which Shigaraki is kept. When Endeavor finally finds her after attacking a High End, her condition is so bad that he decides to cauterize her.

My Hero Academia Season 6 Episode 4 Ending: What Has Been Dr. Kyudai Garaki’s Lifelong Dream? What Convinced Him to Work For One For All?

After Shigaraki’s container is broken and his body falls on the ground, the Pro-hero there notices that he has no heartbeat. These words are enough to move Garaki to tears who has worked his entire life for this special experiment. After punching him in the face, Hizashi Yamada, or the Voice Hero takes the evil doctor to the High Ends so that he can order them to stop fighting the heroes. On their way, Garaki confesses that the world mocked his thesis seventy years ago arguing that the idea of singularity of meta abilities was absolutely wrong. Soon the academics completely shunned him away but there was one guy who stood up with him and offered support. That man was none other than One for All. 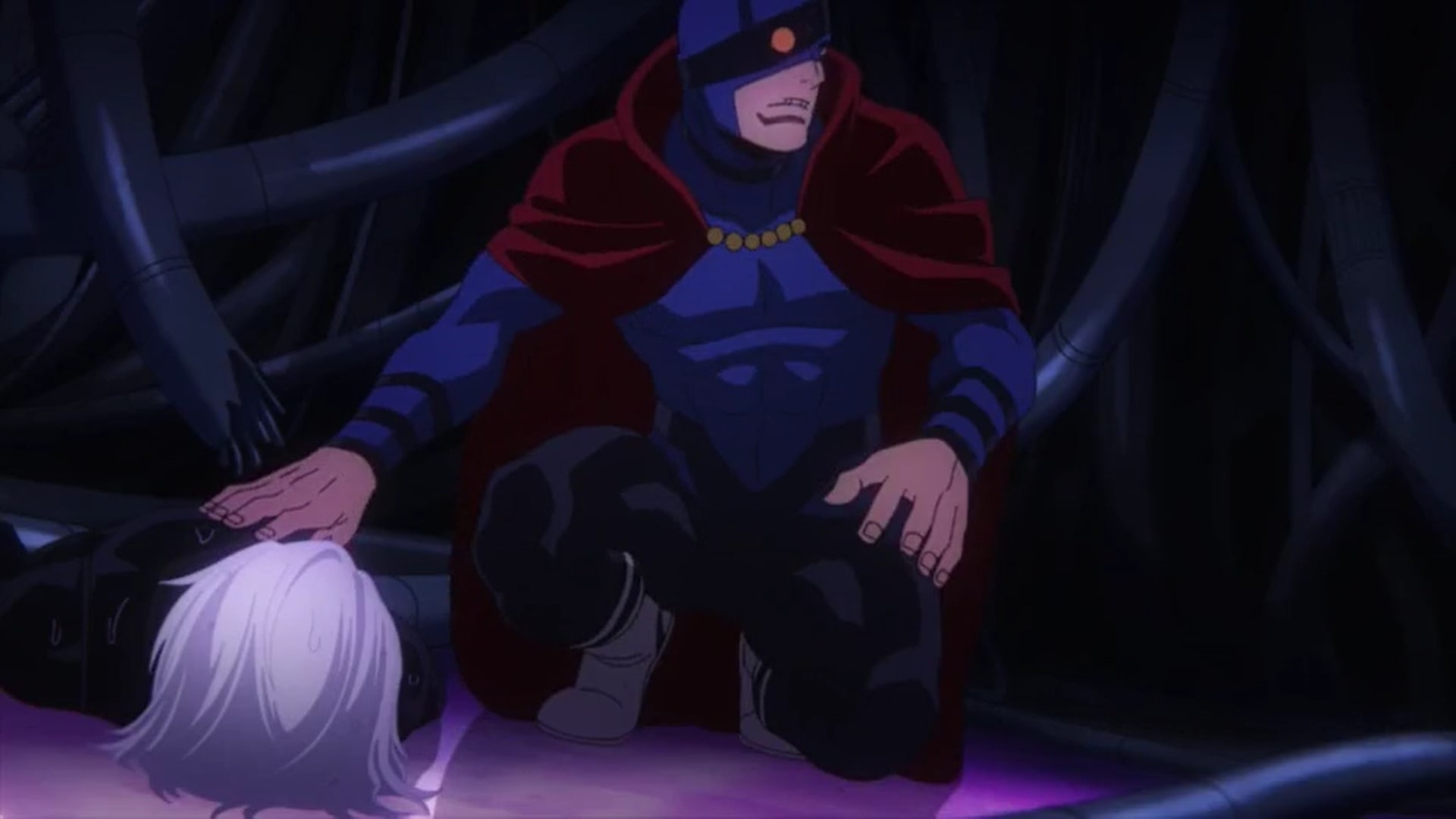 Garaki’s quirk gave him the ability to double the life force in exchange for mobility, so in exchange for the support he got, the doctor gave his quirk away. However, he later made a copy of his original quirk and continues to use it to this day. It was this Life Force quirk that allowed All For One to live such a long life that perplexed many to this day. So, Kyudai’s loyalty to him stemmed from the support that the villain gave him when everyone else shunned him away for his radical theories. Furthermore, over the decades the doctor has been trying to prove his critics wrong by scientifically proving that his thesis was right.

What Did One For All Do After Foreseeing His Defeat Against All Might? Does Shigaraki Came Back to Life?

While the Voice Hero was taking Garaki to the High Ends, Shigaraki’s lifeless body lay on the ground. Meanwhile, he was dreaming about his family. He recalled fond memories with his sister and also saw his mother calling for him. However, as soon as his father showed up, Shigaraki could hardly control his dark side and imagined destroying him. It turns out that One for All knew that All Might will defeat him, even before they fought for the last time. 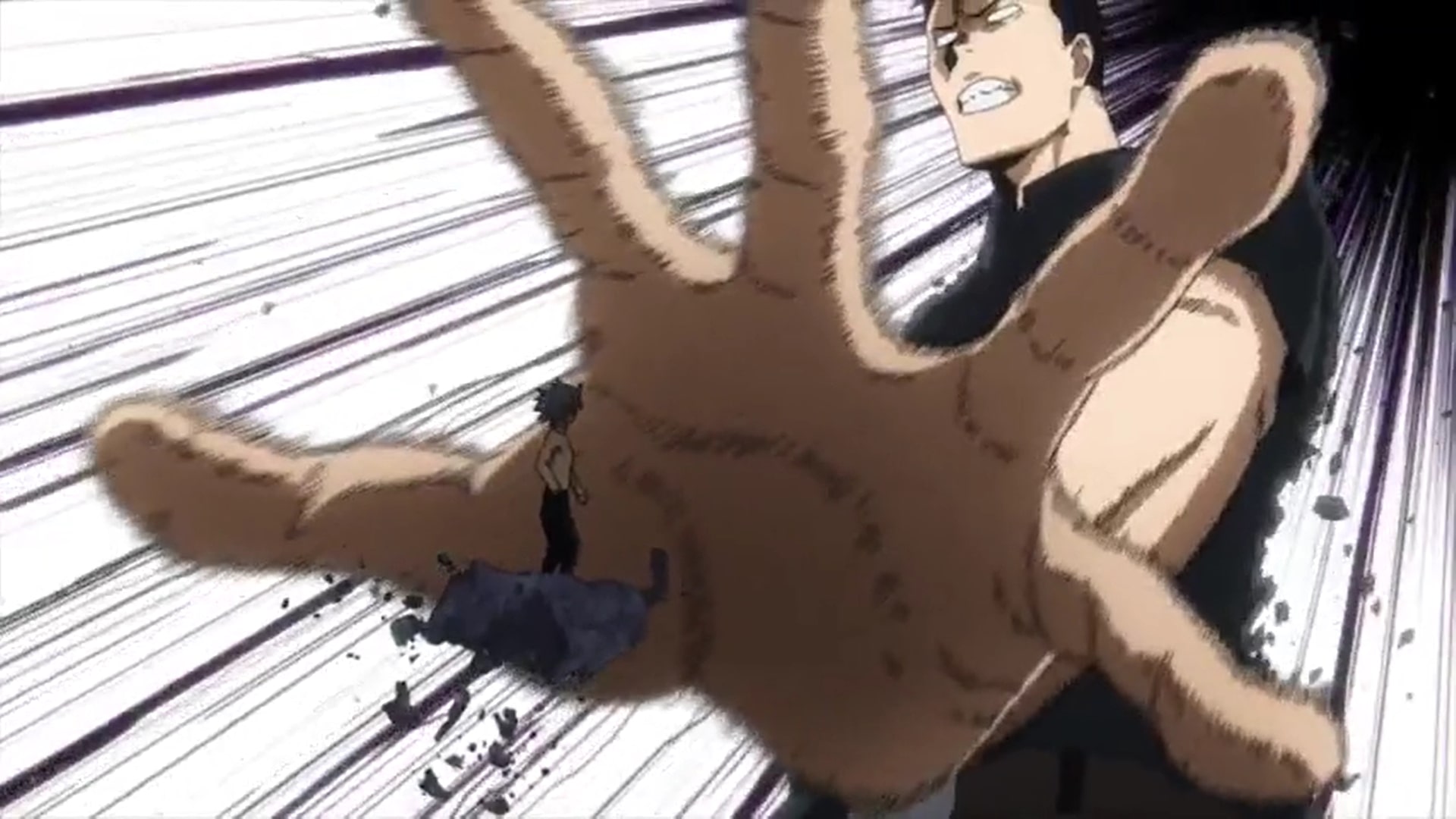 Therefore, he decided to pass his quirks down to Shigaraki to prepare the next generation of villains for the destruction of the hero society. Just like Garaki, All for One has been using a copy of his original quirks and does not have the powers he once had in their true form. Along with his family, All for One also appeared in Shigaraki’s dream. So, he decided to ignore his loved ones to side with the man who has gone as far as sharing his powers with him. As soon as he walked towards All for One in the dream, Shigaraki’s heart started beating again and he regained consciousness.