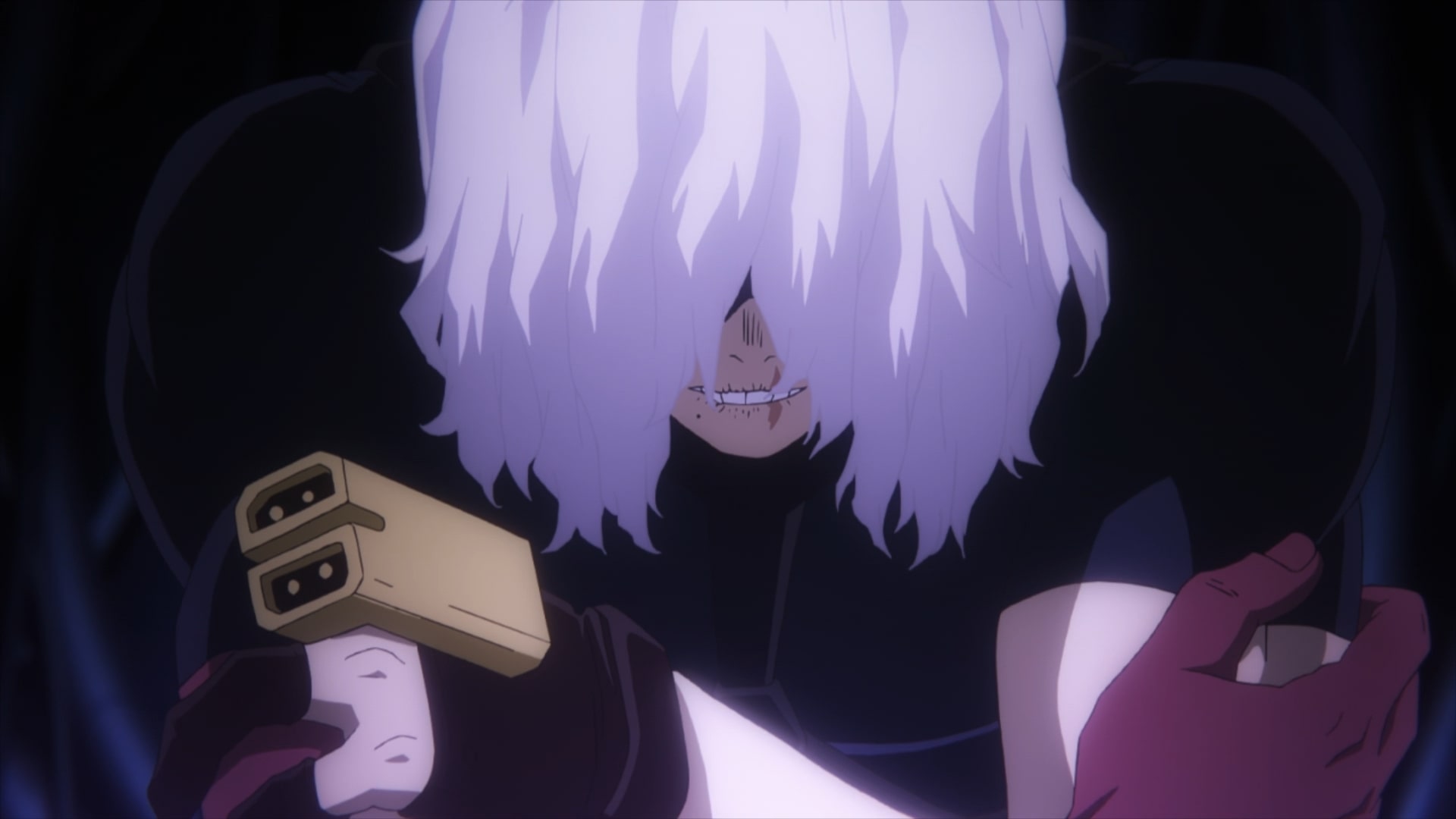 In the fifth episode of ‘My Hero Academia’ season 6 titled ‘The Thrill of Destruction,’ Dabi is about to kill Hawks when the current No. 2 Pro Hero luckily receives much-needed assistance from Tokoyami who saves his life. Meanwhile, the Pro Heroes are fighting high ends at the Jaku Hospital when Shigaraki suddenly becomes conscious again. Here is everything you need to know about the ending of ‘My Hero Academia’ season 6 episode 5. SPOILERS AHEAD!

At the Gunga Mountain Villa, Dabi has managed to subdue Hawks, the current No. 2 Pro Hero by burning his Fierce Wings. To make matters worse, the hero has sustained a lot of injuries too by this point and is no longer in shape to protect himself. Luckily, Tokoyami had freed himself from BMI Hero: Fat Gum’s Fataxi quirk as soon as he heard the blast in the villa. He knew that Hawks was in some sort of danger and he was not going to sit back. 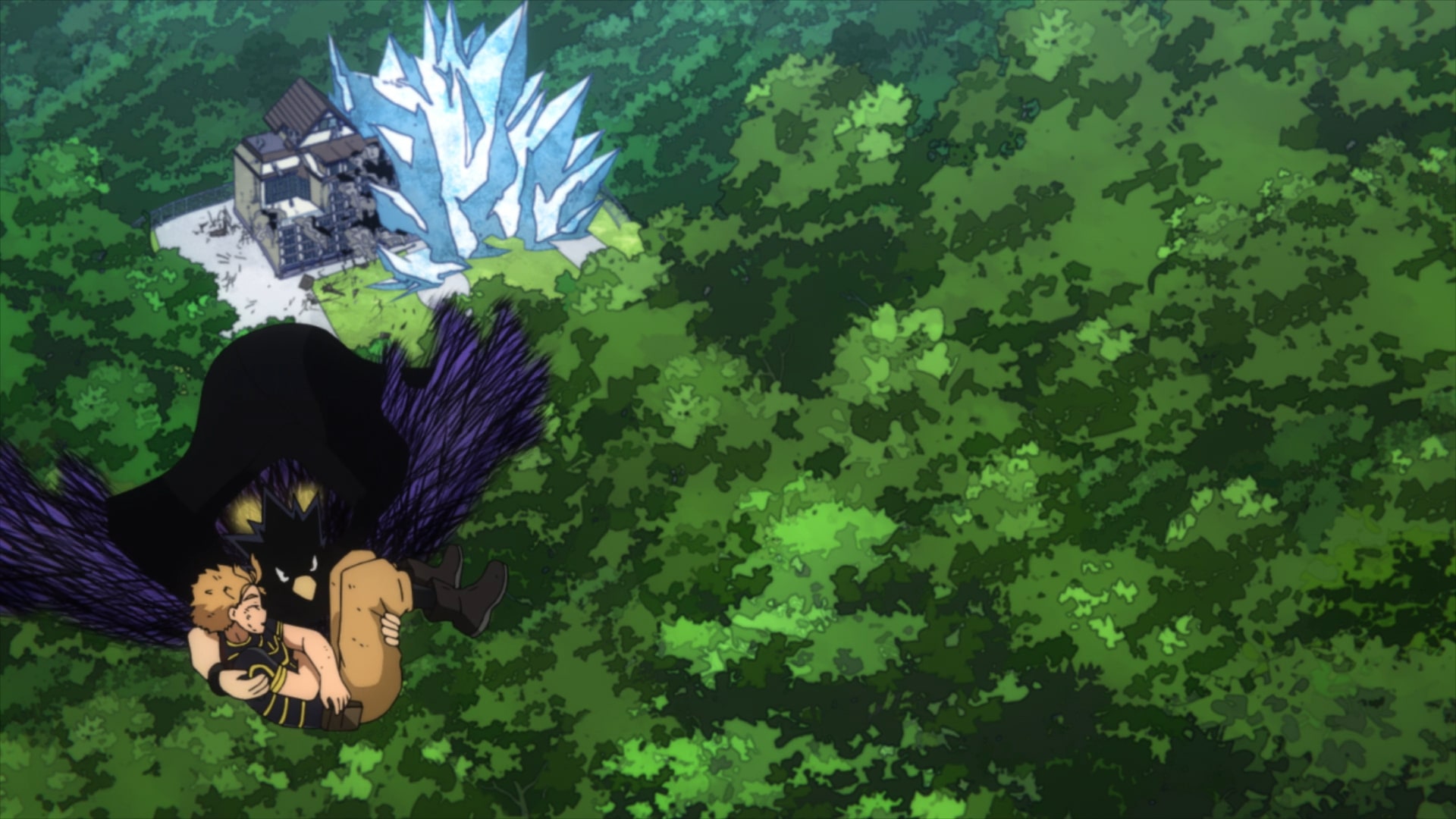 Tokoyami reaches Hawks as soon as possible and manages to stop Dabi from killing him. The Pro Hero tells his student that the previous attacks of the villain have become weaker, so this might just be the right opportunity for him to make a move. Tokoyami jumps with Hawks to the ground floor of the villa using dark shadow as support. Unfortunately, the dark shadow is not strong enough at this point and his hands slip from the railing that he was supposed to hold. When Tokoyami eventually lands on the ground, it appears that the impact makes Hawks unconscious.

Sadly, Dabi finds them soon afterward and is about to kill Hawks for good. But just at the right moment, villain Geten who unleashes his quirk at the heroes he is fighting accidentally also creates a distraction giving Tokoyami just the opportunity that he needed. He does not make any mistakes and flies away with Hawks in his arms with the help of Dark Shadow, while Dabi is left to contemplate his split-second mistake.

My Hero Academia Season 6 Episode 5 Ending: What Does Shigaraki Plan to Do After Waking Up?

While the Pro Heroes are busy fighting the High Ends under the false impression that Tomura Shigaraki is dead, All for One’s successor suddenly comes back to life. X-Less is entrusted with the responsibility to keep an eye on him by Yamada. But before the Pro Hero could comprehend what’s happening, Shigaraki uses his decay quirk and takes his red cape. Meanwhile, Deku who is preoccupied with the evacuation work along with his friends suddenly hears the voice of Yoichi Shigaraki, the first wielder of his quirk. He tells Deku that the backlash is coming. 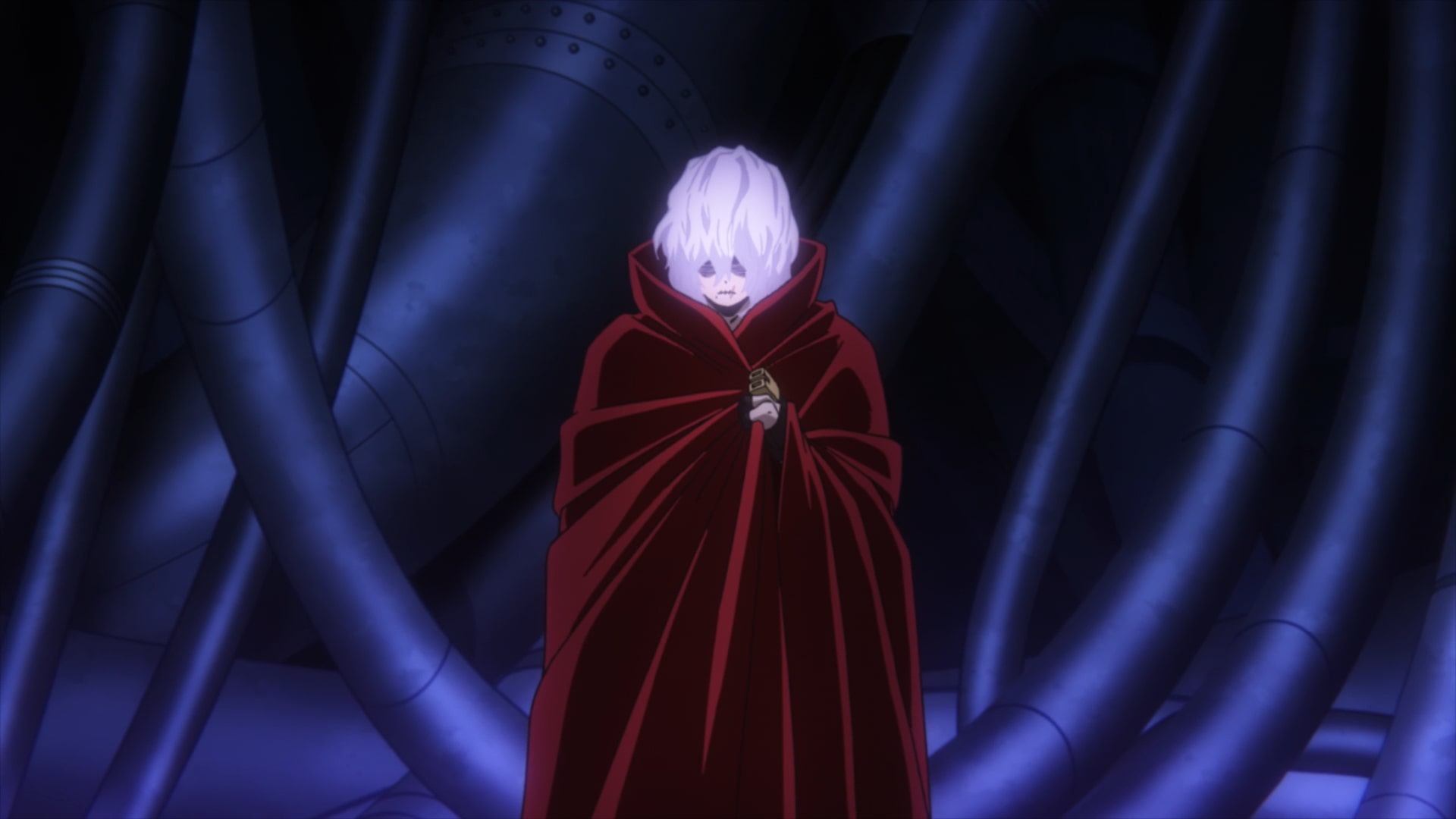 Indirectly referring to Shigaraki, Yoichi goes on to explain that after breaking away from the shackles of humanity, someone transcendent has arrived. At the same moment, Shigaraki unleashes his decay quirk that has become far more advanced. Gran Torino is the first to realize this and saves Yamada’s life who is holding onto Dr. Garaki. As he flees with the two of them, Torino tells everyone else to run for their lives as the decay quirk now will not only kill the ones in direct contact with Shigaraki but everything that comes in the way of the giant wave that it has unleashed.

Soon Pro Heroes try to flee for their lives with the ominous wave following them closely. Midoriya and his friends notice that something is happening at the Jaku Hospital. Soon enough the giant decay wave approaches the building and roads near them and everything turns to dust immediately after contact. By this point, all the Pro Heroes are in the air that saves their lives. However, Deku and others involved in the evacuation process are still fighting to keep themselves and the civilians safe. When the wave around Shigaraki dies, he calls Gigantomachia to ground zero as he plans to destroy everything in his path.

Is X-Less Dead? What is the Significance of the Machine Destroyed by Him?

When Shigaraki uses his decay quirk by touching X-Less’s head, his body crumbles into dust in just a few seconds leaving only his red cape behind. It is established beyond doubt that the brave Pro-Hero is dead at this point. However, just moments before Shigaraki became conscious, X-Less had noticed that a machine cushioned by the tubes around it had managed to avoid any damage and still appeared to be functioning. 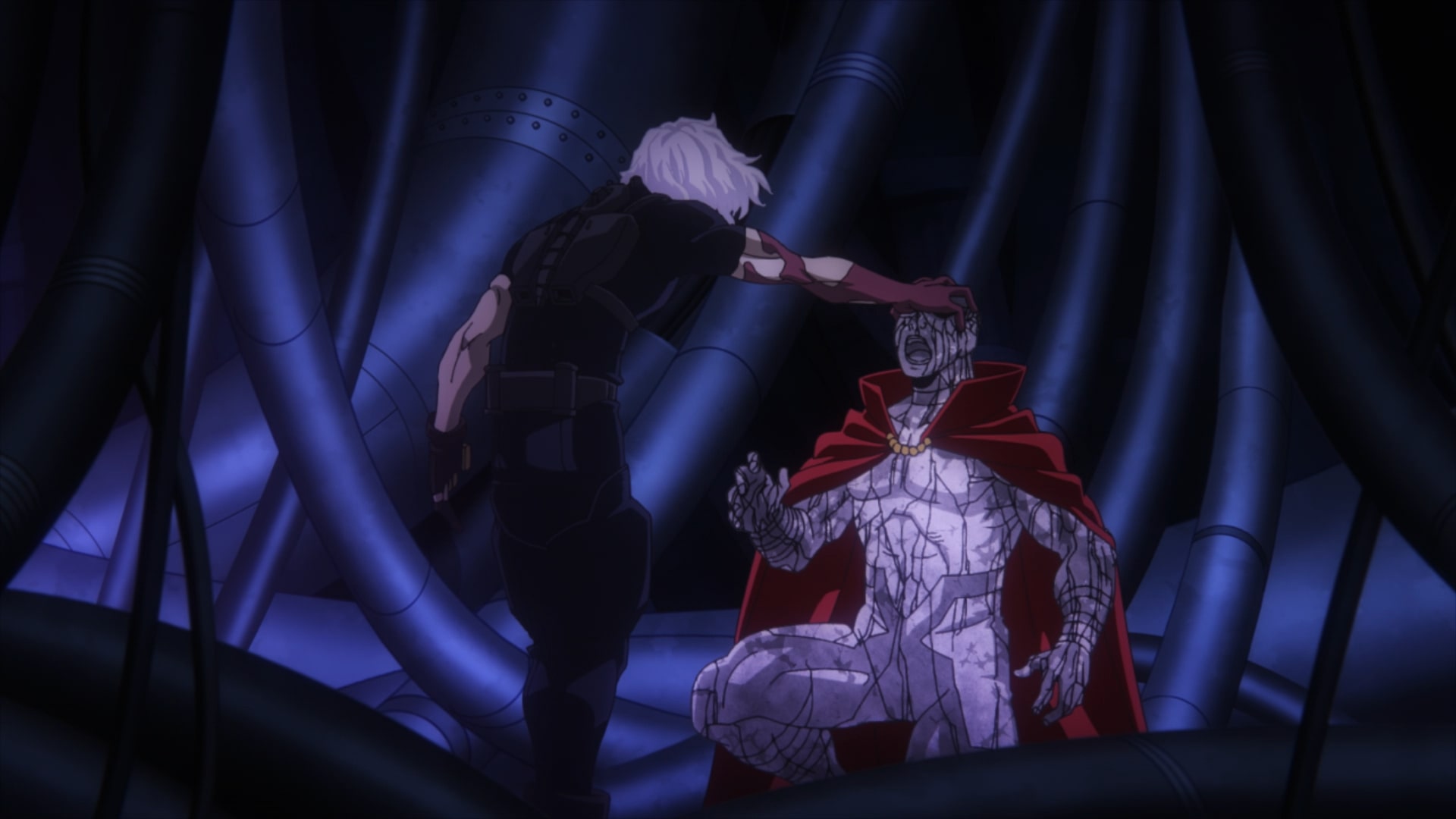 The Pro Hero wasted no time in overanalyzing the situation and did the right thing by destroying it immediately with his Laser quirk. Although he died just a few minutes after that, his last actions as a hero are actually a lot more significant than they appear. It turns out that Dr. Garaki was using that same machine to create Quirk-Destroying Drugs, which were eventually going to be used on the battlefield.

If X-Less had not destroyed it, then the villains could have used the drugs to their advantage and taken away the quirks of the heroes, which would have dramatically shaped the battle in their favor. So, thanks to X-Less, the heroes now will not have to worry about losing their powers and can focus entirely on fighting the villains who are unlike the ones they have encountered so far.