My Hero Academia Season 6 Part 2: What to Expect? 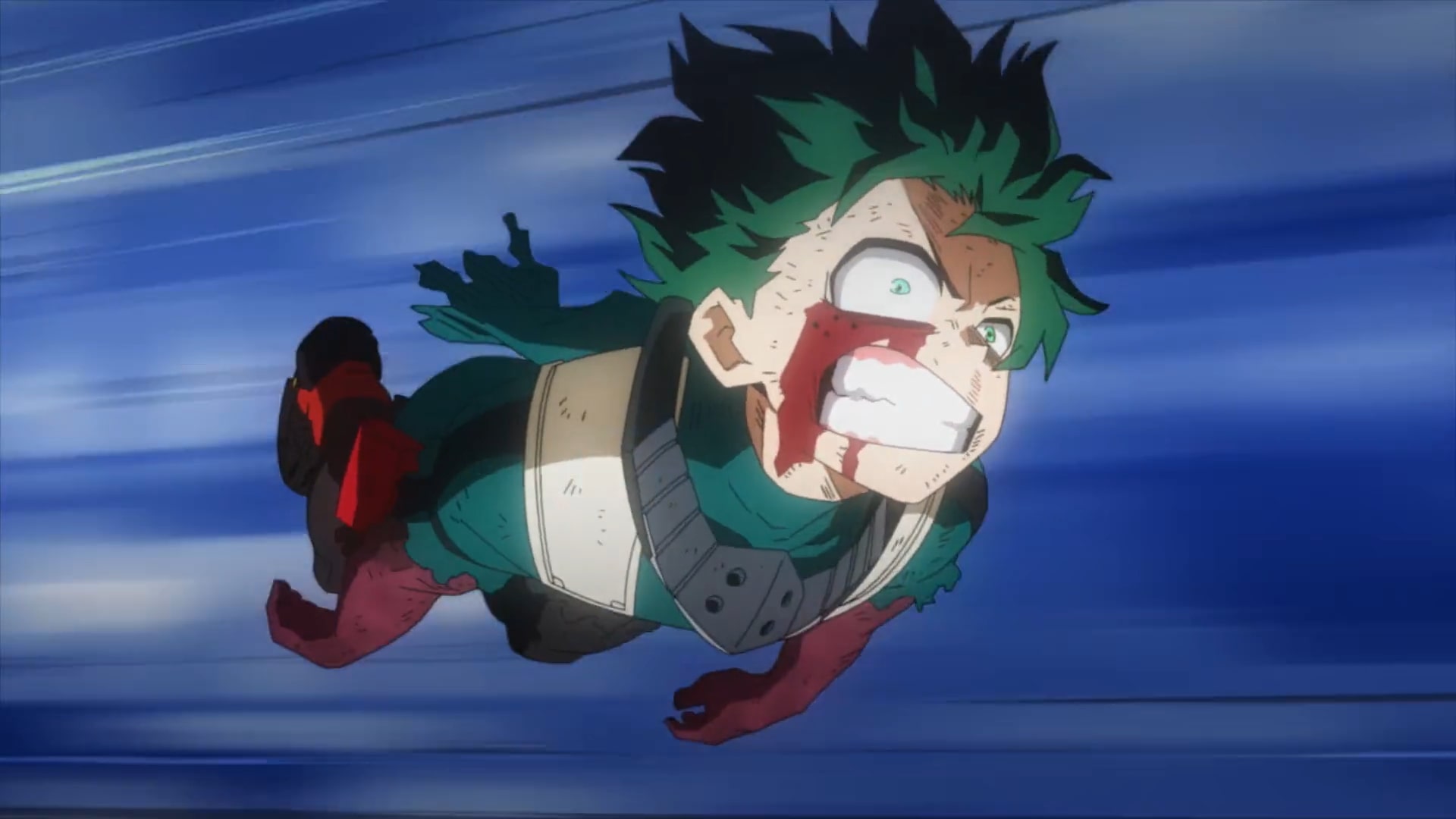 Inspired by Kouhei Hirokoshi’s popular manga series of the same name, ‘My Hero Academia’ is an action superhero anime produced by Studio Bones. The show follows a powerless teenager named Izuku Midoriya who is born in a world where 80% of the population has some special ability. His journey from a bullied child to becoming the greatest hero on the planet has amassed a huge global fanbase that continues to become more influential every year.

First released on April 3, 2016, the anime has been praised by critics and viewers alike for action-packed fight scenes and captivating storytelling. So, it’s not surprising that the show made a lot of headlines when ‘My Hero Academia’ season 6 part 1 concluded on December 24, 2022. The fans are eager to learn when the next episode of the sixth installment will release. In case you are curious about the same, then we have got you covered.

‘My Hero Academia’ season 6 part 2 (or cour 2) is all set to premiere starting January 7, 2023, on ytv and NTV. The announcement was made on the official website of the popular shounen series well before the release of ‘My Hero Academia’ season 6 episode 13 which marks the conclusion of cour 1. Part 2 or Cour 2 of the show is all set to have 12 episodes, which means that season 6 will end sometime in March 2023.

Please wait patiently for the information on the 2nd cour!

The voice actors as well as other staff are all set to reprise their roles in the second part. ‘My Hero Academia’ season 6 is going to adapt until volume 33 of Kouhei Horikoshi’s eponymous manga series, which has 36 volumes as of now. So, by the time the latest installment concludes, fans can expect that there will be more than enough material for another and most likely the final season of the show.

My Hero Academia Season 6 Part 2 Plot: What it Will Be About?

In season 6 episode 13, the heroes try their best to put down the League of Villains, who appear to have been planning something sinister. Best Jeanist begins to tighten his grip on the villains using his Fiber Master quirk but Mr. Compress puts his body through immense pain to free himself. The villain then manages to free his companions as well but before he could reveal his last mysterious move, Mirio attacks and puts him down. However, when Lemillion approaches Shigaraki, All for One takes control of his consciousness and unleashes a dangerous wave of attack that pushes the young hero back.

Lemillion tries to use the Permeance quirk to approach the villain again but an unpredictable attack injures him. Shoto and Ingenium try to do the same but face the same fate as Lemillion. When it seems that no one else can stop Shigaraki, Izuku uses the Blackwhip quirk to move despite his severe injuries and approaches the villain to stop him once and for all. However, he is too weak to do anything and is easily overwhelmed by Shigaraki’s (who is controlled by All for One) attack.

In season 6 part 2, the hero society will begin to fall apart in the aftermath of the current war. Shoto will vow to stop Toya so that he does not hurt any more people. Izuku’s injuries will put him in a comatose position and he will be admitted to the hospital to make a recovery. Meanwhile, he will continue to get confused by the mysteries of All for One quirk and learn some uncomfortable truths. Despite Tomura’s crime, Izuku will eventually begin to empathize with his pain and decide to save him.