My Stepmom’s Daughter Is My Ex Season 2: Renewed or Cancelled? 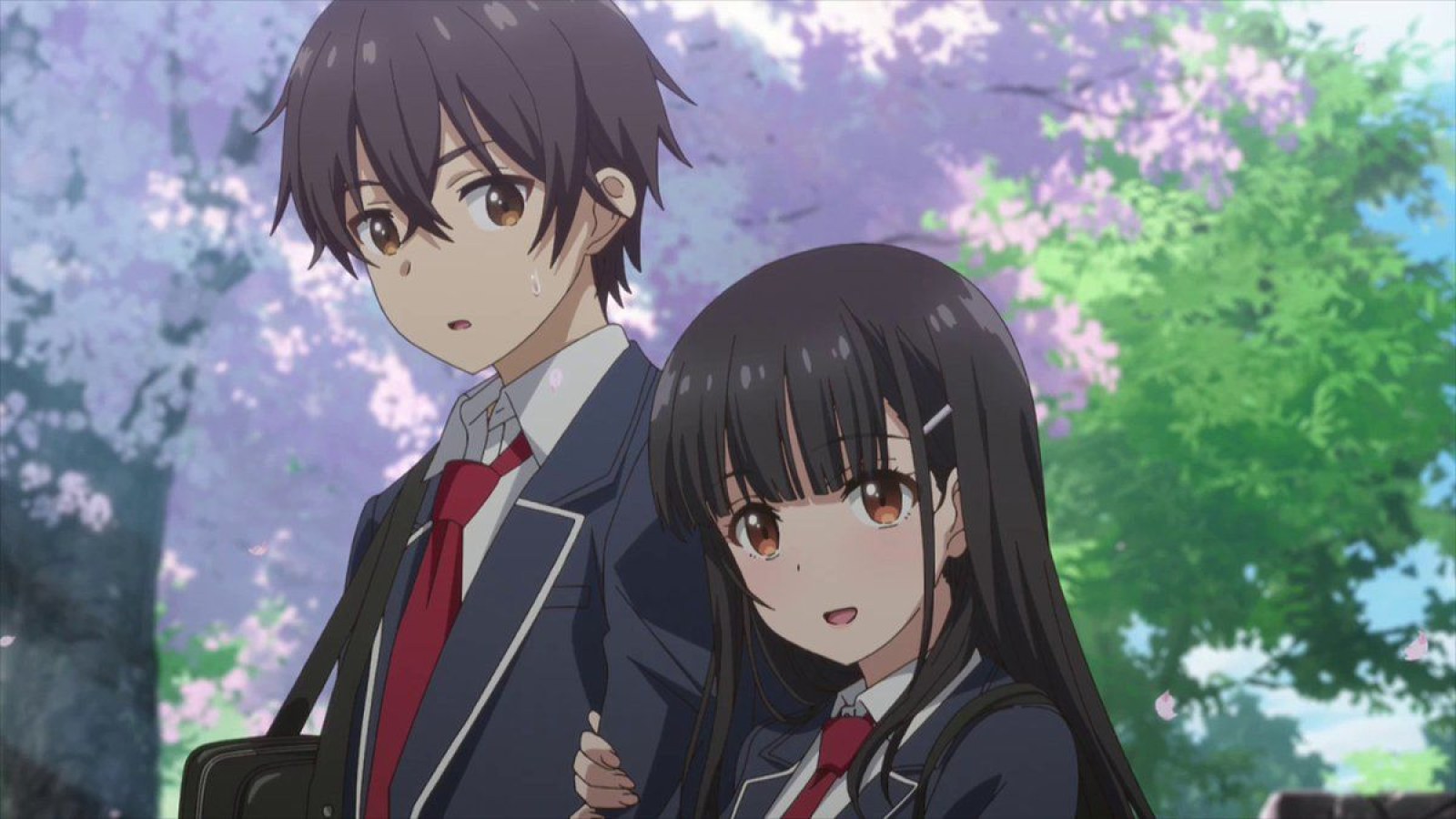 Based on Kyousuke Kamishiro’s namesake light novel series, ‘My Stepmom’s Daughter Is My Ex’ or ‘Mamahaha no Tsurego ga Motokano datta’ is rom-com anime. The show follows Mizuto Irido and Yume Ayai, two compatible middle schoolers whose romance comes to an abrupt end just after their graduation. While they grow apart in the following years, in a strange twist of fate the former couple gets reunited as step-siblings and are forced to live under the same roof. Unfortunately, their past feelings which have been dormant until now are rekindled and the duo finds themselves in a spot.

The awkward, entertaining, and romantic story of Mizuto and Yume has garnered mixed reviews from critics. However, the show does have a small but very vocal social media fan following. Therefore, after the conclusion of the first installment, these fans are now eager to learn more about the show’s upcoming season. In case you are also in the same boat, then we have got you covered.

My Stepmom’s Daughter Is My Ex Season 2 Release Date

‘My Stepmom’s Daughter Is My Ex’ season 1 released on July 6, 2022, and ended its long run over three months later on September 21, 2022. The first installment of the rom-com series comprises twelve episodes each with an average watch time of 23 minutes.

In case you are curious about the second season of the anime, then may you have to wait for some time. It has not been renewed as of now by Studio Project No.9 or any other organization involved in its production or distribution. But the anime release has significantly boosted light novel sales domestically. Furthermore, the first installment of the show covers only four out of nine volumes of Kyousuke Kamishiro’s work. So, the creators have more than enough material for another installment of the series.

Unfortunately, the online ratings for the show have not been very promising so far. Therefore, the future of anime heavily depends on domestic performance. While the sales of the light novel have increased it would be interesting to see how the DVD Blu-Ray sales pan out. Assuming things unfold favorably, ‘My Stepmom’s Daughter Is My Ex’ season 2 will premiere sometime in late 2023 or early 2024.

My Stepmom’s Daughter Is My Ex Season 2 Plot: What It Can Be About?

A long time ago, Mizuto had rejected Isana, an introverted girl as he had feelings for someone else at the time. While they had parted ways all back then, the duo will end up staying together during the summer vacation. Unfortunately, one of their conversations will be misunderstood by Yume’s mother who will make the wrong assumption that Isana and Mizuto are still together.

As the news spread like wildfire and the duo would not be able to offer any clarification. In the meantime, Ishana’s mother will also gives approval to their relationship. As if this was not bad enough, the entire school soon may start gossiping about the duo and they will be put in a spot- unable to defend themselves or give any explanation. While Mizuto and Yume’s relationship has never been normal, this misunderstanding will further complicate everything.