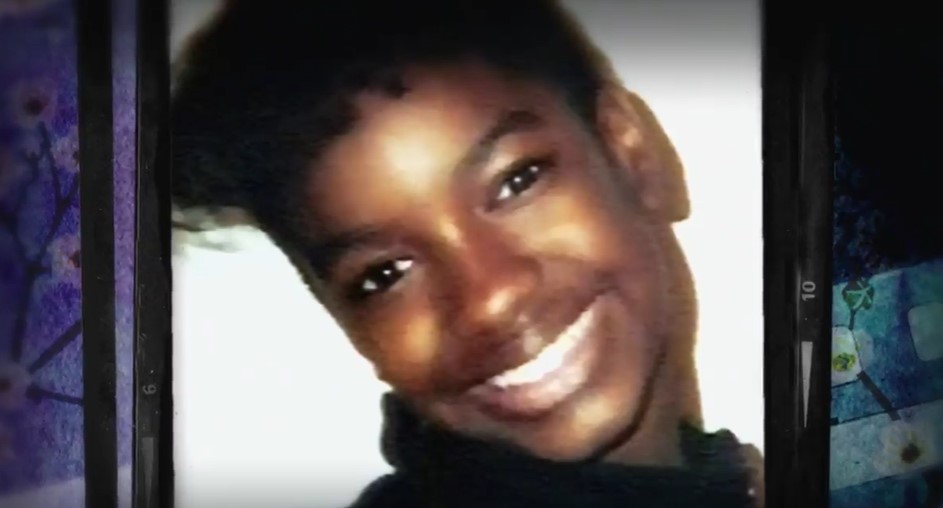 In June 1995, what was supposed to be a regular walk to school for teenager Nacole Smith turned into a horrifying encounter. She was brutally murdered and left there until the remains were discovered. Investigation Discovery’s ‘On The Case With Paula Zahn: Graduation to Murder’ chronicles how the case remained cold for decades until technological advancements led to the man the police believed to be responsible. So, let’s find out what happened then, shall we?

How Did Nacole Smith Die?

Nacole Smith was a loving, caring, and responsible teenager who was mature beyond her years. The 14-year-old studied at Ralph Bunche Middle School in Atlanta, Georgia, and was days away from graduating from the eighth grade as an honors student. The 14-year-old was excited to move into middle school and harbored dreams of becoming a doctor. But on one fateful day in June 1995, Nacole’s life came to a brutal end. On June 7, 1995, Nacole left for school on foot with her older sister. But on her way, she realized that she had forgotten an assignment at home.

Nacole planned to take a shortcut back home through a trail to save time. At around 9:20 am, the authorities in Atlanta received a 911 call from a security guard. He heard gunshots from the same trail, and upon checking, he discovered a dead body. Nacole was found naked from the waist down with two close-range gunshot wounds to the head caused by a 9mm handgun. The autopsy indicated that Nacole Smith had been violently raped before she was killed. The bloody clothes at the scene and biological evidence from the sexual assault were collected.

As per the show, a maintenance man saw a black male running out of the woods with his T-shirt and a gun in his hand around the time of the murder. The authorities had a composite sketch made, but the case went cold over time. As the years passed, the police chased several leads but didn’t get far in the investigation. However, that changed in 2004 when Betty Brown, then 13-years-old, was walking home from a friend’s family barbecue. In East Point, Georgia, she was suddenly confronted by a man who began asking her questions. 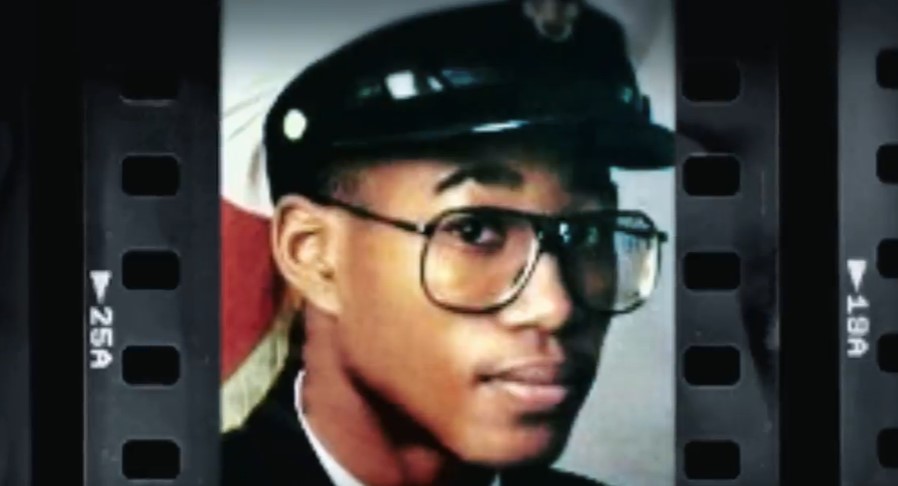 It was stated on the show that the man pushed Betty to the ground and threatened to kill her if she didn’t stay quiet. Betty was sexually assaulted before the man ran away. At the time, the young girl provided the authorities with a description, and biological evidence was collected at the hospital. In a significant development, the DNA from the attacker matched the evidence from Nacole’s case, meaning it was the same person that attacked both girls.

However, the case didn’t move further than that in the years that followed because there were no other leads. The case stayed open, and in 2017, another detective took over the responsibility of finding the person responsible. This time, the authorities hoped for scientific advancements to help with the identification. Over the next few years, they used genealogy and ancestral DNA databases to zero in on the suspect’s relatives. The police eventually found out that the man responsible was Kelvin Arnold.

The police found a second cousin twice removed from Kelvin and, in December 2021, learned that his DNA was found in the evidence from the 1995 murder and the 2004 sexual assault. Kelvin lived in the area close to both the crime scenes around the time they occurred. At the time, he was not convicted of any other crimes, and as per the show, he had previously been in the military. Furthermore, Kelvin matched the composite sketch made after Betty’s attack.

How Did Kelvin Arnold Die?

While the authorities seemingly had their man, justice would prove elusive. By the time the match came through, Kelvin Arnold was already dead. The 49-year-old had been dealing with kidney and liver failure and died on August 29, 2021, while in hospice care in Fulton County, Georgia. He was 23 years old when Nacole was killed. It was stated on the show that while Kelvin was cremated, his DNA sample was still available because he had been accused of sexual assault in the past. 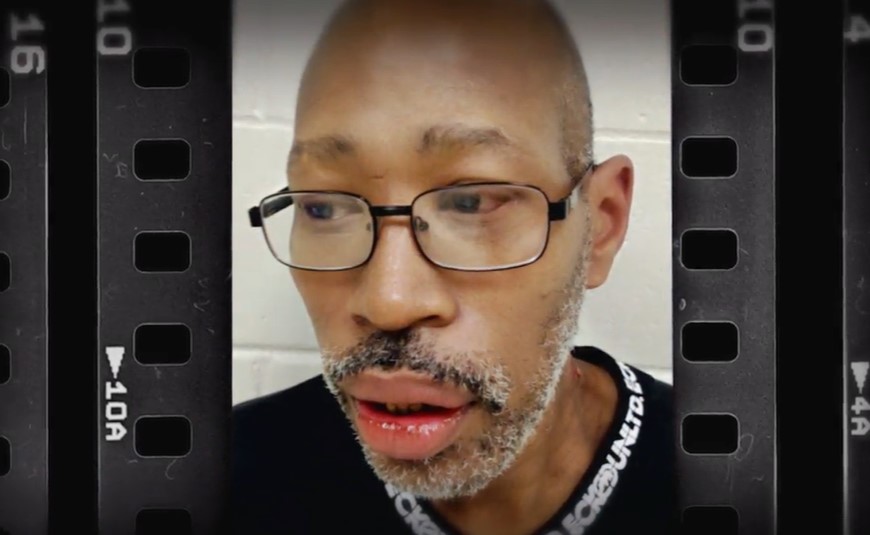 A comparison of both samples confirmed that Kelvin was the one responsible. It was a bittersweet moment for Nacole’s mother, Acquanellia Smith, who said, “I never imagined this person to be deceased. So many unanswered questions that I had for him that I could never ask or get answers [to]. I would never say it was closure for me because I’ll live with this pain for the rest of my life.”